That’s the ambitious vision that City Councilman Brad Lander will unveil to the public Monday when he announces the results of his Bridging Gowanus initiative, a 15-month effort to craft a proposal for how Gowanus should develop.

Lander created the proposal, which he calls a framework, with input from roughly 300 local residents at a series of public meetings that started last year. The initiative was meant to put locals in the driver’s seat in determining the area’s future, as new businesses flock to Gowanus and land values skyrocket.

“You see the prices that land is trading at down there,” Lander said at a press briefing about Bridging Gowanus this week. “There is significant private interest in moving something forward. That has to be balanced and guided in the direction of the community’s goals.”

The Bridging Gowanus plan lays out a broad set of goals including flood-fighting infrastructure upgrades, affordable housing and a rezoning that would bolster manufacturing and allow new residential development, including high-rises in some places, for the first time since 1961.

Taller residential buildings are likely to be controversial, but Lander said most locals who attended Bridging Gowanus meetings are open to high-rise development, “if and only if that genuinely advances the core values we have for Gowanus.”

Under Lander’s proposal, taller buildings would be required to include affordable units and meet sustainability standards.

People polled at a Bridging Gowanus meeting said they would be willing to see buildings from eight to 18 stories high in their neighborhood, Lander said.

A study by the City Council’s Land Use division found that allowing residential high-rises in Gowanus would increase land values by up to 20 times, Lander said, so allowing new residential development would also create the tax revenue needed to fund infrastructure upgrades, Lander said.

“In many ways that’s the key to activating the plan and achieving the goals that people have,” Lander said.

High-rise development is just one piece of the proposal. Other goals include:

To become a reality, the plan will need support from Mayor Bill de Blasio’s administration, the Department of City Planning and a host of state and federal agencies. The Mayor’s Office and the Planning Department did not respond to requests for comment.

Pic of the neighborhood: 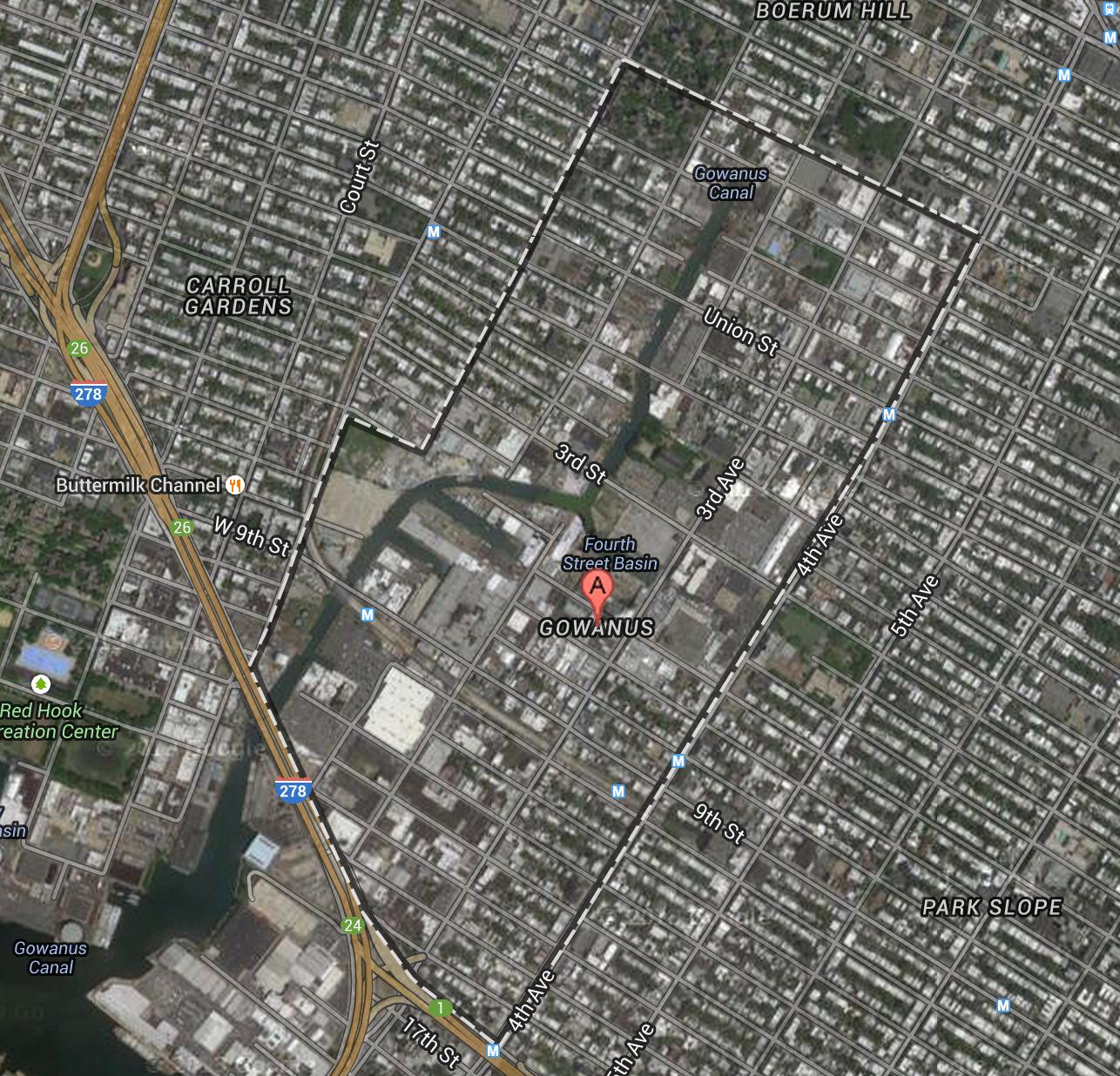 4th Ave development can be tracked here too! 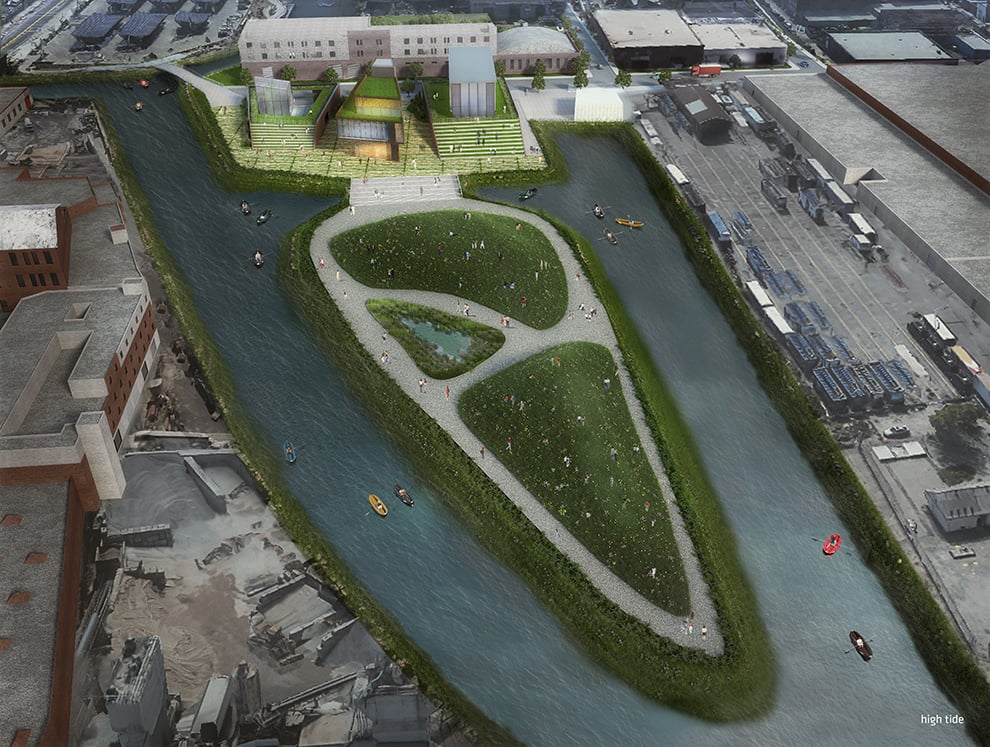 Gowanus by Design has created a concept for a park on the Gowanus Canal's Salt Lot that will combine public space with the site's infrastructure requirements.

The neighborhood-wide land use changes will go through the city’s lengthy Uniform Land Use Review Procedure giving the public, local politicians, and planning officials a chance to weigh in on the large-scale proposal.

Opinion: How the Gowanus Rezoning Could Push NYC Forward on Racial Equity

What is the status of this?

Wending its way through the bureaucratic process.

What you’re looking at in the above image is probably not construction work but canal cleanup remediation being staged on the site of the old cement works.

OPINION: We Should Have Paused the Gowanus Rezoning Until After COVID - Bklyner

By Briget Rein, Candidate for Council in D39.

A judge has temporarily stopped the clock on the contested Gowanus rezoning process, ordering the city to provide the court...

Plans to construct an apartment building at 274 Fourth Avenue in Gowanus are contingent on the neighborhood's controversial rezoning plan.

Newly revealed renderings from Gowanus Forward illustrate an exciting future for the Gowanus Canal waterfront and the surrounding streetscape.

The voluntary research on the Gowanus Neighborhood Plan is a first glimpse at the kind of racial equity reports now required for future land use proposals under a newly passed City Council bill.

Borough President and Democratic mayoral nominee Eric Adams announced his support for the Gowanus Rezoning on Friday, as the neighborhood-wide scheme snakes its way through the city’s land-use change process.

At some point the NYCHA should rip the band-aid off and start replacing the current public housing stock with new, safer (ie no lead paint, broken elevators, reliable heat etc), more environmentally friendly buildings instead of spending it on temporary fixes that only deal with one problem at a time.

Or perhaps take preexisting buildings and do true, gut renovations that actually enhance and expand upon the good things those NYCHA buildings have done. Something like Scalable Design Solutions for NYCHA would actually be pretty good. At least it activates the urban edge and provides clear additional value.