The first permits are up for a mixed-use development at 613 Baltic Street, in Brooklyn’s Boerum Hill neighborhood. JDS is the developer, and VOA Associates is the architect of record.

Crain’s previously reported on JDS’ acquisition of the site, which is one of the firm’s first ventures into Brooklyn; headed by Michael Stern, the company’s more notable projects include the recently-completed Walker Tower, as well as the soon-to-be-iconic 111 West 57th Street, both of which are significantly larger than 613 Baltic Street.

Permits for JDS’ Boerum Hill site — which also has an address at 111 4th Avenue — indicate the building will span 64,770 square feet, and stand eleven stories and 119 feet tall. While the vast bulk will be residential, the project will also have a 3,211 square foot commercial component, as well as 2,310 square feet reserved for a community facility.

The 54,248 square feet of residential space will be divided between 47 units, and given the caliber of JDS’ work — and VOA’s portfolio — the quality of 613 Baltic Street is likely to be quite high. Boerum Hill is already an established neighborhood, and proximity to Atlantic Yards and Downtown Brooklyn — both of which are booming — should ensure a bright future for the site.

613 Baltic Street will replace two nondescript townhomes, presenting an opportunity for positive growth and densification in a neighborhood that already has excellent access to public transit.

While no completion date has been announced, progress should be imminent. 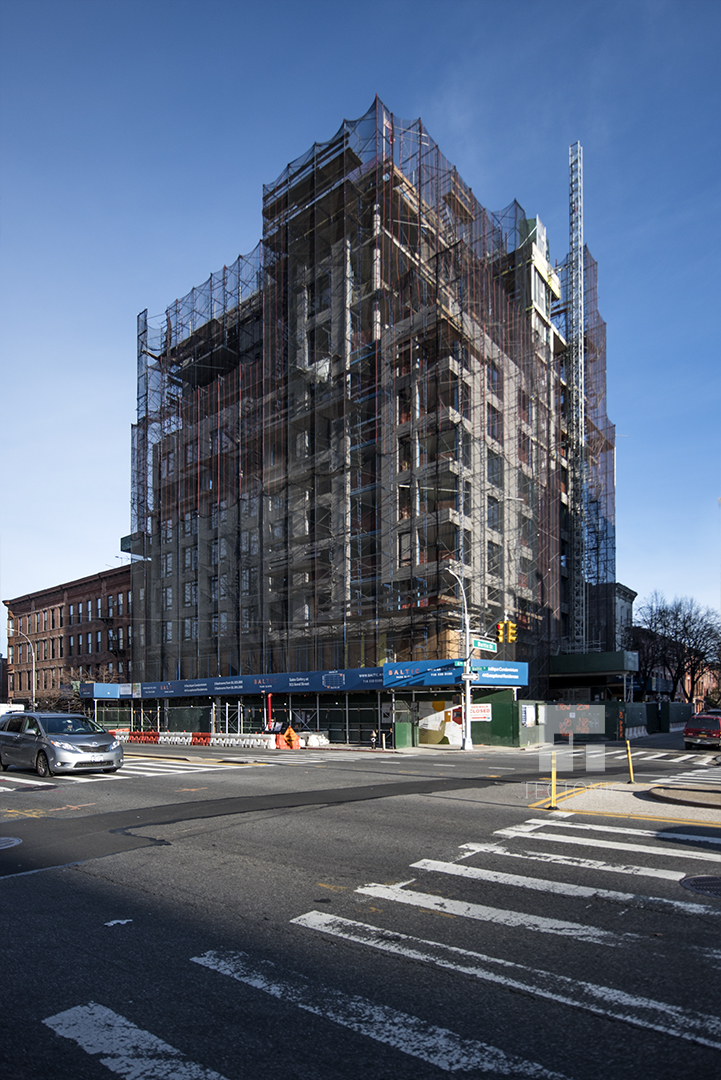