News broke yesterday that Lightstone Group planned to proceed “as of right” with its 700-unit rental development on Bond Street along the Gowanus Canal, and that was evidently what City Planning wanted. The commission approved the huge development late yesterday afternoon. Lightstone originally sought “minor modifications” to the old Toll Brothers plans, which were approved back in 2009, but they have decided to comply with the zoning in place rather than seek variations that changed the depth of the rear yard.

According to a press release from Lightstone, the developer abandoned these modifications because of concerns raised by Councilman Brad Lander and a study completed by the Brooklyn Law School Community Development Clinic. By moving forward “as of right,” this pulls the development away from the canal, allowing for a shoreline walkway that’s 2,995-square-feet larger. The development’s lowest floor will sit 10.62 feet above the floodplain identified in the new FEMA maps, and all mechanical equipment will be situated on higher floors, not in the basement. Lightstone plans to break ground later this year.

Councilman Lander, however, is still not pleased with the development. “In the wake of Hurricane Sandy,” he says, “I continue to believe it is a mistake to move forward with dense, high-rise, residential development without a comprehensive plan for infrastructure and land use regulations that Gowanus needs.” 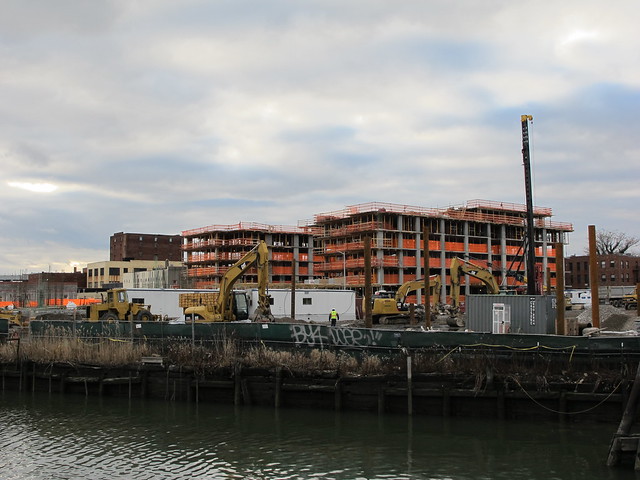 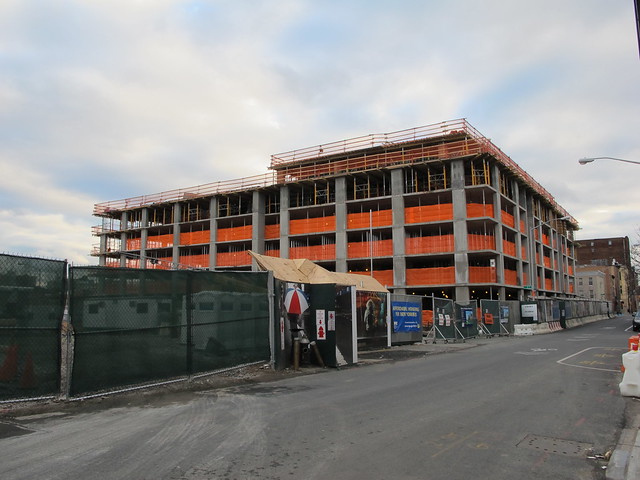 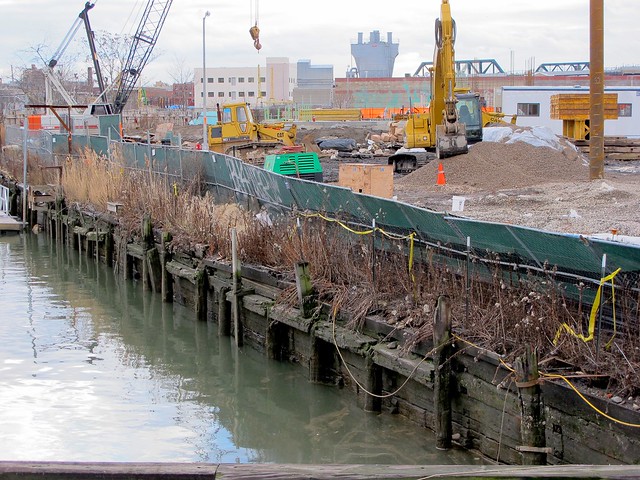 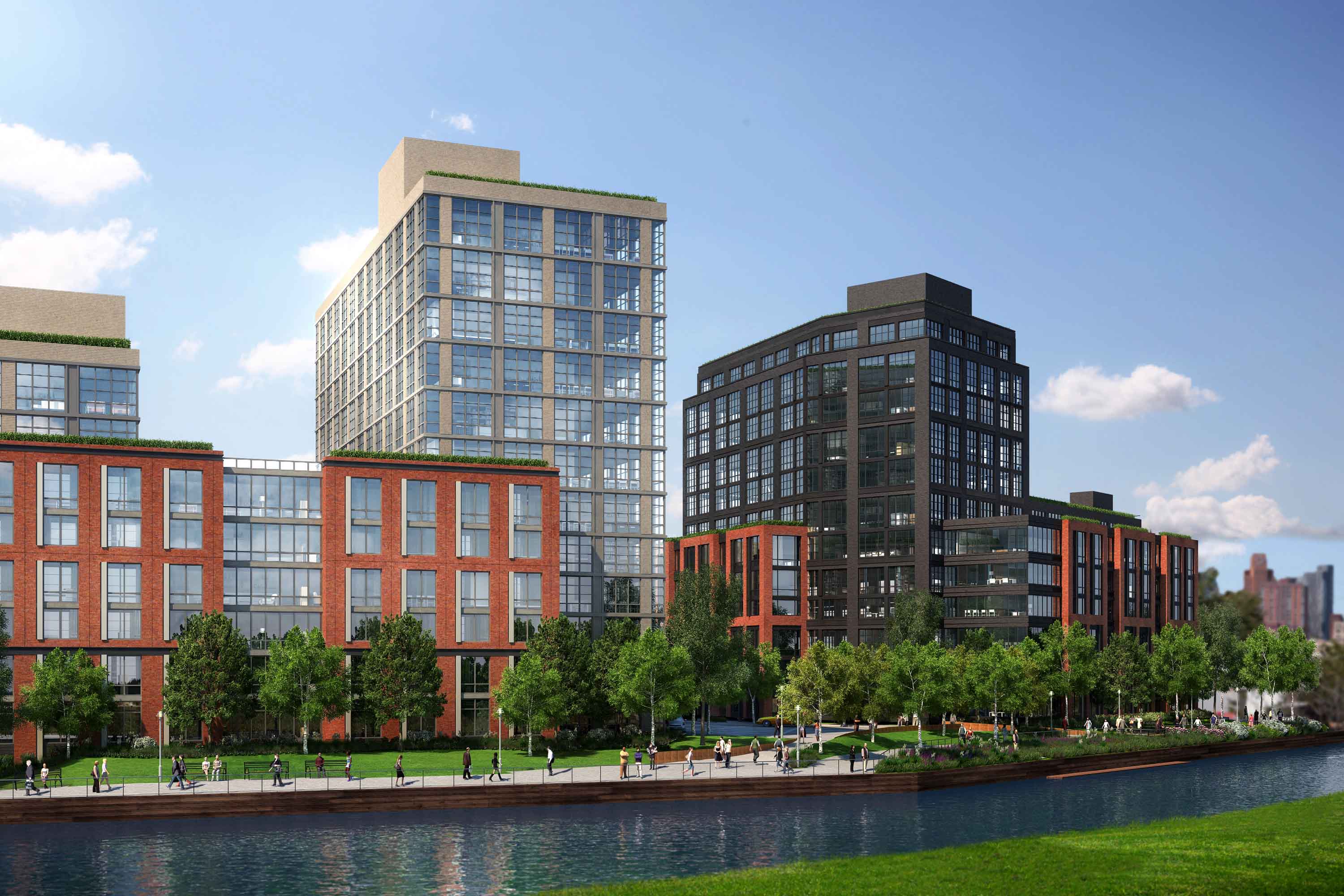