This tower is awesome!

P.S.: Patycakes and I Love Classic C.ock on SSP blow the mods!

Editor markup for Hudson Yards construction tour July 2014 by Max Touhey. This is only visible in the story editor. By the end of 2018, half of the 28-acre Hudson Yards...

More of the platform:

All photos by Max Touhey

Hudson Yards is now coming along quickly. 15, 30, and 35 HY will all be rising this time next year, while 10 HY will be topped-out. Craziness!

The crazy part about the whole HY is that this is only phase one. I think most tend to forget that, but phase 2 follows. I could only imagine how many supertalls or 250m + skyscrapers that will yield. As of now though, there are 22 supertalls either approved, proposed, or in the demo stage and 9 towers that are from 900-999 feet citywide with the possibility of a supertall in Jersey City.

2015 will see 8 supertalls rising all at the same time. 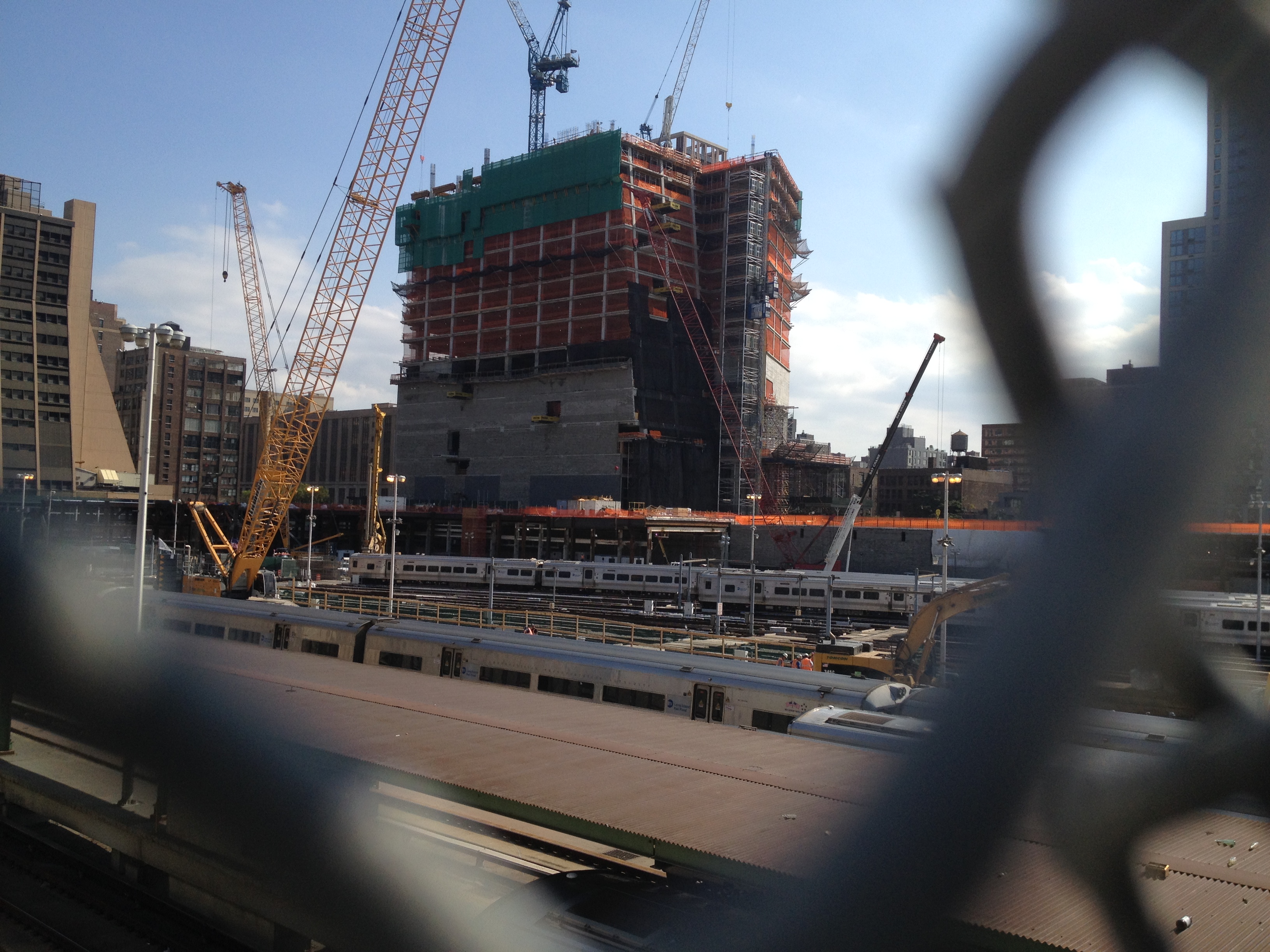 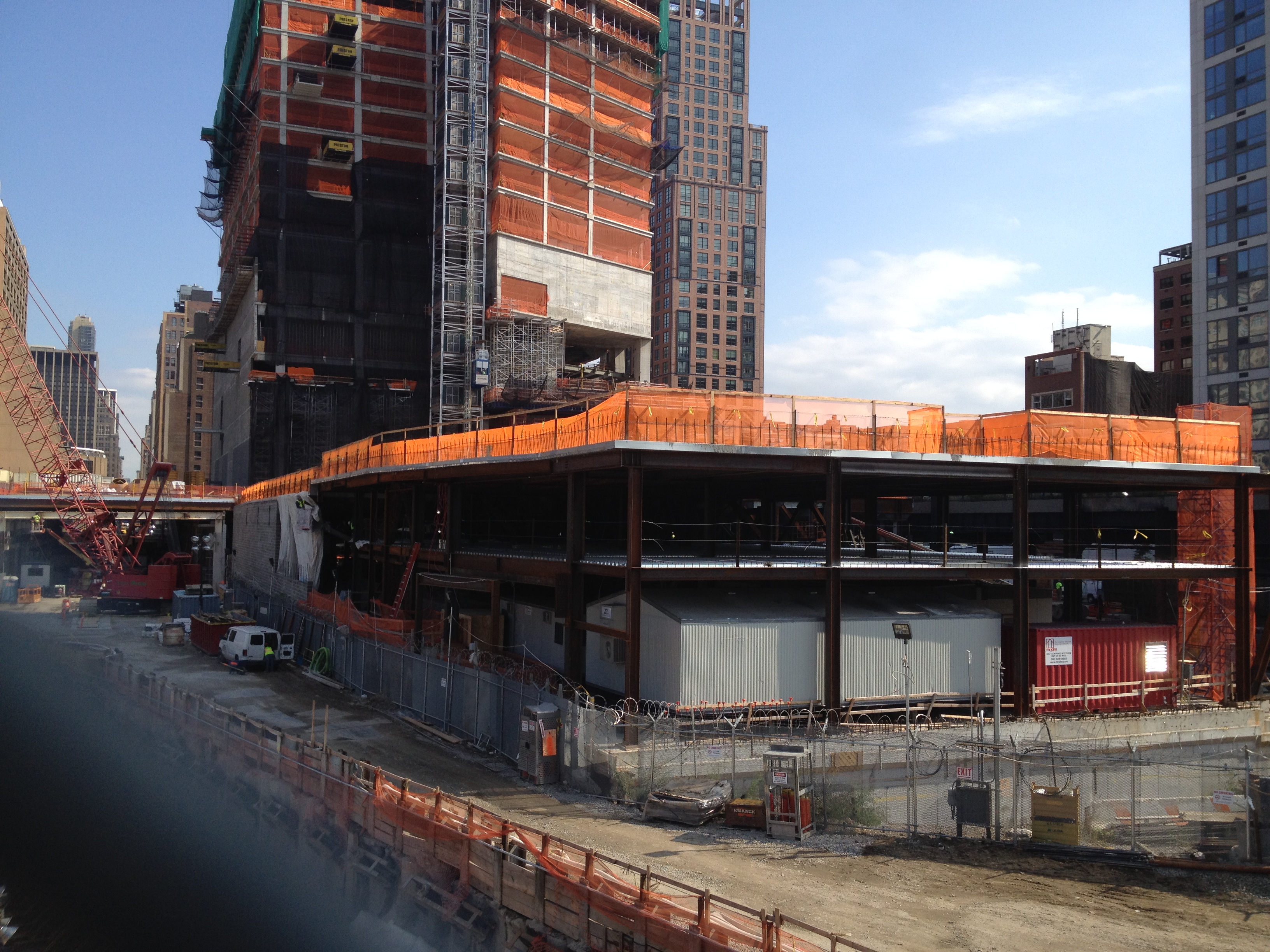 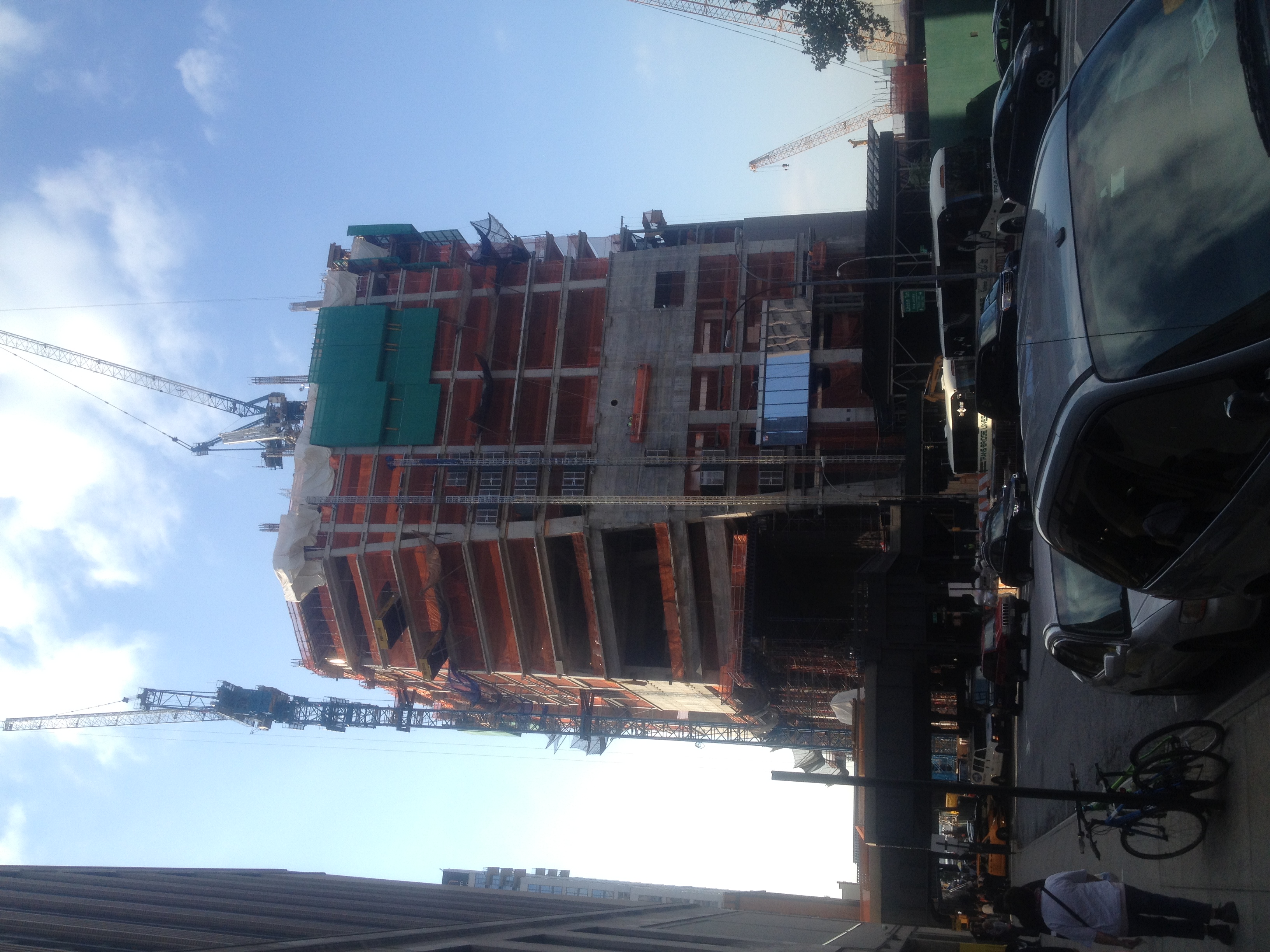 Looks like we will be seeing the first setback on the west side soon! 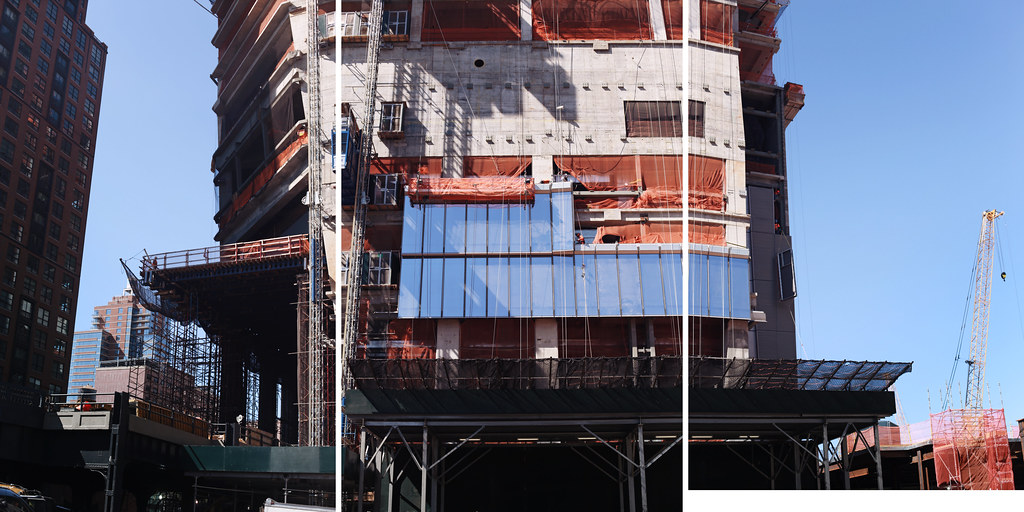 The not-quite-haute-and-mighty Coach is in such a sales freefall, we hear it is reevaluating the ownership structure of its long-touted move to the upcoming new Related Cos. and Oxford Properties skyscraper at 10 Hudson Yards. The tower won’t be ready for several more years.

At the end of October, the company reported sales slumped 19 percent in North America and 10 percent overall. It also now plans to close 70 North American stores, which is a fifth of its retail locations.

Coach has already agreed to sell its current nearby office building at 516 W. 34th St. to Related, which would redevelop it into another tower. It also rents space at 450 W. 33rd St., which it is giving up.

Coach also agreed to purchase the new, 737,774 square feet of offices, with options to buy two more floors. As its first anchor, as an incentive, the costs were to equate to Related’s costs: a rental value of $70 per foot and total price of more than $740 million.

Coach became a partner in the development but upon completion, its stake would convert to the ownership of its office condominium.

But now, sources said the thinking is that Coach could resell its new condominium and likely lease it back to free up the cash for other corporate needs. 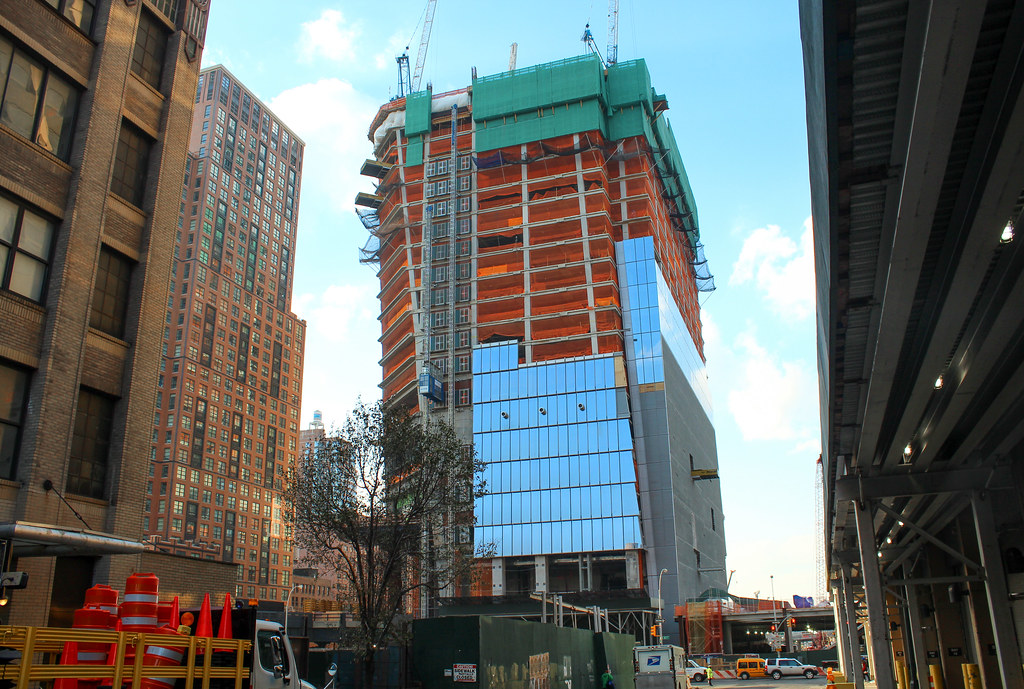 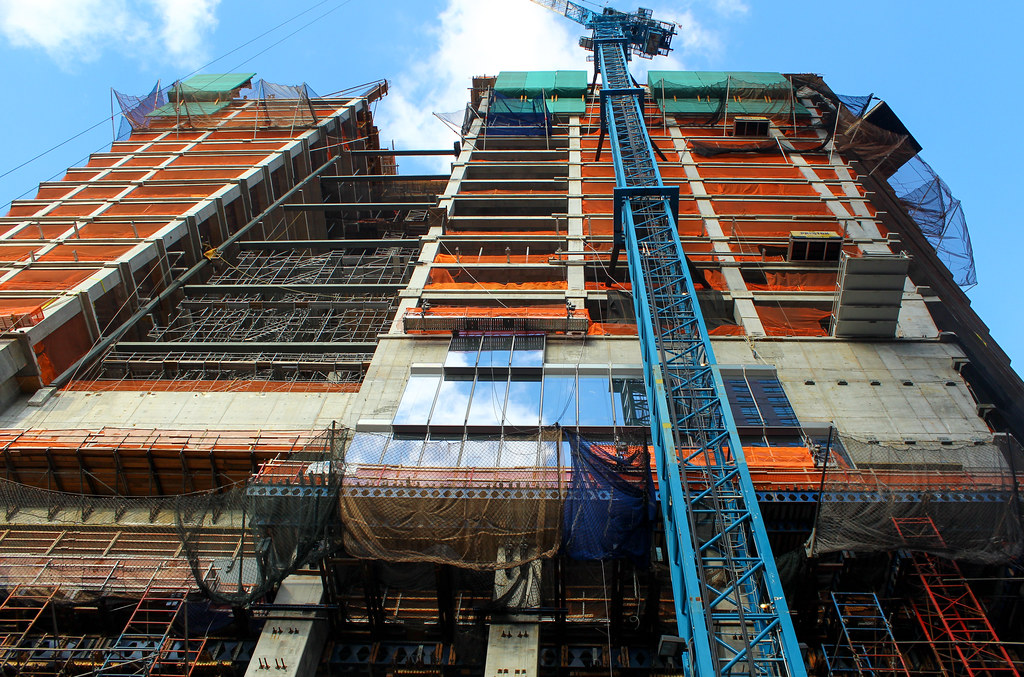 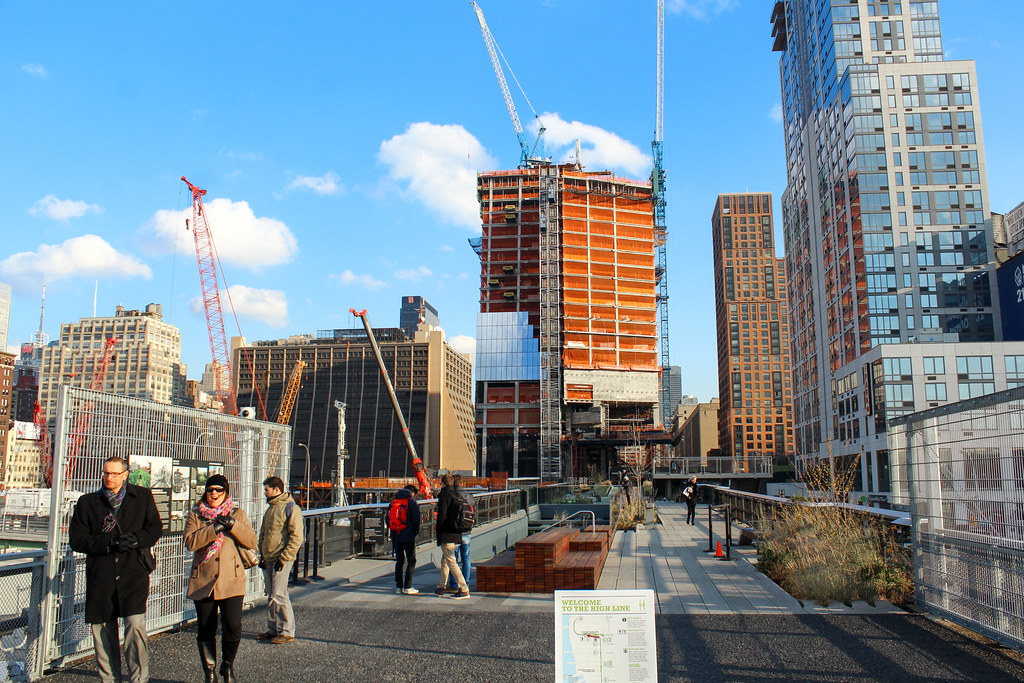 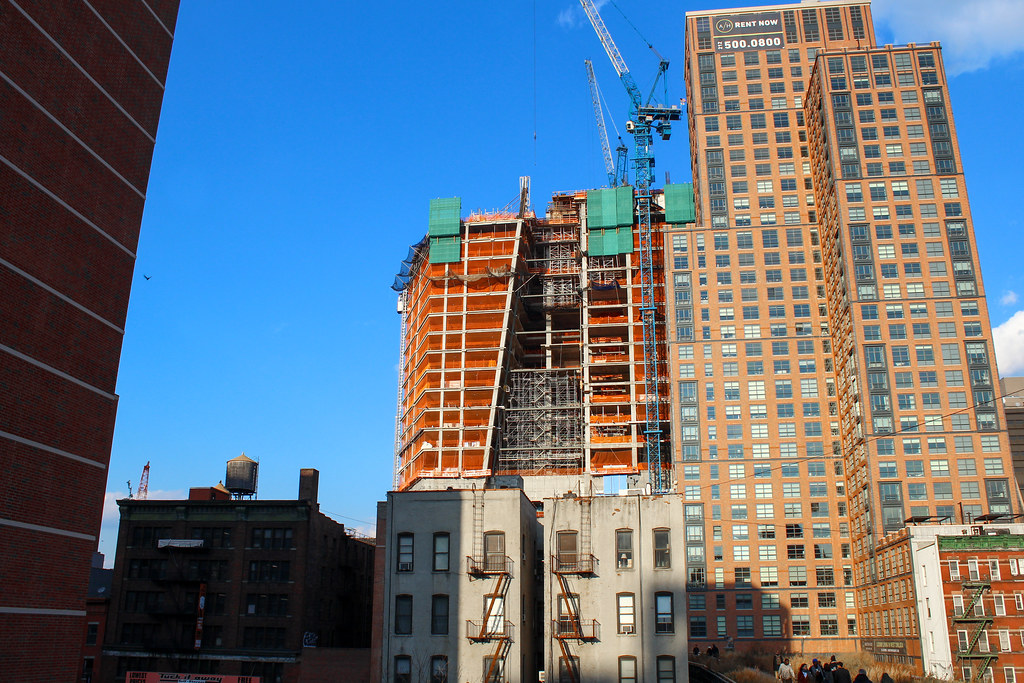 Hudson Yards: Construction is well underway for the massive redevelopment of old rail yards on the West Side and next year the first building at 10th Avenue and 30th Street is slated to open. Coach, L’Oréal USA and SAP will be some of the companies that will occupy the 52 stories at 10 Hudson Yards