Plans for the individual buildings of Related’s Hudson Yards have continued to evolve, and a new rendering shows an apparent redesign of Diller Scofidio + Renfro and the Rockwell Group’s 15 Hudson Yards, which will house condominiums in the tower portion, and a “Culture Shed” in the podium.

Modifications to the tower’s form have not been significant, with the building retaining its warped, multi-cylindric appearance, but detailing has been partially eliminated. Visual evidence of the tower’s inspiration — said to be derived from a corset — seems to have been lost, as the straps that formerly cinched “the tower at its midsection, squeezing the rectilinear lower half of the building into a curvaceous upper half” have been eliminated.

Nevertheless, the project will verge on iconic for both design and usage, with said “Culture Shed” vying as a central location for Fashion Week. Its crystalline appearance will offer a positive contrast against the streamlined fuselage above.

Despite the latest changes, 15 Hudson Yards will still be unique amongst the new skyscrapers rising on the Far West Side. The largest office towers at Hudson Yards and Manhattan West are decidedly angular, and the rhythmic curves of Diller Scofidio + Renfro’s contribution to the Eastern Railyards will distinguish the building against its companions, offering a softer take on high-rise design.

The building will stand 910 feet and 70 stories tall, and even compared to giants like Time Warner’s future headquarters, 15 Hudson Yards will be prominent in its own right. The tower will be home to 250 condominiums and rentals, and the total floor area will measure 960,000 square feet.

I like the new refreshed rendering, the new updated design seems more polished and elegant, without compromising its original intent.

Agreed. If this is clad with the right glass, the building will surely be a jewel, possibly iconic. I can’t wait to see this from Jersey, regardless. 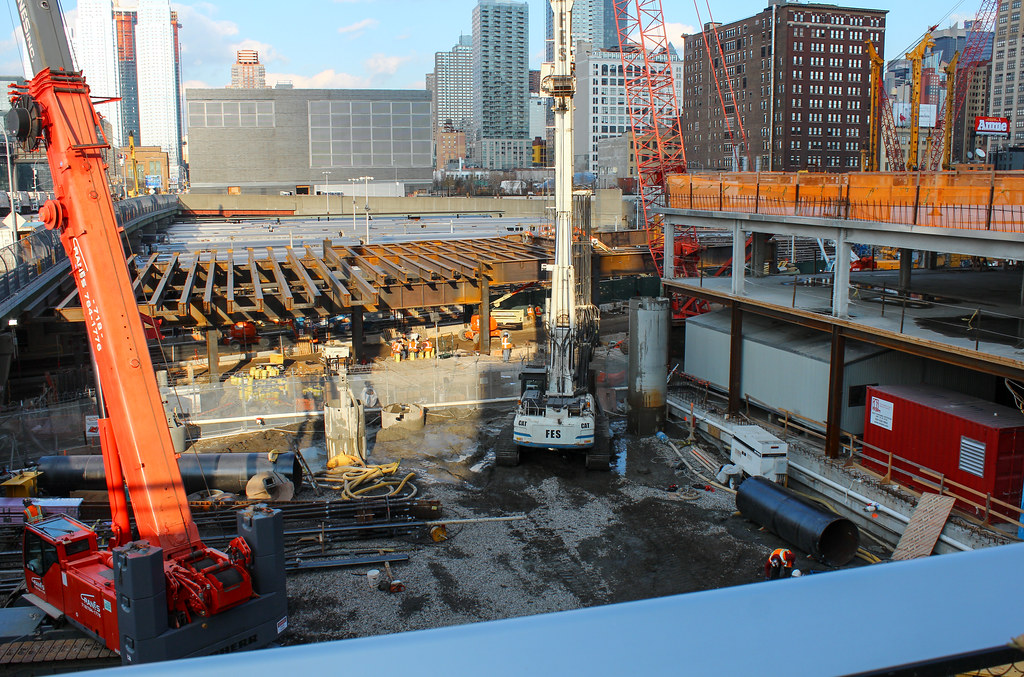 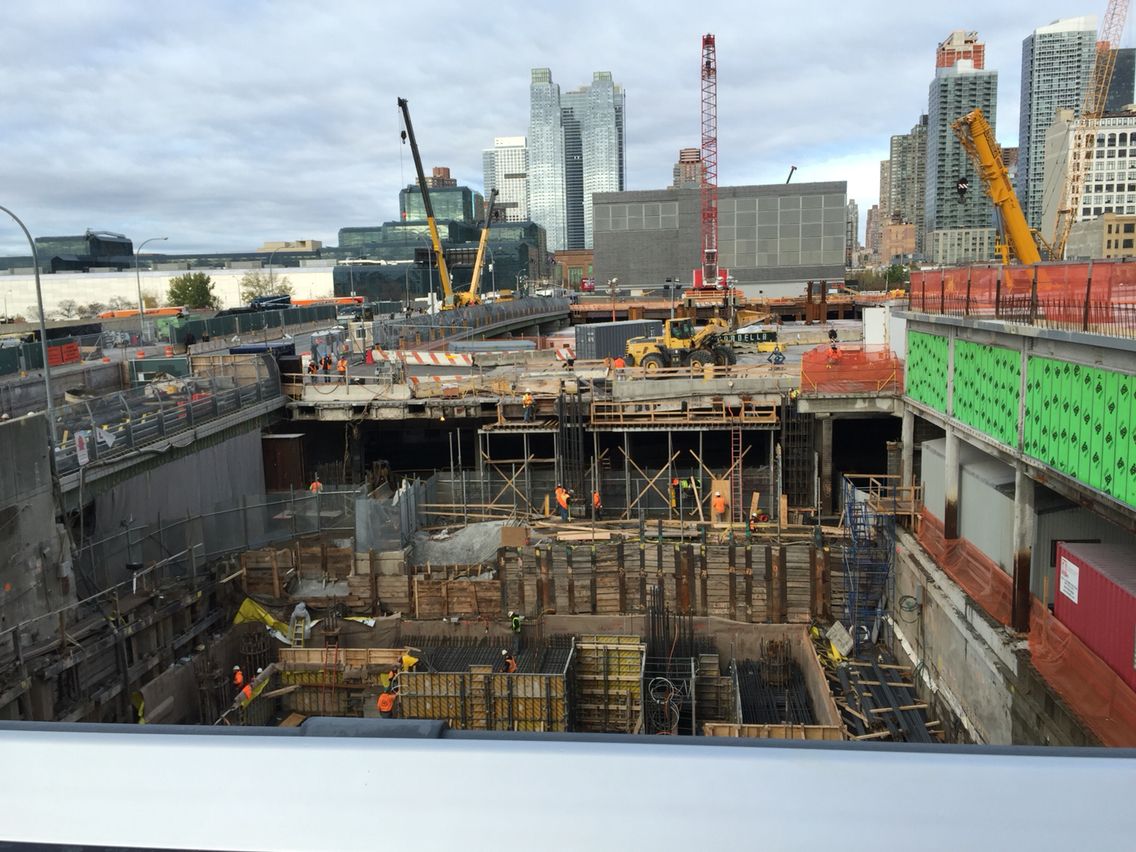 I snapped these today

It appears the Core mechanism and rebar have peaked above ground level!

I think we were rushing at this point to get somewhere, so excuse me for not getting a better look: 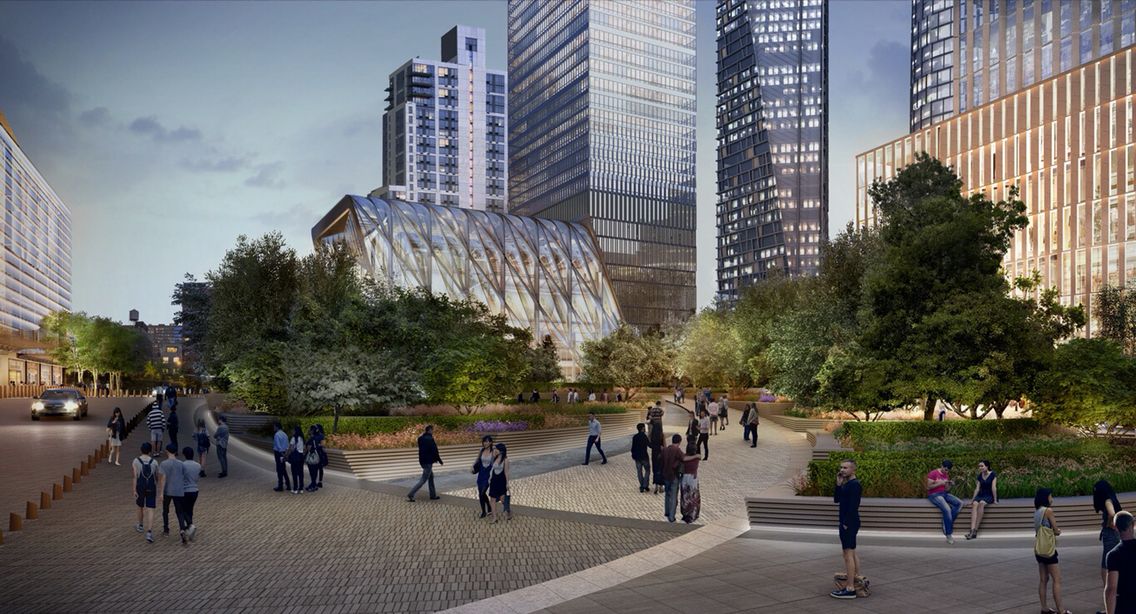 as Robert would say, it’s the age of Ramses! it seems portions of Tower D are above the platform. (the steel might be related to the culture shed?)

Still a hole where the main tower will rise. It looks cleaned up and ready to start soon though.

It does look like that this tower is about to rise soon enough.

Ah the damn paparazzi caught me again, with my 15th wife.

Glad this is moving along. Great shots JC Heights and Welcome.