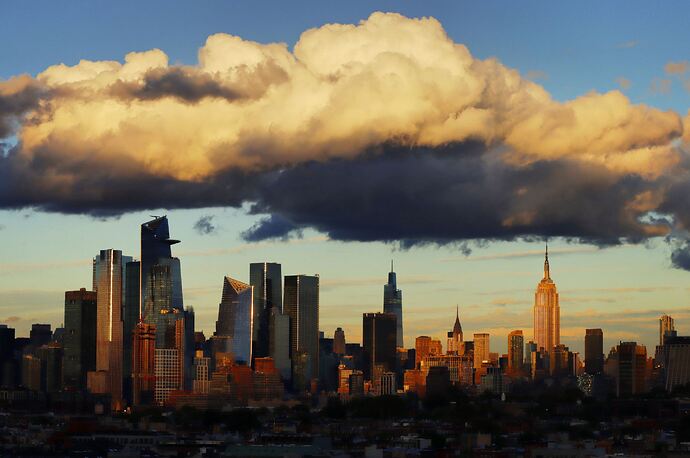 So infuriating that some of the LEDs are out already! Why do so many new towers seem to botch the night lighting? The LEDs on the Bloomberg and BoA towers seem to work fine despite being over a decade old. So why the issues on newer towers like this, 1 & 4 WTC, etc? 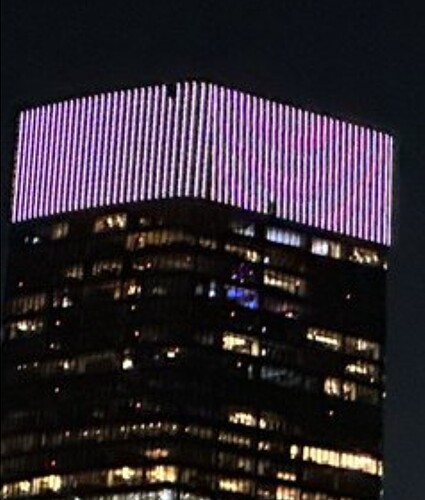 It boggles the mind. They spend so much money on building high quality towers, but by the time they get to the lighting it’s like they’re running on dimes.

Meanwhile, 111 West 57th Street is still waiting for its lighting

Egh, you can’t really use One Bryant Park and Bloomberg Tower’s lighting as an exception to faulty lighting schemes found throughout the city @DeSelby because both of those towers are using backlit translucent glass for their crowns so it’s more difficult to see if there are any broken elements from close up and afar.

It’s just super evident in this case because they are just straight strips with the lighting element clearly visible to the eye. I think it was on the 3WTC or 1 WTC thread that I last mentioned this but it’s just so hard to tell what could be causing the issue because there’s so many different things that could be causing the problems in a tower to tower case, because I’d find it hard to believe that the same problem is occurring in each case.

I’ve seen 1BP lights get pretty messed up looking sometimes, it’s not visible unless you are at Bryant park looking up close. The key is that they take it seriously to replace lights quickly, probably because BofA wouldn’t tolerate Durst slacking on maintenance. It also gets fully window washed at least once, sometimes twice a year.
Overall, NYC facade lighting is atrocious. The contrast between NY and Washington DC is extremely stark— in DC facade lighting is extremely common downtown, and almost always in perfect maintenance. Maybe it’s something about accessing these lights in high locations that makes property managers slack off in NY

Well I mean yeah, that is one of the reasons because they are not in easily accessible locations, considering you’re comparing a city with almost no tall buildings to one with hundreds. There’s definitely a difference in bmu’s being used to wash a building vs actual maintenance work (like replacing light fixtures/replacing damaged window panels, etc.

This post was flagged by the community and is temporarily hidden. 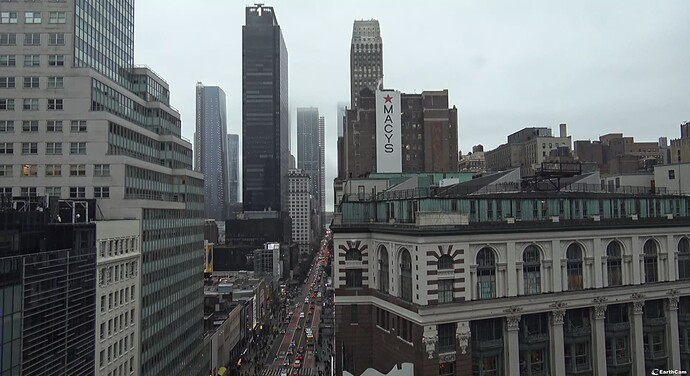