Yeah. They’re cool. But not unique. Too glassy. I wish NY could get one of those timber buildings that are trending in other cities.

Isn’t the worlds tallest timber building like 25 stories? Regardless that doesn’t mean anything for the facade 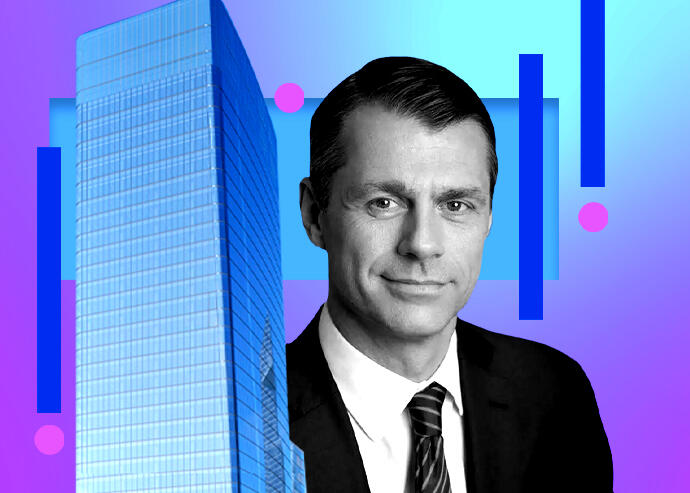 The move to the developing Brookfield Properties building will reduce KPMG’s NYC office footprint by 40 percent. 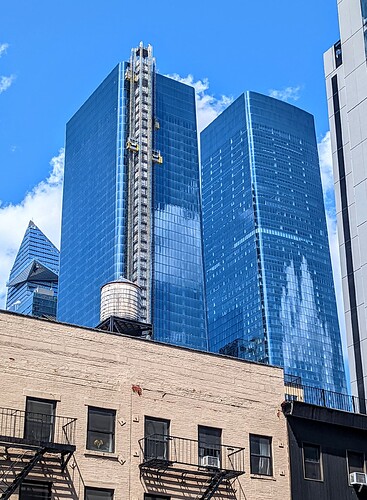 When are they gonna take the elevators down on this one?

That’s hard to say, it could be in a similar situation as The Spiral and 50 Hudson Yards, where the building interiors are already outfitted/ starting to be outfitted and the elevators are still there to bring up stuff.

The facade on 1 MW was closed up in late January 2019 and the elevator started coming down at the end of July. I’ll probably be gone by January 2023

yes, i would think the hoists start coming down in the fall. gone by early 23 is a good guess.

it really depends on how much fit out they have to do. the interior elevators are probably working already. 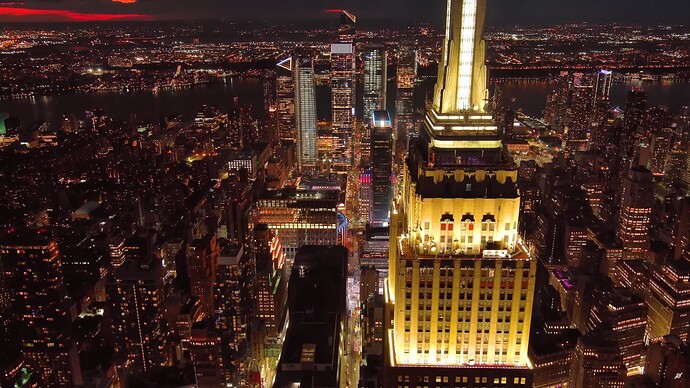 Btw will 450 West 33rd Street ever be torn down and turned into a tower?

Or should I say do you think it will, as no one is able to tell the future.

I kinda doubt it. That building had already been renovated from its original facade to a new glass facade to be part of the Manhattan West complex

For the foreseeable future, no I don’t see 5 MW ever being torn down. But in the future future maybe? That’s a tough one to calculate because unless there is a need for it to be torn down I dont think it will be, it has enormous floor plates and fairly tall ceiling heights.

Btw I was going back through this thread and I noticed a concept with these 2 (though a smaller 2 MW), and another one even taller than 1 MW that was black. Does anyone know what happened at that site? I don’t know if that makes any sense lol.

I believe the zoning for The Eugene was changed at an early point in the design phase, the original design is taller, but they are the same floor area, the resulting design just had larger floor plates to accommodate more apartments per floor. And it better fits with the overall design aesthetic of Manhattan West. 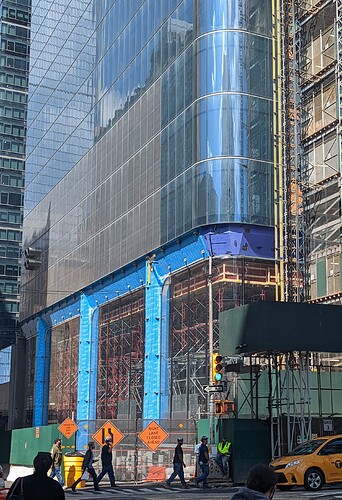 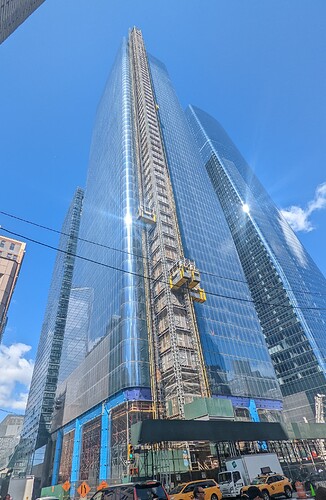 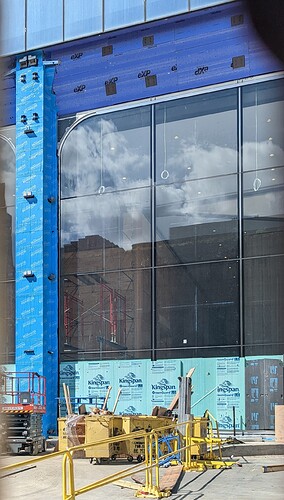 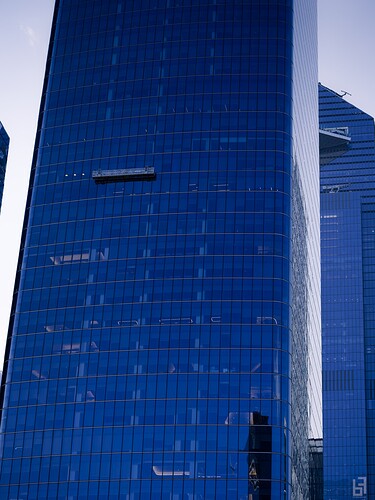 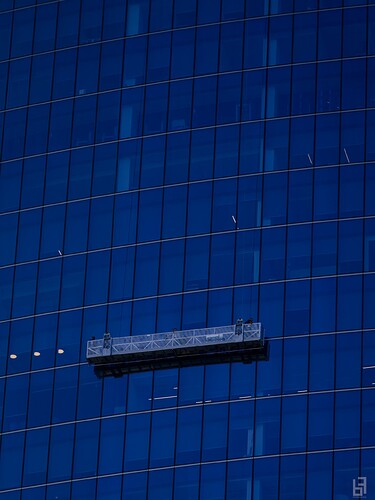 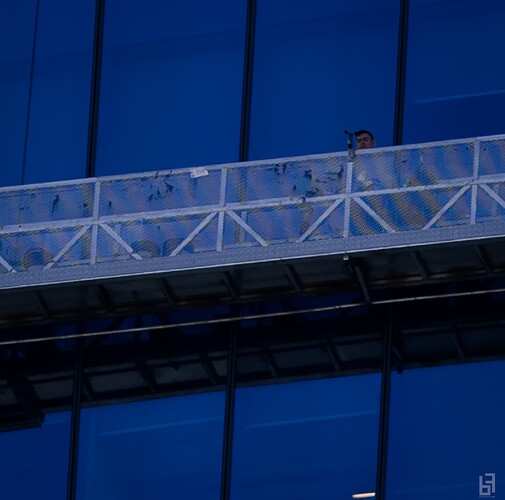 Blue glass curtain walls have become so ubiquitous that it’s easy to forget that when they’re well-executed, they can be sumptuous and gossamer as opposed to sterile and oppressive. These towers are examples of reflective glass done right, as opposed to the cheap glaring glass blanketing LIC. The attention to detail is obvious, as is the high quality of construction and of the glass, particularly the oddly shaped panels used to form the curves which were surely difficult and costly to fabricate. Both the architects (SOM) and the developers (Brookfield) knocked this out of the park, and I think Manhattan West will prove to be more cohesive and architecturally successful than Hudson Yards.

Take a look at the glass panes near the curve to get a sense of the attention to detail on these seemingly minimalist towers. (Cropped from a March 5 photo by NYGuy @ SSP) 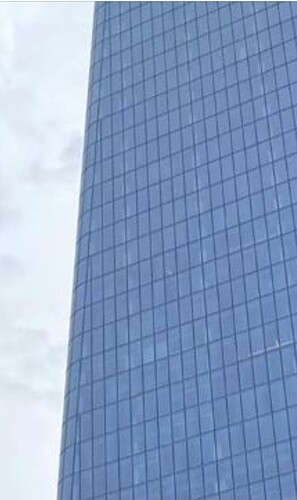 I really like the contrast between the glass on 1MW and the post office in that last pic. It would have been nice if the post office’s architectural brother across 8th Ave wasn’t torn down and replaced with that eyesore that takes up the left third of that photo.

DeSelby—I totally agree. I’ve critiqued glass boxes quite a bit here but these two do present themselves very, very well. And it’s not just the glass and it’s careful design. The two buildings form a beautiful composition. Their shapes, placement, differences in height, and mutual reflections create a very nice architectural statement. It is a modern restatement of the way the Mies Lake Shore Apartments in Chicago from a prior era play against each other.