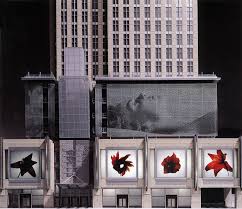 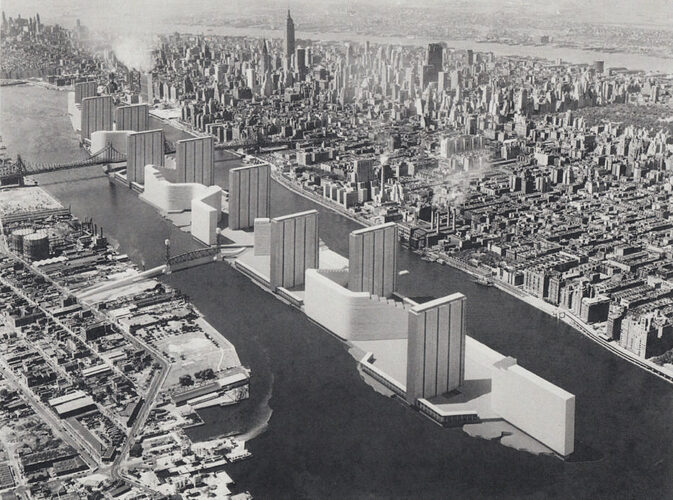 To be honest, what we got is not much better: 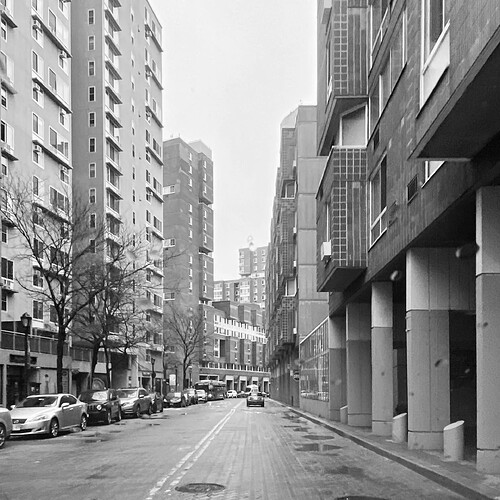 Lol well to be fair, I thought that those buildings were going to be demolished for a new extension to the Cornell Tech campus? Unless what I’m thinking of is only extending on the south side of the island. 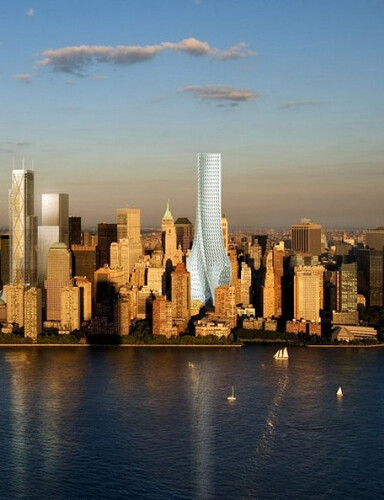 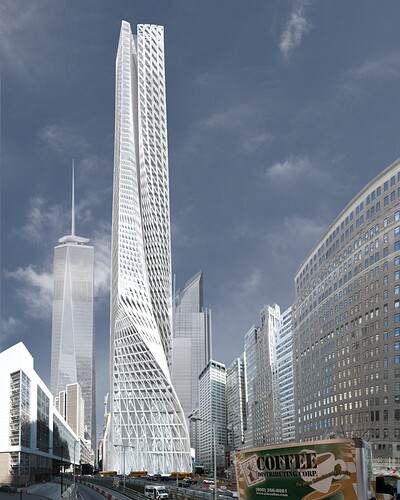 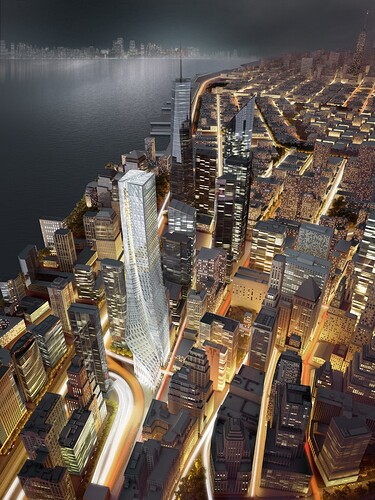 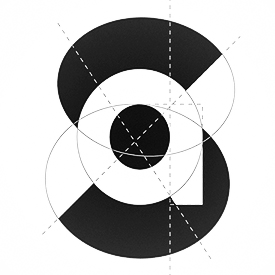 Callison 2016 Community market place constructed entirely with salvaged materials. Market utilized the discarded building materials of the community to create topography on site which would then be covered in soil and grass. A community centre... 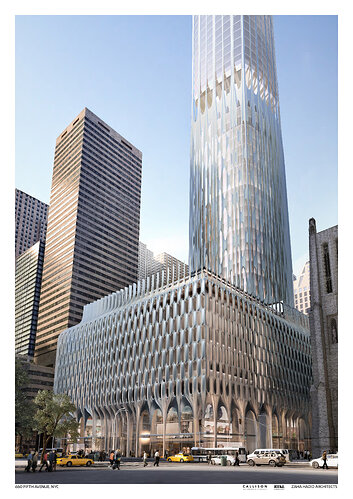 This thing would have been huge, and quite good looking. You said supertall so I assumed on the lower end, but then I saw BOA in the background. Apparently 1,400 ft. Very nice.

I assume still possible? Though highly unlikely and very very expensive now that the renovation happened

I’d say it’s still possible elsewhere, but I’d even go to the extent to say not at all over highly unlikely since demands will change as time passes and so on and ownership may also change by the time the renovation is also deemed “old”. 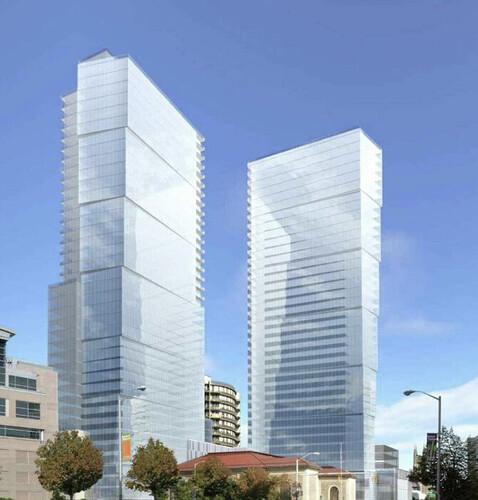 In my city, there was going to be two 400 foot towers but it ran out of time and got cancelled, it would’ve been the tallest in Stamford CT 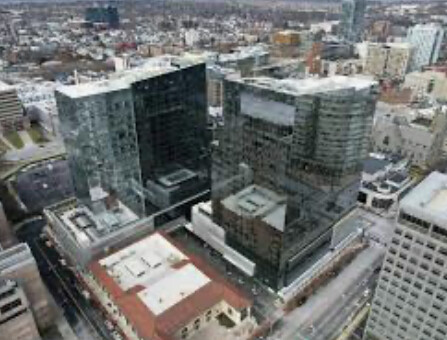 Those towers got replaced by two 282 foot tall towers

Would have preferred something like this to the spiral (even though that would never happen due to the economics of it). But now that it’s finishing up the spiral doesn’t look that bad either. 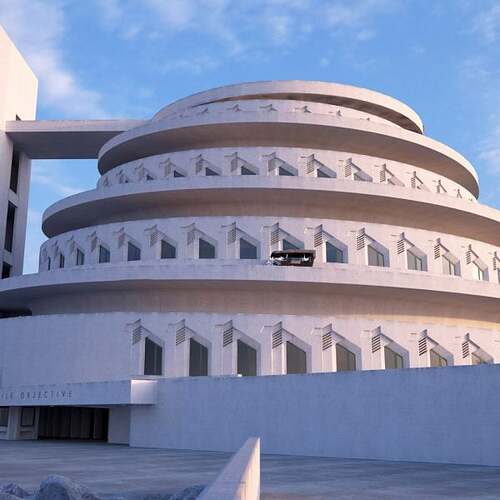 Spanish architect David Romero has released a set of renderings that depict unbuilt projects by Frank Lloyd Wright, including a mile-high skyscraper.

Even though it would have been cool, kinda glad the mile high was not ever gonna happen. That thing would have probably sucked to work in with the tech of the time.

He was in a different category, With Gaudí, Calatrava, and I would say, not too many more. Not perfect, but brave, unique and inspired. 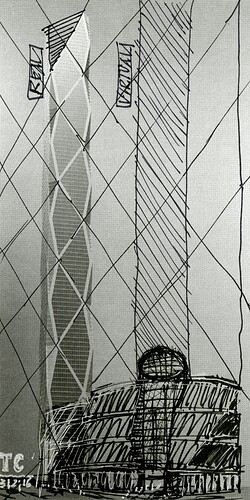 When I visited Jahns office in 2020 they had a large color print of this. When I get a chance perhaps ill post photos from my visit.

Please do! That’s a place I’ve wanted to visit for years, hopefully I still can. I want to learn as much about Liberty Place and other Jahn projects as possible