META | American Skylines and Skyscrapers in the Future

This topic is not just about one city but about all cities in the U.S. and excluding worldwide cities. Whoever has a future project of his own city or creates renderings himself can present his works here.

Like this one from Austin should serve as an example: 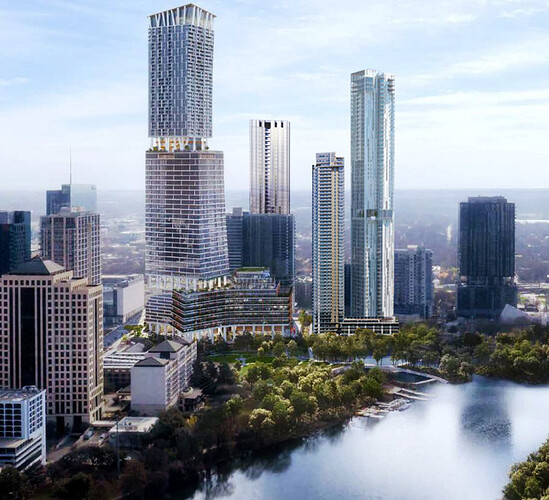 Pictures can also be posted of Philadelphia, Chicago, Los Angeles, and many others.

If you would like to create lists of skyscrapers that are planned, under construction or completed, you can post them here.

I don’t know if the emporis list is still current, if so a possible supertall for Los Angeles is still in the planning stages. 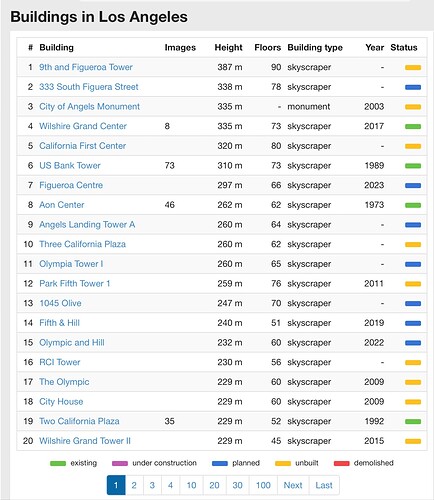 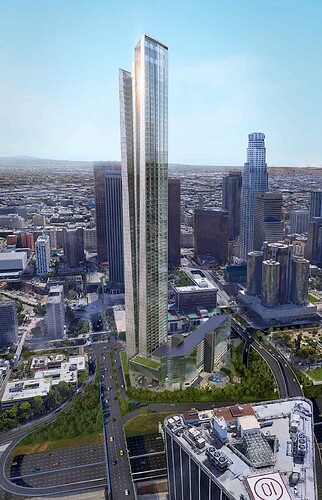 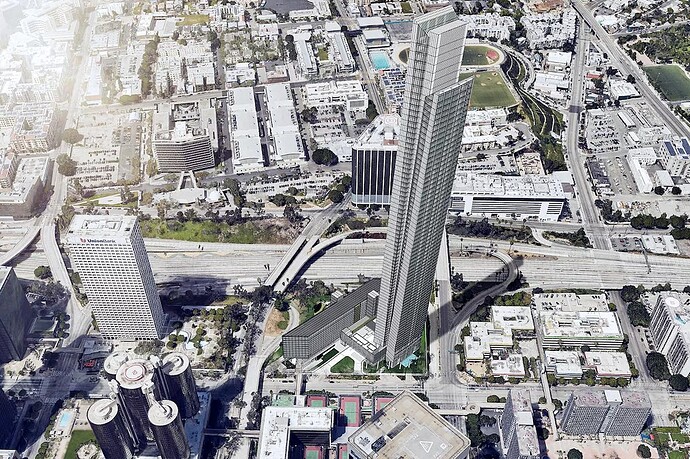 Downtown Los Angeles is reaching for new heights: last week, the $1-billion, 88-story Angels Landing Development submitted plans to the city, and now another (potentially) supertall tower vis-à-vis the iconic Bonaventure Hotel has been proposed by...