I love the New York and Toronto ones, and I hope to contribute to those with future visits to these wonderful cities, but I notice there is no thread for one of my favorite cities- CHICAGO! In my opinion, Chicago has the most beautiful skylines, with its many shapes and colors, and I think its truly amazing how fast the skyline has grew in the past 50 years! I’ve been to Chicago four times within the past couple of years, so I have plenty photos to offer.

Beautiful! I take that this was from the John Hancock Center?

Taken by me, last April. 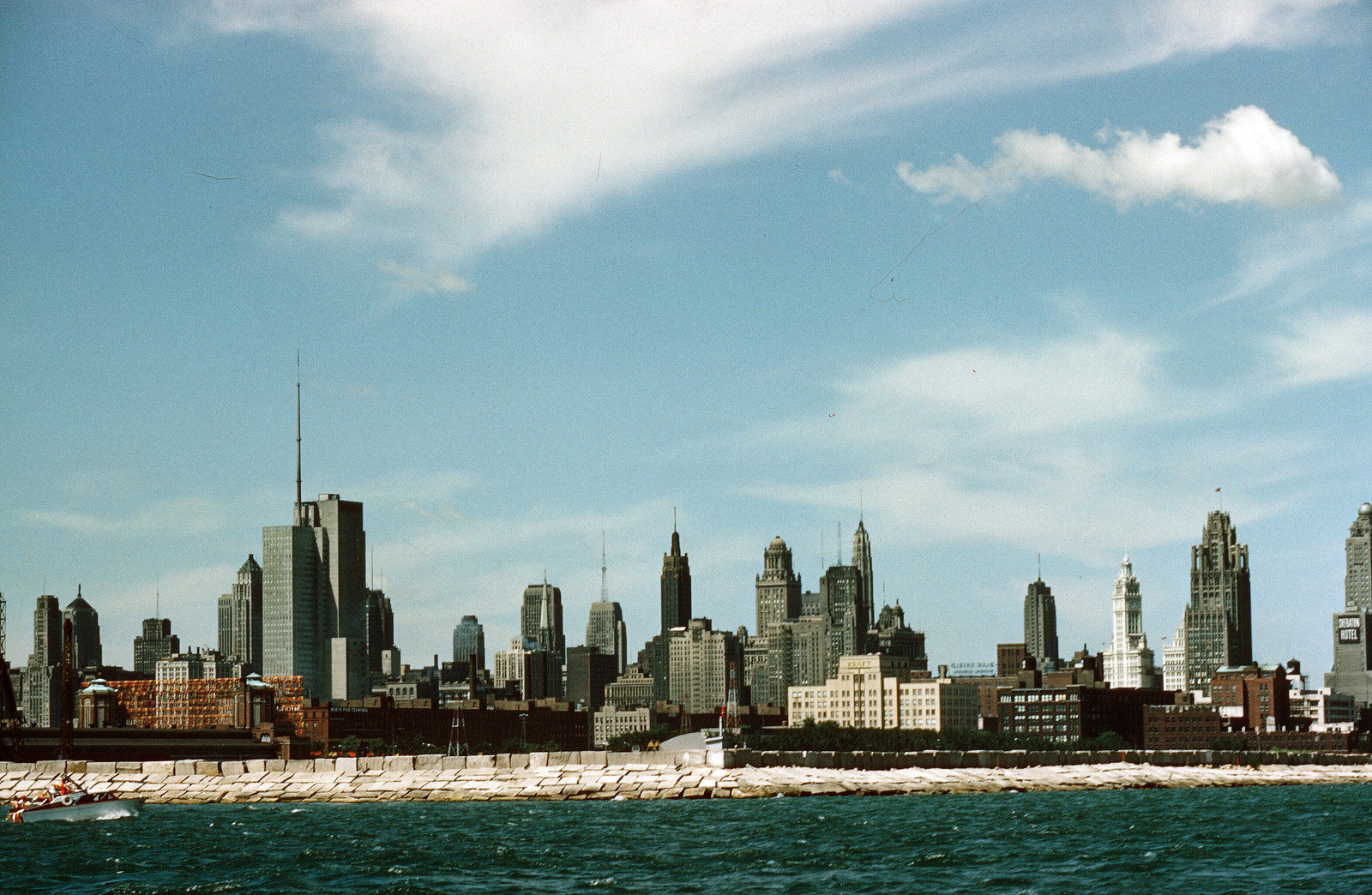 Wow. I cant even recognize the skyline.

Is the building with the spire 1 Prudential Plaza?

most of Chicago’s iconic skyscrapers didn’t rise until the 1970s. Chicago, despite being considered NYC’s only rival as far as skylines go, didn’t complete its first 200-meter skyscraper until the John Hancock Building was topped off in 1968. NYC built The Metropolitan Life Clock Tower in 1909, and we all know of the great skyscraper race of the 1930s.

It’s truly amazing to think that the whole city was different in just 50 years’ time.

The Chicago Board of Trade Building, probably Chicago’s most famous skyscraper before the supertalls, is Wayne Enterprises in the Chris Nolan films 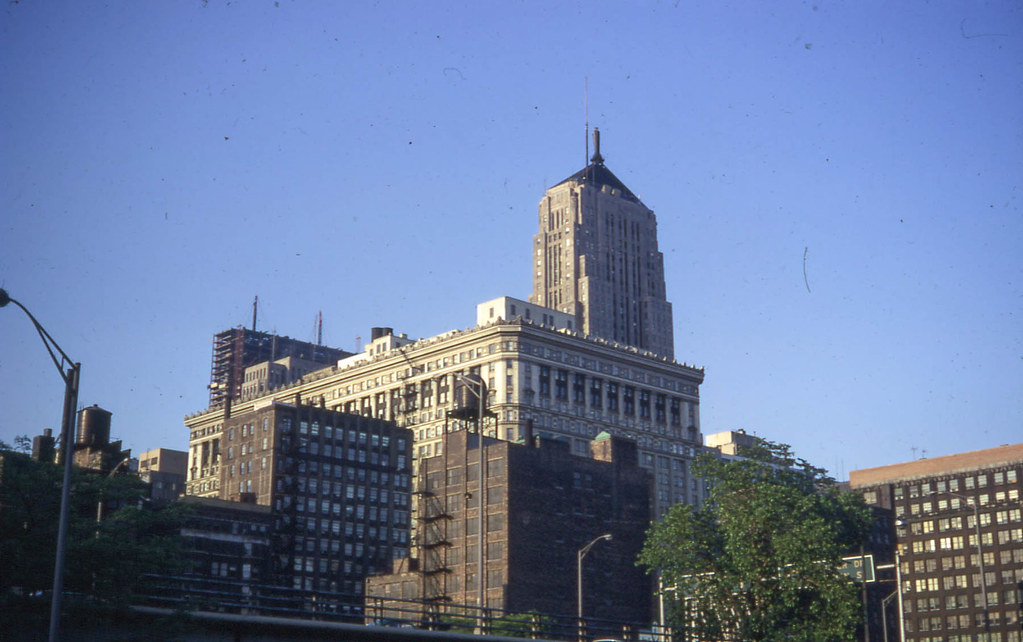 City View from the Prudential Building 1967

Is this pic to old?