STAMFORD – A proposal to incorporate the historic Atlantic Street Post Office building into a new apartment and retail complex won support from the city Planning Board on Tuesday despite concerns voiced by local preservationists.

The New York-based Cappelli Organization, which helped build the 34-story Trump Parc luxury high-rise on Broad Street, has proposed building two 21-floor residential buildings and 28,000 square feet of retail space on the Atlantic Street site. The developer would preserve the original footprint of the post office, which was built in 1916 and is listed on the National Register of Historic Places, but would demolish the back section of the building, which was built in 1939.

Representatives from the Stamford Historic Neighborhood Preservation Program oppose the demolition of the post office’s 1939 addition, which they say has major historical significance. Planning Board members were not convinced by the preservationists’ arguments, however.

“How historic is the addition?” said member Michael Totilo. “To me, the original footprint is what we should preserve.”

“The 1916 portion of the building, by every account, must be saved,” she said. “That’s our culture, that’s our heritage and it’s something that our children should be allowed to see. I do understand it is hard to incorporate the entire building.” 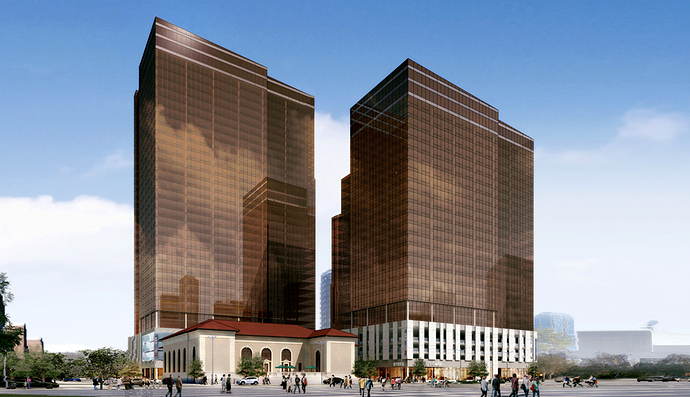 STAMFORD — Zoning Board members approved the construction of two apartment towers on the former Atlantic Street post office site Monday night, leaving the future of one of the proposed buildings in the hands of a New Haven court ruling.

The Zoning Board voted 4-1 to approve the construction of the two buildings that will house 325 apartments each during its regular meeting in Stamford Government Center’s cafeteria.

But half of the project, proposed by the Stamford-based company Rich Cappelli Associates, LLC, relies on a court ruling to determine if the company has the legal right to purchase the historic post office property. 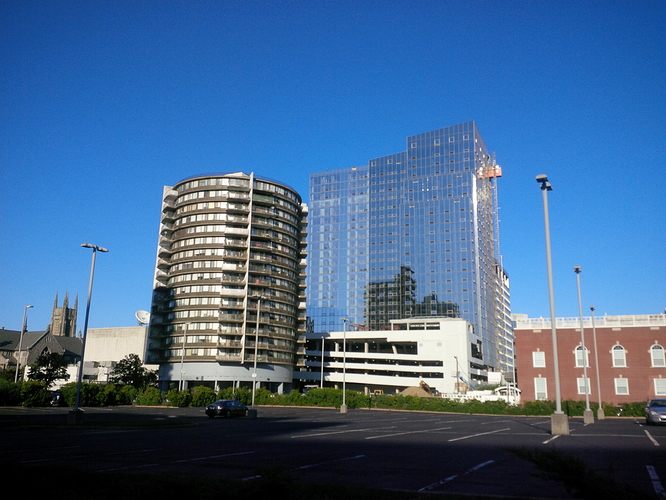 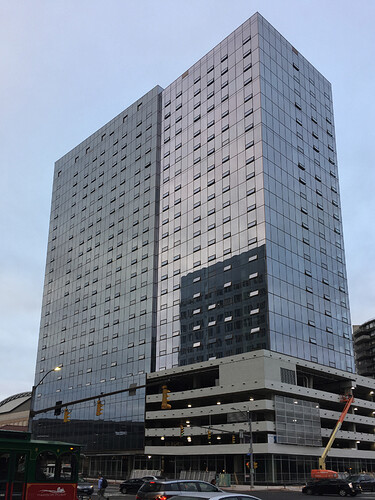 YIMBY has the latest on RXR Realty's Atlantic Station at 355 Atlantic Street in Downtown Stamford, Connecticut, which is now opening its doors.

A bit off topic, but isn’t CHarter communications building a new headquarters in Stamford that is going to be 500,000 sf? Where is that going to be?

That will be on top of the existing Harbor Point Gateway Garage, southwest of the train station and on the west side of Washington Boulevard between Station Place and Henry Street. The old UBS building to the north of the train station will remain abandoned. The thread for Charter is here:

the first tower is completed. 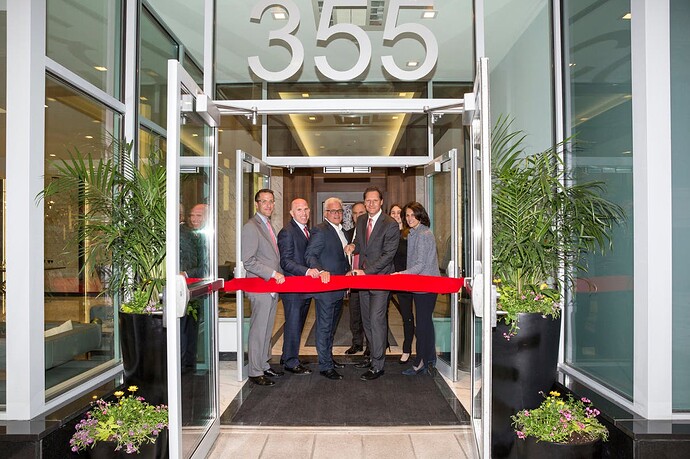 The luxury rental development is in downtown Stamford. 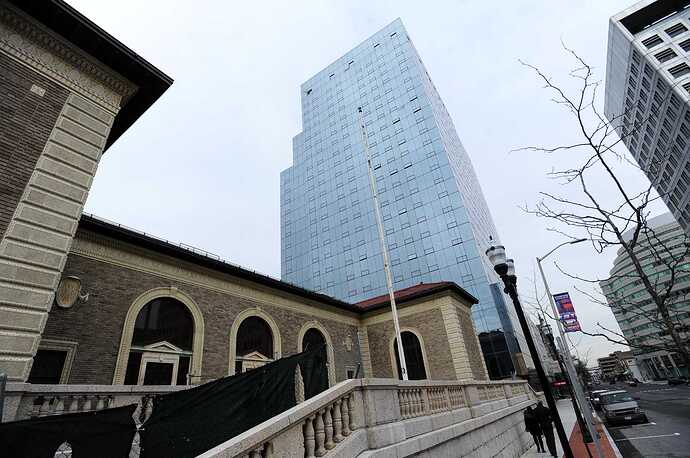 STAMFORD — A new glass-sheathed peak punctuates the city’s skyline at the corner of...

Adjacent to the new building, Cappelli is renovating a structure that formerly housed a post office. The developer has completed the façade’s restoration, refurbished the building’s historic windows, and is renovating the interior.

The building’s use has not been finalized, as tenants have yet to be signed. 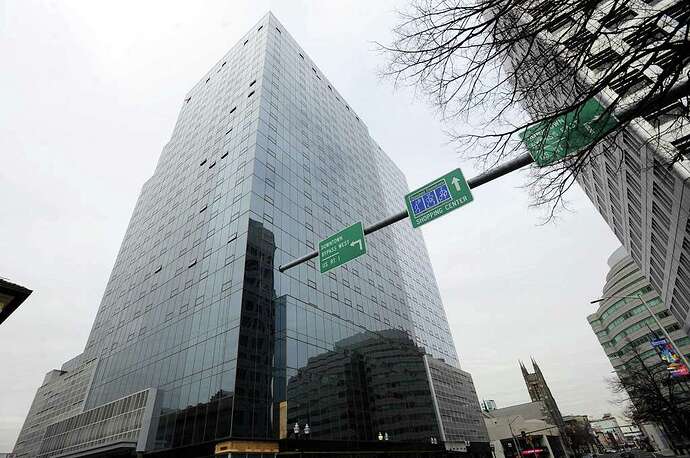 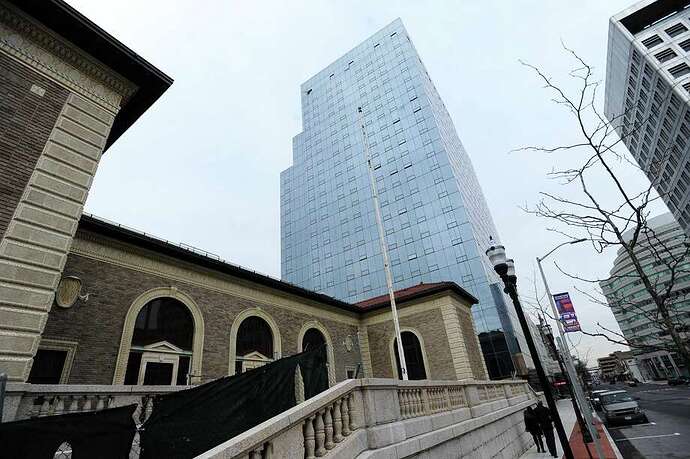 RXR Realty has scored a $103 million permanent loan for Phase I of its Atlantic Station project in Stamford, Conn., Commercial Observer has learned. The financing refinances previous construction debt on the property.

The long-term, fixed-rate loan was provided by Ullico, with Matthew Downs leading the team, sources said. 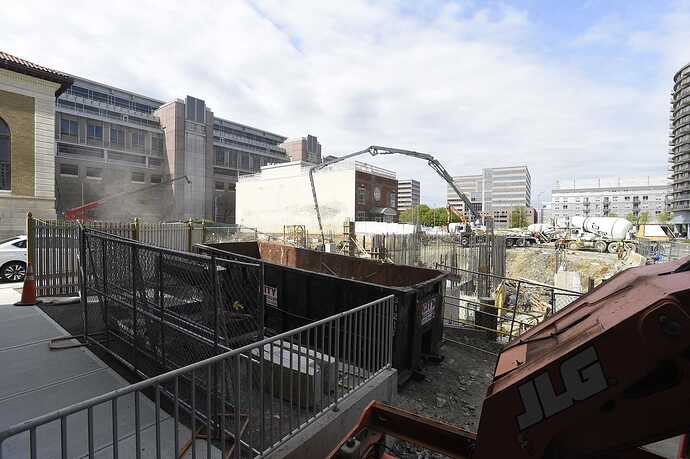 STAMFORD — Construction has started on the second apartment tower at the downtown...

doggy daycare has opened in the old post office 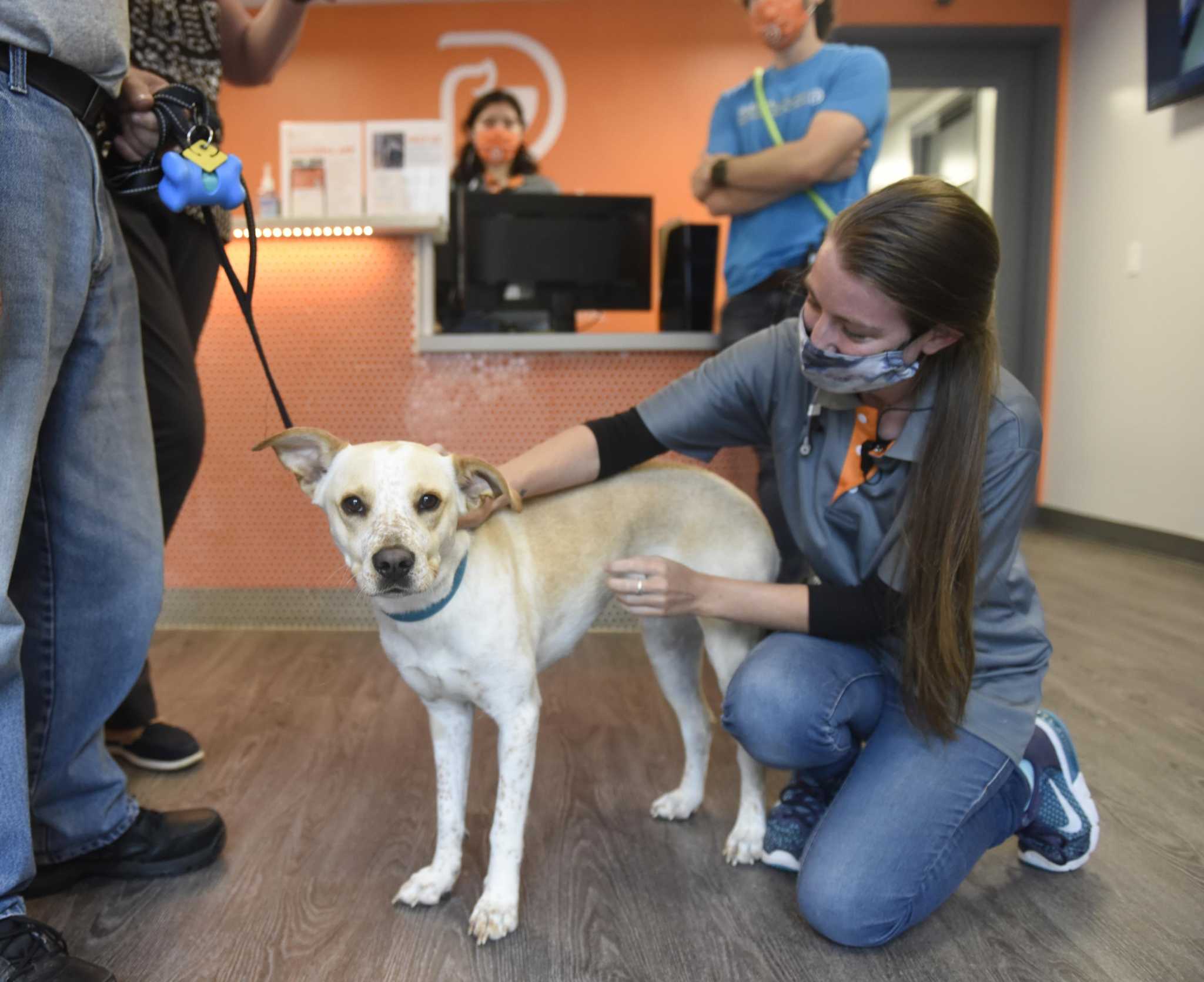 Dogcare chain Dogtopia is the first tenant in a renovated century-old building in the... 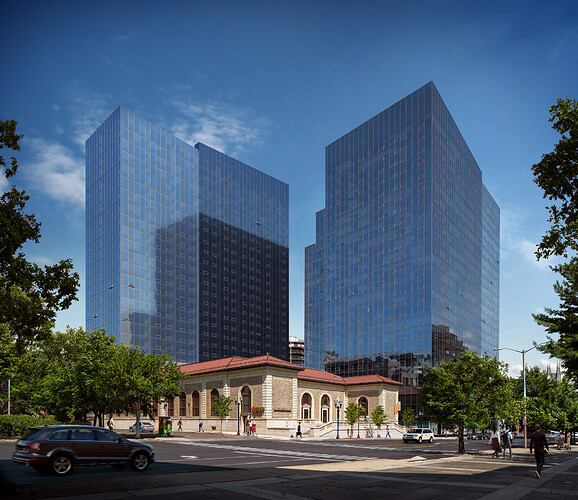 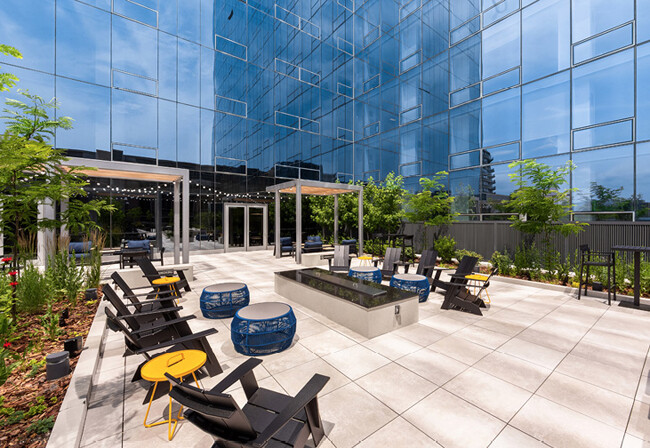 The apartments in the latest residential addition to the Stamford landscape, Atlantic Station West, are already nearly half-leased — even with its grand opening only occurring on July 29. 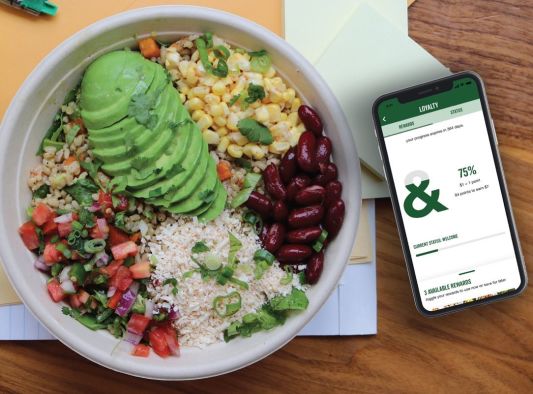 Stamford’s Atlantic Station development will be the new home for fresh&co, a New York-based restaurant group that is opening its first location in Connecticut.