STAMFORD First Presbyterian Rev. David Van Dyke stood before the Zoning Board Monday night and explained why the church wants to sell three acres of its land for a 175-unit apartment development.

“Like many mainline denominations in the Northeast, we have struggled with declining numbers,” he said of the dip in the people attending church. “We have been struggling with a budget deficit for two decades… We used to have three full-time clergy. Now, it’s just me.”

His iconic church, shaped like a fish and designed by architect Wallace K. Harrison, who designed the United Nations’ building, is in need of lots of deferred maintenance. His parish, while small, is still active and wants to launch new missions for the 21st Century. He also wants an endowment to support the church. So, the Presbyterians looked at their nearly 10 acre parcel on Bedford Street and agreed to sell more than 3 acres to a developer for apartments.

And Monday night, the Zoning Board held a public hearing on the plan to erect an apartment building on Morgan Street, going over the design and hearing concerns from residents mostly about traffic.

The hearing was continued as was the hearing on Atlantic Station, a 650-unit apartment high-rise development that involves an agency in a similar predicament to the church, the U.S. Postal Service.

Like the church, the USPS is land rich but penny poor, posting a $354 million loss in the three-months ended Dec. 31, 2013. It has undertaken an aggressive restructuring as Americans use the mail less and electronic services more. One of the things the Post Office has in abundance is property, which it hopes to unload through sales.

However, the Post Office faces difficulty on that front. Like a church, the post office’s property is not just one man’s to hold. It is everyone’s and many of the facilities are historic. The Atlantic Street Post Office is one of them, having been built nearly 100 years ago.

When the USPS went to sell it, it ran into a problem. To expedite the sale, it characterized the Stamford deal as a relocation of service, but then closed the facility without designating a new location. It also took Cappelli’s bid, which was lower than a competing bid from a group that wants to turn the building into an art center.

That sparked a lawsuit from a California-based group trying to preserve old post offices, the competing bidder and a former post office box holder at the Atlantic office. An injunction has held up the sale of the post office to Cappelli.

On Monday night, Cappelli’s team of lawyers and architects explained to the Zoning Board that the group is ready to go forward with building the North Tower of the project until the remaining issues get hashed out. That would be a 325-unit high rise.

Like First Presbyterian, the hearing was continued after people spoke against the project, mainly objecting to the closing of the Post Office and the plan to remove a 1939 addition to make way for a road around the building, which would give access to the apartments.

This one opened last year. 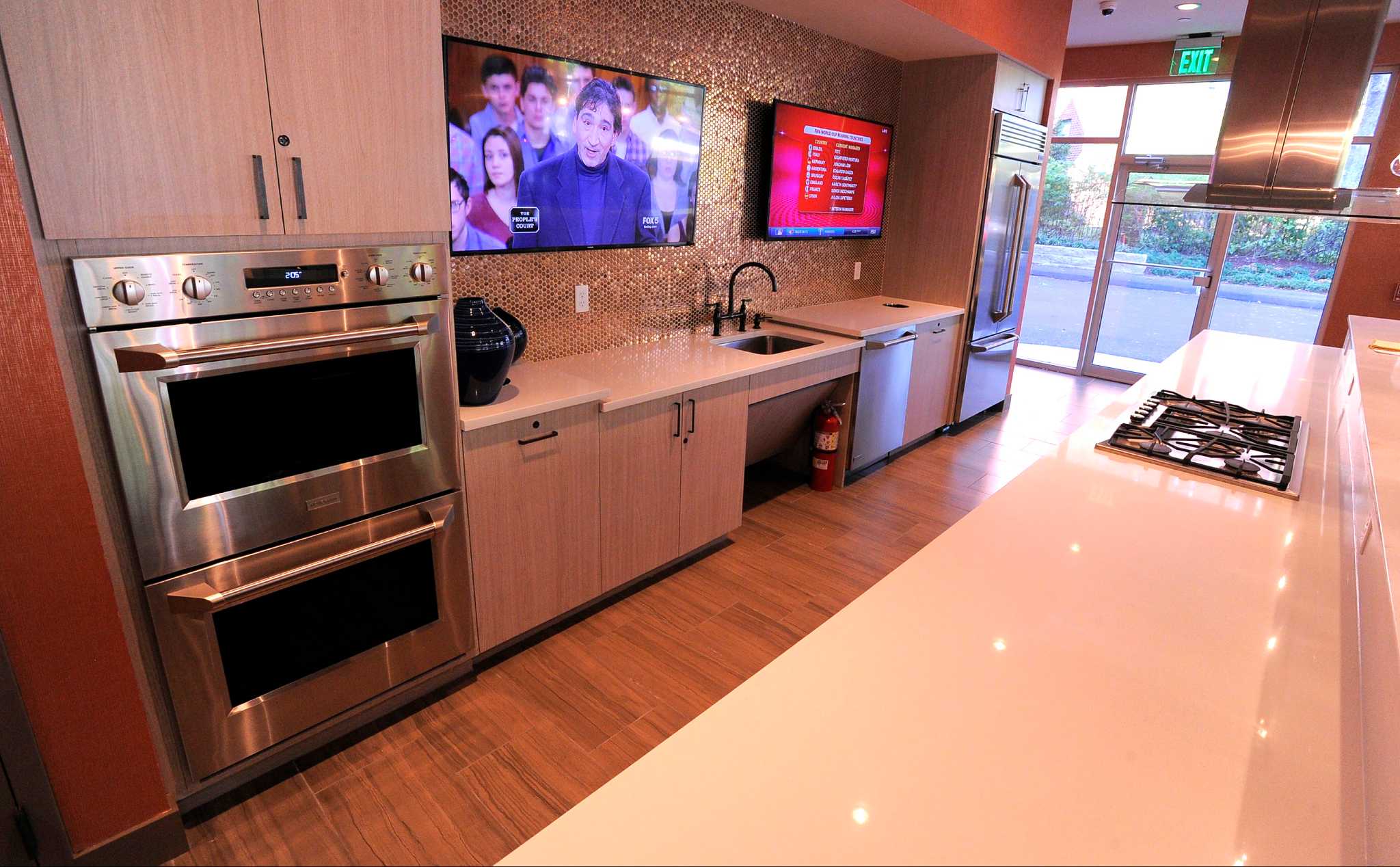 Opened last month, the development team sees the approximately 220,000-square-foot complex not only as a luxury complex that will attract a wide range of tenants, but as an asset whose economic benefits will be felt throughout the city. “Element One...

Thank you Waymond for finding all these project updates, you are truly a blessing on this forum!
Praise