Why haven’t we removed 007 by now? While they do post things that are post worthy, the majority of their posts is slander and trying to manage a website they discovered a year ago. I don’t think the warnings are doing justice, as they have constantly chose to not listen and have respect

Exactly, it’s getting overly tiresome! The forum does not function they way you want it to function @007 whether you like it or not and whether you want to understand it or not, even when things have plainly been described to you. It functions as members and the rules make it function!

One fell swoop, they’ve just tried making this thread the other thread by posting 4 consecutive posts that belong in the other thread! And asking condescending questions like I didn’t just answer them before they made the post!

I think…
now i overdid it… too late…

Agreed. 007 has made participating in this forum a drag. Enough with the warnings, it’s well past time for a ban.

I still visit this forum because lots of people contribute great photos, renders, info, and discussion. But jeez, it’s getting harder to sort the wheat from the chaff. I’m tired of having to wade through so much nonsense caused by one user to find the posts from valuable contributors.

Agreed. When I see 10+ notifications from a thread, I thought there was some good news. But instead it’s just this one person who wants to spur unnecessary nonsense.

Built vs unbuilt. Not that hard. Maybe a language barrier?

I already said that…

my english is not good. 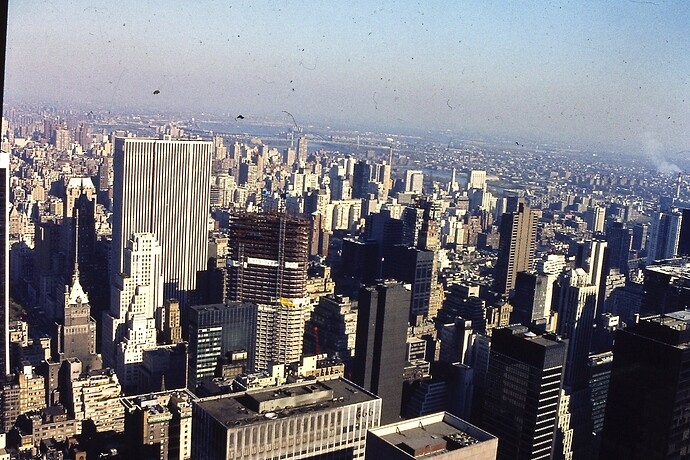 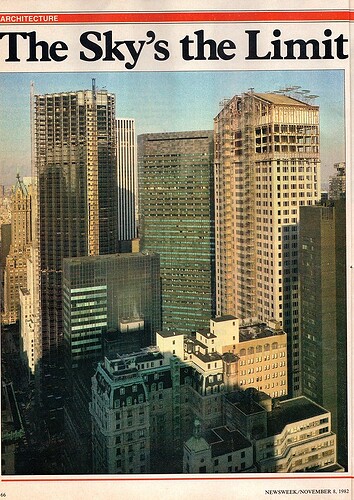 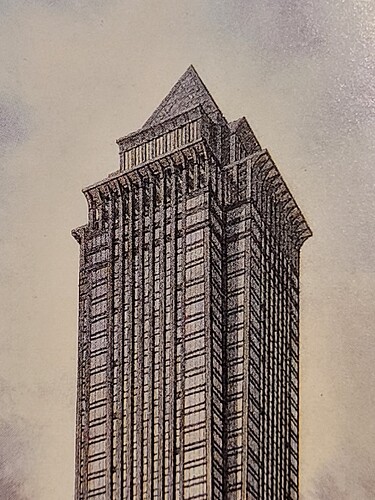 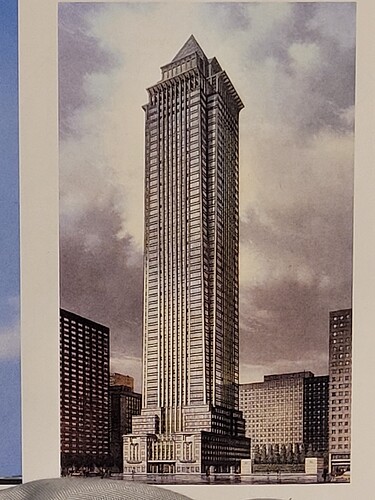 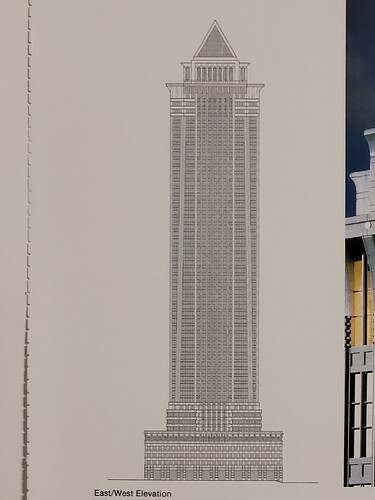 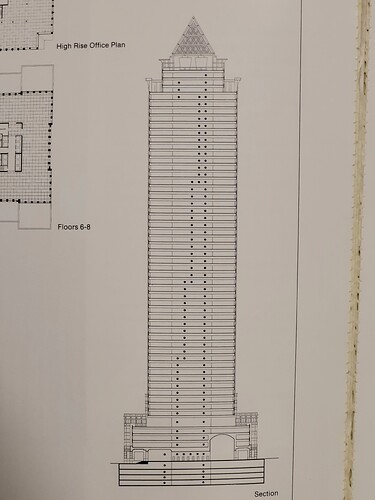 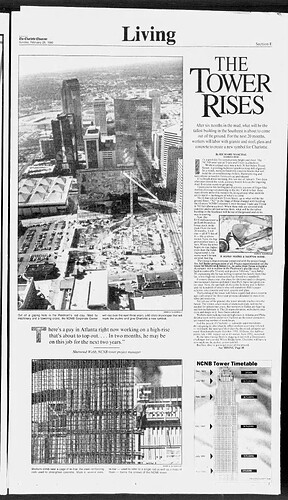 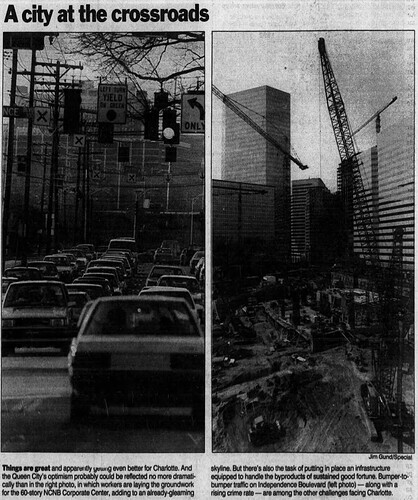 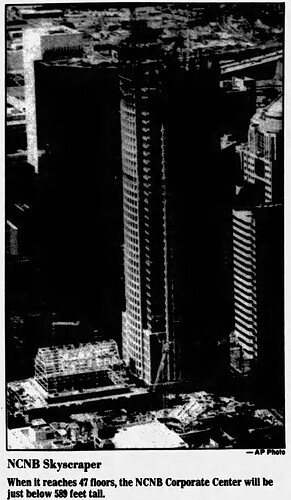 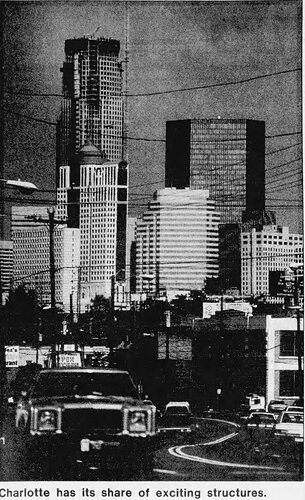 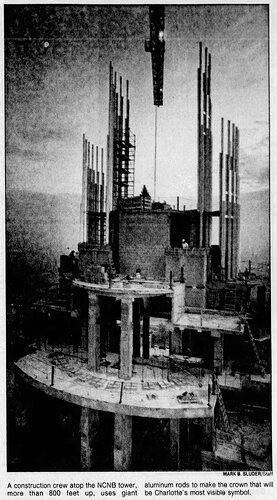 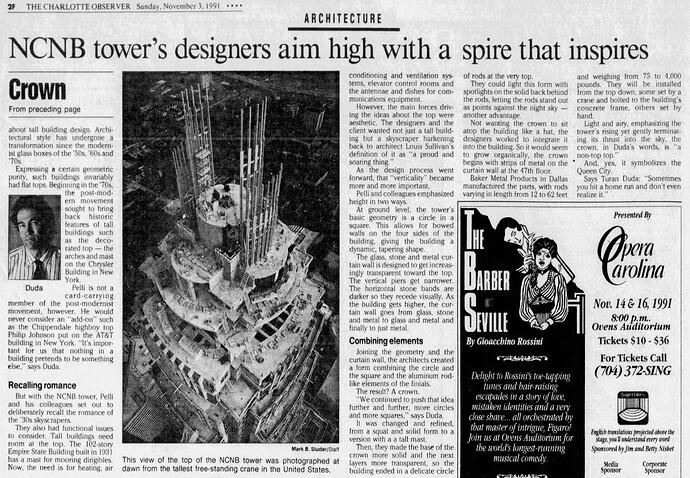 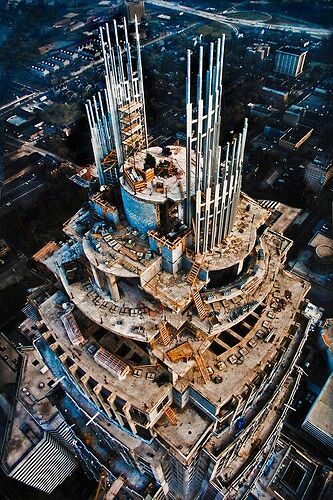 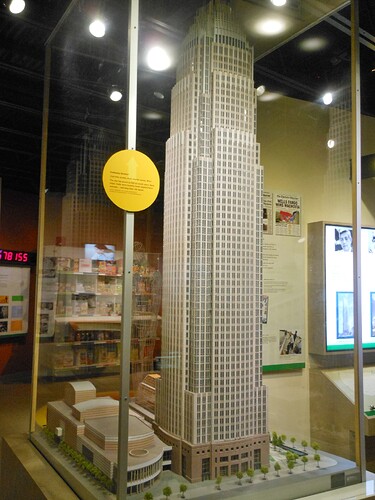 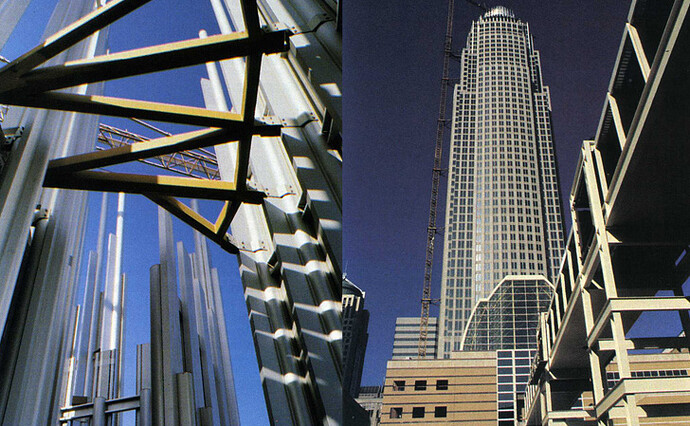 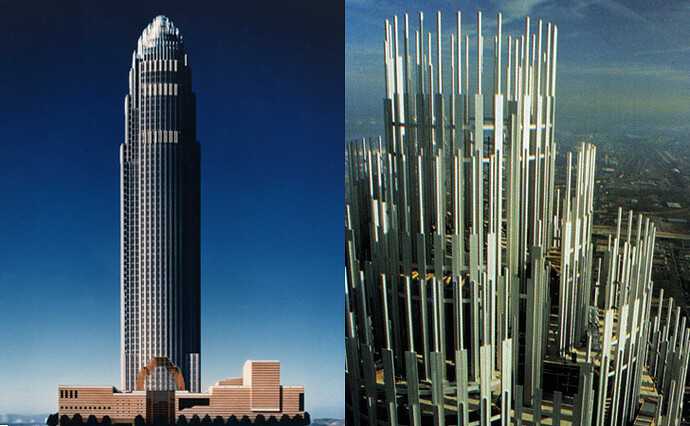 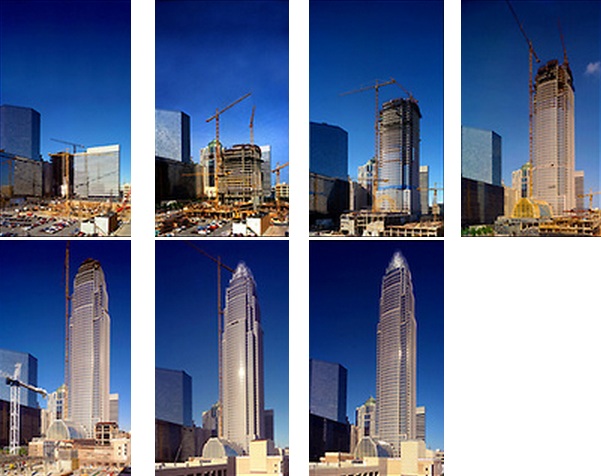 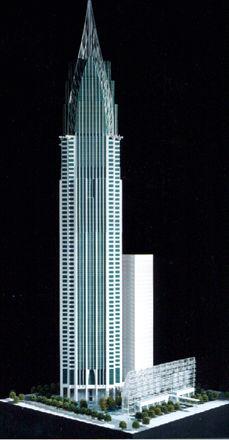 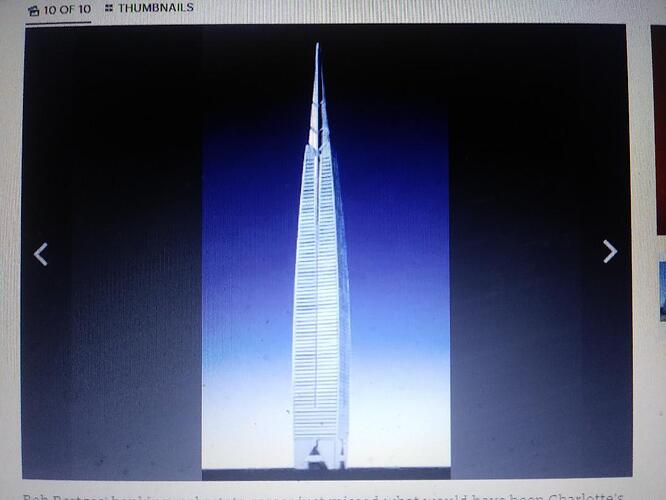