This terminal’s opening has been delayed too many times. Not 100% surprised given this project’s been shaky from the beginning.

ETA for opening is now in January but nobody is sure what the date will be. 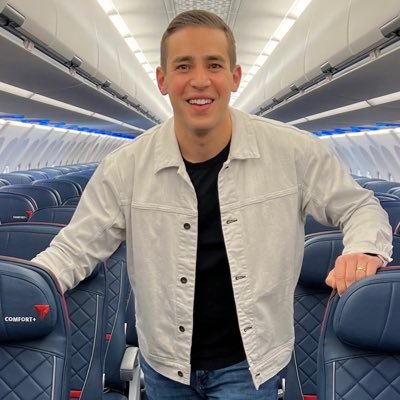 @_ZachGriff
Delayed: The new @EWRairport Terminal A will now open in early January. The original plan was to open the gorgeous new facility on Dec. 8, but the fire alarm and security systems haven't passed their final tests. So now, we'll have to wait a little longer. https://t.co/5KbS841bkL 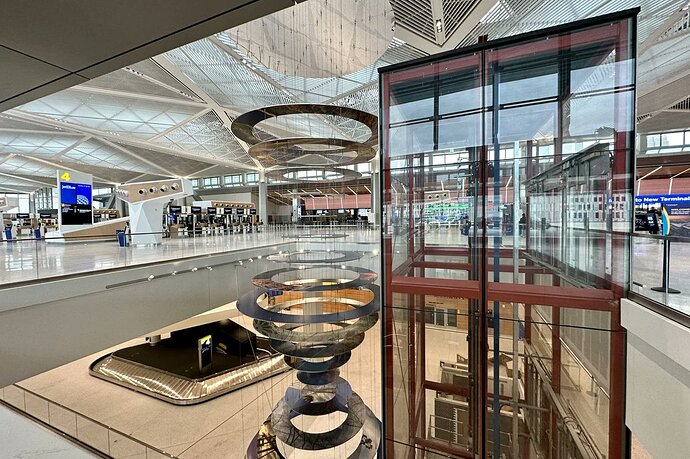 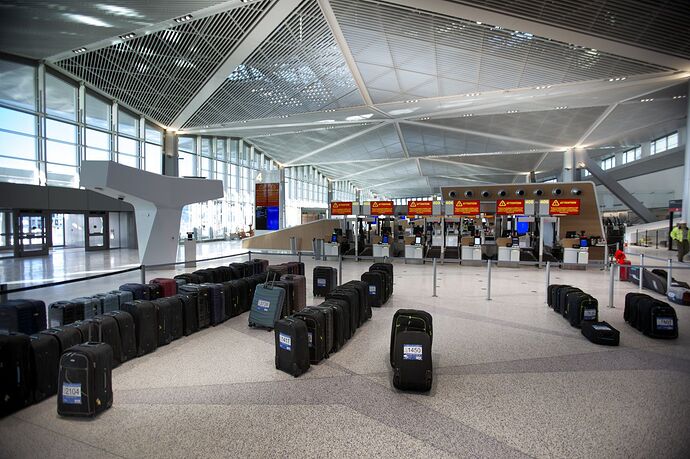 Opening of Newark airport’s new Terminal A delayed until January

The opening of Newark Liberty International Airport's new Terminal A had been scheduled for Wednesday. 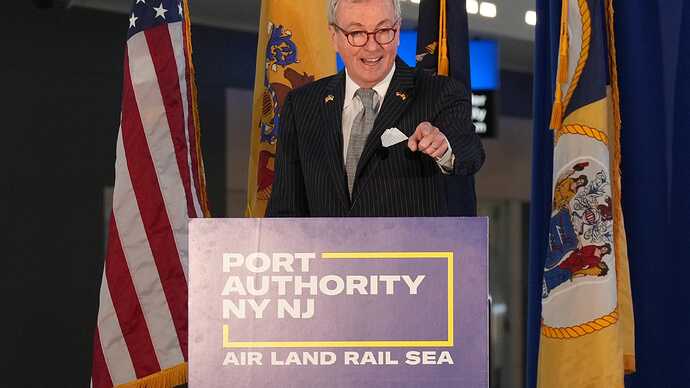 This is yet another setback the new terminal has faced after being delayed earlier this year due to supply chain and COVID issues. 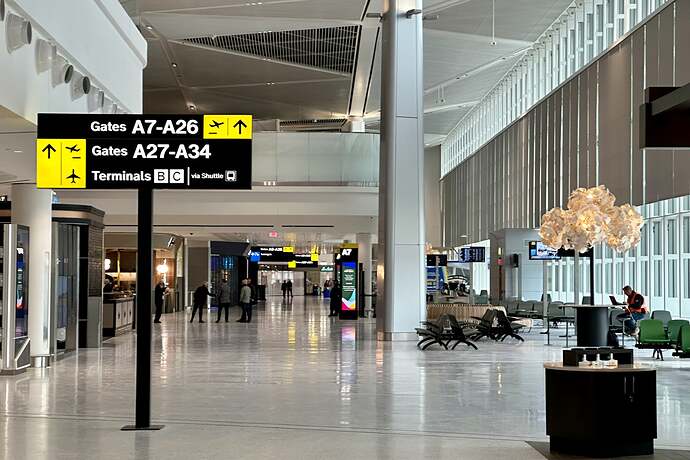 Travelers will need to wait a little bit longer to enjoy Newark’s stunning new Terminal A, which now opens in early January 2023.

i suspect they may have rethought the idea of opening a brand new terminal a couple of weeks before christmas.

it doesnt seem smart to try something new this time of year.

Damn! I was so excited to see it when I fly in on Friday. Oh well. 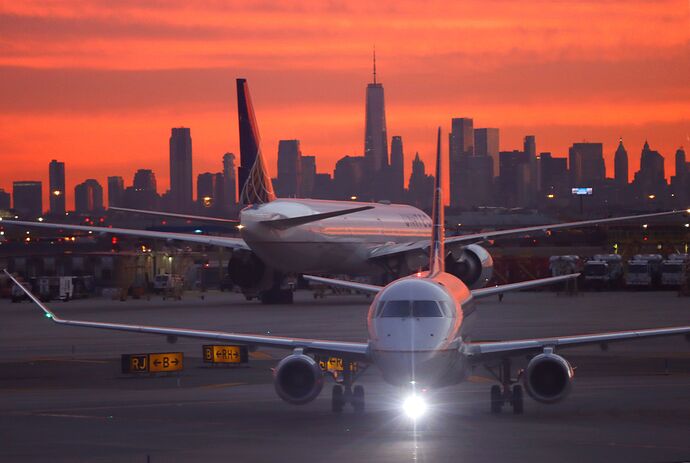 They’re finally once again attempting to advance the airtrain replacement. 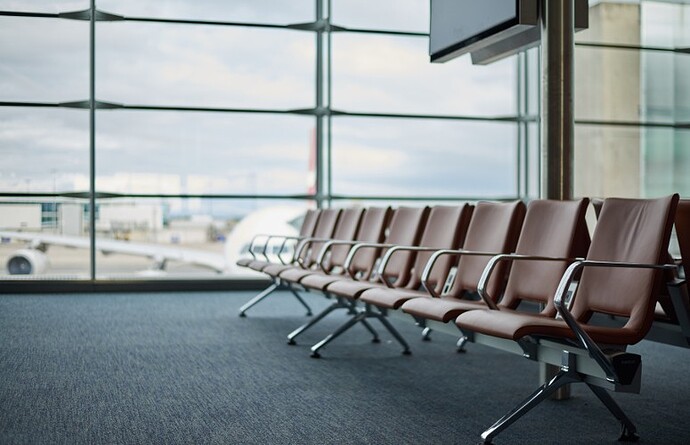 Set to open in January (hopefully) 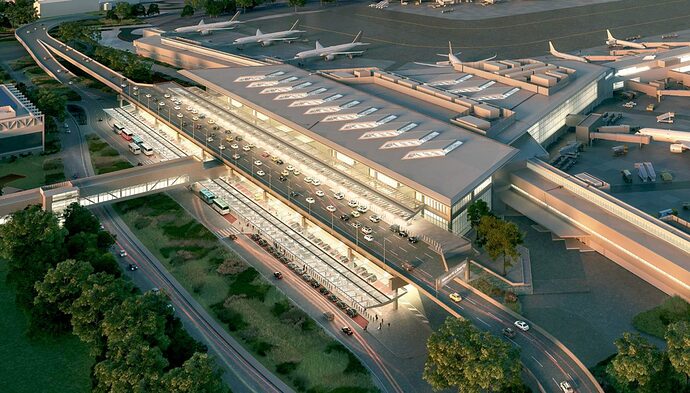 The major undertaking that is the Newark Airport renovation will be unveiling a big piece next month as a brand new $2.7 billion Terminal A hopes to transform the reputation of the aging facility. 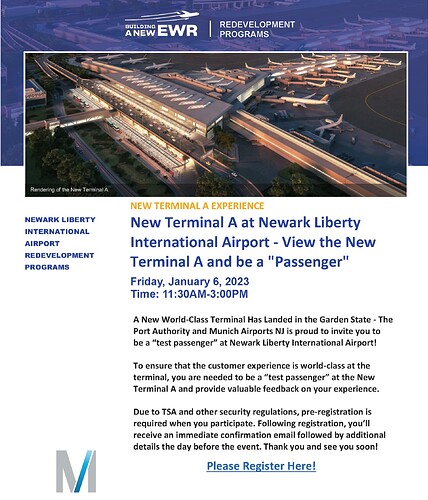 New update:
Couldn’t go to the event because I ‘conveniently’ got sick today but I was able to source an opening date (hopefully for real this time since it’s the 5th time it’s been delayed). Thursday, January 12th, next week is the new opening date. I’ll be flying out in May so on that date I will write a detailed review of the terminal and share my thoughts. 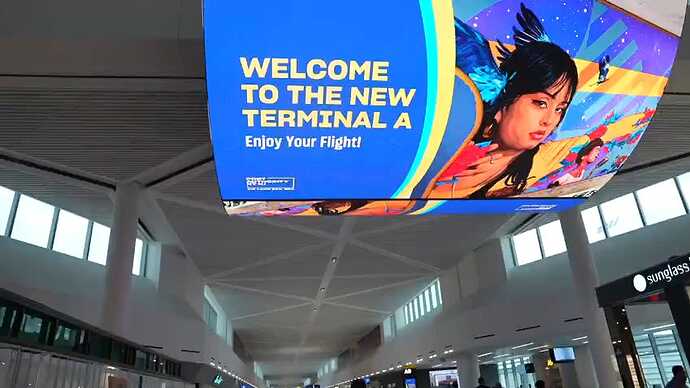 The scheduled Dec. 8 opening was postponed to January because the new terminal had not passed fire and security systems tests. 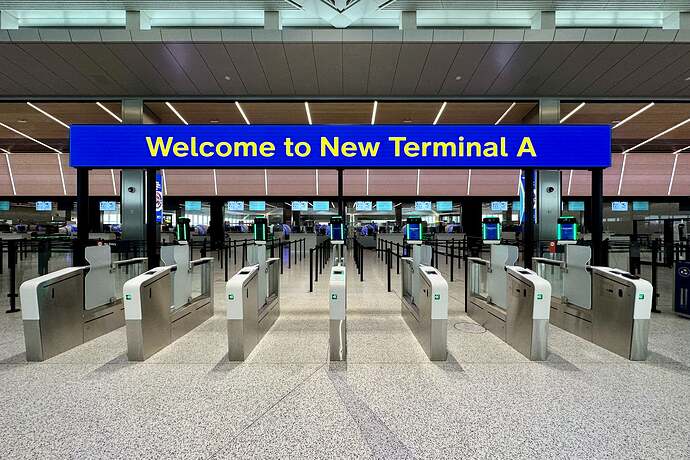 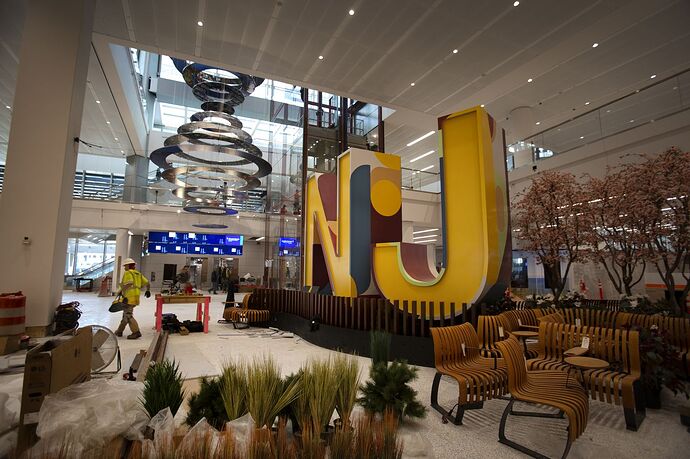 Newark airport’s new, and very Jersey, Terminal A opens today. Everything you... 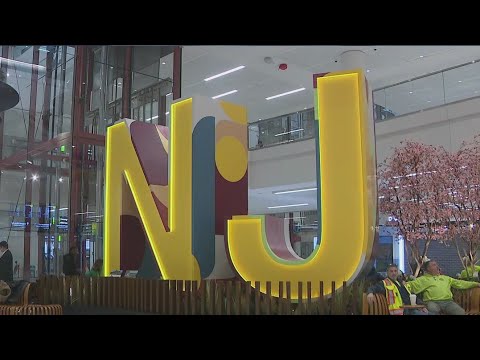 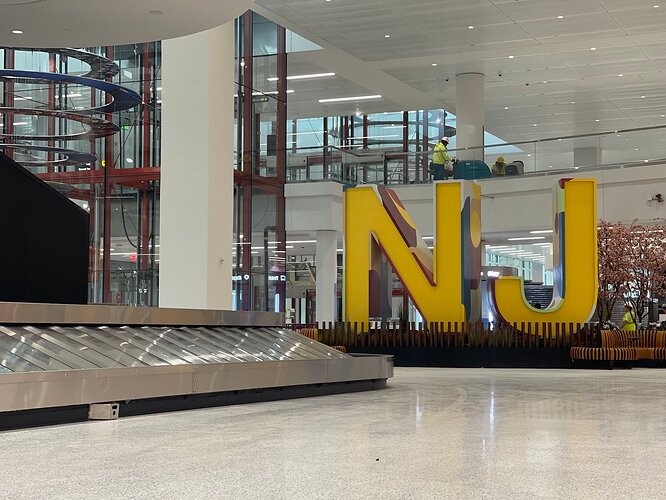 Travelers will have no problem knowing where they are, with Garden State-themed artwork, concessions, and digital displays found throughout the one-million-square-foot terminal. 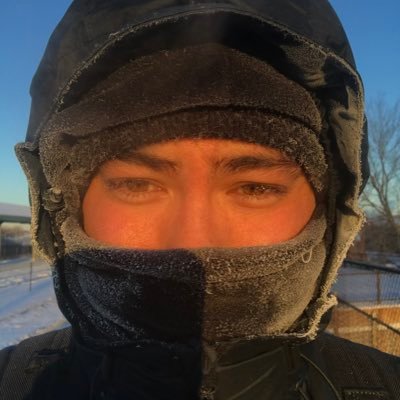 There was a security breach and a power outage the day the terminal opened as well.
Here’s some new info on EWR. 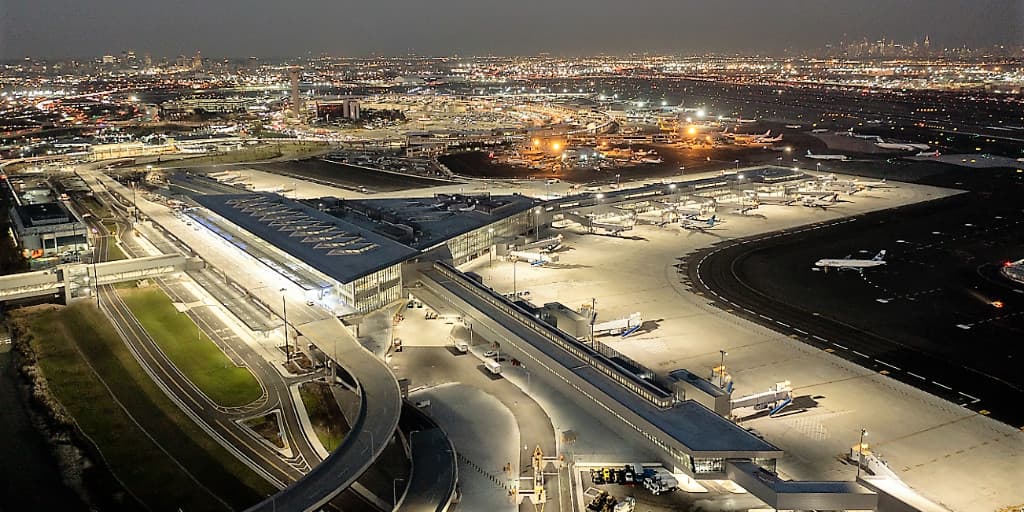 The new Terminal A at Newark Liberty Airport is a mess. Pack your patience,...

The lines at the new Terminal A were out of control on Friday afternoon. Is this really an upgrade? 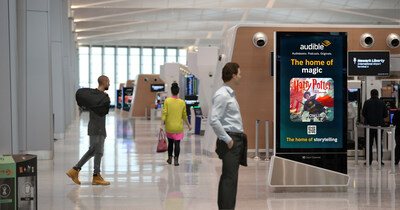 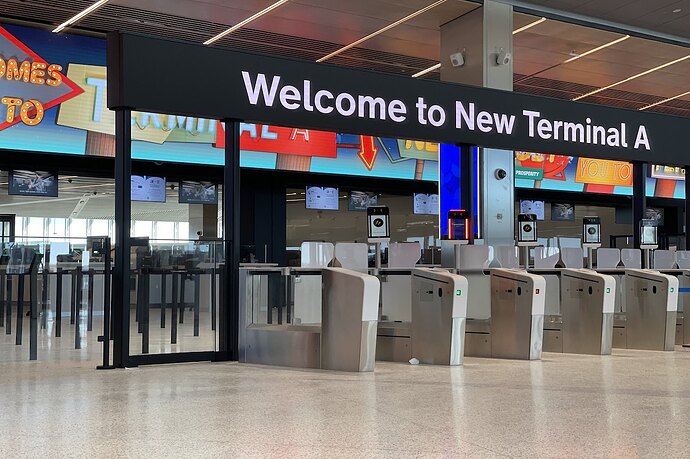 New Terminal Opens At Newark Airport That Will Serve Over 13 Million...

Newark Liberty International Airport (EWR) opened its new Terminal A last week. It is expected to welcome over 13 million passengers.

This is pretty cool