The trip will take passengers a whopping 14 hours. 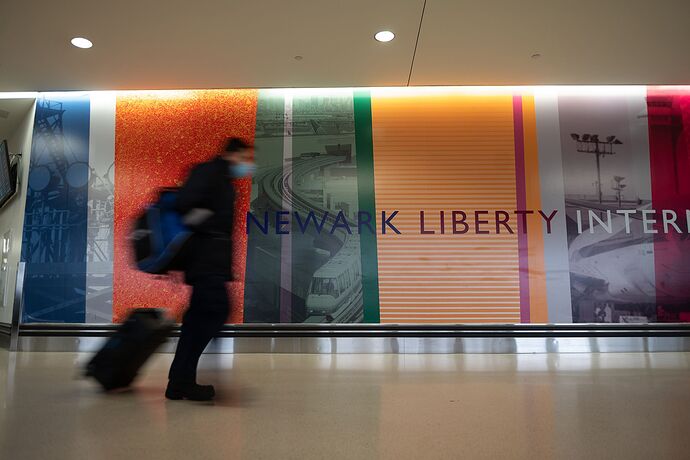 Newark Airport Will No Longer Be Considered an NYC Hub — What That Means for...

This is a ridiculous move. EWR is incredibly close to NYC and has better rail access to the city than both NYC-proper airports. 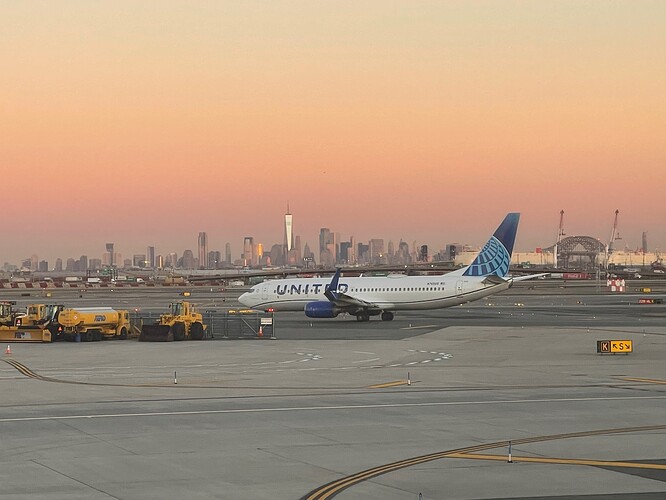 Sorry, But Newark Is A New York City Airport - Live and Let's Fly

“The primary way this change could impact travelers is by limiting their options to freely change flights,” Scott Keyes, founder of Scott’s Cheap Flights, explained to T+L. “Currently, many airlines allow travelers to switch flights within a city code — say, from arriving in JFK to arriving in LGA — without a penalty. Removing EWR from the NYC city code could restrict that option for many passengers.”

“While the airlines who are affected by the change have been notified, it seems that someone else has been left out of the loop. When T+L reached out to the Port Authority of New York and New Jersey, which operates all three airports, a representative said they had not heard about the change.”

Finally some news on EWR.
I expect the terminal renovation to finish at the end of the year. Airside construction is basically complete and the headhouse construction is showing signs of wrapping up - the road lines are being painted and the airline signs under the canopy are being tested. The Conrac is also moving along steadily and I expect it to be finished sometime in 2023. 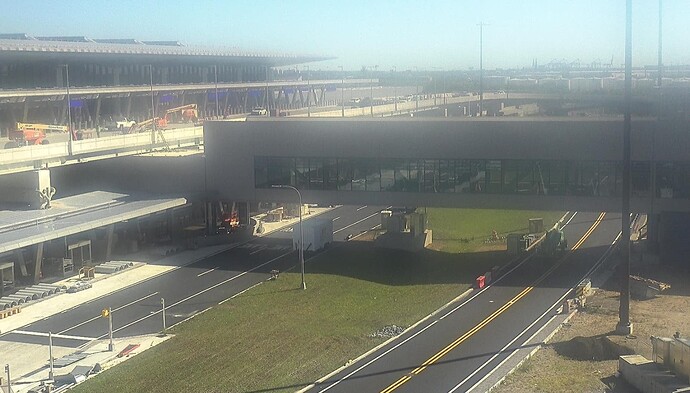 Turns out, EWR is finishing up at the end of the year. 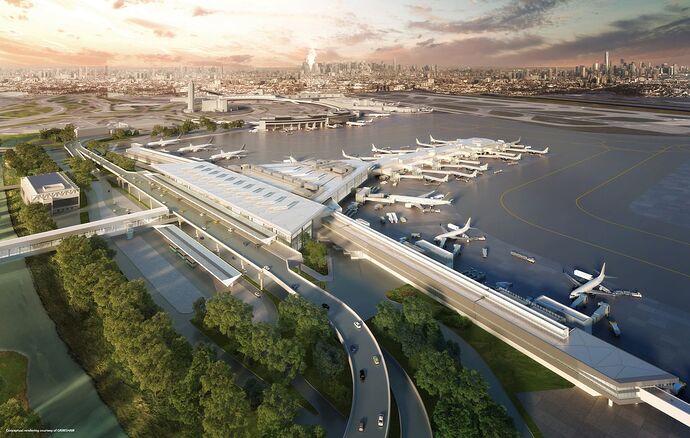 Two signature projects symbolizing the remaking of Newark Liberty Airport, a new Terminal A and replacing the old airport monorail, are both delayed.

The airtrain I have no ETA for its completion. It’ll prob be sometime in the 2030s at this point.

According to United, the terminal will be ready in early November and they will be a major tenant which also sounds incredibly unfair since they already have an entire terminal to themselves. 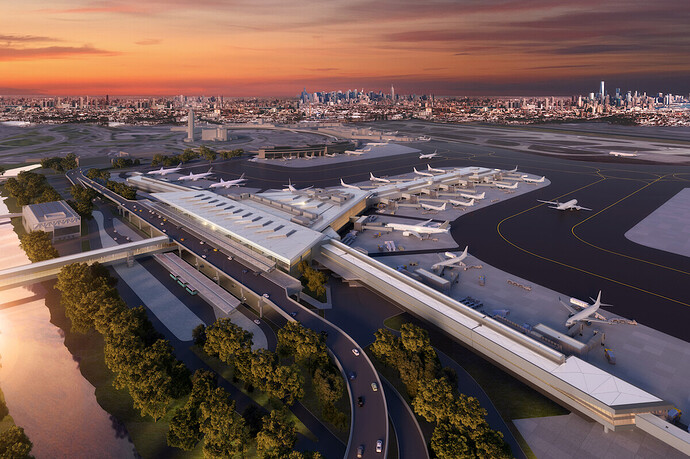 The new Terminal A at Newark Liberty International Airport will open in November, its main tenant United Airlines told pilots this week in a memo obtained