A major investment in one of the busiest transit hubs in the United States has started in earnest during the dog days of summer and upgrades to the facility are slated to continue over the next half-decade.

Late last year, Governor Phil Murphy announced a massive plan to revitalize the aging Newark Penn Station. The 86-year-old facility is set to undergo a state-funded $160 million improvement project that aims to “restore Newark Penn Station to its full glory as the centerpiece of the region’s transportation network.”

The first phase of renovations kicked off earlier this month at a price tag of $30 million. It is focusing on aesthetics and includes work such as restoration of the waiting room benches, installation of brighter lighting, improved HVAC and air handling, and fresh paint and re-tiling in various areas throughout the station.

NJ Transit recently tweeted some images of the ongoing work at the station currently taking place. Later portions of phase one will include improved drainage in bus lane areas plus upgraded wayfinding signs.

Later phases of the renovation are aimed at improving the station’s openness and overall commuter and visitor experience. A major goal is to make Newark Penn Station more of a destination by adding additional dining and shopping in the concourse area.

Opened in 1935 and listed on both the New Jersey and National Registers of Historic Places, Newark Penn Station is the seventh busiest rail station in North America. The property was visited by about 50,000 commuters daily before the COVID-19 pandemic and provides service via NJ TRANSIT commuter trains, the Newark Light Rail, the PATH, and Amtrak’s Northeast Corridor line.

The overhaul of Newark Penn Station is the latest transit-centered revamp taking place in the Brick City. The Port Authority is currently rebuilding Terminal A at Newark Liberty International Airport into what will be the region’s most modern facility. The entirety of that project is slated to be up and running by the end of 2022. 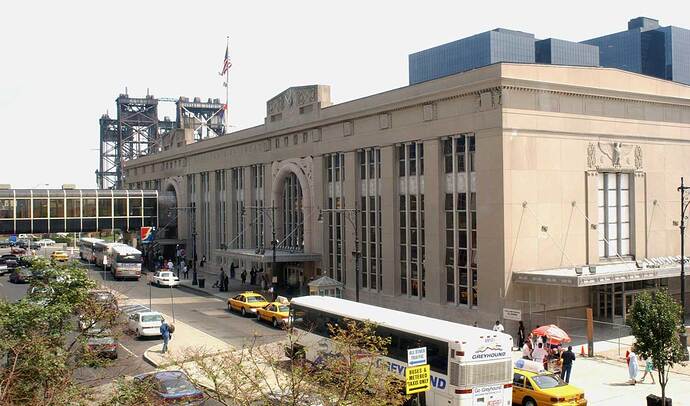 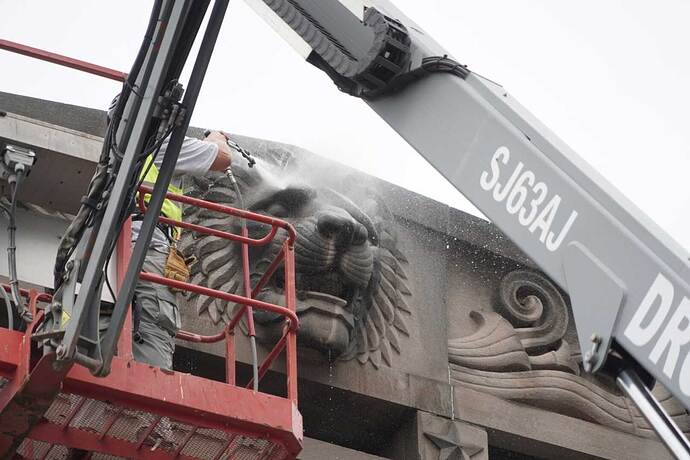 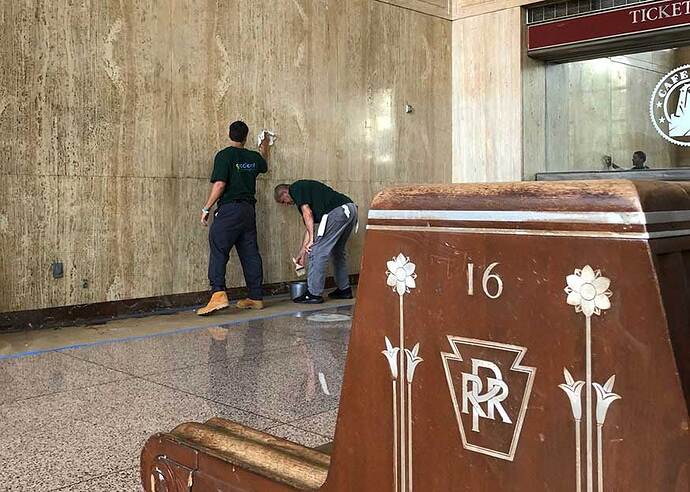 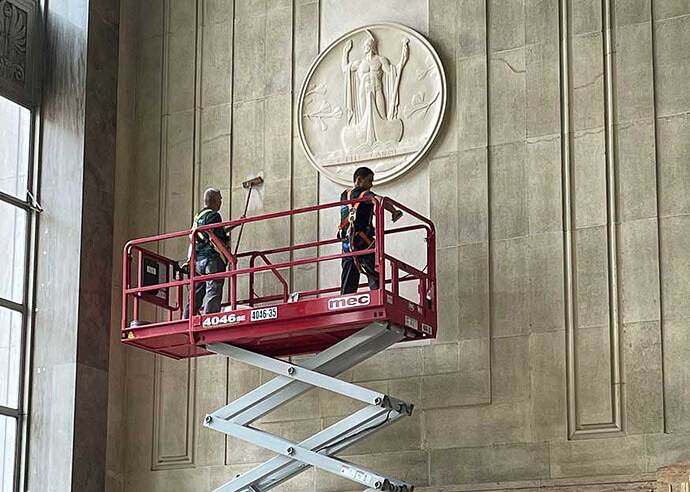 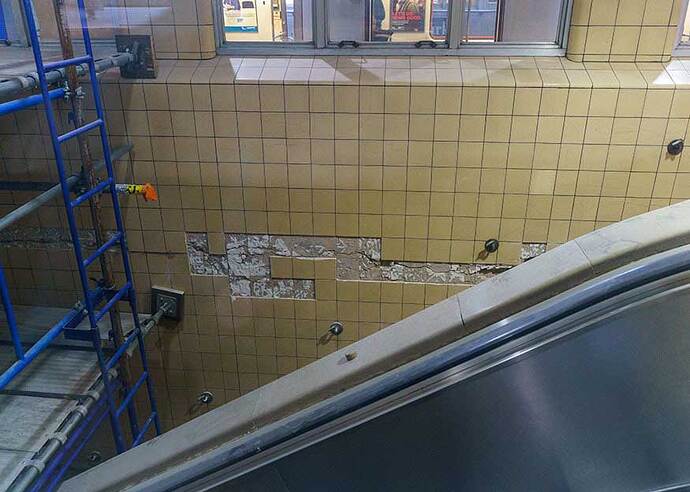 This is a great project.

They renovated this place 20 years ago. 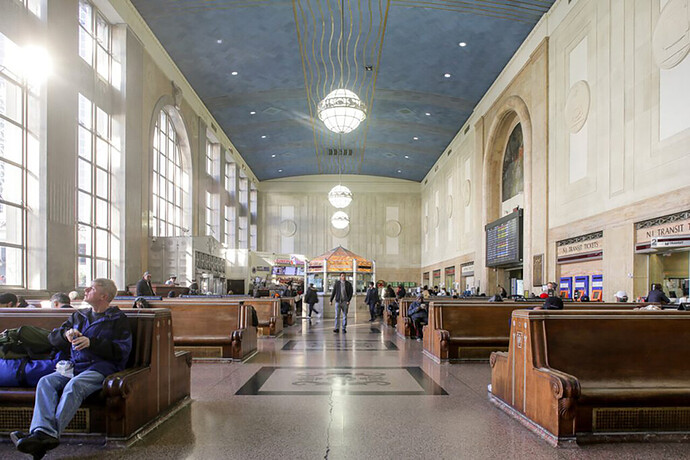 New Jersey Transit has awarded a Phase One, $9.2 million contract to a consortium of Parsons Transportation Group, Grimshaw Architects and Steer Group to lead the Master Planning and Design portion of the $190 million Newark Penn Station...

Some news with this project: 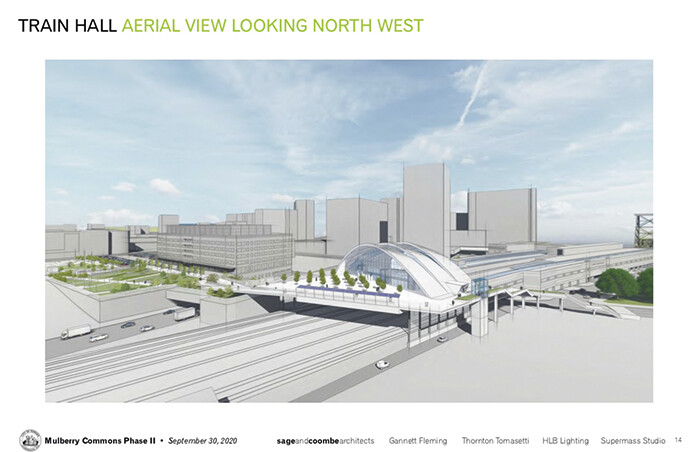 I hope they do something with the abandoned platform stubs at the southern end of the station which is close to this pedestrian bridge.

This would be a plus for the new tower in that area. It’s easy to leave Penn through the office complex but tricky to enter on weekends due to security. 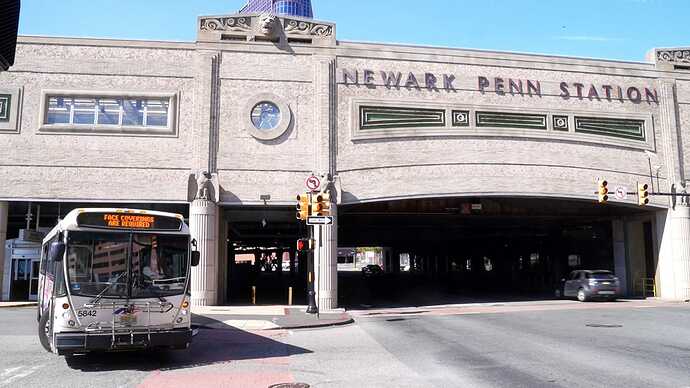 NJ Transit could see $814M for Newark Penn, Hoboken and 5 other stations if...

Murphy and legislators would distribute over $800M for NJ Transit station renovations as part of this year's budget negotiations.

NJ TRANSIT is seeking input from the public on the future of Newark Penn Station. The first of three public meetings regarding the revitalization of the historic Newark Penn Station has been set for Tuesday, August 9, 2022, from 3:30 to 4:30 PM. All members of the public, including Newark Penn Station customers, as well as Newark residents, business owners, visitors and other stakeholders are invited to participate.

NJ TRANSIT is seeking input from the public on the future of Newark Penn Station. The first of three public meetings regarding the revitalization of the historic Newark Penn Station has been set for Tuesday, August 9, 2022, from 3:30 to 4:30 PM. All members of the public, including Newark Penn Station customers, as well as Newark residents, business owners, visitors and other stakeholders are invited to participate.

Work has already started on the original waiting room floors, including refinishing the station’s original wooden benches, followed by refurbishing restrooms and escalators, updating the heating and ventilation systems, conversion of freight elevators for passenger use and work on station platforms. 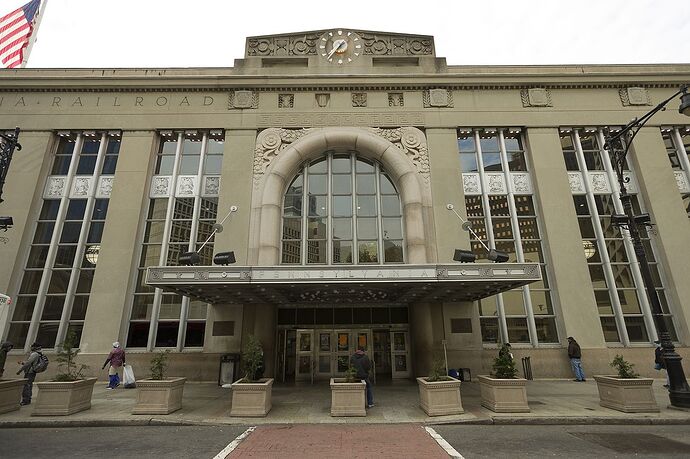 Newark Penn Station is being restored and NJ Transit wants your thoughts...

NJ Transit will hold the first of three meeting about restoration of Newark Penn Station. 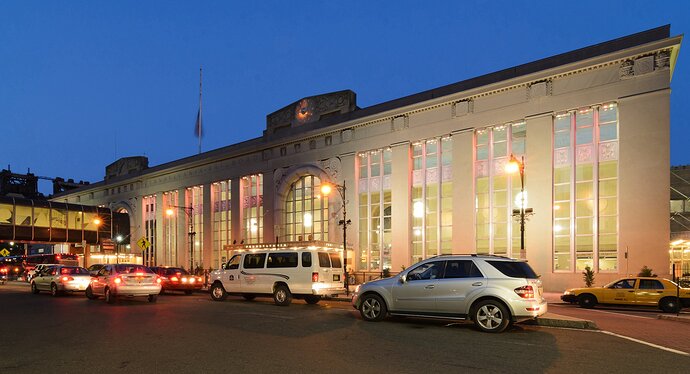 The transit agency will host three virtual public meetings about the $191 million restoration, with the first scheduled for August 9.

A presentation was released highlighting some stuff about the project. The URL was shortened because it was quite long.
http://shorturl.at/FHPV2 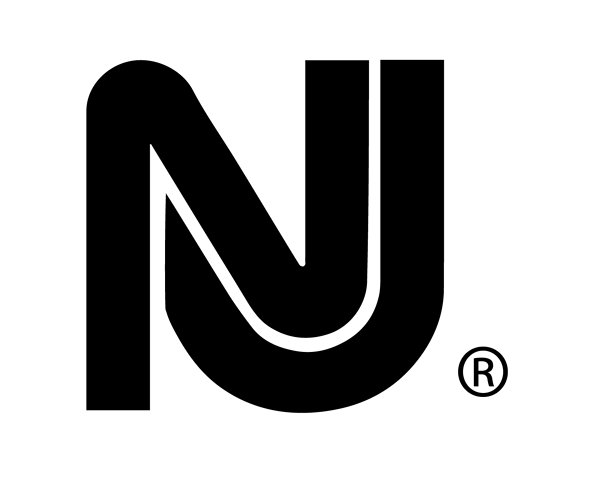 Use this website to engage your community and serve as the home base for this initiative.

This station really is nice and I’m glad they are going to be fixing it up. Some stuff like the stair wells to the platforms and areas where you wait for trains could be improved probably. Better lighting in some areas like that maybe. I’m also remembering the times when there were issues with the train lines and it was wall to wall people, and it makes me wonder if they could better manage the flow of people. 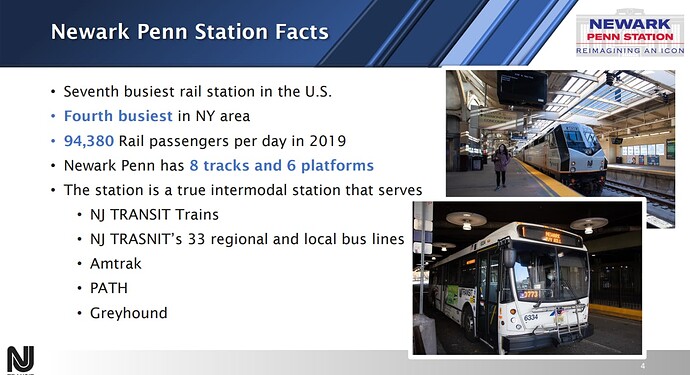 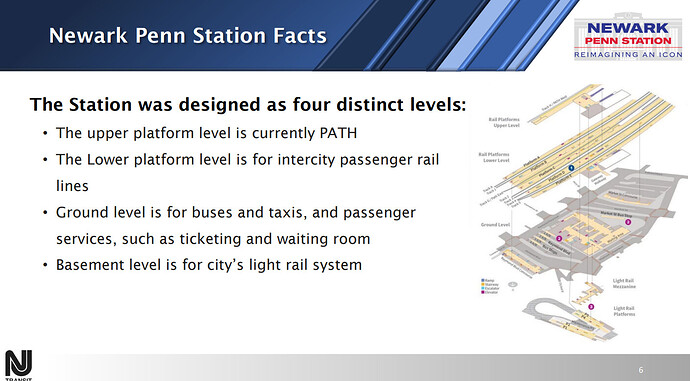 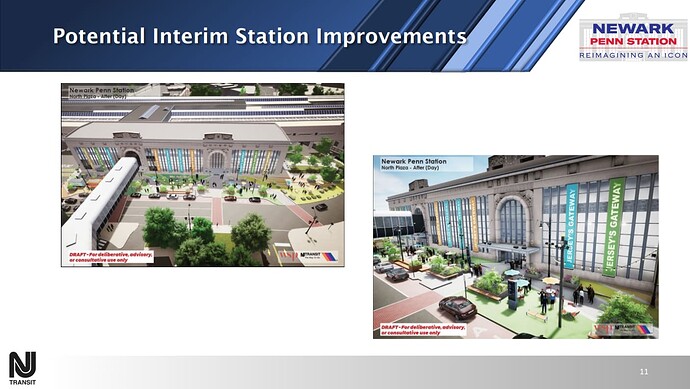 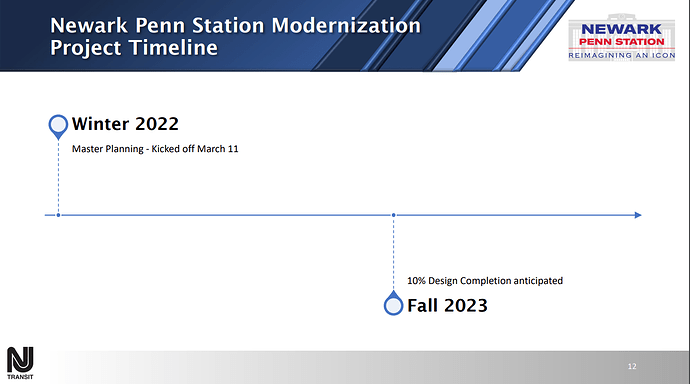 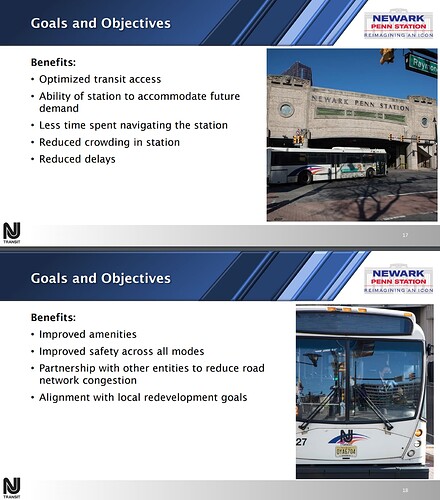 This station has a lot going for it. 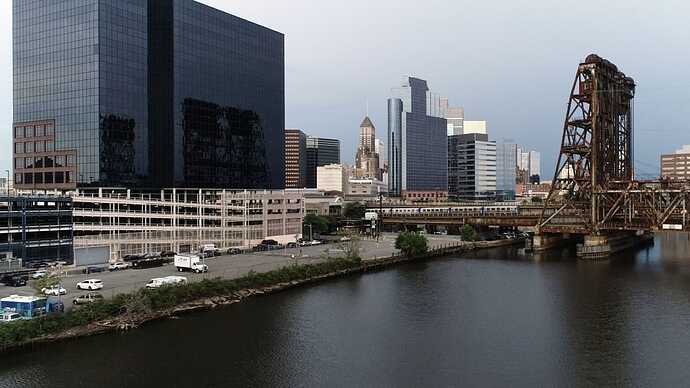 The "intercity" stations, including Newark Penn, Metropark and Trenton, have in total over 200 ADA violations that require fixing.

Several stations, including Newark Penn are getting accessibility problems addressed.