Manuel Glas will design the building, a source familiar with the property said. Since permits are yet to be filed with the Department of Buildings, it is unclear how many units the project will hold. At the time of acquisition, the developers had 52,500 square feet of buildable rights, but sources said they were likely to have acquired further air rights. The developers filed permits to demolish a five-story building on the site — which is in an R-10 zone with no height restrictions — in October, according to DOB records. 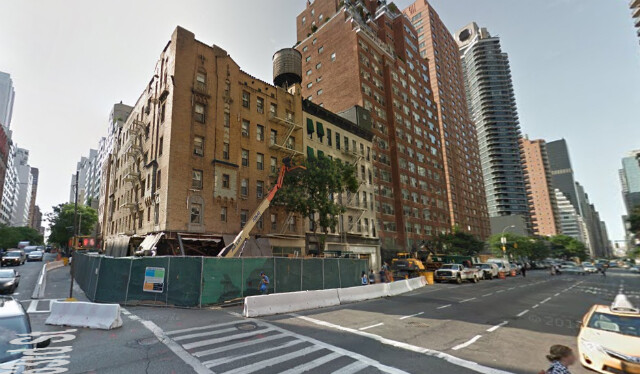 Development in the eastern half of the Upper East Side is on a tear, with towers planned for First, Second and Third Avenues.

And now comes another on Third Avenue, at East 63rd Street. There, at 1059 Third Avenue, Manuel Glas Architects filed a new building permit for a 30-story, 481-foot-tall residential tower. The developers are Lansing, Michigan-based Chance Gordy with Inverlad Development and Steve Mills, who are also working with Manuel Glas on another building nearby, at 61st and Second.

The 127,000-square foot building would hold 105,000 square feet of net residential space divided among 67 apartments. Given the Upper East Side location, an average unit size of 1,500 square feet, and airy 16-foot floor-to-floor heights, condos are almost a given, though we could not get in touch with the developers to confirm.

According to the Schedule A filing, the second through fourth floors would contain office and retail space (there’s a rather hefty 15,000 square feet of net commercial space included in the project). The fifth floor would contain mechanical space, and the sixth through 11th floors would each contain two apartments and half of a duplex. Beginning on the 13th floor, all of the apartments would be floor-through spaces. (Though this does not add up to anywhere near 67 units, so either the Schedule A or the total unit count is apparently off by a wide margin.)

The new tower will replace two of the last remaining tenements on this stretch of Third Avenue. The builder picked them up in 2012 for around $40 million, or a bit over $330 per buildable square foot. 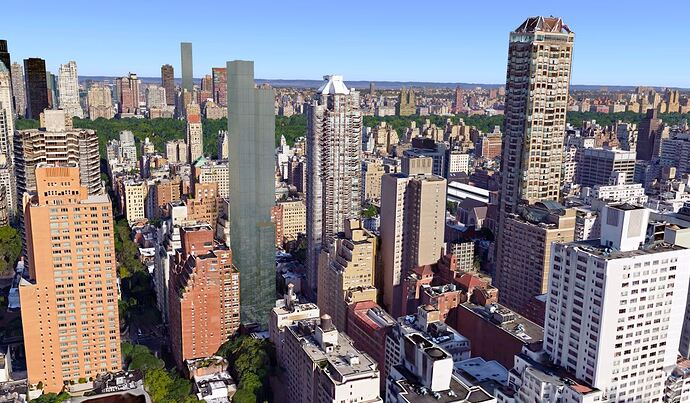 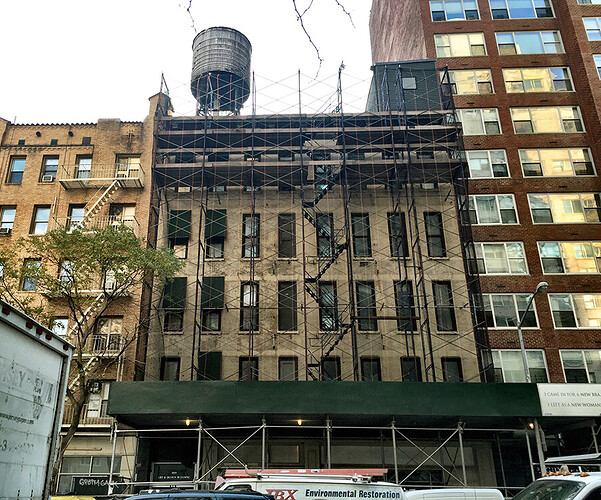 Demolition has begun at the Lenox Hill site of a forthcoming 30-story condominium being developed by Orlando-based Inverlad Development and Steve Mills’ Third Palm Capital. The future 45-unit, 481-foot tower will replace the five-story Art & Design Building at 1059 Third Avenue and utilizes development rights from an adjacent apartment building at 1065 Third Avenue, which will also host an entryway for the Lexington/63rd Street station of the Second Avenue Subway. The developers paid an entity associated with the Battaglia family $31.5 million for the property in 2012.

Building permits were approved in late October, granting the team the go-ahead to build a narrow, slab-shaped tower designed by Manuel Glas. According to DOB filings, the first three floors will contain office space and a healthcare facility, and above are 32 residential units. The amenity floor on level 12 will feature a fitness center, spa, swimming pool, tenants’ lounge, and an outdoor terrace. Above level 13, seventeen full-floor residences will possess commanding views of the burgeoning Billionaires’ Row skyline, East River and Central Park. 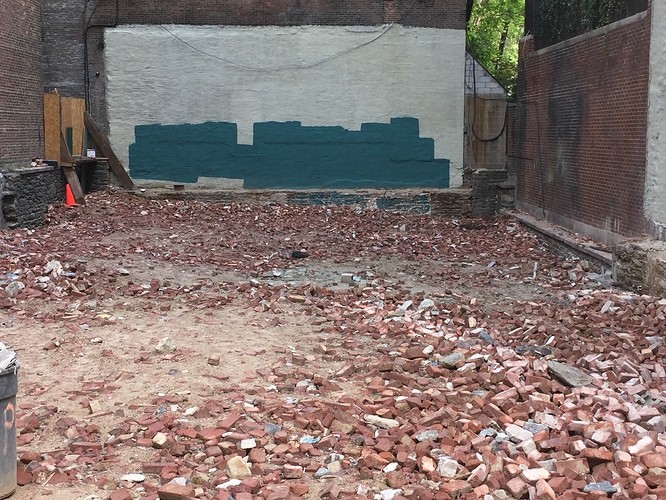 Foundation work is complete and the structure is about to rise. Unfortunately, I have no photos. 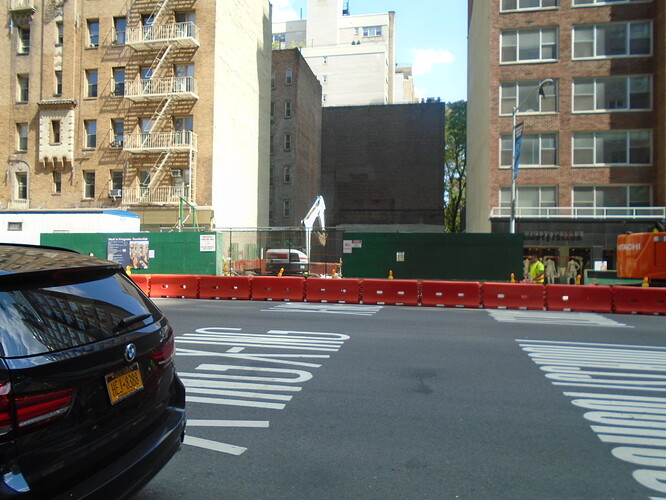 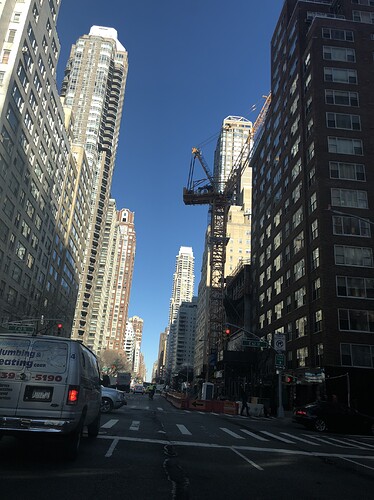 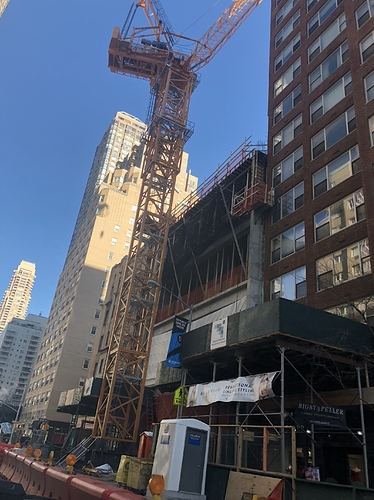 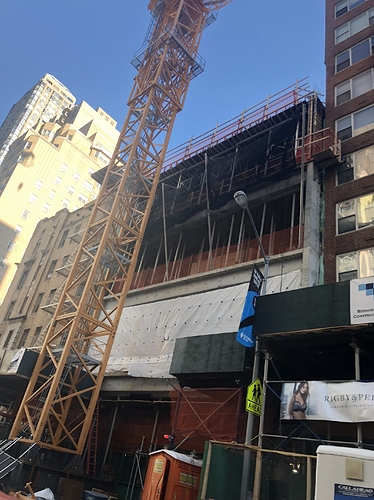 Found a rendering on cityrealty

The Leyton, 1059 Third Avenue, Lenox Hill : According to Crain’s New York, Manhattan’s Community Board 8 is seeking to cap building heights to 210 feet across the entire Upper East 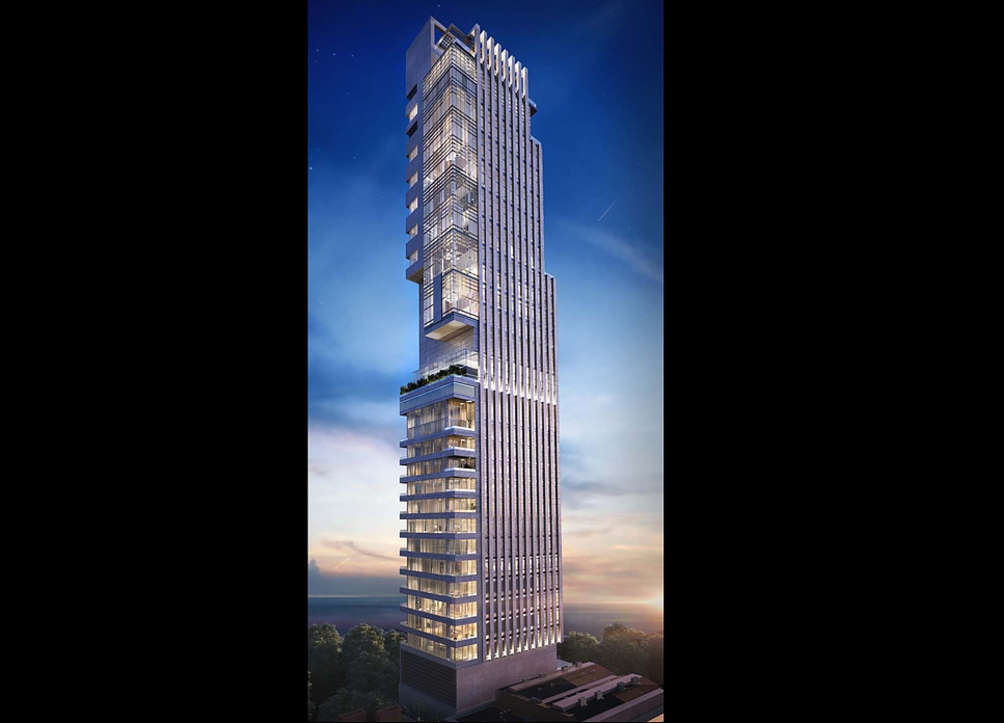 They are moving pretty quick on this one. 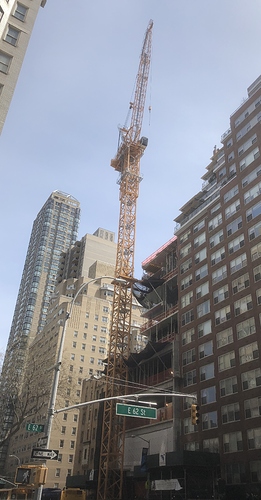 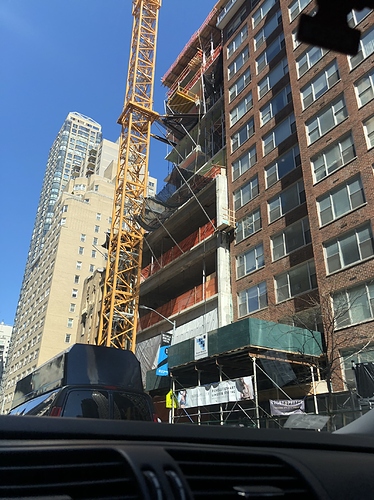 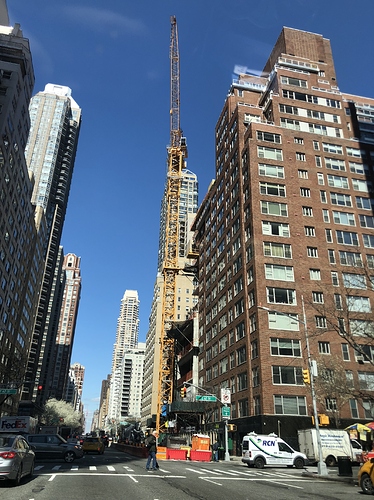 This completely flew under the radar for me!
It looks like 3 towers forcefully squashed together.
I don’t mind it
Cheers! 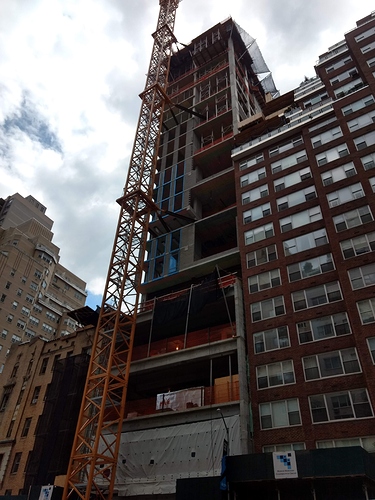 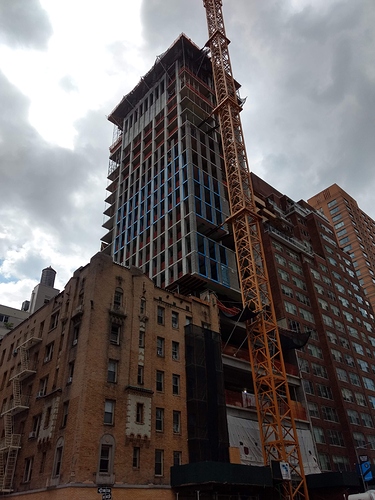 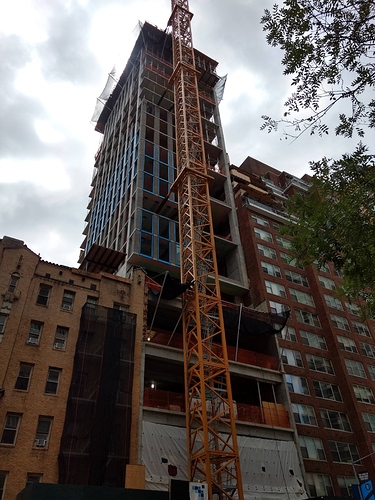 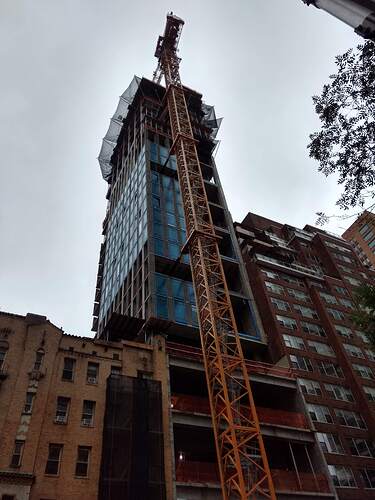 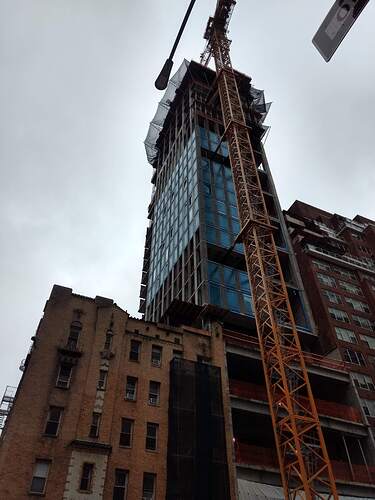 skyscrapers for the UES! 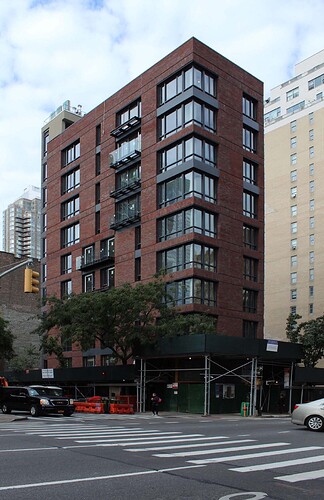 YIMBY has an update on construction progress for 253 East 62nd Street, a six-unit residential building rising on Manhattan's Upper East Side / Lenox Hill 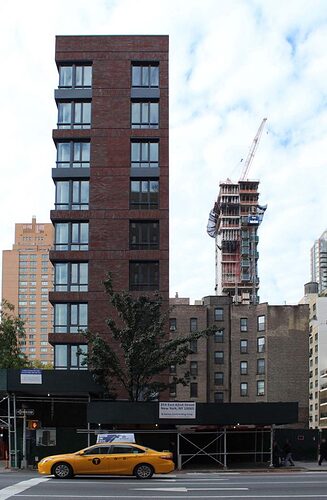 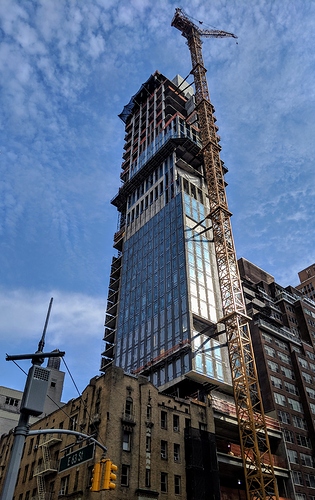 Building slayer Gale Brewer is at it again!

She said the 467-foot-tall building on Third Avenue near 63rd Street included nearly 10,000 square feet that the city’s Department of Buildings should have never approved.

how about the DOB gets it right the first time? There shouldn’t be any penalties for approved buildings.