It needs a tower here, but it doesn’t necessarily need this design.

The areas around Grand Central and Penn are the best places for supertalls. We’re starting to see the area around Grand Central fill up with One Vanderbilt, 270 Park, and the future towers at Grand Hyatt and the MTA site. Eventually the same will happen around Penn, but not until there are substantial improvements to Penn Station and the street level experience at Penn Plaza. No potential tenants will want to move there until then.

This site, the Manhattan Mall next door, Penn Plaza East, that ugly low-rise block just to the north of this one, and the huge block to the south of MSG/2 Penn are all ripe for supertalls. I just hope they have good designs. This current incarnation is pretty dire.

Its prime land and location. It would only make sense.

Midtown East/Penn District, and Midtown West are the future at least on the Island.

I like the design. The name is a bad joke, though.

I like the industrial/high tech details like the glass stairwells and elevator shafts and the dark steel bracing between some of the blocks. But the overall massing looks sloppy because of the jenga pieces sticking out. Something this close to the ESB should taper and have a better crown. 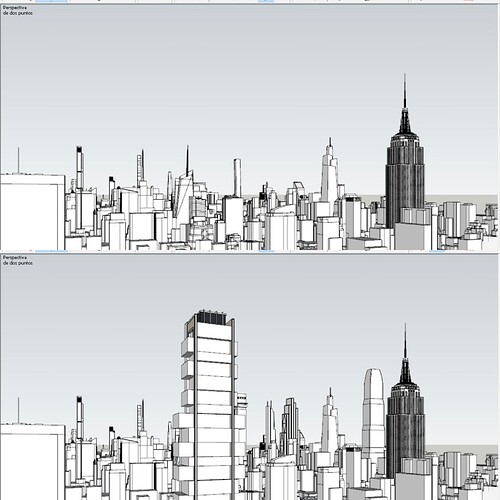 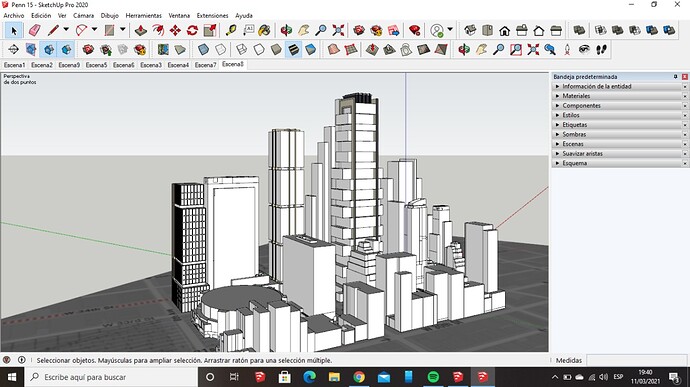 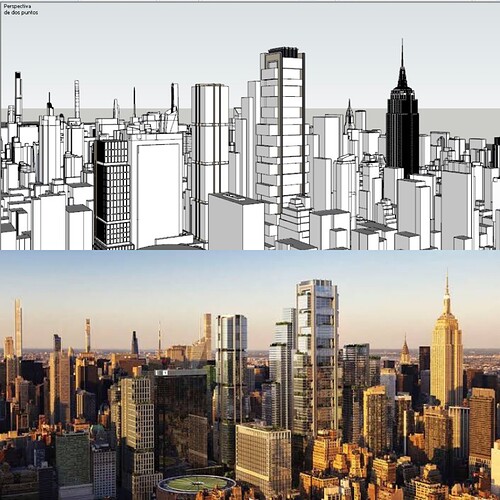 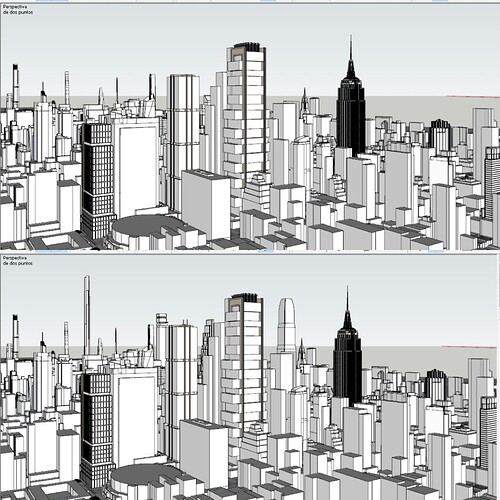 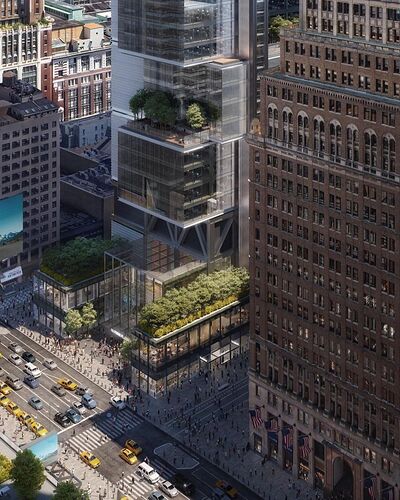 We all knew this was going to happen, but here’s the official confirmation.

I walked through the lobby a couple of years ago “decades past its glory and sell by date” is a gross understatement. What a sh*t hole. It is a shame to see it go but this one is a necessity. Onward and upward!!

I stayed there a few years ago. The rooms advertised on their website are not what you get in real life! It was the worst hotel I ever stayed at. I could only take a few hours there before I just ate the cost and checked out and into a Marriott.

I’ve seen tourists making jokes about this hotel having rats.

The hotel, like the area generally, is filthy and dilapidated. IMO, however, this is a beautiful building that should be restored.

Not a lot of fans of Hotel Penn here (and I’m not exactly one either), but it’s going to be a shame to see that colonnade go.

I’m a fan even though its in admittedly a much abused state. 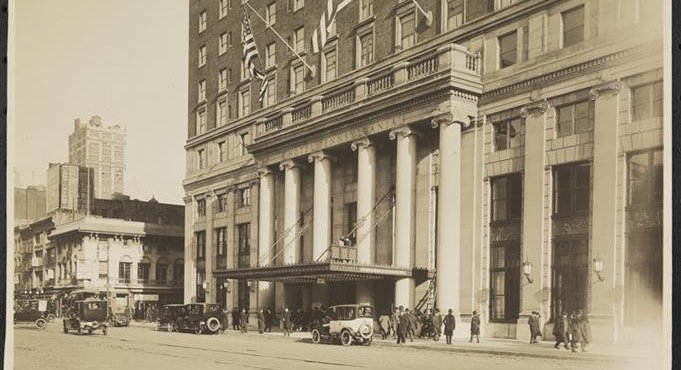 The Oldest Phone Number In NYC

And the glory days of the Hotel Pennsylvania.

I had a drink with friends there once about 15 years ago. One memory, but it’s a good one. 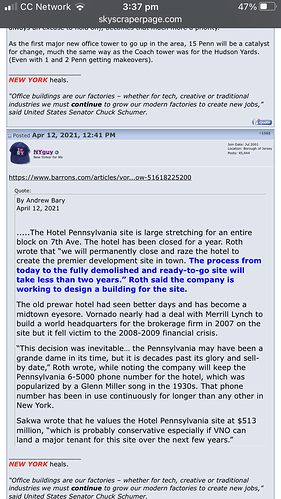 I’m confused are they using the one we just seen or are they designing a whole new tower??

as demonstrated by the various design iterations it seems to be in flux. Pelli did one for Merrill Lynch, Vinoly did the Facebook one, and now there’s the Foster one.