As 2 Penn Plaza undergoes its own extensive renovation, this office tower of the same era is doing the same. It is a staple on the Lower Manhattan waterfront flanking Brooklyn Heights. 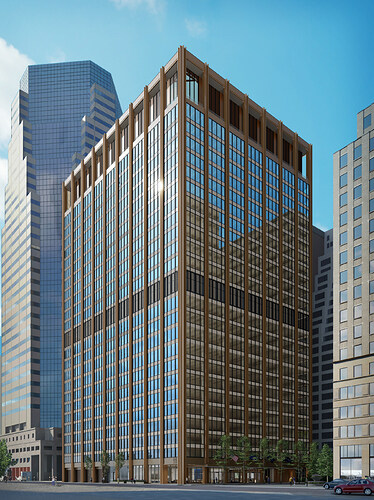 Work is underway on the renovation of 111 Wall Street by STUDIOS Architecture, The Nightingale Group, and Wafra Capital Partners in the Financial District. 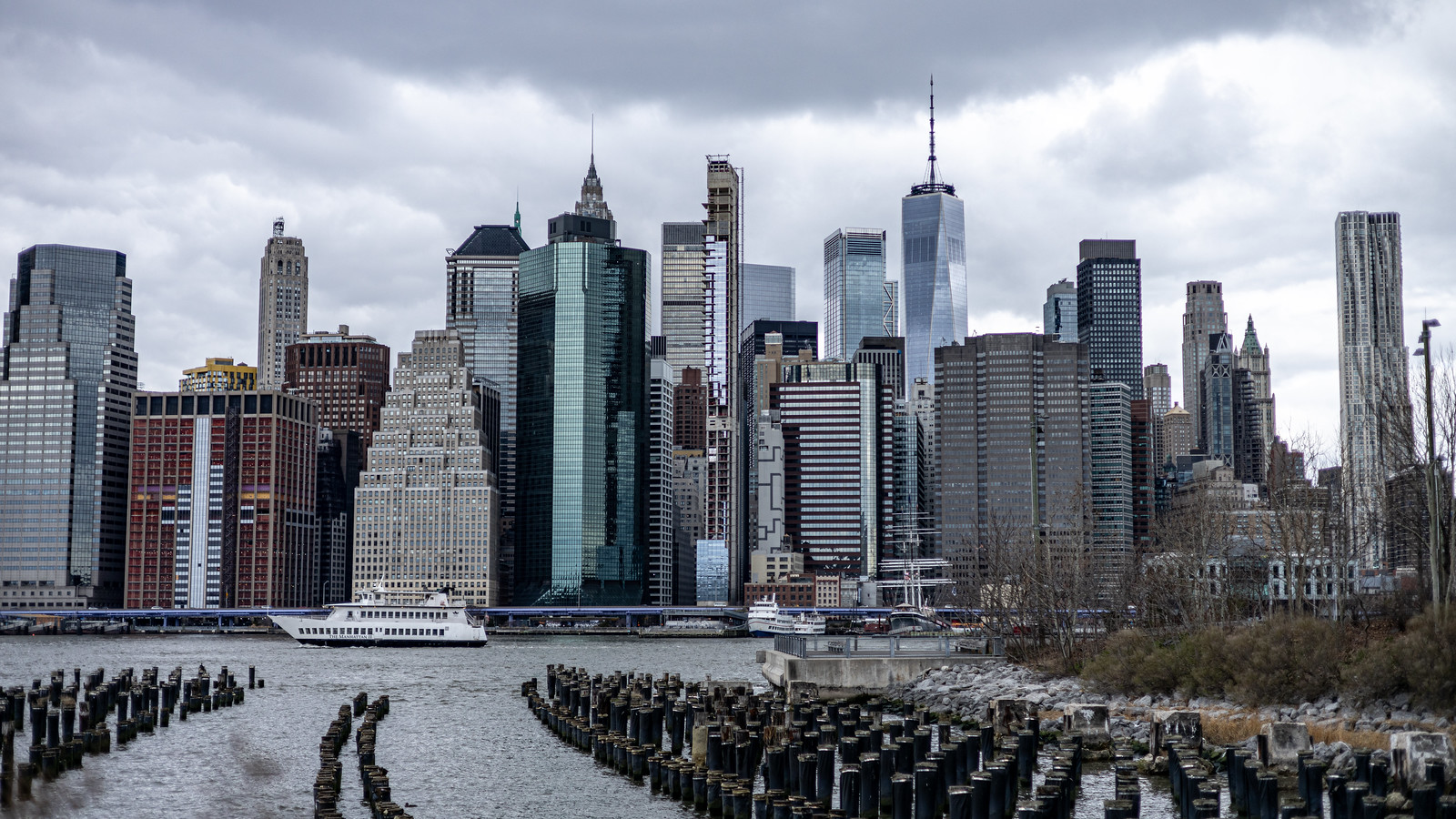 Nice to see something to modernize that 70s/80s waterfront row south of the seaport. I’m sure this will turn out nicely. Now if only they’d reskin 180 maiden lane north of 120 Wall, and finish or demolish the leaning tower, maybe this skyline would look half decent. As it stands, it’s nowhere near as pretty as the view from the Hudson

that whole swath of buildings sticking out north of 120 Wall is so genuinely deplorable and I would love to see them taken care of, especially that ugly glass octagon thing. This building was a pretty decent looking one though and I’m glad they’re giving it a good renovation.

That whole area is in need of some modernization (of course, some buildings should be preserved to maintain historical character.) Some should even be demolished and replaced with newer, more modern supertalls. I respect the architectural context of the neighborhood, however, a few supertalls would be cool to have in that general area.

45 Broad would’ve been so freaking cool! That was one of my favorite proposals.

45 Broad is happening, at some point. Just not yet.

But yeah, the whole area needs a refresh, including (hopefully) some supertalls. 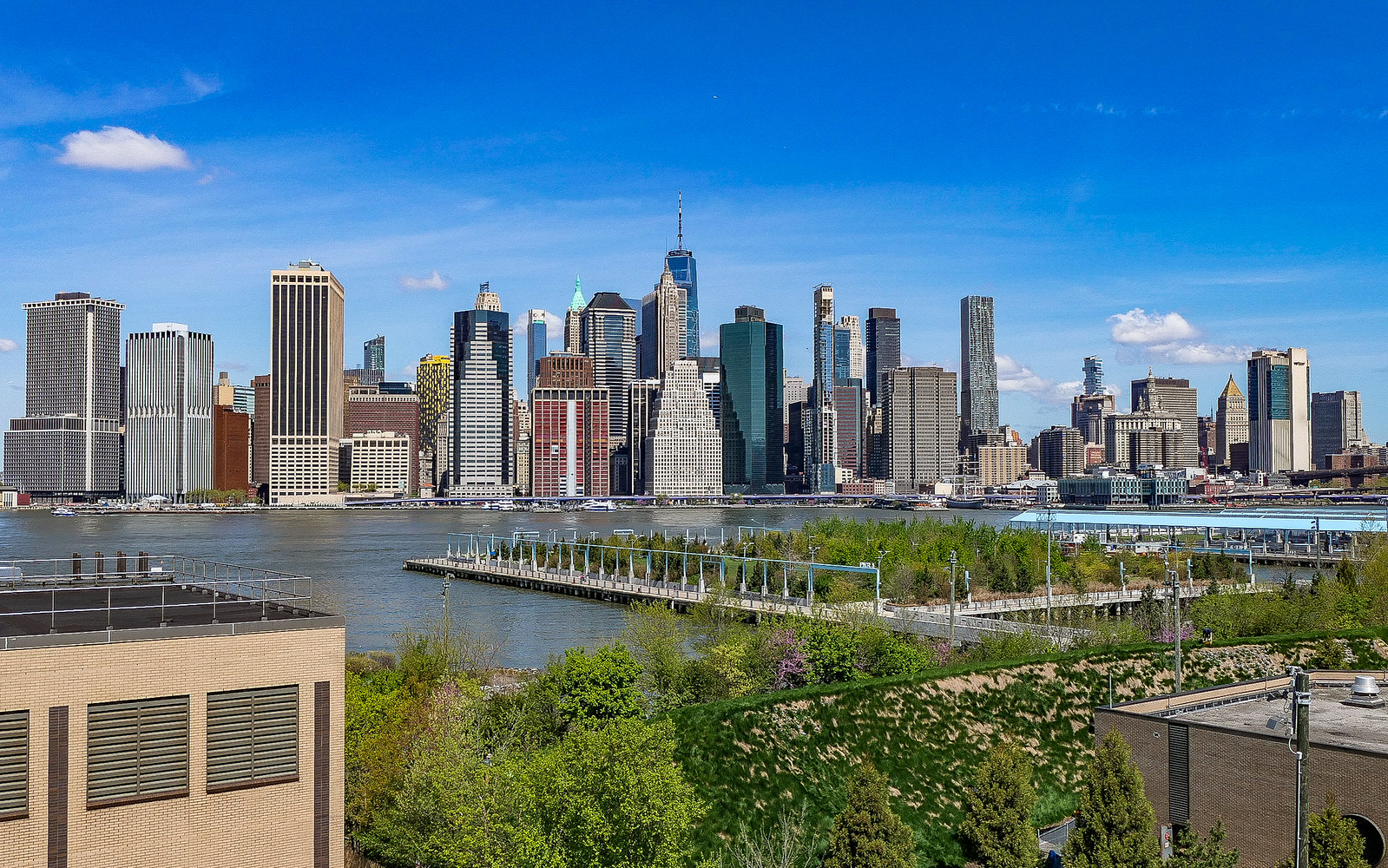 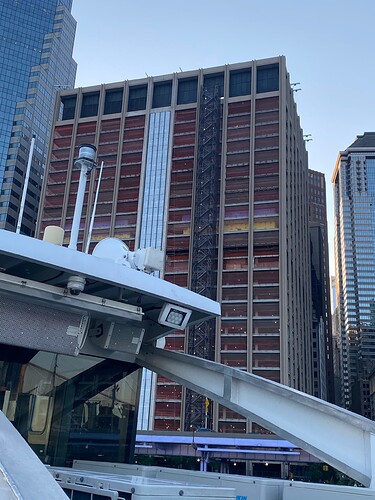 Damn Springboss, you really got around the city yesterday! Appreciate all your great updates, especially on projects that usually go under the radar and rarely have updates. 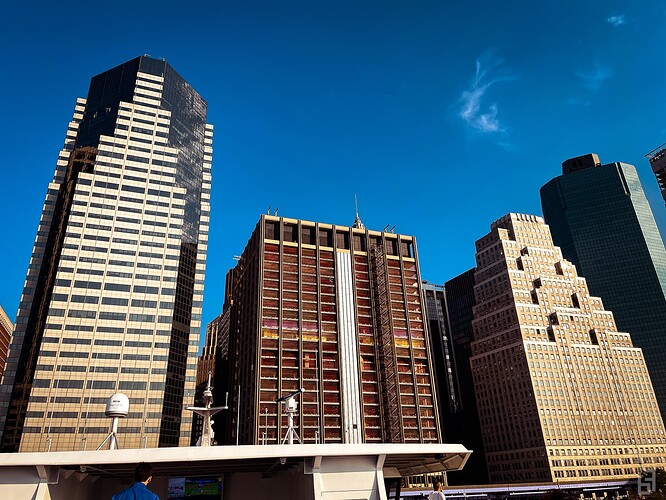 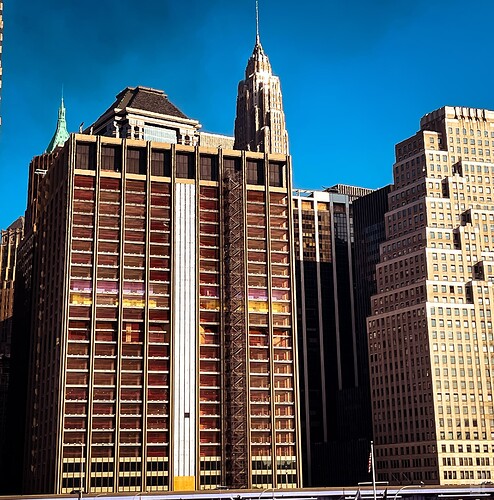 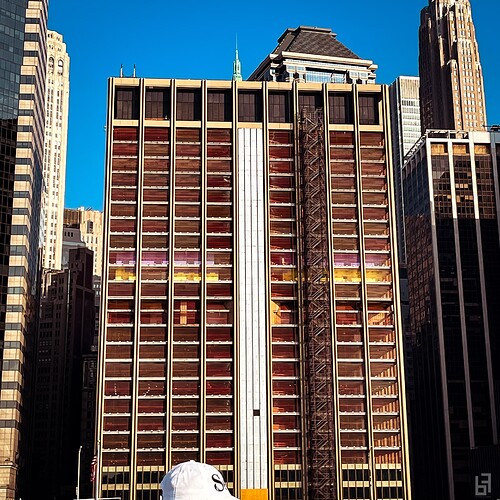 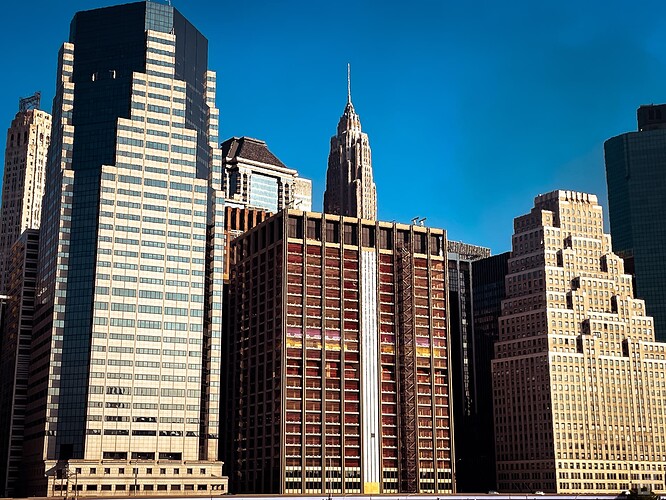 Even though its just a re-cladding, its very refreshing to see some new life along the east river side of FiDi which looks largely unchanged since the 90s

I would love to see the seaport get a swathe of brand new modernist towers. As it stands now, it’s too much like New York trying to hold back to the level of Philadelphia or Boston. 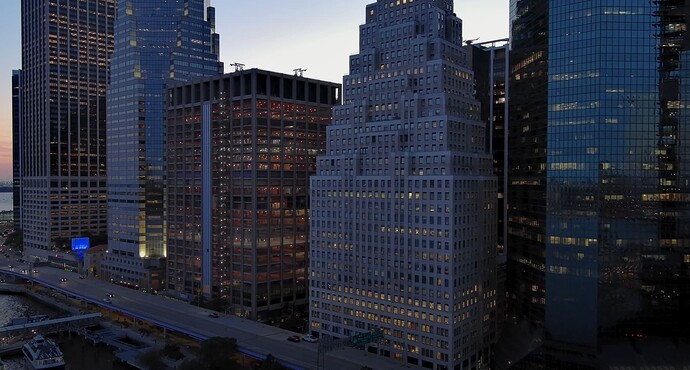