This is one of 2 sites that I think will be a Las Vegas-style casino in 4-5 years.

Would be awesome and really jumpstart the area.

That sounds nice but will never happen.

You would know more than I do. I was just reading an article about the two potential sites that Cuomo, L&L, and Vornado are pushing.

LOL I’m just picturing something outrageously misplaced like building a replica of Excalibur in midtown Manhattan. “Guys, we know there are a ton of infrastructure and socio-economic problems in the city, but this castle casino is gonna be FIRE!!!” 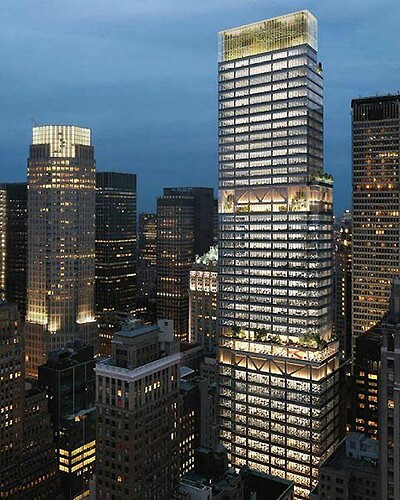 This is the wrong building!

Some new renders from Skyscraperpage… 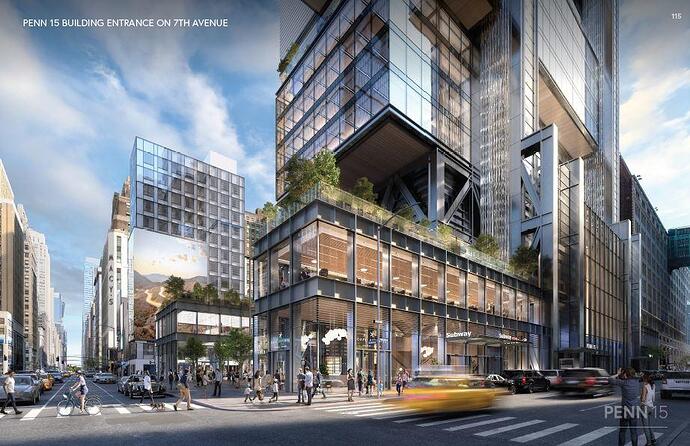 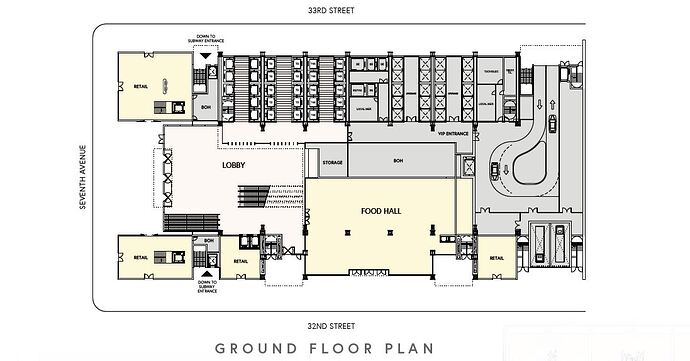 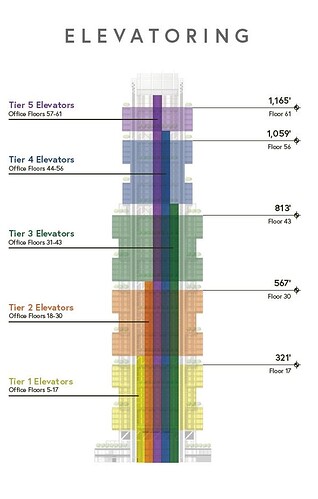 Don’t think something like this should rise in such close proximity to the iconic ESB.

It’s probably identical to the south side which is visible here.

I like the industrial/brutalist aesthetic but I don’t think the blocky massing looks good with the ESB so close. Something with a tapering, NYC wedding cake shape would be a better complement to the ESB, like Grand Hyatt is to Chrysler. If this design were being built in Midtown East or Hudson Yards I’d say it looks fine. But it’s too weird looking to be a stone’s throw from ESB. 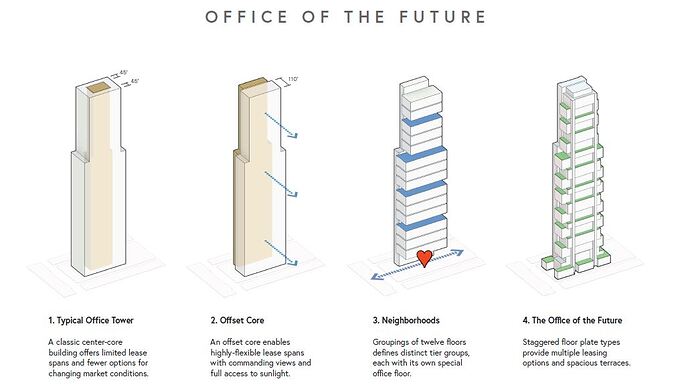 I think the north side is a giant blank wall, it’s a shame

Which no doubt explains its conspicuous absence from these swanky new renderings!

I don’t believe that that schematic represents the north and south sides. It appears to simply show a progression from the basic shape to Foster’s ultimate vision. Further, there’s no reason to doubt that the north side will mimic the south since the whole idea is for outdoor spaces, and park views to the north will be in demand. Not to mention, most companies don’t rent an entire floor. Therefore, Vornado won’t diminish its potential rent stream by not having outdoor space for tenants on the north side of the building. Lastly, Foster never does anything half-assed. I suspect that this tower will be a show stopper.

Despite the foregoing, I can’t envision any firm pre-leasing 1m sf+ at $175/sf in this neighborhood when they can go to a new tower on Park or Madison, like 350 Park.

This is a very easy choice of neighborhoods. 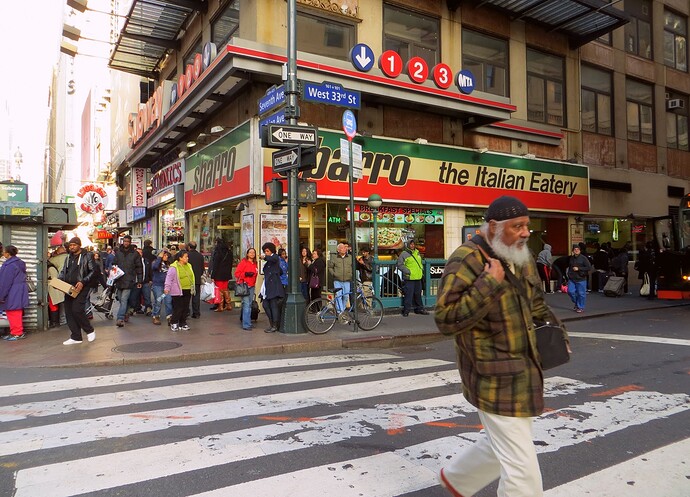 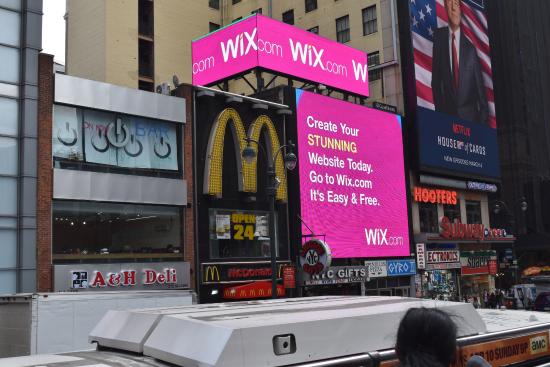 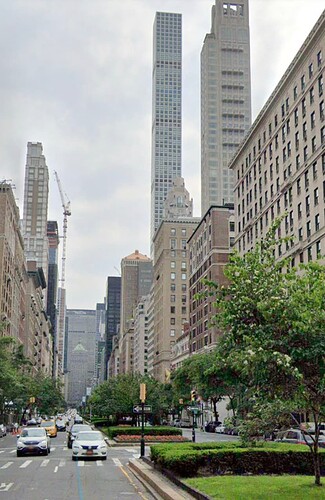 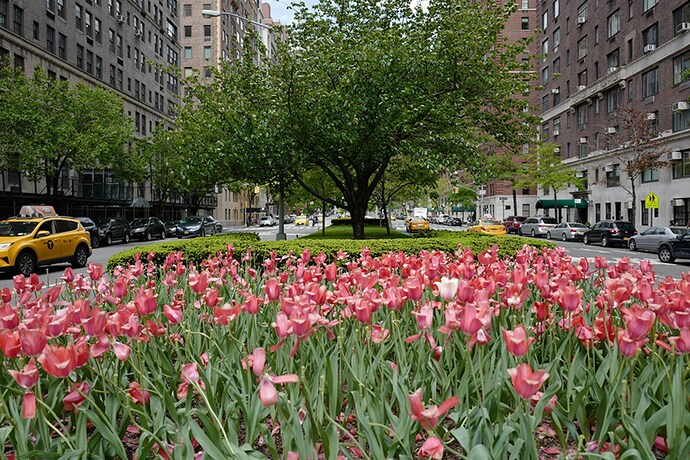 This building should be the second tallest in the city. With this location, it could be the new Empire State Building. 1270 is not tall enough. 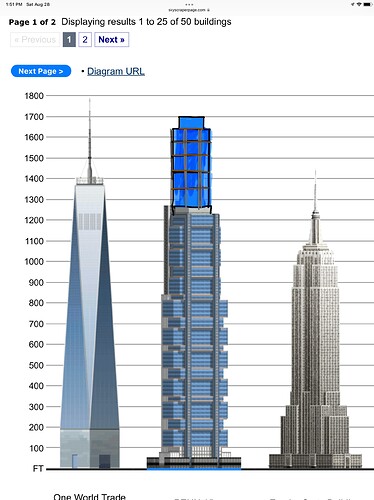 The one entity that I can see pre-leasing this is Amazon. They have money to yen, the already have invested a lot in this area, and Bezos has a massive apartment nearby.