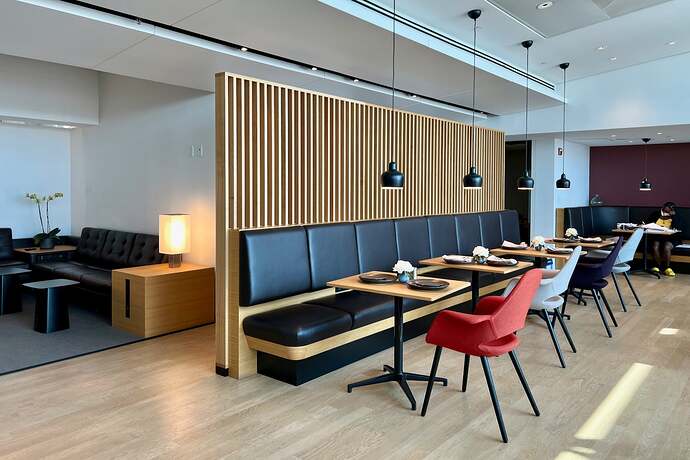 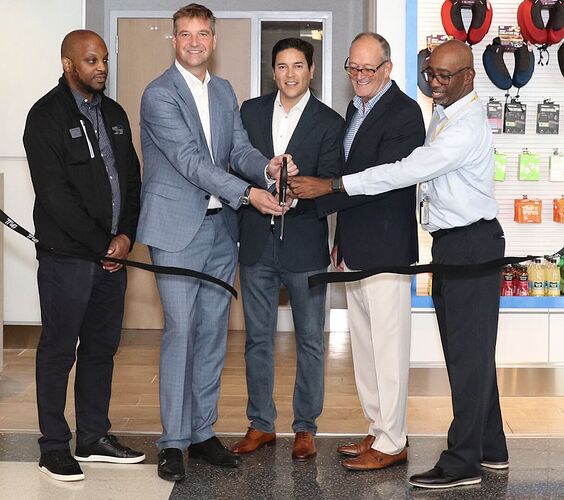 Minute Suites were designed as a place to get work done in peace, escape the hustle of the airport, and recharge before your next flight. 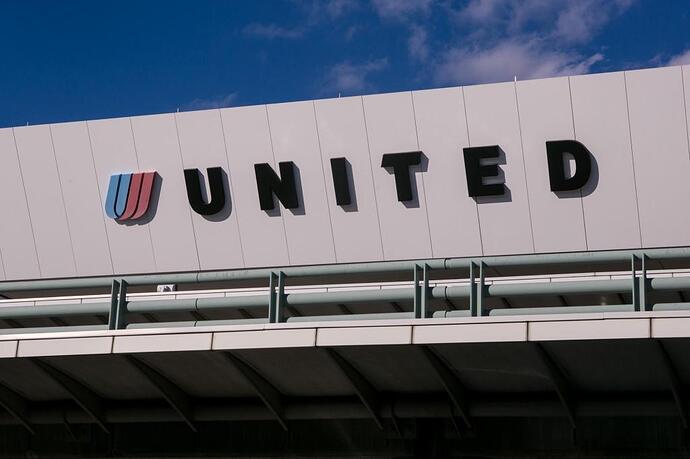 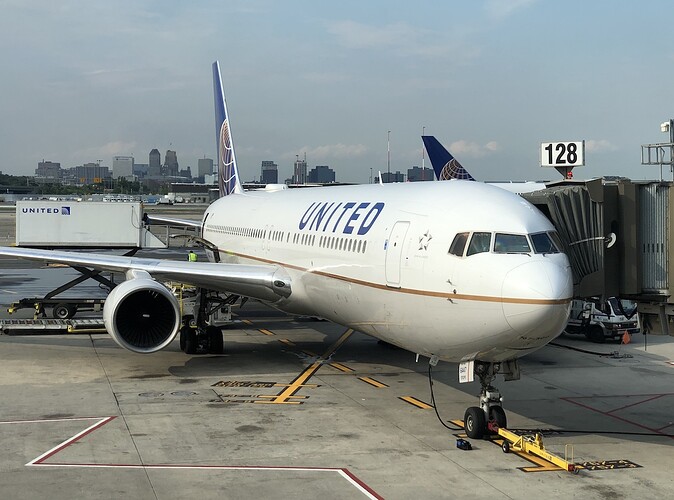 United Airlines is threatening to abandon JFK Airport altogether, after only resuming flights there in 2021. Here's why. 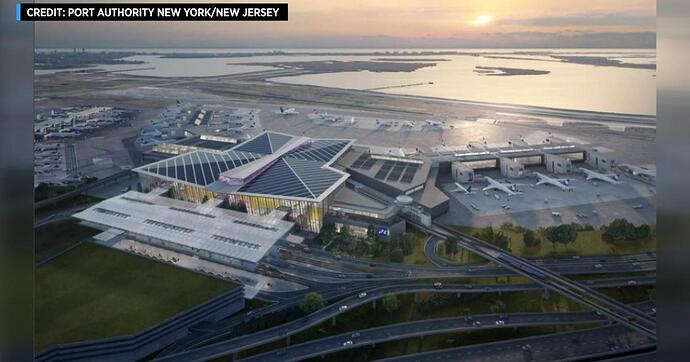 The 2.4 million-square-foot terminal will be the largest JFK, costing $9.5 billion. 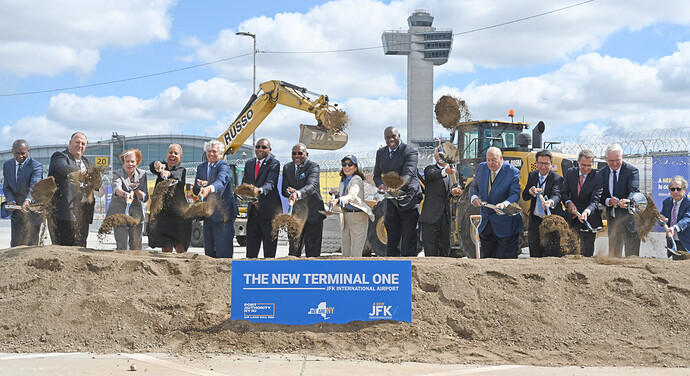 Groundbreaking of New Terminal One a Major Step Forward for Port Authority's...

The New Terminal One Will Be the Largest Terminal at JFK International Airport and Represents an Integral Part of the $18 Billion Transformation Project. 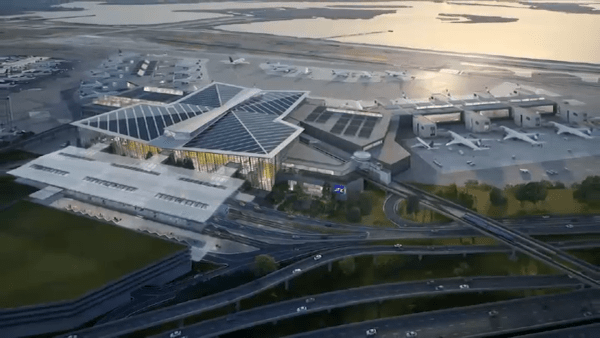 After a two-year delay due to the pandemic, officials finally broke ground on John F. Kennedy Airport’s new international terminal Thursday. The 2.4 million square foot terminal is going to not only be the largest for the airport, but a costly... 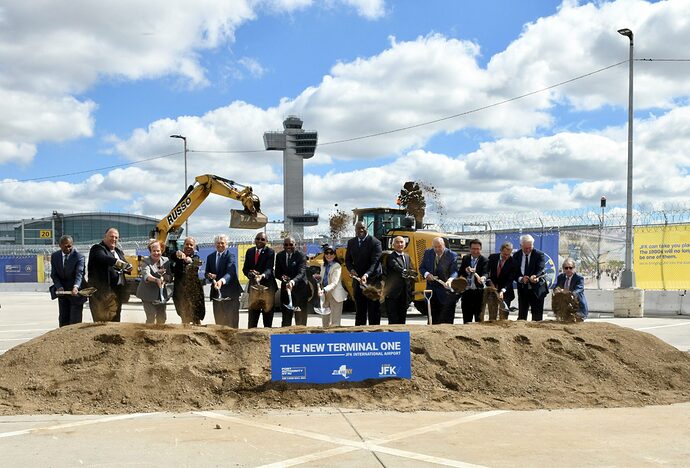 New Terminal One at JFK Breaks Ground, Begins Construction of First Phase of... 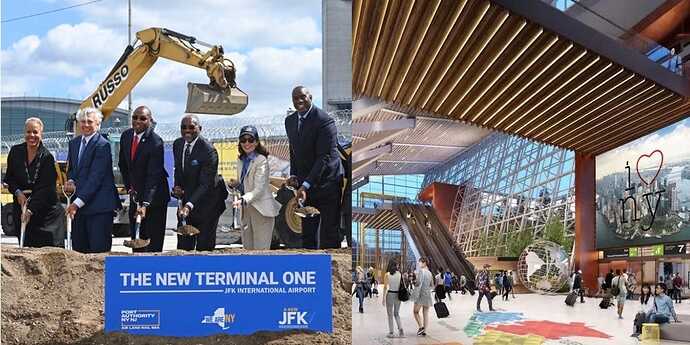 JFK's New Terminal One is a $9.5 billion project that will become NYC's global gateway, with dreams to be one of the top 10 terminals in the world. 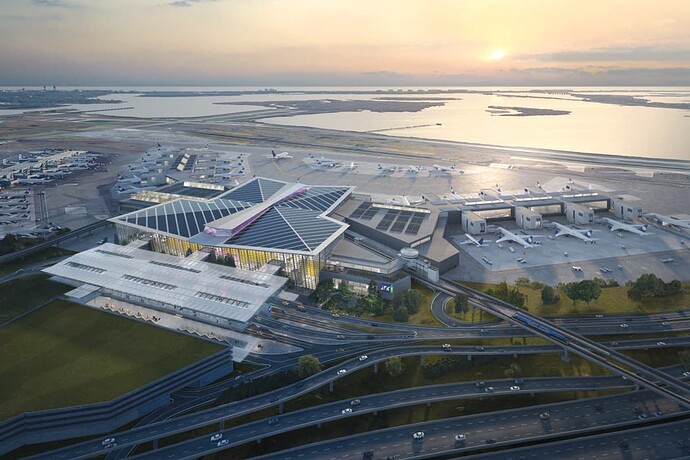 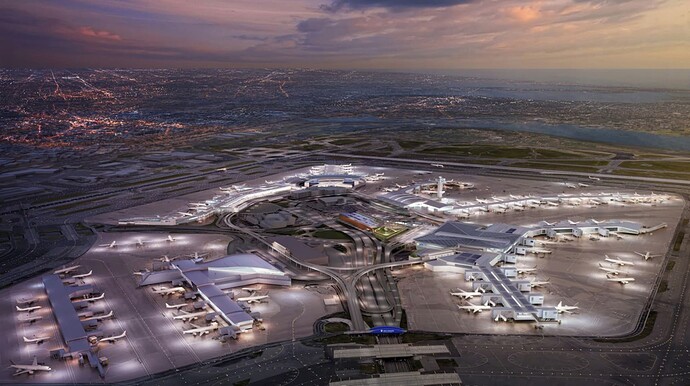 Oh wow. I hadn’t seen (or perhaps noticed) that rendering before, showing the new T1 as well as the whole airport. It’s so much larger than it looks in the renderings that only show the terminal by itself. It’s massive!

The renderings also show the new JetBlue Terminal 6 as well. It seems to show the entire ‘JFK Vision’ the PA has.

It still really bothers me how disconnected the airport is in terms of design cohesiveness, it could really be 5 different airports all just closely together with how different each terminal looks. I liked the older design scheme that used the design of Terminal 4 and made a cohesive interconnected structure for the other terminals and had AA’s Terminal 8 completed the way it was intended. Of everything being done, not finishing out Terminal 8 has to be the most bothersome thing.

All that being said I’m glad they are redoing/tearing down the terminals that were just all over the place (Terminal 1 & 6) and at least they’re filling in those spaces that seemed empty before. The newer renders of Terminal 1 do look much better than the exaggerated initial ones. Something also needs to be done about the spaghetti network of roads in the center.

The NY Governor’s Office made a press release about the terminal project and the renderings I linked there’s some high-res versions available there. 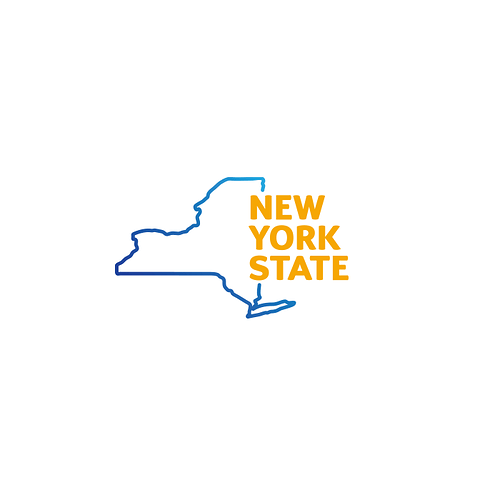 Governor Hochul Announces Groundbreaking of $9.5 Billion New Terminal One in...

Governor Hochul celebrated a key milestone in the Port Authority's transformation of John F. Kennedy International Airport with the groundbreaking for a $9.5 billion, privately financed New Terminal One.

Looks like the the Terminal 4 to Terminal 1 connection was removed again. Such a shame.

Nothing new in the renderings, just what we’ve already seen. 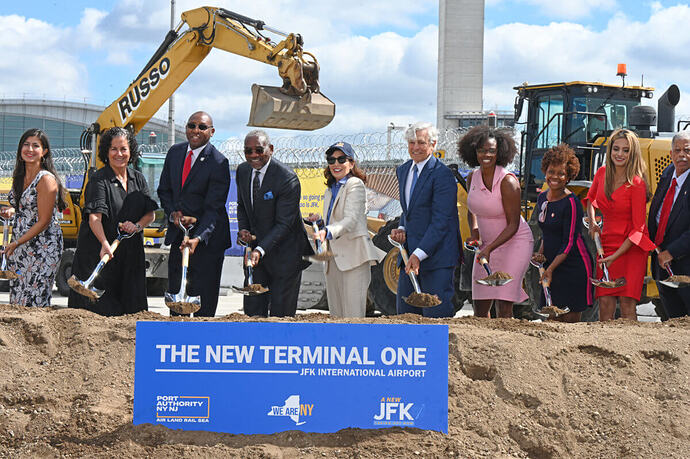 New Terminal One project at JFK brings bonanza of community benefits to...

A new presentation I found includes some new renderings. These interior renderings look absolutely fantastic. The overall ‘tackiness’ was totally watered down and this is something JFK definitely deserves. 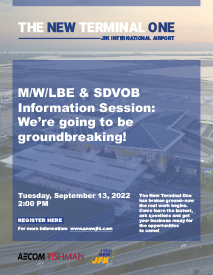 Looks like the T1 to T4 connector returns as well which is a major plus. It also looks like its airside since it connects to what looks like a gate area. 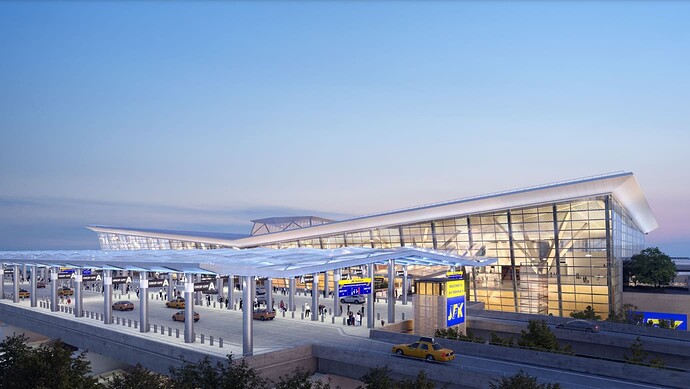 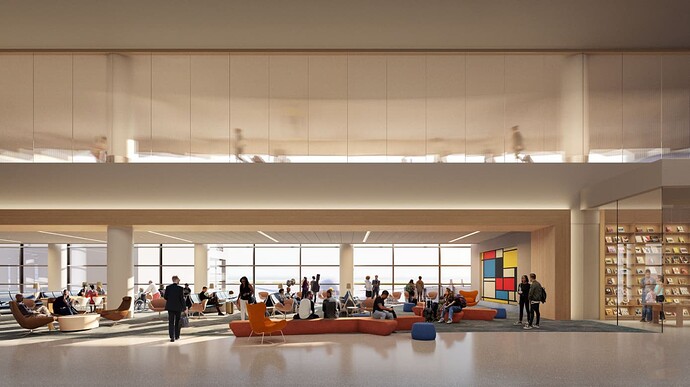 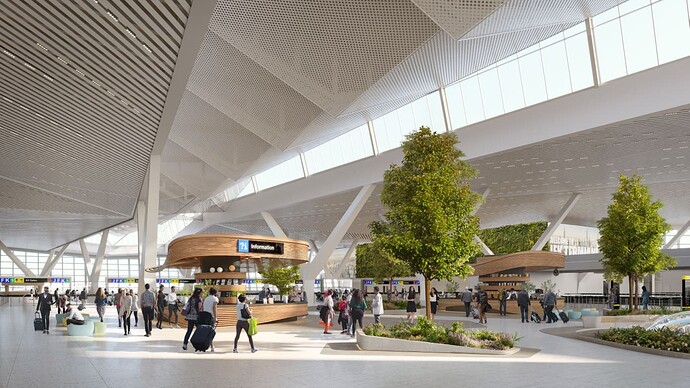 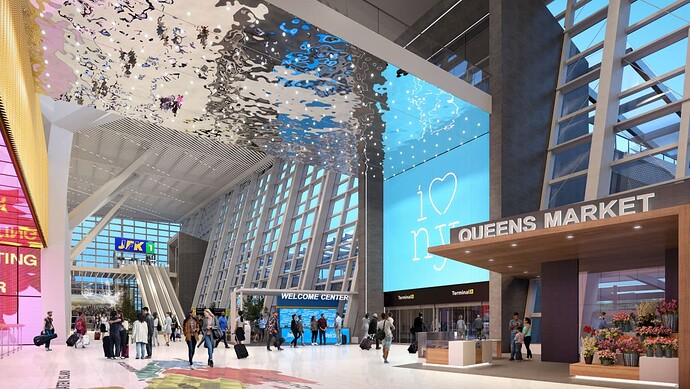 In other news, Terminal 4 was awarded LEED Platinum. 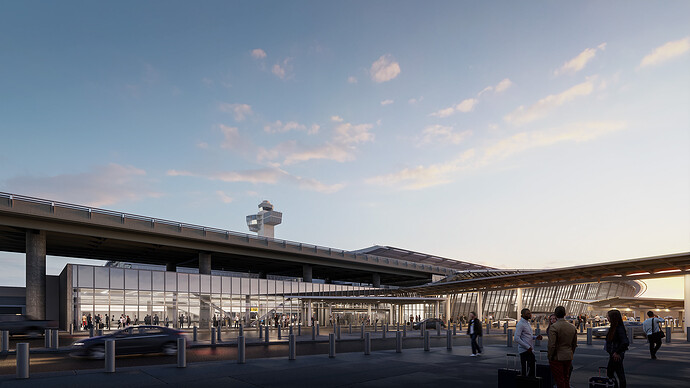 With construction underway on the massive $9.5 billion new Terminal One at JFK Airport, the Port Authority and JFK International Air Terminal LLC (JFKIAT)

United decided to leave JFK because ‘it has too small of a schedule to be competitive’. It’s such a big deal that several news outlets covered the news. 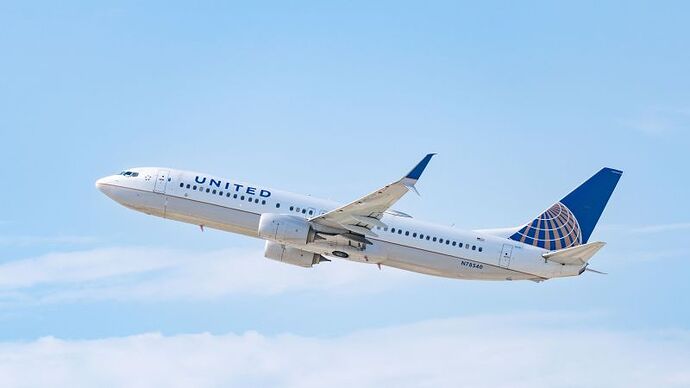 United Airlines is temporarily halting service at New York's JFK Airport, saying its schedule there is too small to remain competitive. 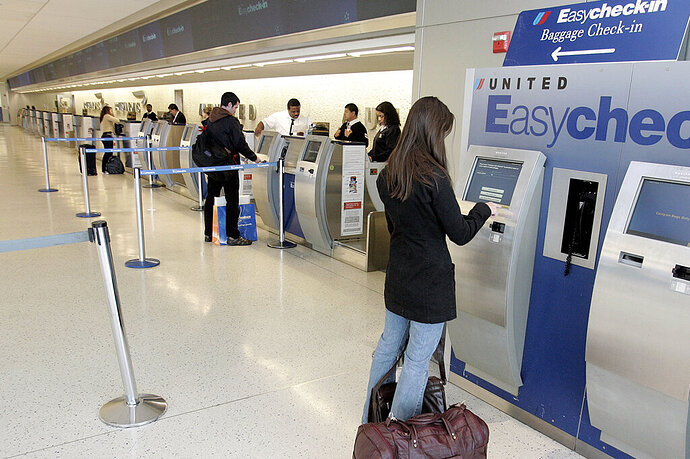 The airline said it was too small to compete at the airport and would cease flights there at the end of October. 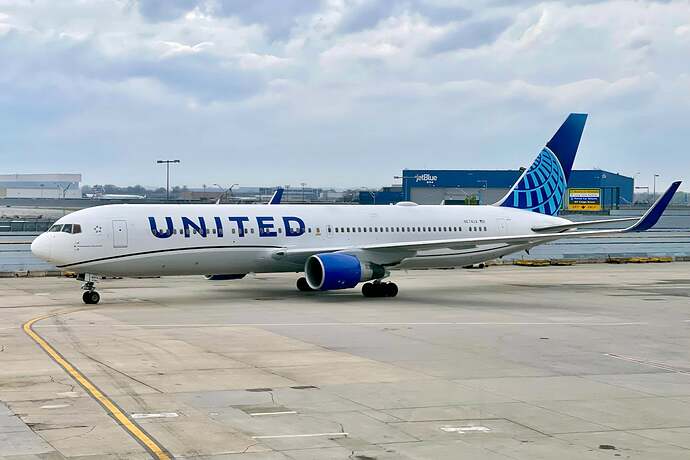 After 19 months, United Airlines is officially suspending flights at New...

United Airlines is officially pulling out of New York's John F. Kennedy International Airport on Oct. 29. The carrier restarted flying to JFK in March 2021 during the pandemic. 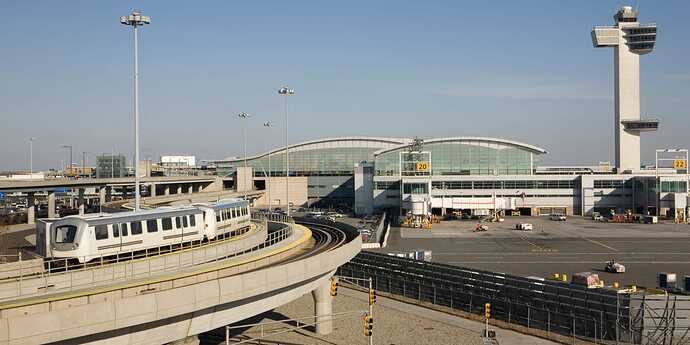 United is pulling out of New York's JFK airport indefinitely weeks after...

United announced a plan to exit JFK International Airport in late October on Friday but vowed that the airline will return. 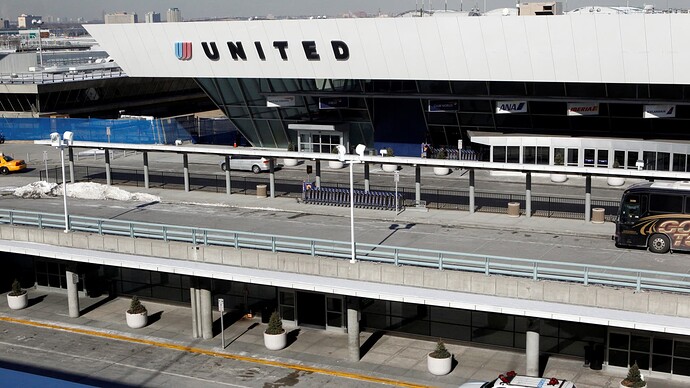