G-Man and Extell bought the leasehold on the Wellington Hotel at 55th Street.

I expect a soaring tower here to capitalize on Central Park views. 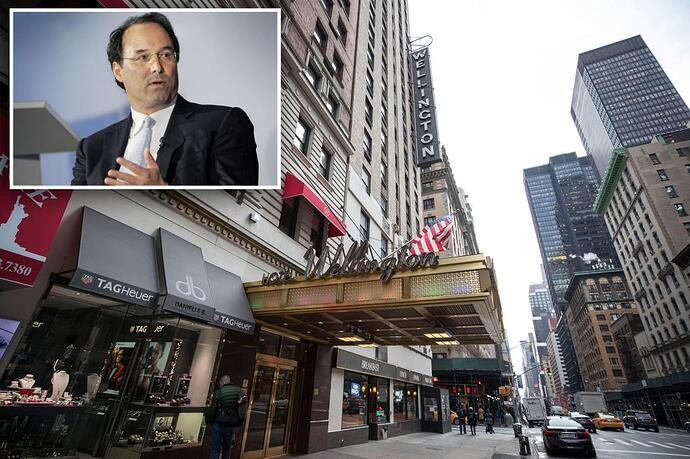 The ambitious developer’s plans for the historic property one block south of Carnegie Hall were unknown.

But sources said that Extell’s move, when completed, will be just one of a complicated set of transactions with “many moving parts” that might include air rights for a much larger building than the 27-story Wellington, which has a mere 207,000 square feet on a 22,000 square-foot corner lot.

I hope that Gary does not let us down. He has two projects on block to the south on 55th St.

This site is not very big. 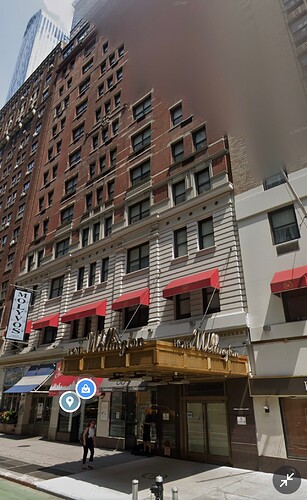 TDVK or some other architect/engineer, how tall can this be? I suspect very since it’s a huge site and will probably be hotel and residential. 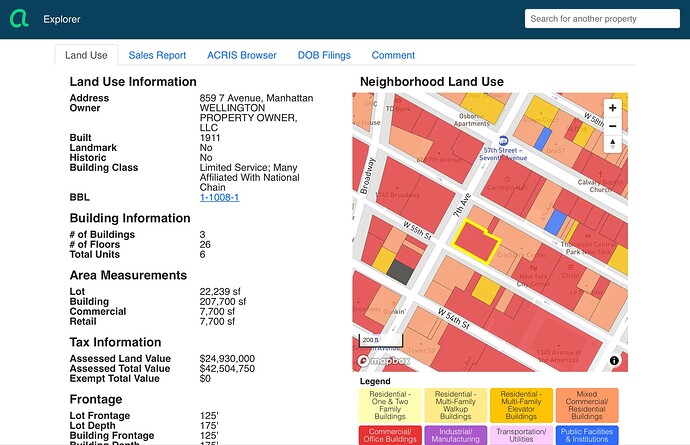 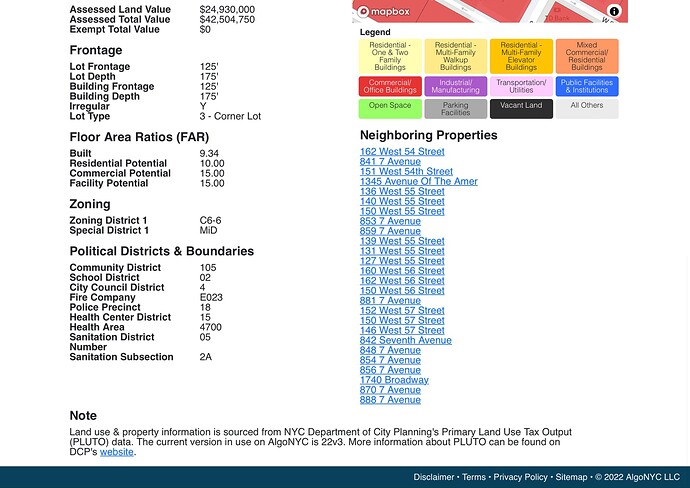 I just read the NYP article. It seems that this lot has only 225k sf. Extell would have to buy a lot of air rights to make this pretty tall. 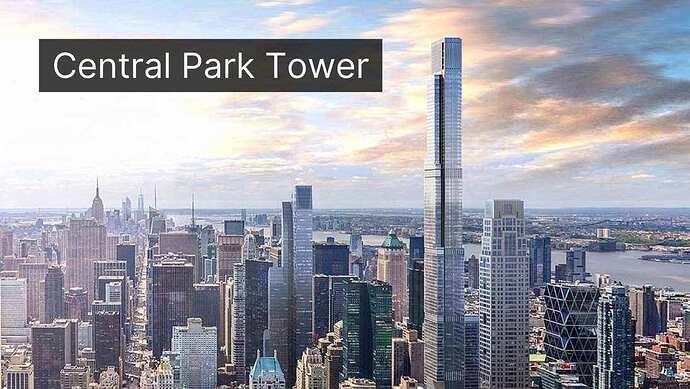 How many buildings does this potential site currently have?

The Park Central hotel across the street has been a rumored site for a supertall, but it’s a MUCH bigger site.

I wonder how much square footage the two buildings to the left have.

If they are similar to the Wellington, this could be 750,000 sq feet or so without adding any additional air rights.

@TK2000 is spot on with his facetious remark, anyone who automatically thinks this site will be a high margin supertall with the current zoning properties is a dreamer.

As Robert said, the site itself is only 22K sqft, and the current building is only using about 9.5 FAR of its currently allowed commercial 15 FAR as a hotel. That means a residential building only allowed 10 FAR would only be the slightest larger at 222K zsf. So as @robertwalpole said again, this would need a significant amount of air rights to be tall.

I initially confused this with the enormous Park Central across the street, where it has been rumored for years that a very tall tower will rise. The Park Central site is huge.

Does anyone recall what the Park Central was called until recently?

Well, NY is the City of Dreams! I bet The G Man has something tall cooked up somehow.

200 Amsterdam and 50 West 66th are the tallest on the UWS.
One57 was a “gift to the city” and ushered in Billionaire’s Row.
CPT is the tallest residential tower in the world.
One Manhattan Square is enormous given its context.
740 8th looks weird but will have 1,000 foot views of Times Square.

The only non-impressive building The G Man has constructed in the past 12 years is the Gem Tower, and it still towers over the diamond district.

@lowkeylion That doest really negate the fact that this building cant be tall without some air rights, which the article mentions may be part of Extells plans, but that is not certain. And overall, it really depends on if this will be a residential or commercial. Central Park Tower, One 57, and 111 W 57th are all mixed use buildings.

Also in your image, the middle building is a part of this 22K lot, the single apartment building on the left doesnt have any developable air rights anymore (probably taken by One 57). It would only add 75K. 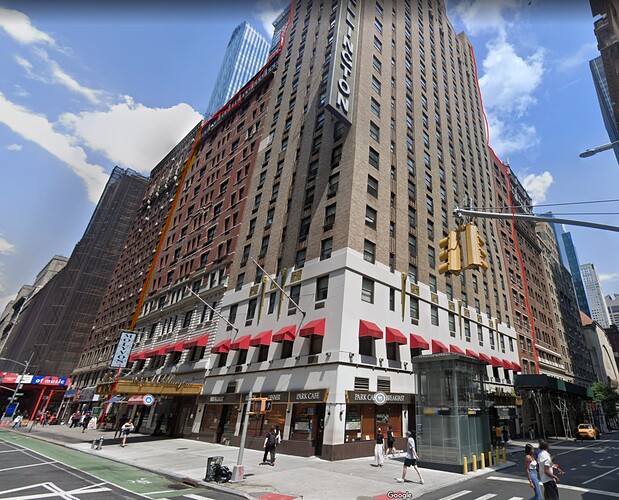 From what I can tell the Wellington is actually 3 buildings together. What I can’t figure out is whether 147 West 55th is one of them or not. 145 West 55th is definitely not.

If all 3 of these were torn down to build a new bigger hotel/commercial that would be 333K sf available.

The neighboring buildings don’t have much spare dev rights available.

Accidental skylines says the coop on 56th has 36.7k and the adjacent building on 55th has only 14k.

I just realized I was looking at the wrong building in my other post in reference to not having any air rights, but as a general comparison, CitySpire Tower has nearly 700,000 gross sqft, so even with the added air rights of the 2 neighboring buildings it wouldnt be anywhere near that size. I would still take the MAS map with a grain of salt though as some of the figures are inaccurate/dont make sense.

“But sources said that Extell’s move, when completed, will be just one of a complicated set of transactions with “many moving parts” that might include air rights for a much larger building than the 27-story Wellington, which has a mere 207,000 square feet on a 22,000 square-foot corner lot.”

That’s literally in the first post of this thread.

But, just because it says larger than the current building doesn’t automatically mean supertall, larger doesn’t always mean taller and even vice versa.