Having paid a half million dollars for the former Buddy Lee clothing factory on Fulton Street in 1985, SCO Family of Services is likely to sell it for more than $25 million.

Photo by Courtesy of TerraCRG

A three-story office building on the edge of downtown Brooklyn in Fort Greene is set to hit the market as a development site this week, paving the way for yet another towering addition to the district’s burgeoning skyline.

The seller of the property at 570 Fulton St. is SCO Family of Services, a nonprofit focused on foster care and education programs for children, families and people with special needs. It paid about $500,000 for the property in 1985. Today, with land prices in the downtown Brooklyn area standing at about $350 per buildable square foot, according to a number of real estate experts, the parcel could sell for well north of $25 million—especially if an inclusionary housing bonus is factored in.

The site could accommodate residential, commercial or a hotel development and if zoning bonuses are used, could be as big as 86,000 square feet. But Mr. Cohen noted the market is currently starved for condo product. He predicts that any such development on the site could fetch sales prices of about $1,300 per square foot. 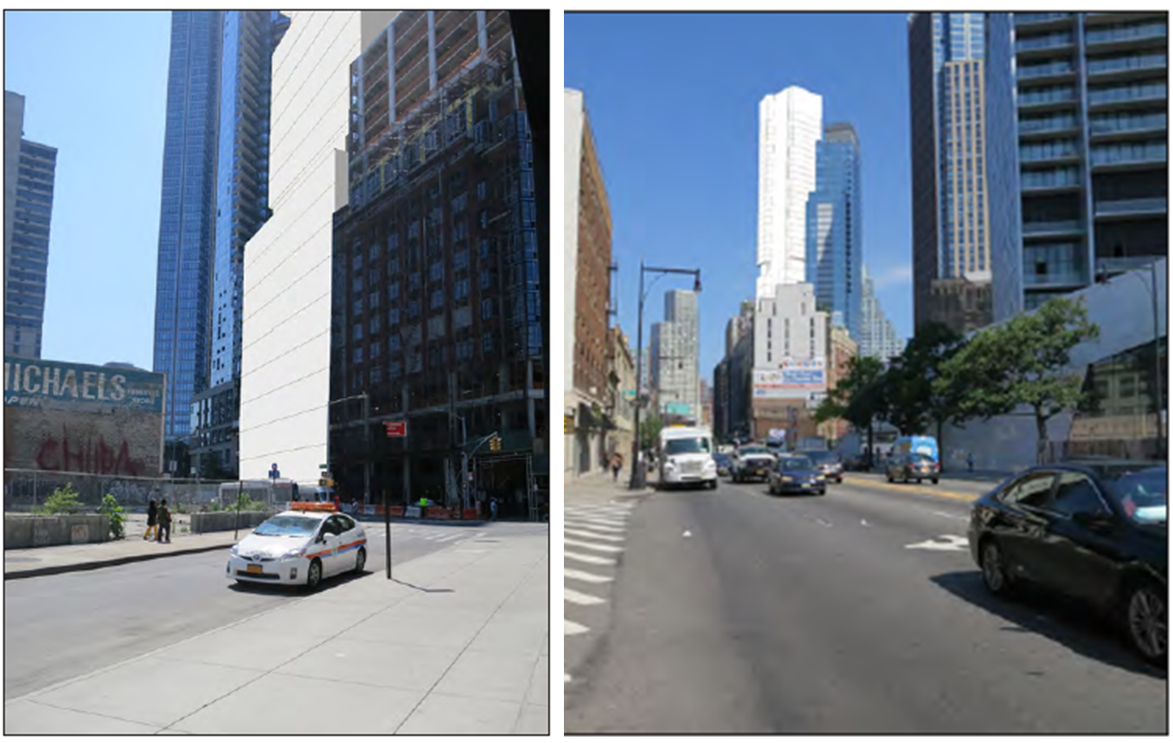 YIMBY has the scoop on plans for a potential skyscraper at 570 Fulton Street, in Downtown Brooklyn Back in fall 2017, a consortium of developers led by Slate Property Group and Meadow Partners picked up a three-floor office building at 570 Fulton This one is high res. Click to zoom. You can see the figures. 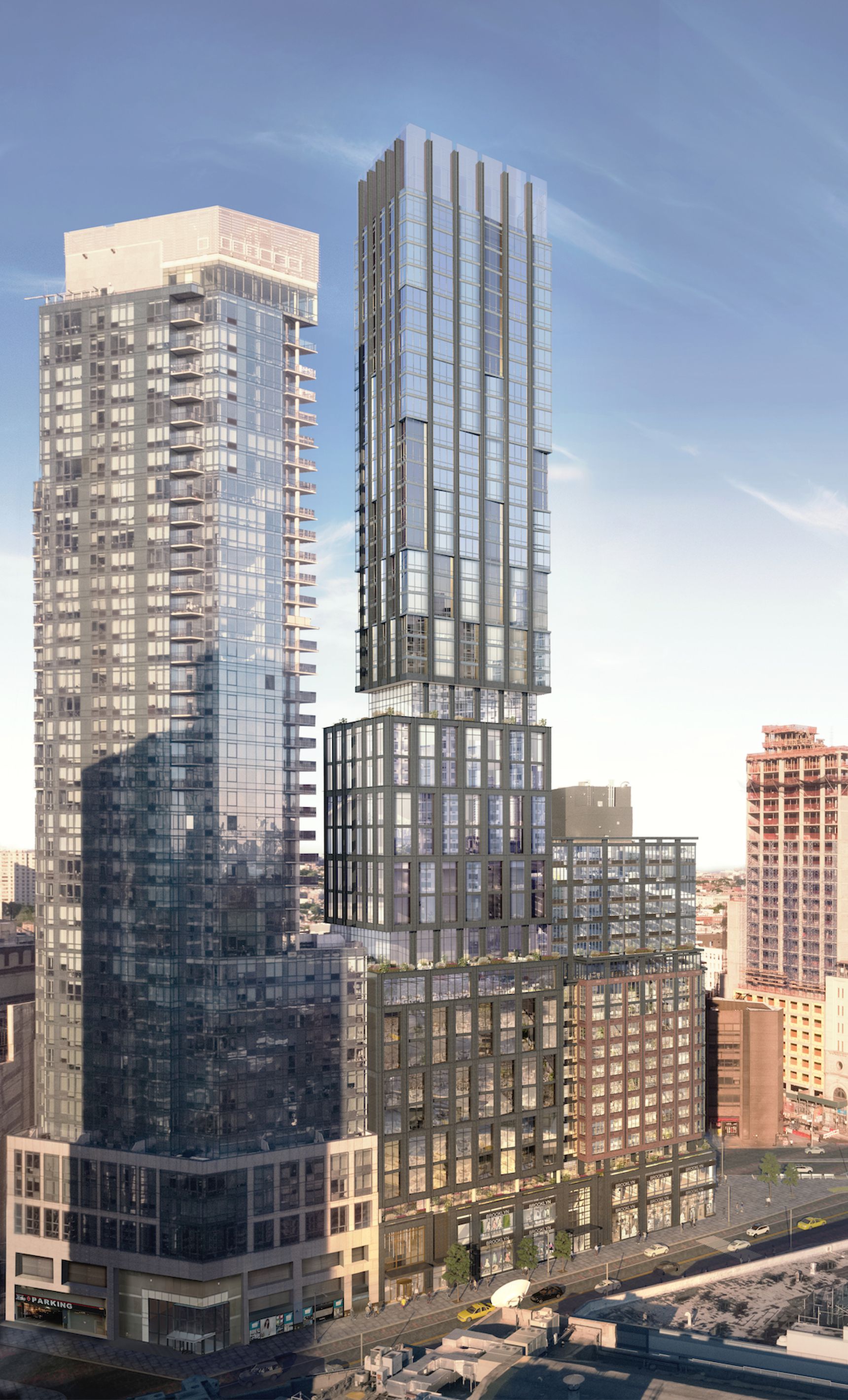 I appreciate that NIMBYs are being called out in the fringes of Downtown Brooklyn, where taller towers can create more affordable housing. Panel says no to another Downtown tower

Members of Community Board 2 rejected a plan to build a tower on Fulton Street, even as some residents of the local housing project came out for it.

“This upzoning is outrageous, and we’re always faced with this. I think we should really take a stand,” said CB2 member Carolyn Hubbard-Kamunanwire. “No developer comes and says, ‘We’re going to build something the way it should be built.’ ”

Members of CB2’s Land Use Committee rejected the rezoning application 5-to-1, with one abstention. It now moves to the full board, which will cast its purely advisory vote, then to Borough President Adams, the City Planning Commission, Council, and finally Mayor DeBlasio as part of the city’s lengthy Uniformed Land Use Review Procedure.

“It is troubling that board members, who are supposed to represent this community, are so out of touch with the community,” said Ingersoll Houses Tenants Association president Darold Burgess in a statement. “We need affordable housing. We need space for local businesses. We need jobs. This building delivers for us, and is no bigger than other buildings right next door. What’s the problem?”

Which website do you go to for this report?

Demo should be soon.

Glad this is moving along. A healthy addition to DoBro.

It seems to fit nicely between the new building on Flatbush and 66 Rockwell.

Slate Property Group and Meadow Partners put a pair of properties in Downtown Brooklyn up for sale.

Hopefully we see some movement on this project soon given the high demand in Brooklyn.

The developer’s filing outlines a mixed-use building with retail, offices and apartments at 570 Fulton Street.

There could soon be five 500+ FT buildings under construction here in a radius of a few blocks.

That area is about to become even more dense