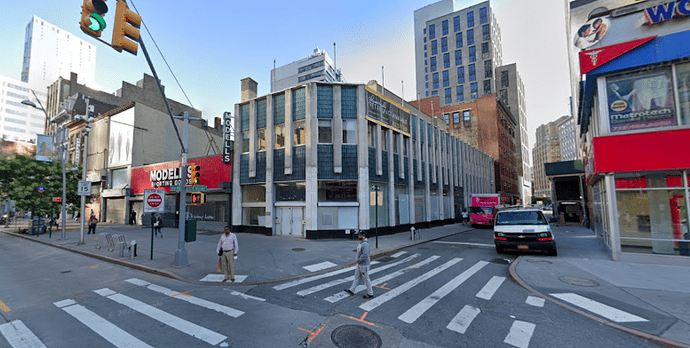 „ The proposed 496-foot-tall development will yield 443,418 square feet, with 329,305 square feet designated for residential space and 114,113 square feet for commercial space. The building will have 363 residences, most likely rentals based on the average unit scope of 907 square feet. The concrete-based structure will also have two cellar levels, a 30-foot-long rear yard, 73 open parking spaces, and 73 enclosed parking spaces.“ 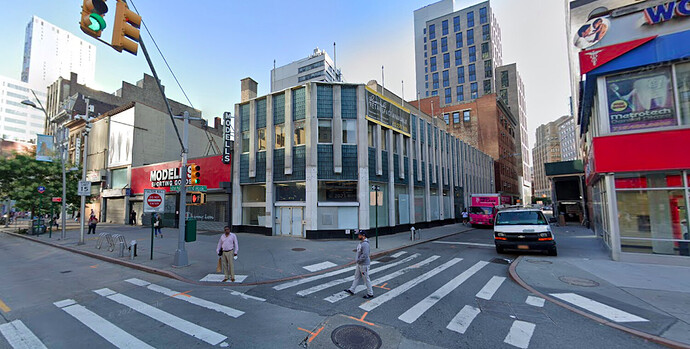 YIMBY has the latest permits filed for a 43-story mixed-use tower at 356 Fulton Street in Downtown Brooklyn. 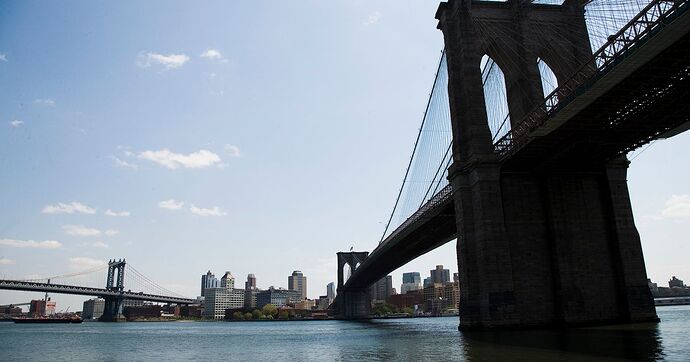 The 43-story project is expected to include 421 apartments, 30% of them affordable

“Feil has started demolition work, and it will start foundation work early next year, according to Executive Vice President Brian Feil. Construction should be finished in roughly three years, he said.”

There’s a rendering included in the article. When I walked by the site the other day they had started on internal demo of the old Modell’s.

It looks nice, if a bit uninspired. 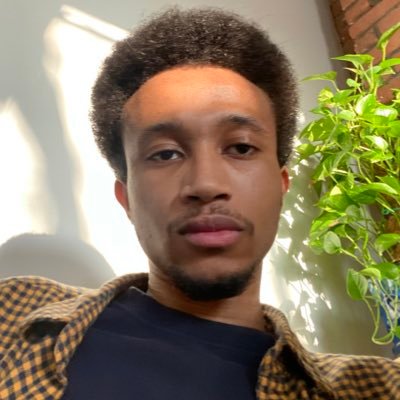 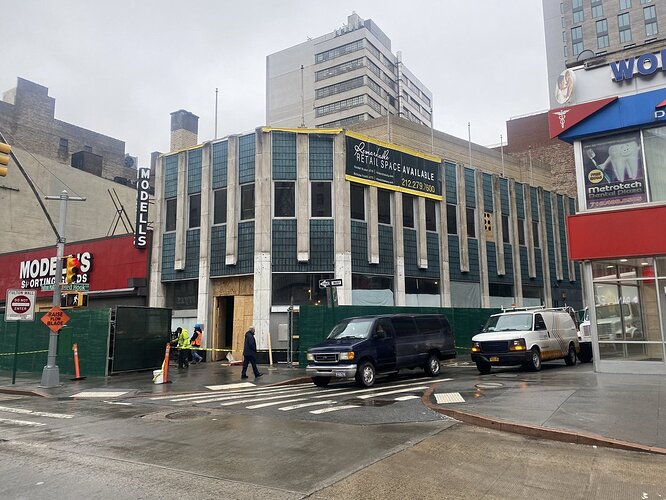 Demolition for a New 43-Story Tower Nears Completion at 356 Fulton Street in...

Demolition is almost complete at 356 Fulton Street, site of a 43-story, 363-unit tower from MdeAS Architects and SLCE in Downtown Brooklyn.

I walk past this every day. I’m looking forward to this tower very much and was happy to see a lot of that junk go. But now I’m disappointed and confused.

So, right now, there are 5 buildings before you reach the demolished buildings: 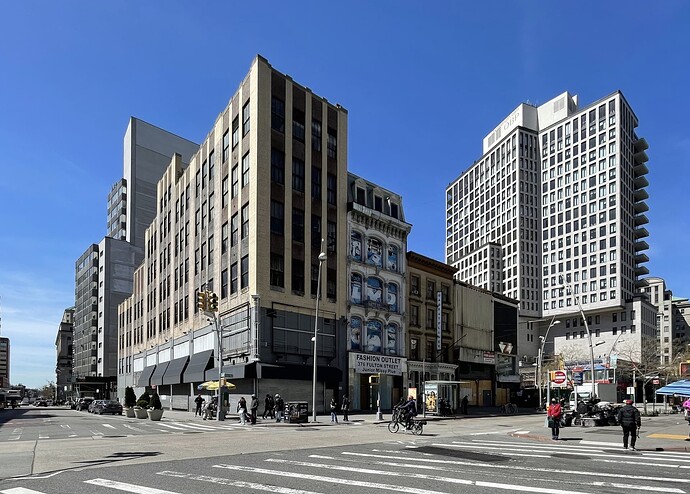 But the render shows only 3:

I was REALLY hoping those other 2 buildings would be demolished as well. I think it would make the tower look great. Having the building directly next to 356 Fulton be the beautiful new Gage & Tollner restaurant (https://www.gageandtollner.com) would be wonderful. Now I’m just worried that these eyesore, junky buildings will continue to be up for a while. Are they coming down or not?

Doesn’t look like it. However, in the future, I wouldn’t doubt them being demolished (making way for a small-scale lowrise).

I had been wondering that too. Without those lots, does that change the shape of the building? Or are they just taking liberties with the rendering. Note the building on the corner has been scaled down and altered for a better composition.

Meanwhile, I hope someone was able to salvage some of those lovely green terra cotta tiles from the old bank building.

I think you’re right - it’s just liberties with the rendering. It must be a very preliminary rendering. 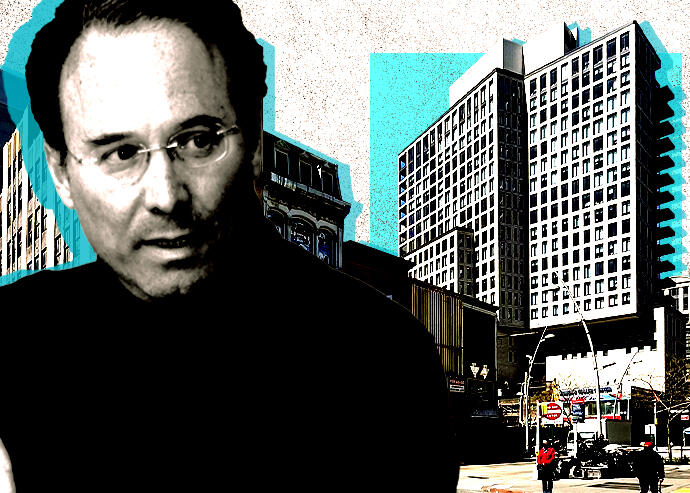 Feil Out, Extell In at Fulton Street Development Site

“Gary is very smart in what he does, and I’m sure he’ll want to put his own stamp on it,” Feil executive Brian Feil told Crain’s. “Whether he wants to keep the 421-a or do something different, that’s up to him.”

Demolition Complete for 43-Story Skyscraper at 356 Fulton Street in Downtown...

Demolition is complete at 356 Fulton Street, site of 43-story, 363-unit project from MdeAS, SLCE, and The Feil Organization in Downtown Brooklyn.