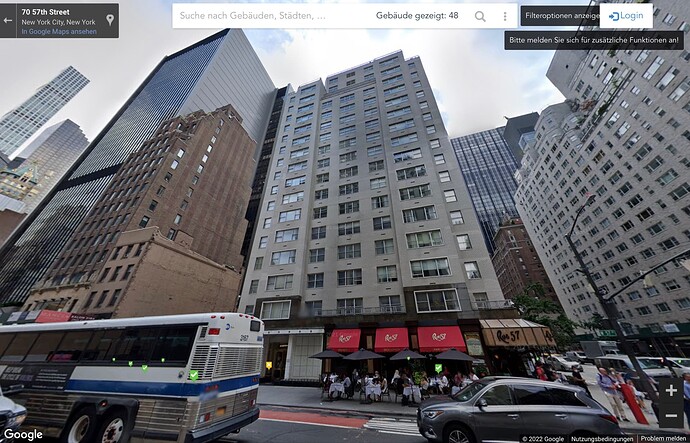 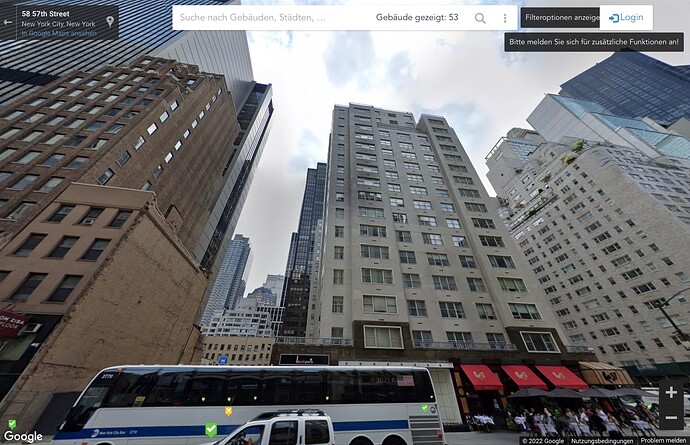 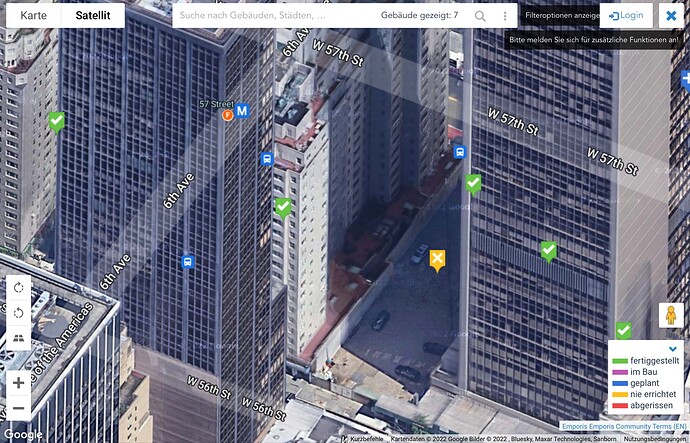 These are just study concept ideas, nothing more for this site. 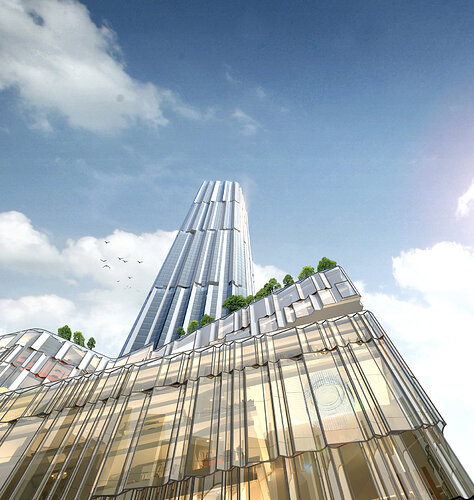 This is probably a vision, but the site is gonna be a tower one day. They’ve been emptying out this building for years.

So a huge tower will likely eventually rise. But not until all the rent stabilized tenants are bought out.

I think that it’s a market-rate rental, so it can be emptied at will by not renewing leases. 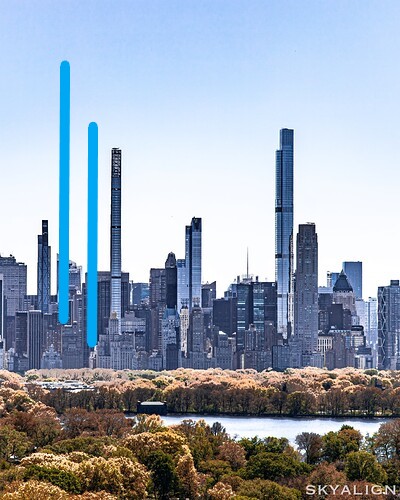 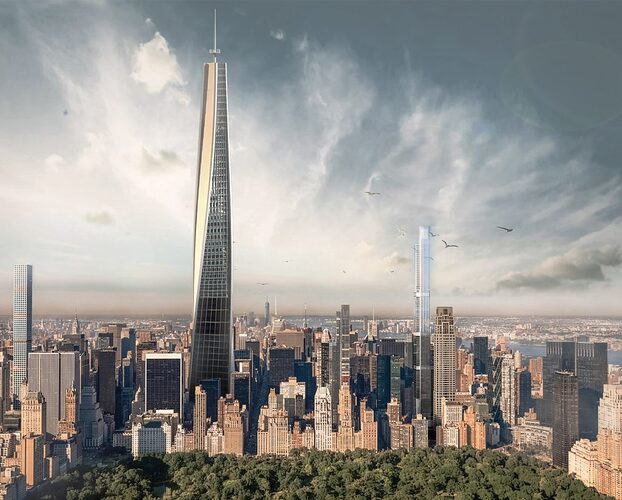 Until 1974, the world's tallest building was always in New York City. This blog post discusses why it bowed out of the "space race."

Any news on the state of the building’s currently on the lot?

The lot has been empty for years. It’s owned by the same group that owns the market rate rental next door which can be easily emptied. Something enormous will rise here, as it’s a huge site. I suspect there they’re waiting for all of the retail leases like Starbucks, Rue 57, etc to expire. 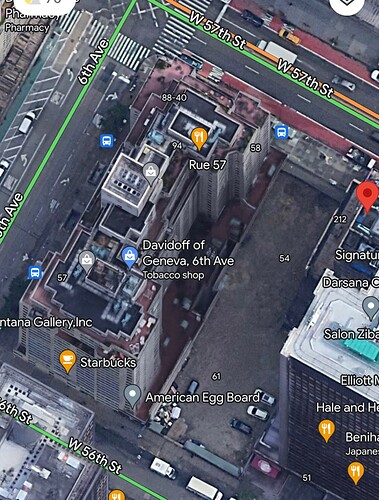 Kinda crazy with how thin Steinway that it’s actually smaller than One57.

What about compared to 432 Park Avenue?

Egh, i believe it just because One 57 gets much bigger as it gets to street level with all the setbacks it has. 432 Park ave is slightly smaller than One 57 as well, but still much bigger than 111 W.

So really depending on the design this site could be pretty tall.

Exactly. But it’s slightly difficult to get accurate sqft reading of anything because sources are always saying different numbers all the time. I could make a massing diagram to compare all the 57th st towers to show relative size comparison, but just wouldn’t know where to post it.

And yes, it’s height will definitely depend on how it’s designed, unless it is able to buy air rights to get bigger than transit improvements would allow it to.

You could just post it in the 57th street thread.

Hopefully we get another 400 M + one with this site.
That’ll be 4 on this row alone, and there are still other sites.