I’d like to see 2 WTC rise first followed by this Tower or 50 HY.

Just from the article 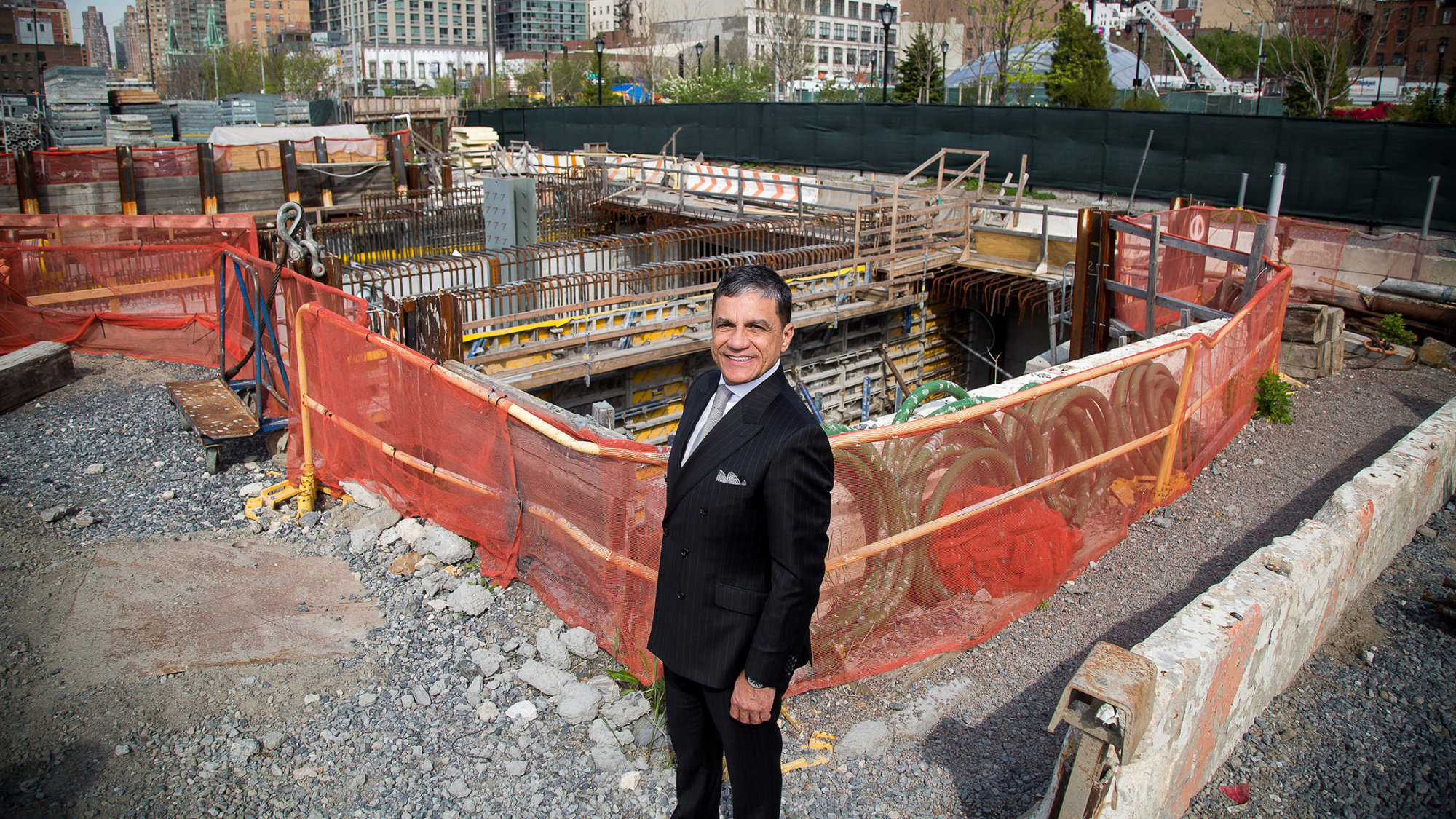 Nice. Another tower for the glorious empire.

One of the potential tenant requires 1msf! I wonder who?

It’s our time,” said Arthur Mirante, tri-state president of Avison Young Inc., the leasing broker for 3 Hudson Boulevard. Moinian is in discussions with potential tenants for the tower, one of them for about 1 million square feet, the other two for more than 500,000 square feet, and expects to land one of them fairly soon, Mirante said.

Moinian aims to complete the project in 2021. Plans call for a 1,050-foot (320-meter) tower overlooking the Hudson River.

While its good news, it shows the competition that HY is presenting. That could of been 1 m.s.ft of space for WTC2. I wonder if its a finance tenant?

At first I was thinking Google, because they are looking for space.

I hope they go after some foreign companies that do not have a headquarters in the US. If you are a company looking to expand in the US being in NYC would be the best place to go.

What I am tracking is the MTA has completed an entrance to the 7th line Subway station. They have completed the portion of the foundation required to complete the connection. I believe the MTA is done and Moinan has full control of the site and is green lighting it. He obviously want to be ahead of Hudson’s next supertall Office tower and the Spire in the search for tenants.

This tower has a great location with the already completed subway station connection. I think they should do pretty well landing tenants.

^^ I agree. Good move by Moinian to get this puppy started. “Build it and they shall come” 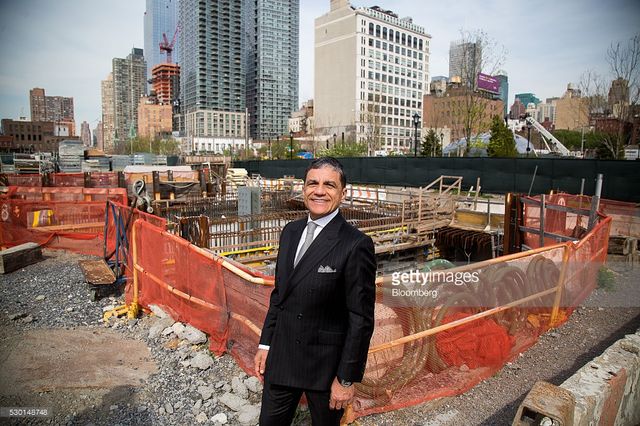 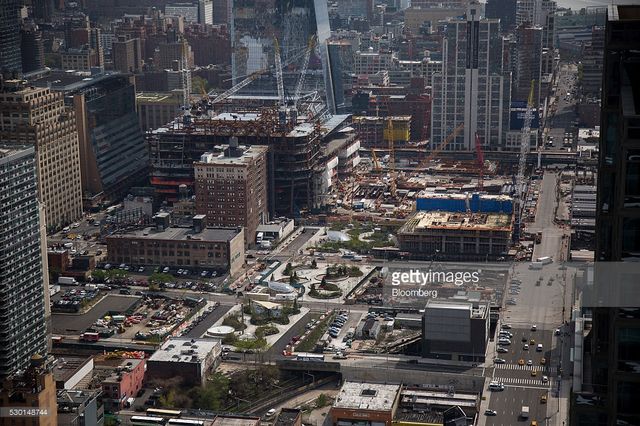 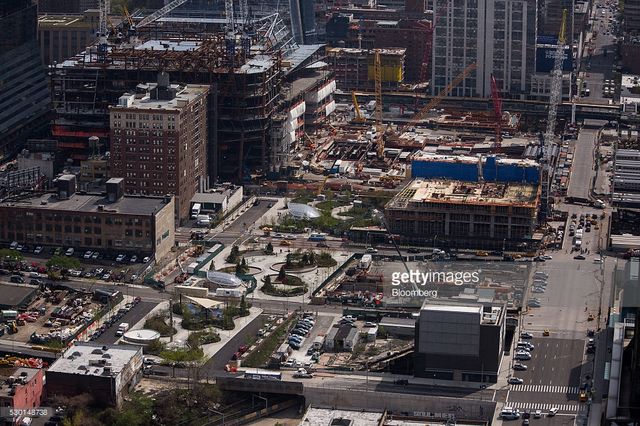 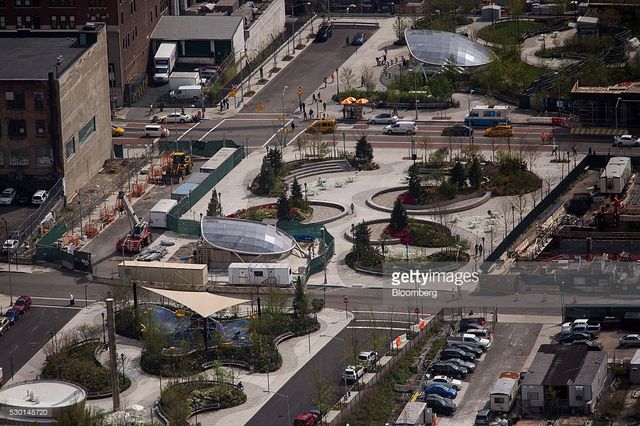 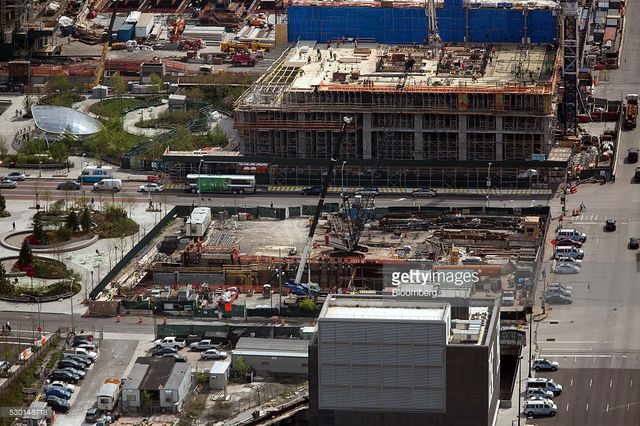 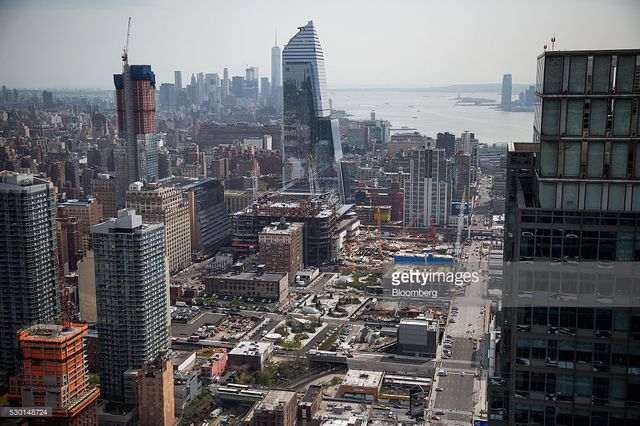 this tower has such a good location.

Own subway access.
Near waterfront
Next door to Javits
and obviously next to all the new development

Moinian's Hudson Yards Supertall May Already Be In Trouble

The developer needs to reapply for tax benefits for the project.

Honestly, I don’t see a problem getting the tax benefits approved again. Curbed making nothing into something w/o a doubt. this development as a part of the whole means too much to the city as far as how much $$ cpw I’ll be generated for the city

ya and the reason they could not get the ball rolling sooner because they were waiting on the city to finish up with the site.

We do know Moinian is very close to getting a tenant, and they are very confident, hence the tower starting foundation work. Shouldn’t be an issue to get the exception. The good news is that this is definitely, 110% happening, so once the deal is signed, and the necessary funding is in place, the steel will rise along with any tax benefits.

Agreed Chris, I think this is much ado over a minor administrative issue.

I know some people think the design is boring and all. But I like it. Its classy. It does a little more than be a glass box. If this were a marquee tower I would want more, but it is really great as just one of like 5-6 supertalls that will be in the area.

nothing to back this up, but for some reason Google makes sense. Getting buy in from a company like google would definitely get the develop in the mood to green light. They just seem so confident. Its like they know when the creditors see the name of the tenant they are pretty sure they are going to land the money will flow.