I would not be surprised if So Low sells the site to someone else.

I would hope. I definitely want to see something worthy of 57th Street here, not lackluster effort.

Would be nice if a better developer took hold, scrapped plans, and had a better idea, even if it means waiting a little more.

I’m not necessarily surprised that the proposed building is kind of small since it’s strictly zoned for Commercial use, unlike One 57 and 111 W 57th which are zoned for Mixed Residential and Commercial use. And also unlike those two which had air rights bought, this one doesn’t have any and though it’s FAR is 15, it’s not utilizing about 45,000 sqft of that zoning floor area and is practically the same size as it’s predecessor.

I’d like for 145 W 57th (the awkward building between this and One 57) to be bought and demolished, which would allow this tower to be atleast 1/3 times larger. which still isn’t that big. There’s probably not many air rights to buy in the immediate area anymore because of the other supertalls.

The NB app was recently approved. 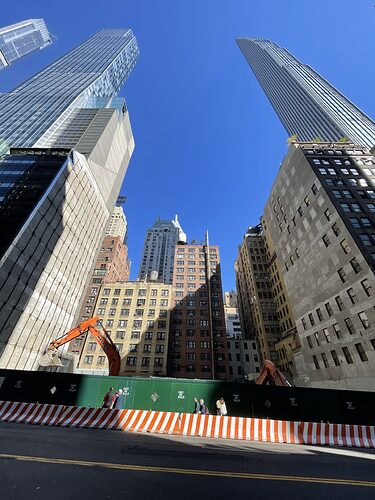 Excavation is progressing at 125 West 57th Street, site of a 30-story office tower from FXCollabortive and Alchemy Properties in Midtown, Manhattan. 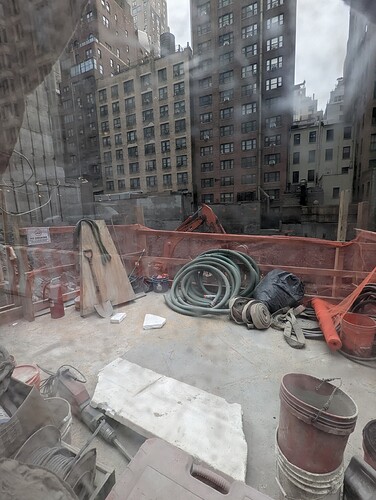 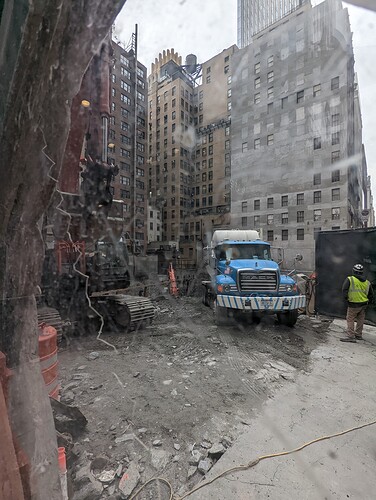 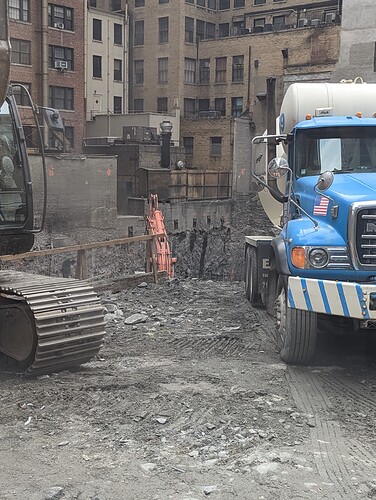 Very boring, but the facade should be high-quality. 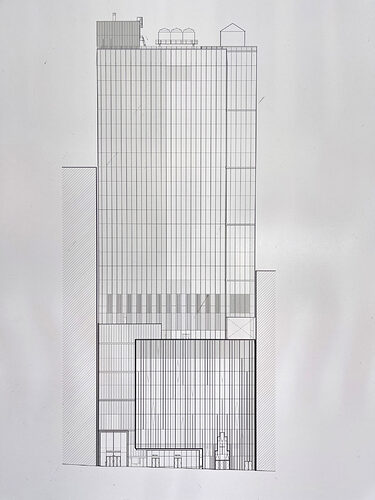 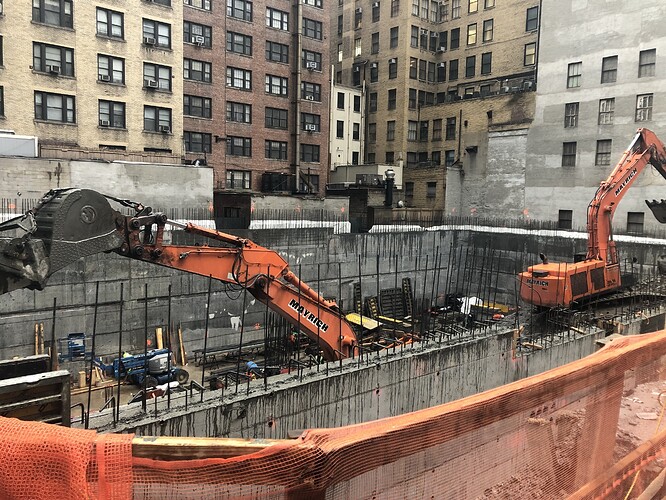 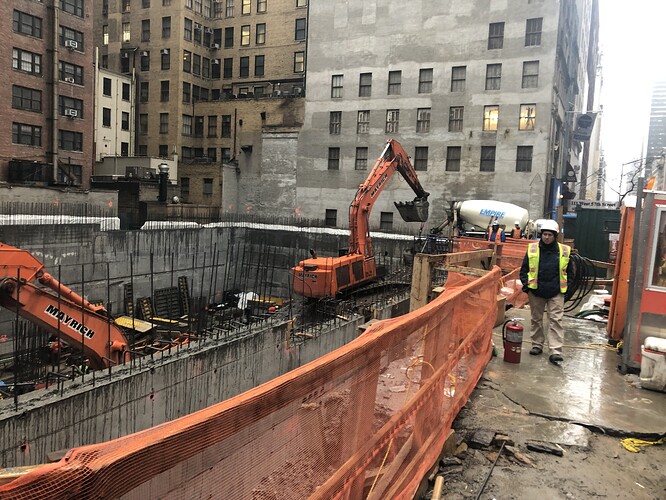 I didn’t realize how shallow the footprint is.

Maybe that’s all that they had air rights for.

I would have preferred a limestone RAMSA, but que sera.