The companies formed a joint venture to develop Midtown 29 at 190 Northeast 29th Street, according to a written statement released on Tuesday. Plans call for about 300 apartments, with a mix of studios and one, two and three-bedroom units. Retail space would be located on the ground floor. A lack of luxury rental product in the Midtown area is a major reason why the venture is not building condos instead, according to the statement. Encore’s principals are also part of the team developing the massive Miami Worldcenter mixed-use project planned in the downtown area. 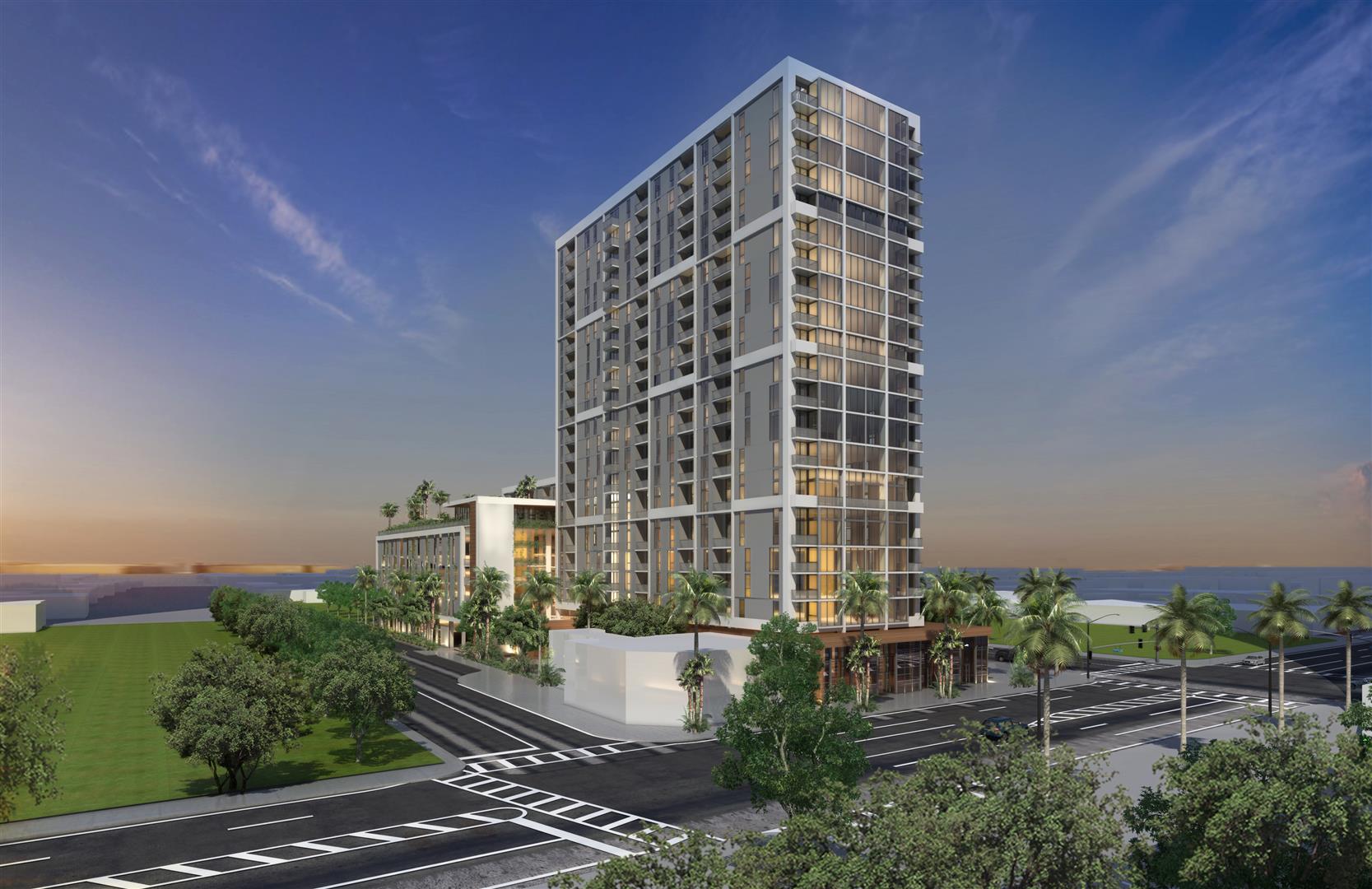 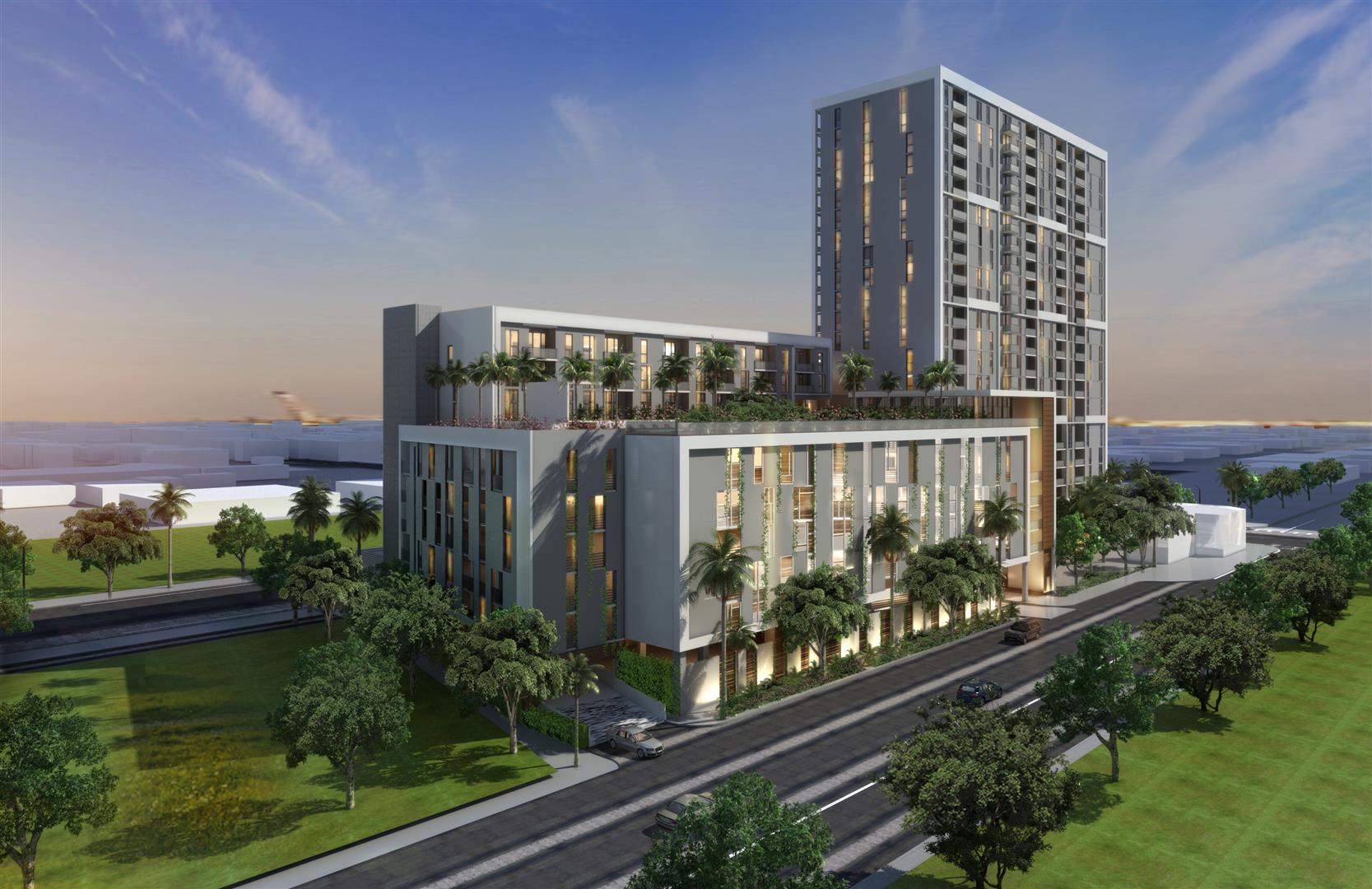 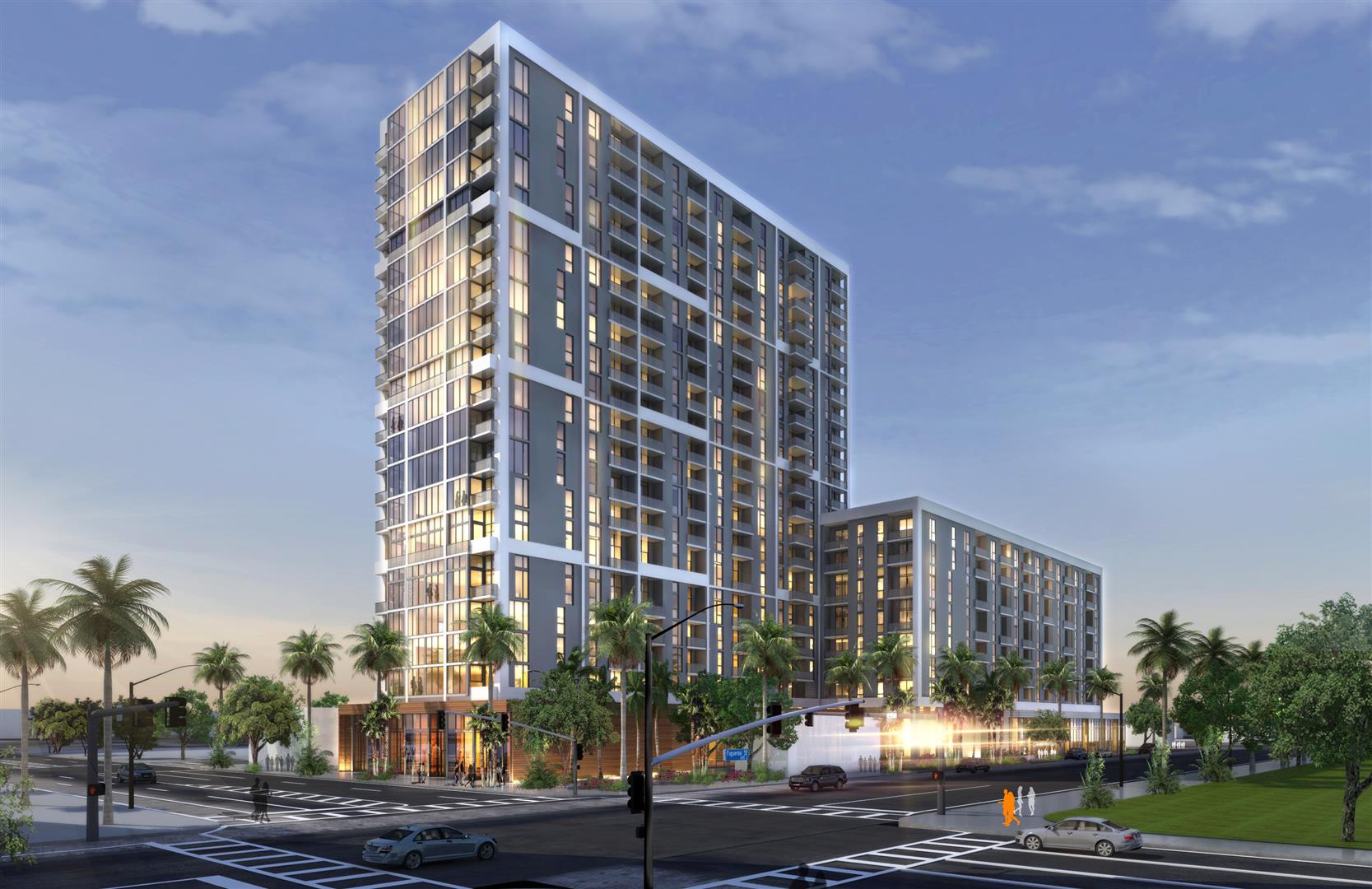 Midtown 29, at 190 Northeast 29th Street, will sit on lot of about two acres owned by Fifteen Group, Adler Development and Encore Housing Opportunity Fund, and will be built between two existing businesses: baby store Genius Jones and Enriqueta’s Sandwich Shop, according to a published report.

The developers bought the Genius Jones site and have agreed to maintain the store but were unable to purchase the sandwich shop, Miami Today reported.

Neither of the commercial sites is large enough to develop on its own, and the approval was conditioned on the developers working with officials to come up with a range of option to incorporate them into their plan.

A second condition is that the developer try to add parking at the rental building after the developers requested to reduce the required number of spots from 524 to 472, according to the paper.

The building will have 17,000 square feet of amenities sitting atop the parking garage, including a swimming pool, rooftop barbecue area and movie area, indoor gymnasium, sauna and clubroom.

There will also be 12,000 square feet of commercial space.