Planning Application has gone in: http://publicaccess.salford.gov.uk/publicaccess/applicationDetails.do?activeTab=summary&keyVal=O2U6CFNPHY100

Bruntwood and Select Property Group have put in a planning application for 506 apartments in two buildings of 33 storeys and 16 storeys, on the banks of the River Irwell, Salford.

It appears that the Beetham and Greengate cluster have now merged judging by my most up-to-date version of Mancs future skyline: 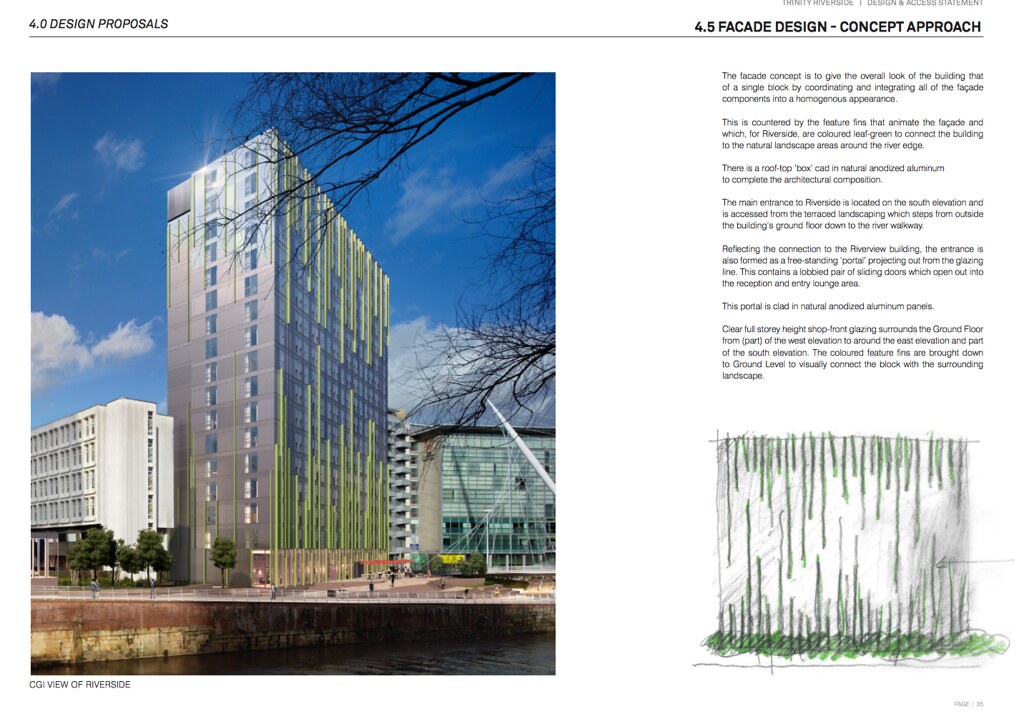 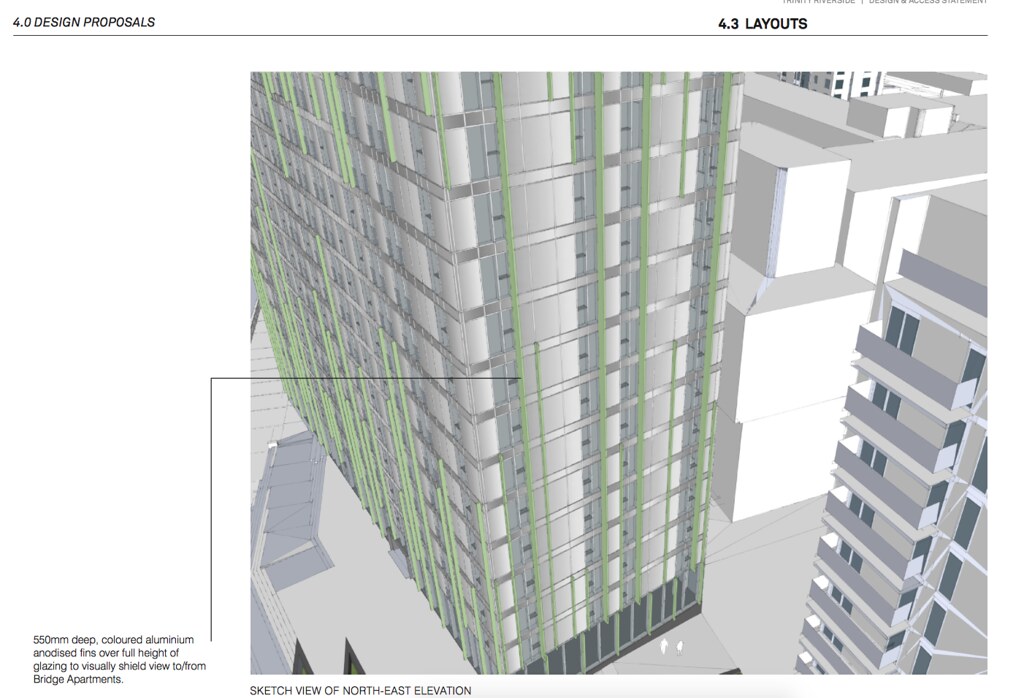 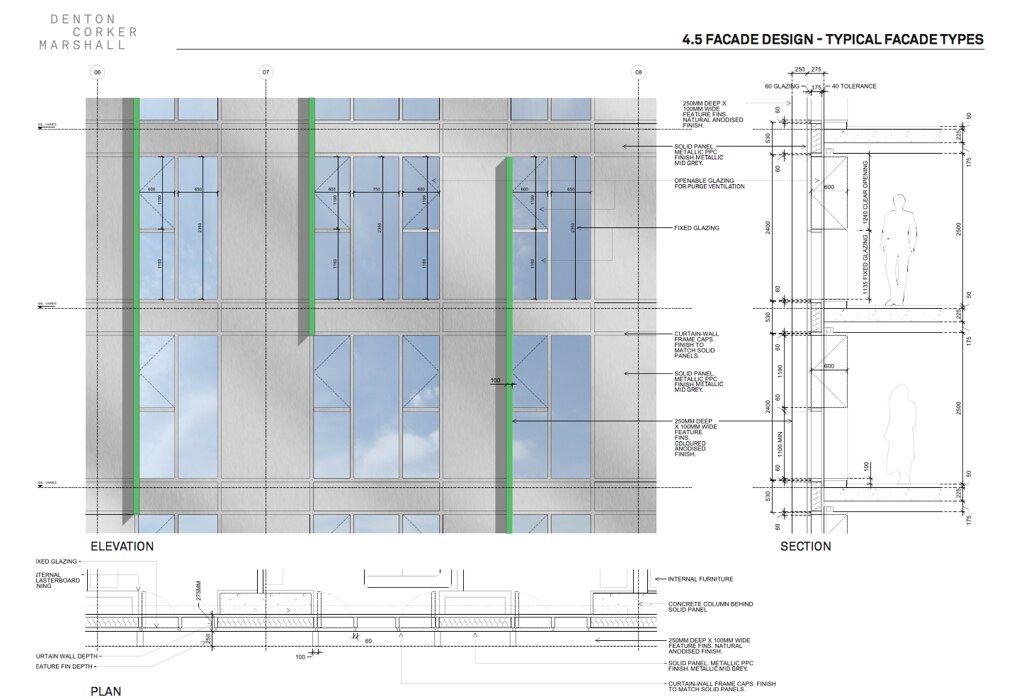 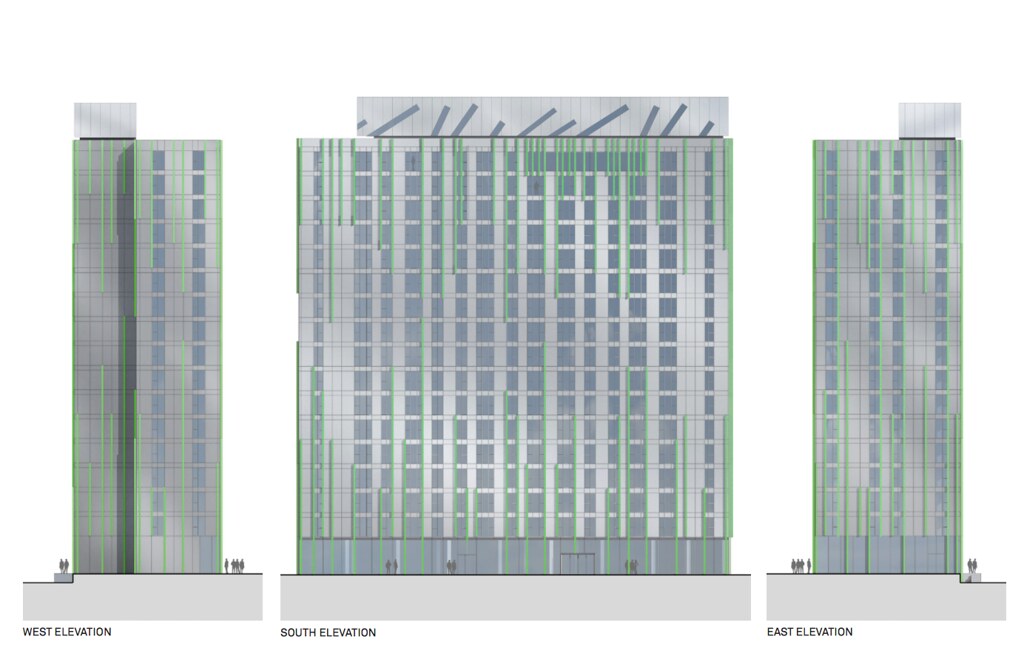 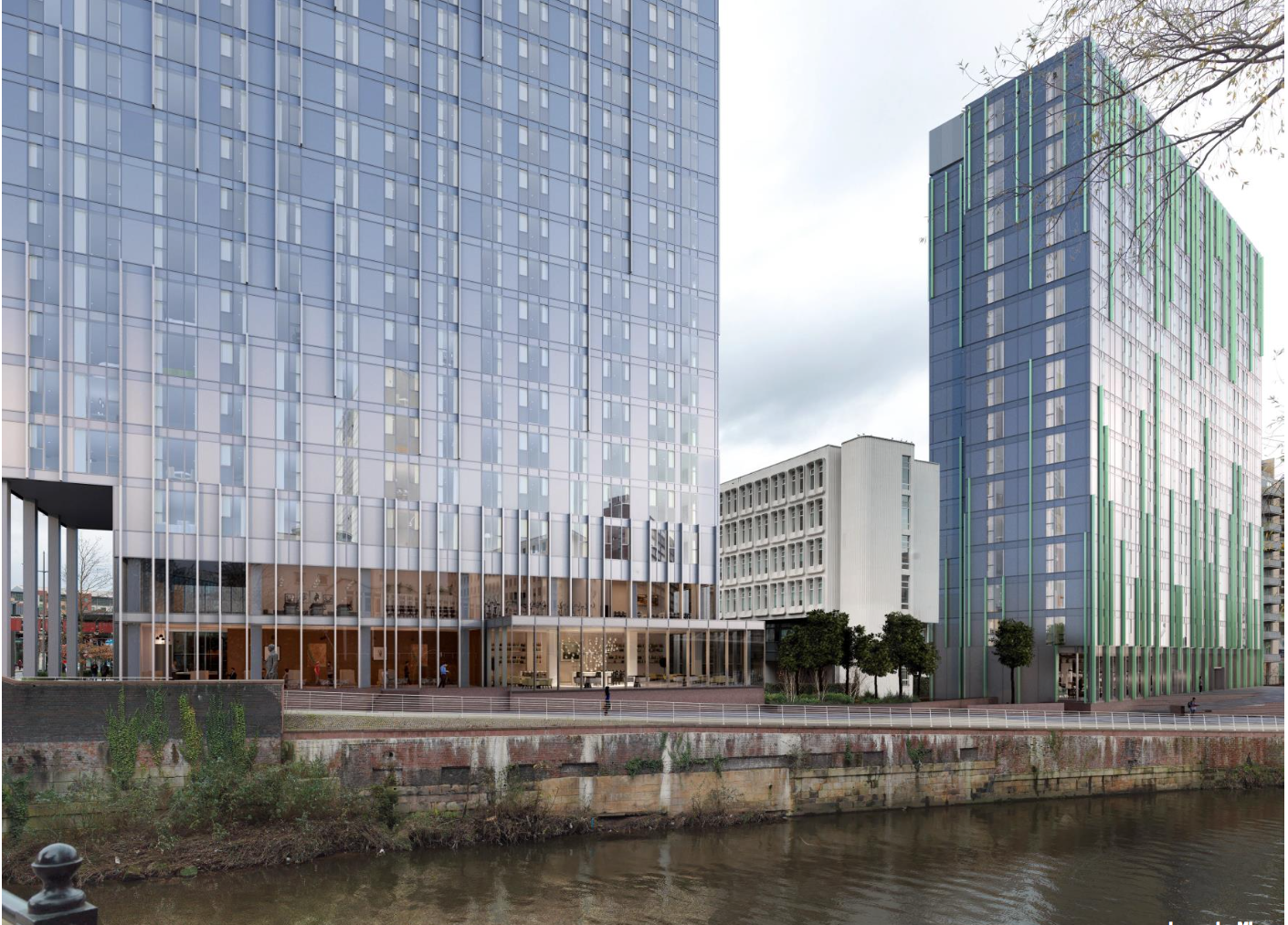 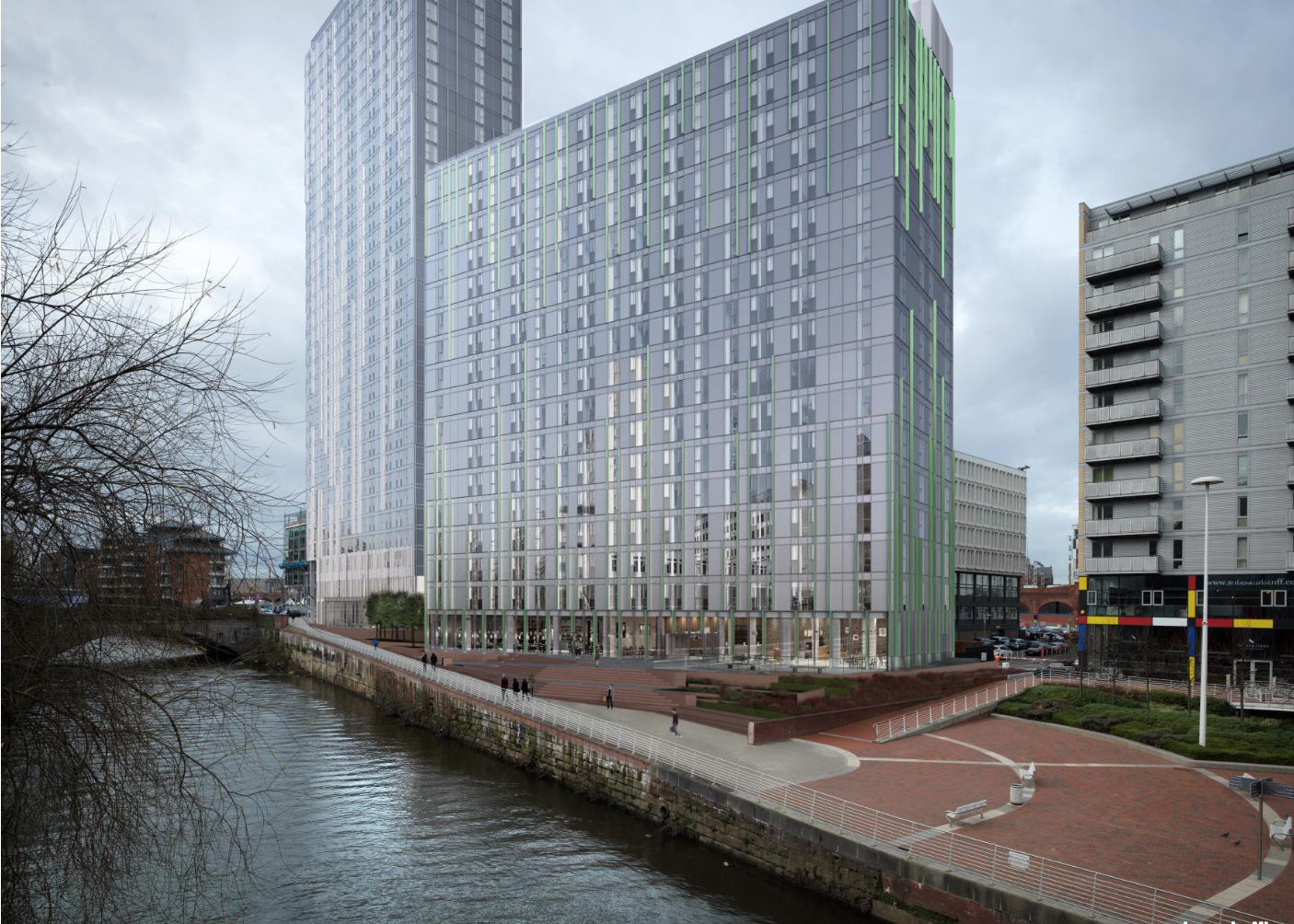 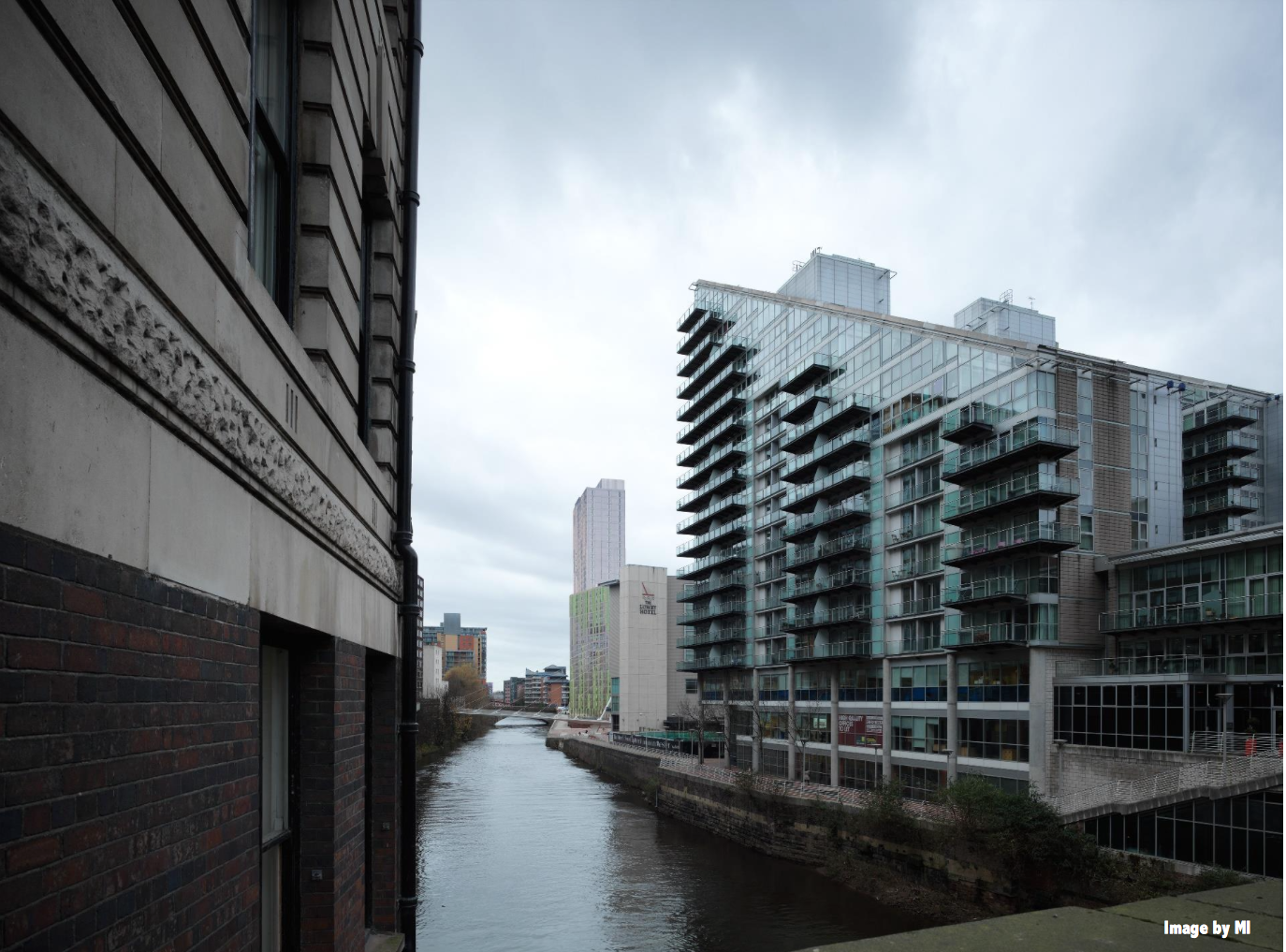 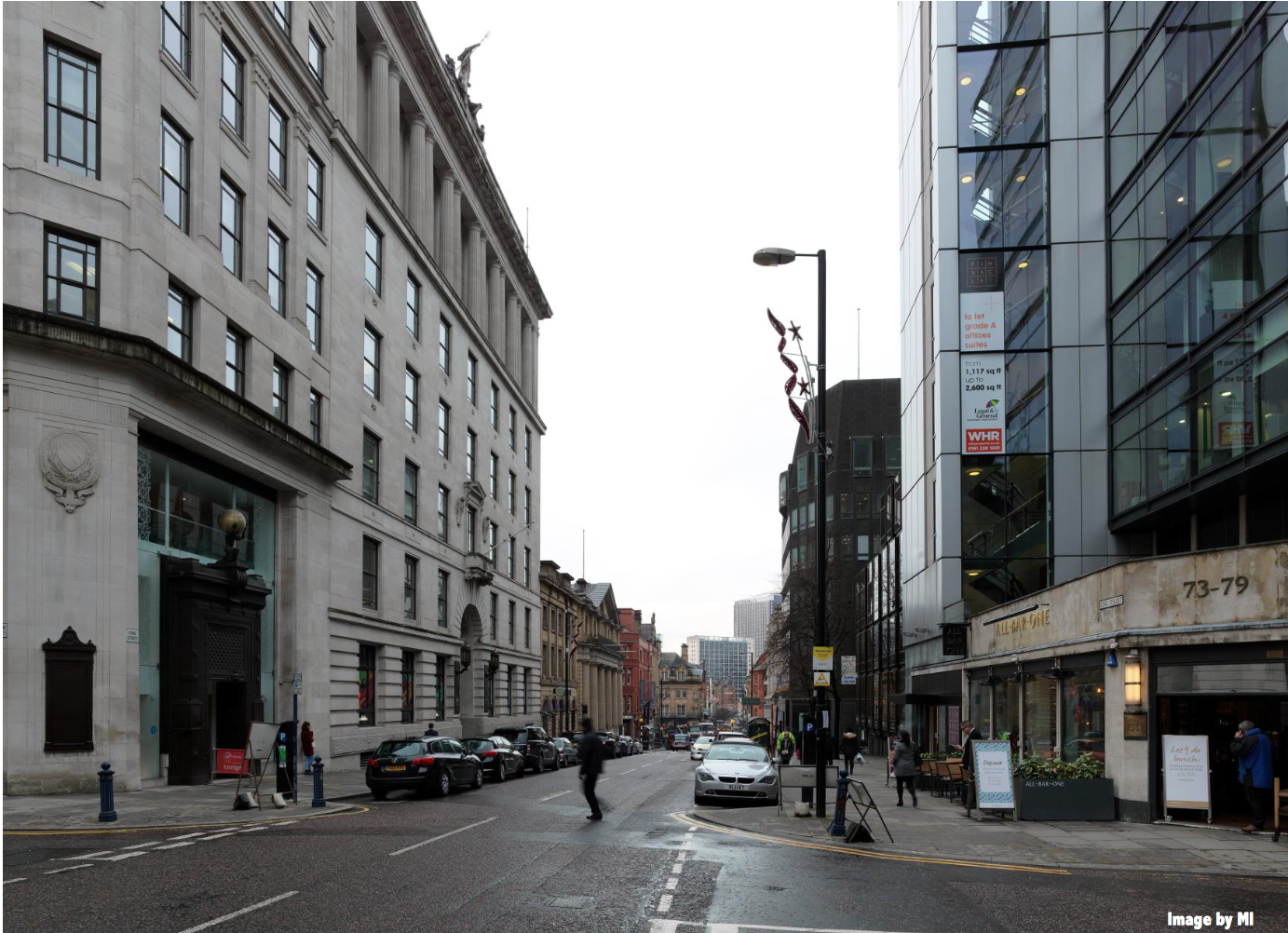 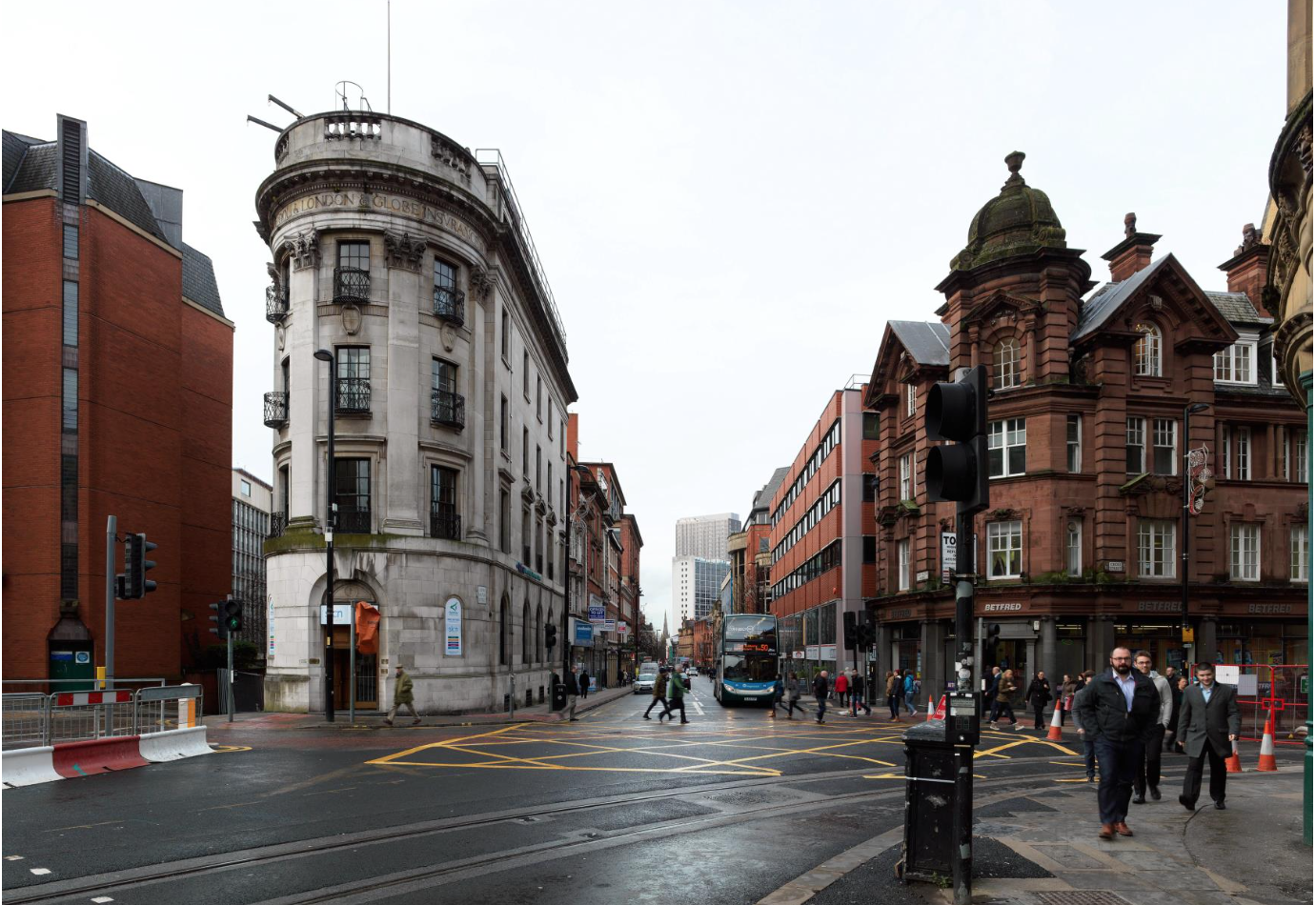 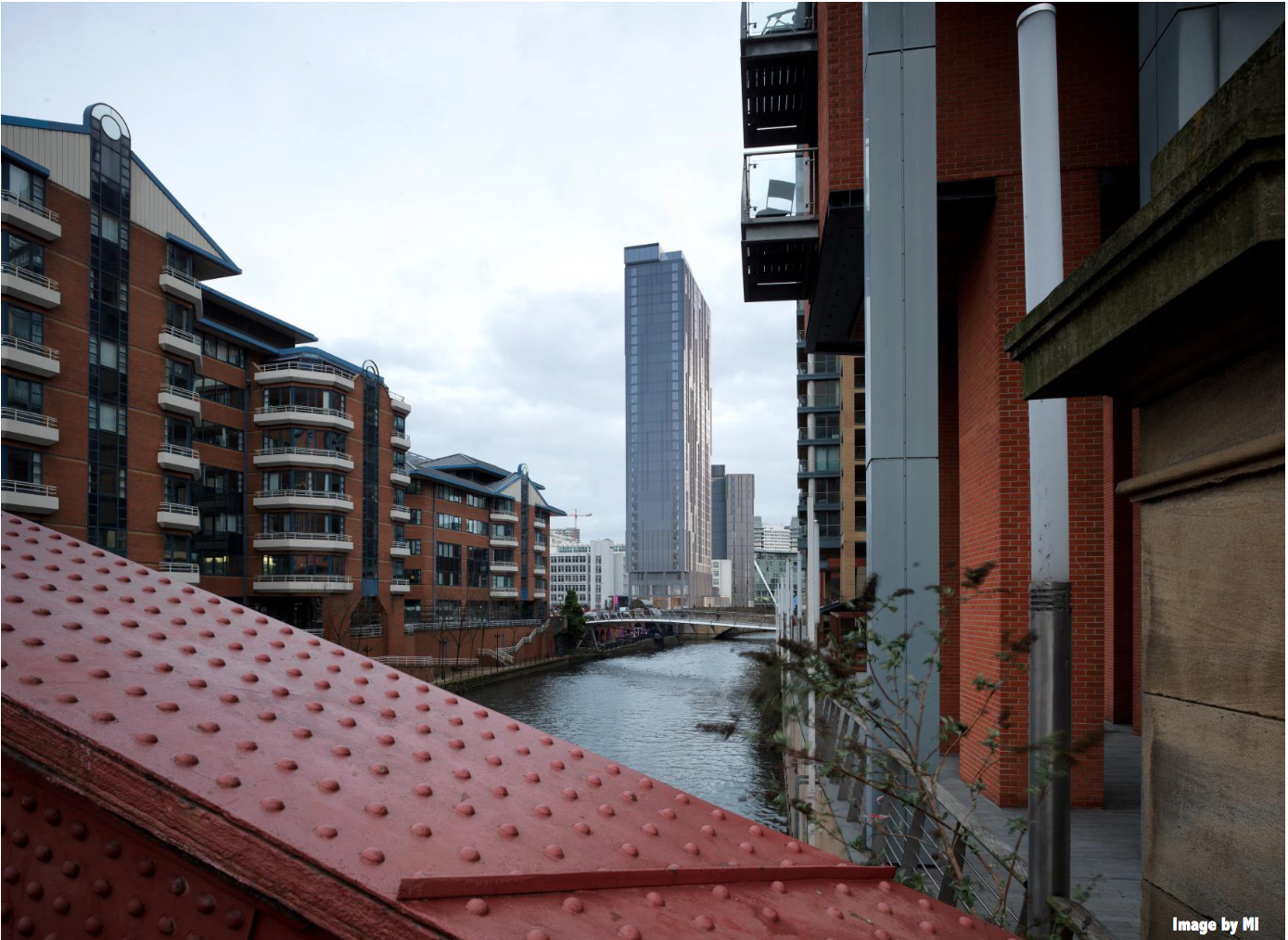 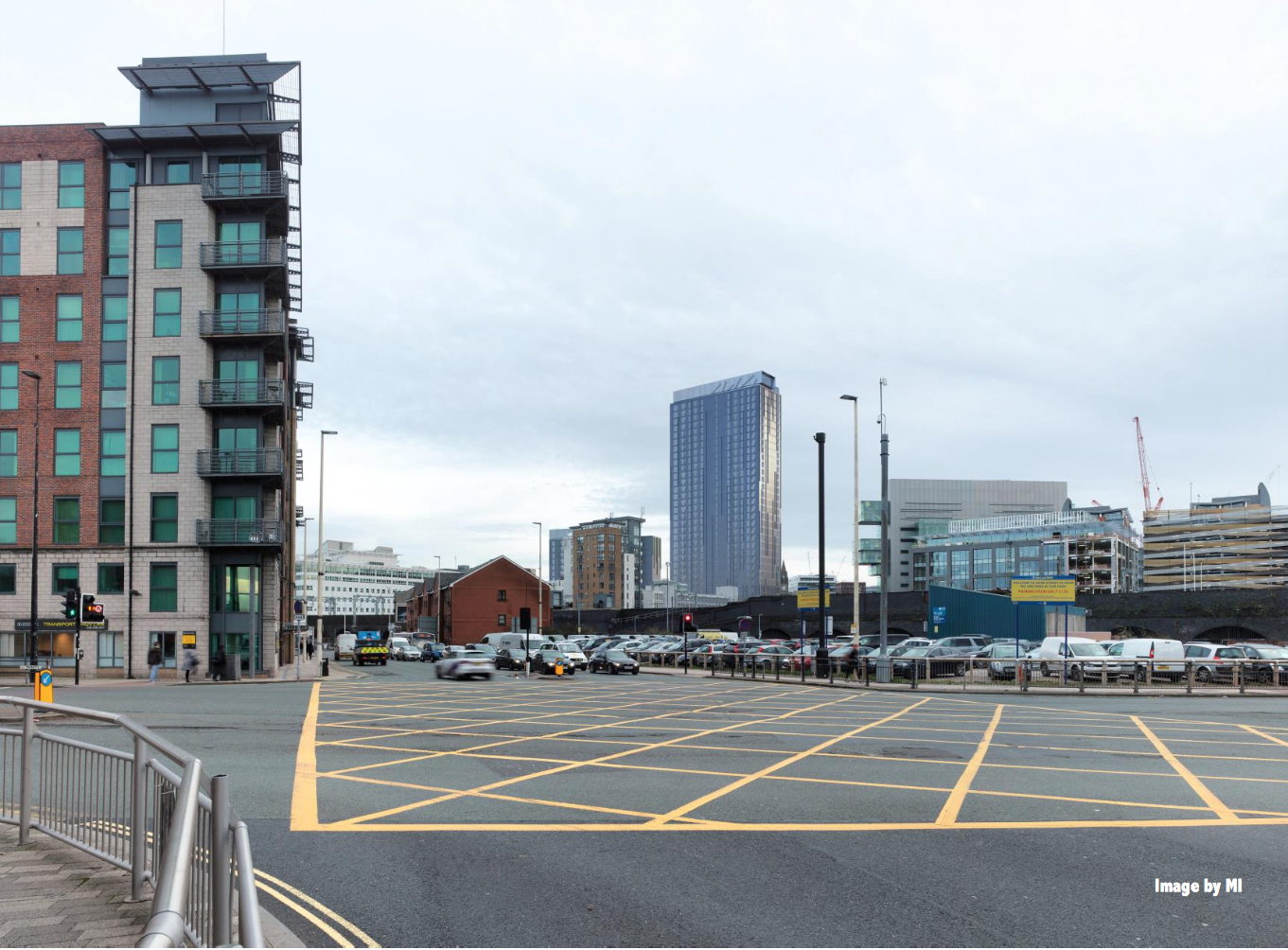 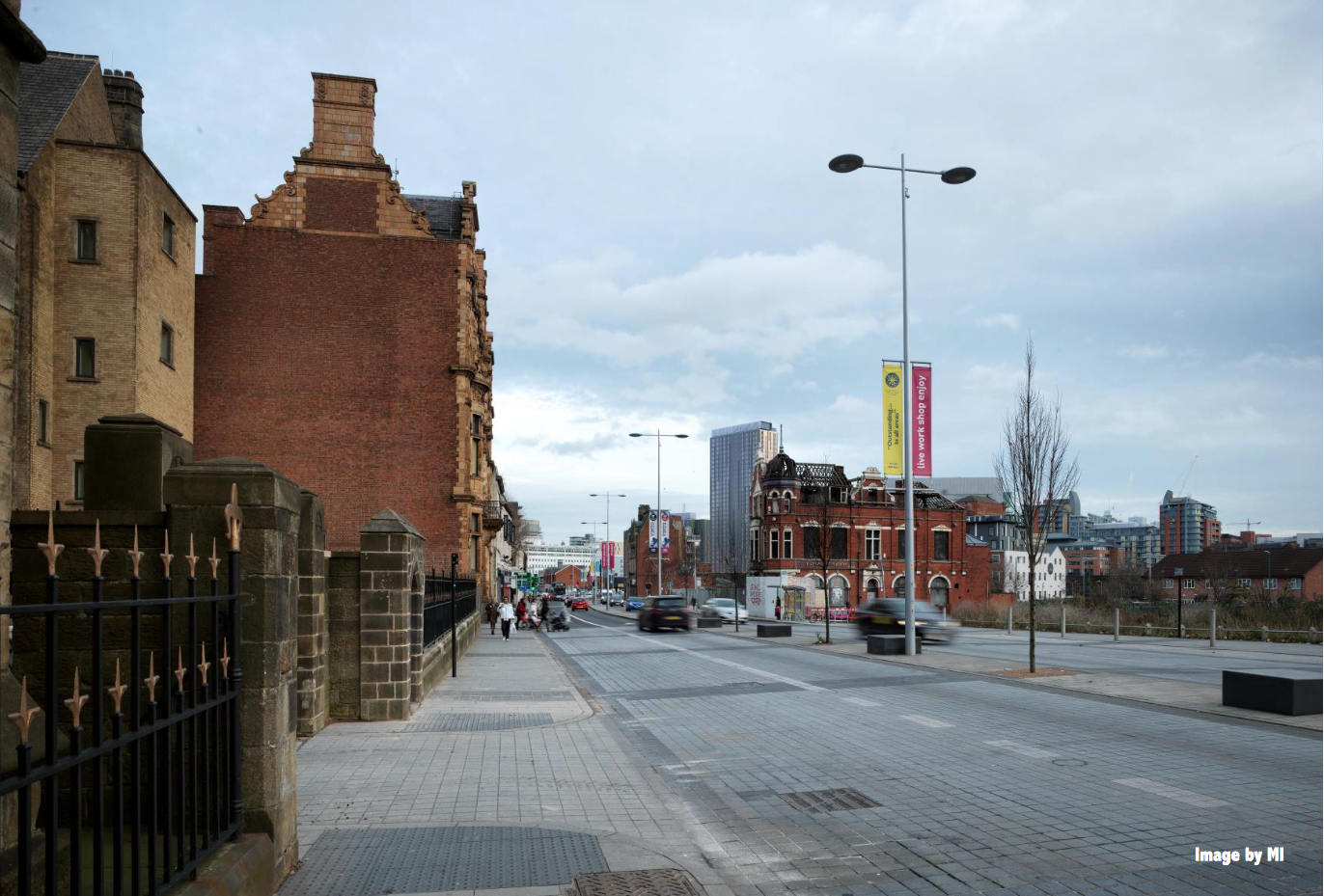 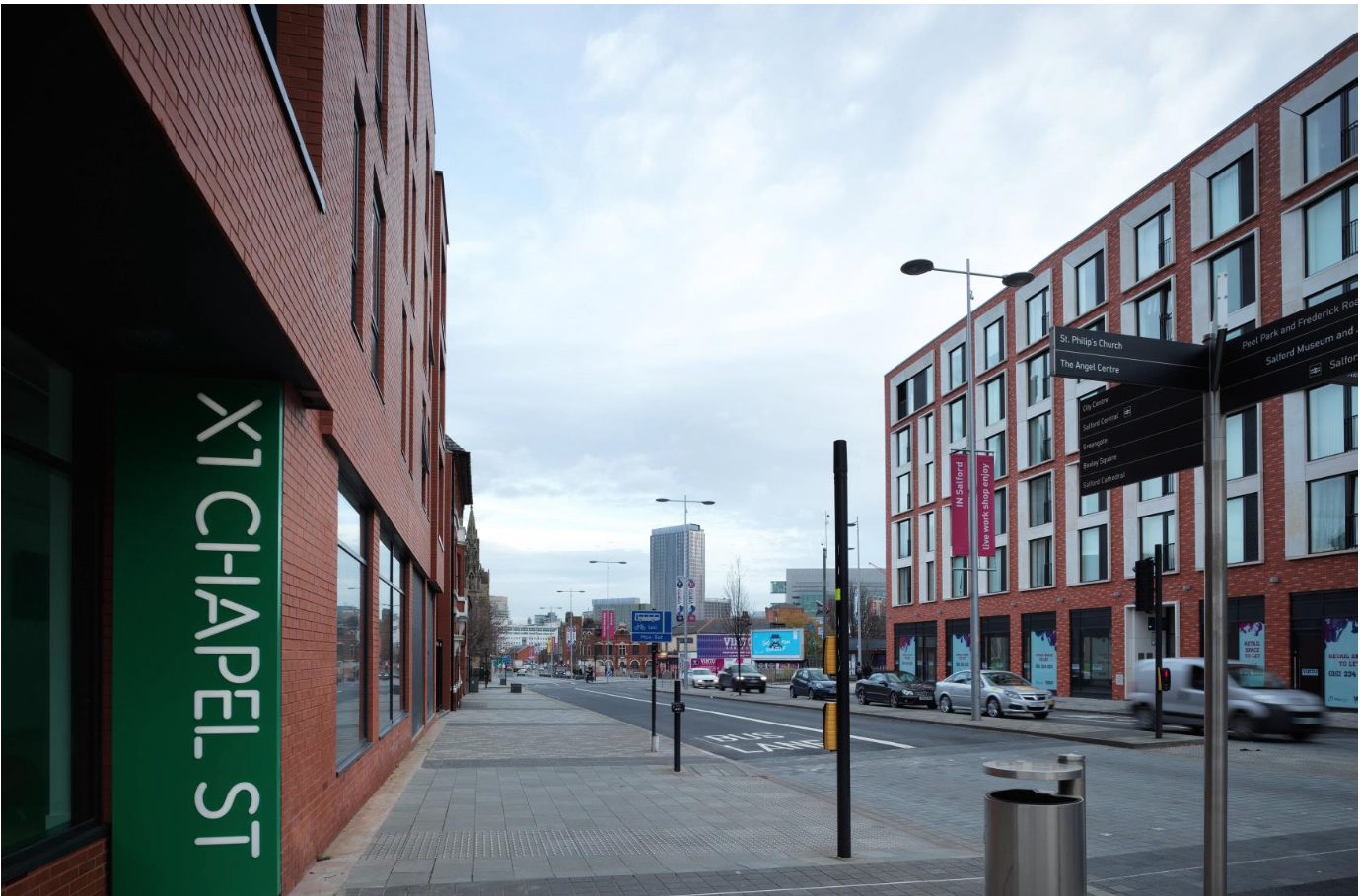 Apartments are to go on sale 10th of April, of which all 188 units are expected to sell out within 2 days.

I really am impressed with the calibur of projects rising in Manchester. I’d say most of these projects are top tier.

Manchester looks like its booming on the level of London. lamtheSTIG, do you know how it compares to London in terms of a growth rate?

I couldn’t really give you a definite answer, but as mentioned in the video above and on the website, Manchesters economy is growing 3 times faster than the national average, with at least 4,000 units in the city needed to be built each year in the city to keep up with demand, obviously this nunmber will increase year on year.

I’d say London is miles ahead still, however, Manchesters living is far more affordable, unlike Londons which is mostly very high end. This is probably what sets the difference, London and Manchester dominate either end of the market, but that’s not to say Manc as a city is poor.

Bruntwoods Affinity Living development, consisting of two towers housing 35 and 18 storeys, are set to rise 110M/361Ft and 57M/187FT respectively along the River Irwell after gaining approval by Salford City Council.

One site is split into two by a low rise office block to form Affinity Living. The shorter tower will sit at an angle to the river forming a continous arch-shaped square of which the footprint has been laid out by the neighbouring builds. The tallest tower will anchor this stretch of the city - for now - creating a gateway into Manchester as you cross the river through a tightly packed, dense set of blocks.

Opening up this stretch of river, the scheme will enhance the riverside life with bars, restaurants and leisure, opening up the footpath further. It will also form a continuous cityscape into the up and coming New Bailey District, a new CBD to rise to the east of Spinningfields directly across the river.

The Chicago-esque riverscape of The Irwell is ever densifying. Residents will flood the area when the 500-plus unit project comes to completion upon its late 2018 deadline, as site works are expected to start this October. The silver giants will become a temporary icon for the area, until they become as one with the evergrowing skyline of Manchester.

A photo of the site, taken by me on a lovely warm summers day: