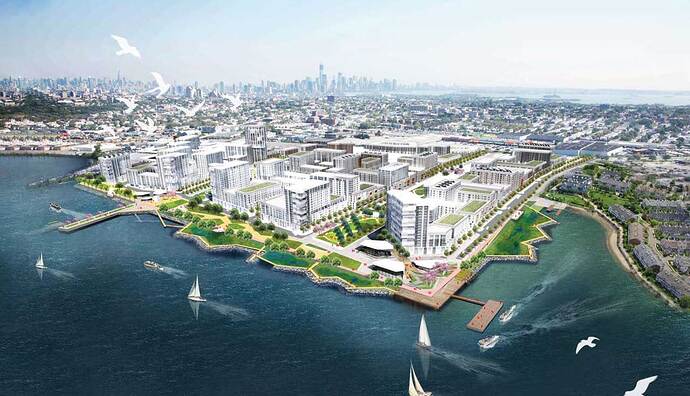 The first phase of construction will be from BRP Development Group and Bayfront Development Partners LLC and see 16 acres developed into mid-rise buildings including a total of 1,092 units, 35% of which will be set aside as affordable housing.

“Jersey City will be selecting a contractor to build infrastructure at the mostly vacant parcel on February 23. Per the Request for Proposal, the initial portion of the work will focus on the construction of roadway embankments and the placement of surcharge material. The RFP specifically calls for the demolition and removal of existing utilities followed by the installation of settlement plates, drainage pipes, and structures.”

The project is being overseen by the Jersey City Redevelopment Agency. Planned totals are 8,000 residential units, 23 acres of open space, a boat launch, retail, an 110,000-square-foot K-8 school with a separate gym and auditorium space, and a new light rail station. 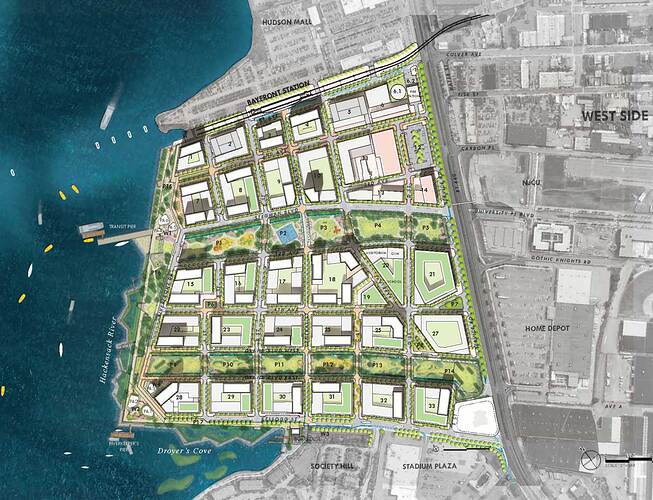 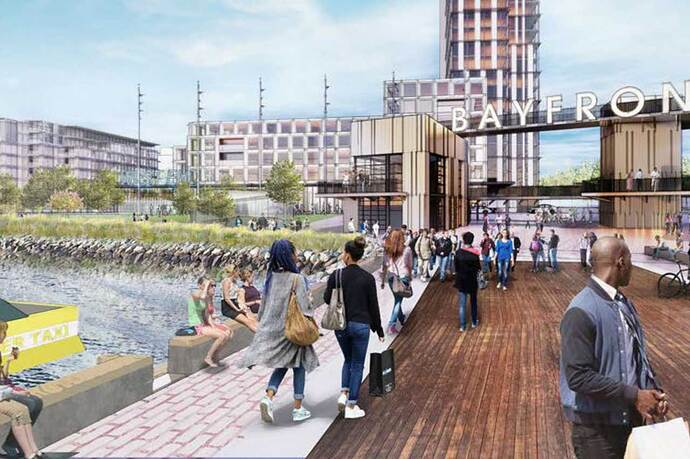 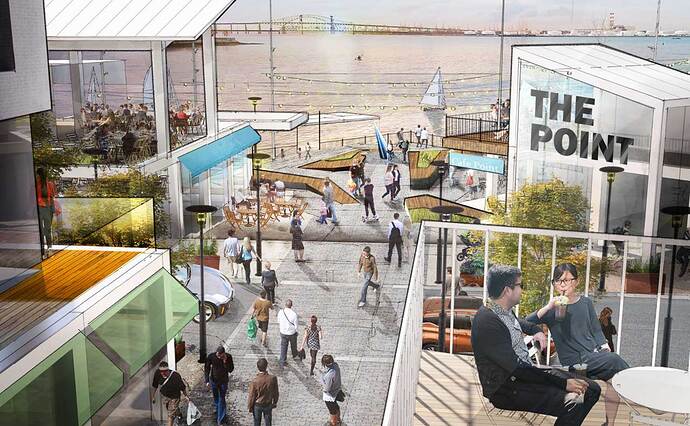 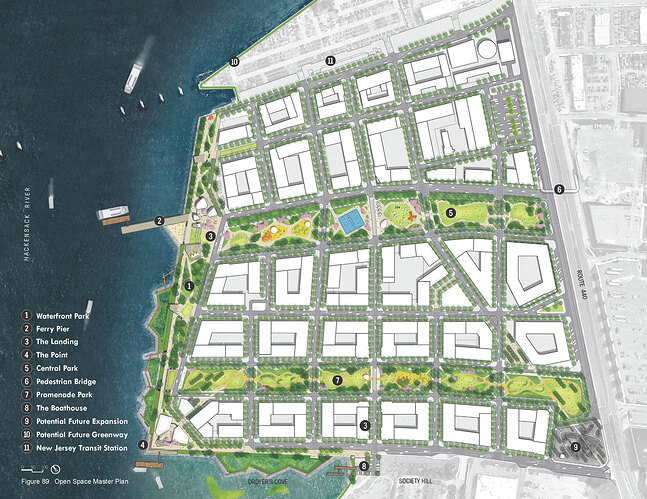 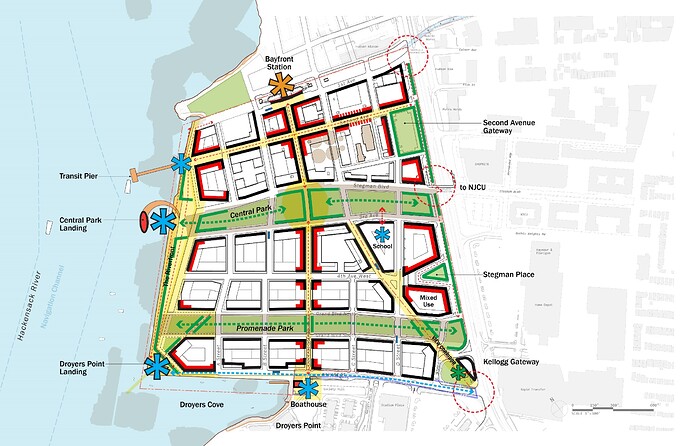 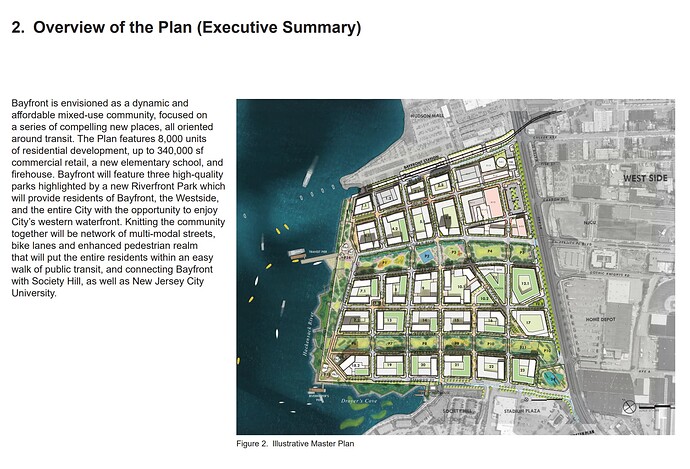 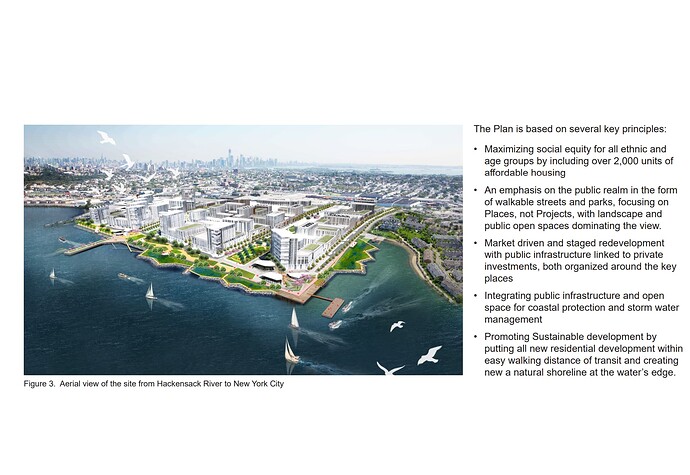 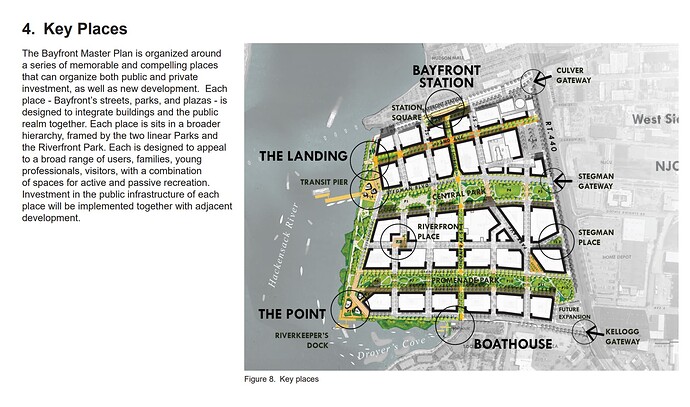 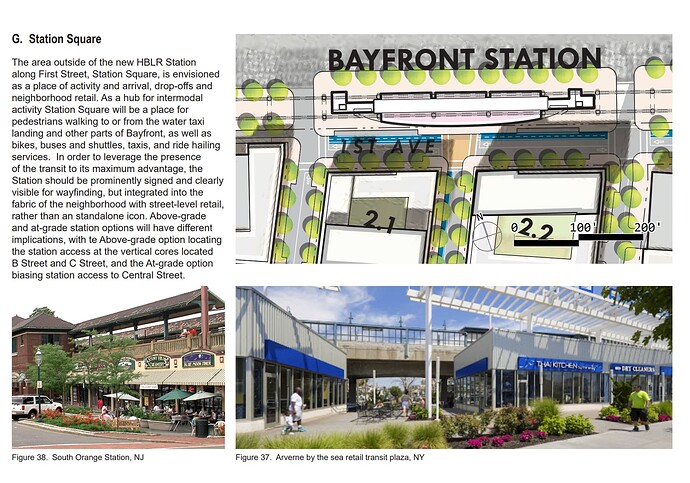 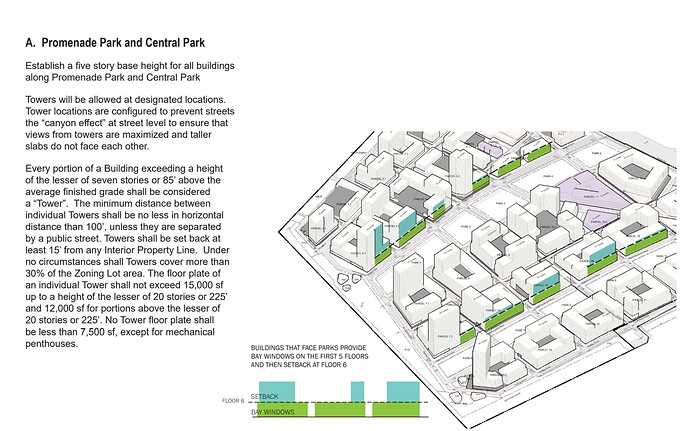 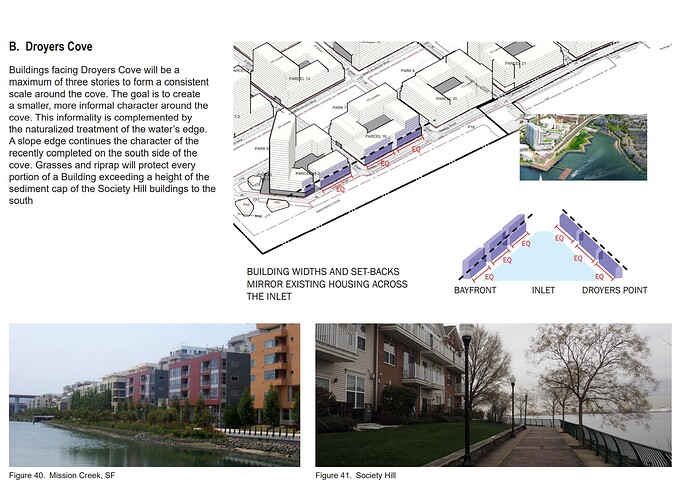 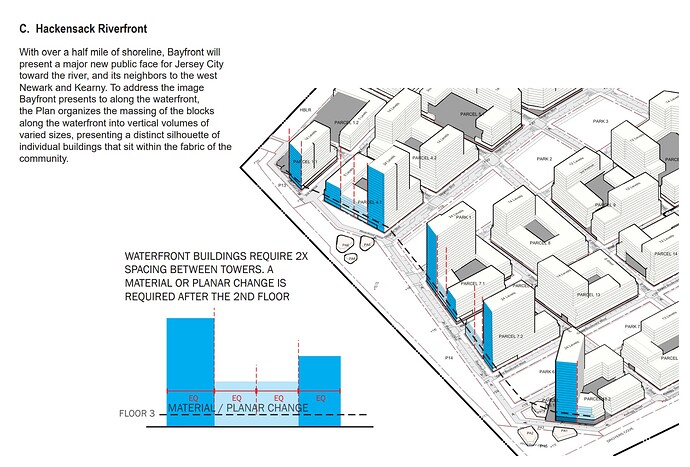 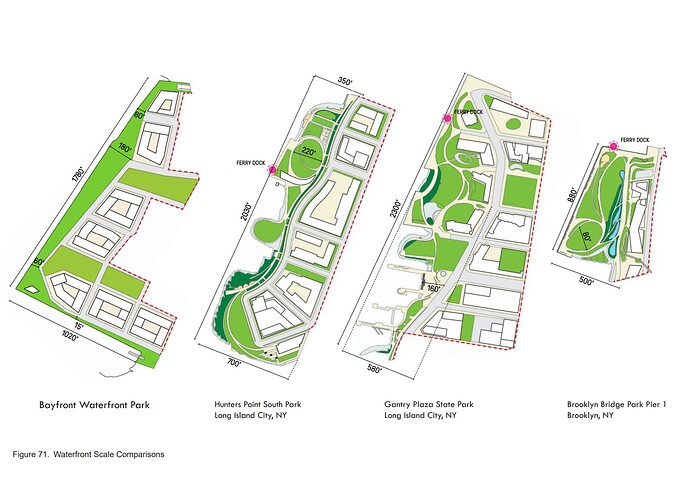 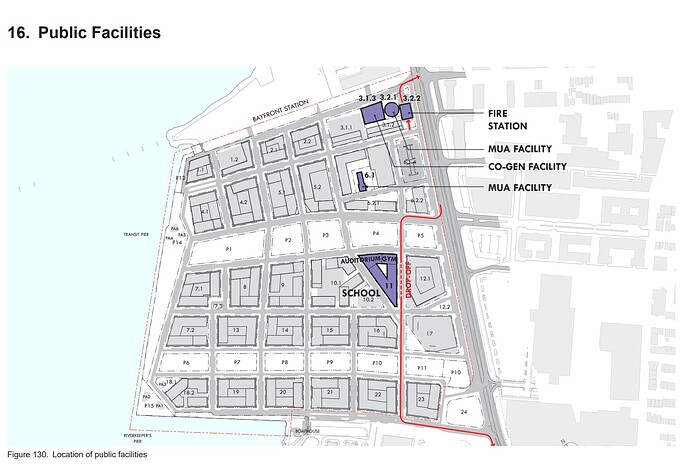 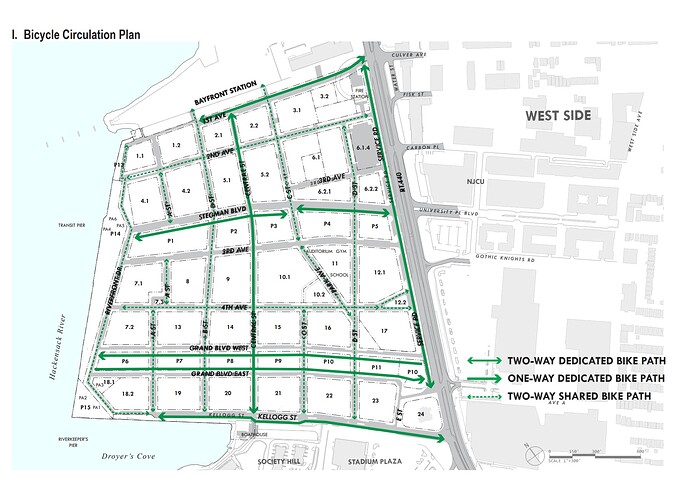 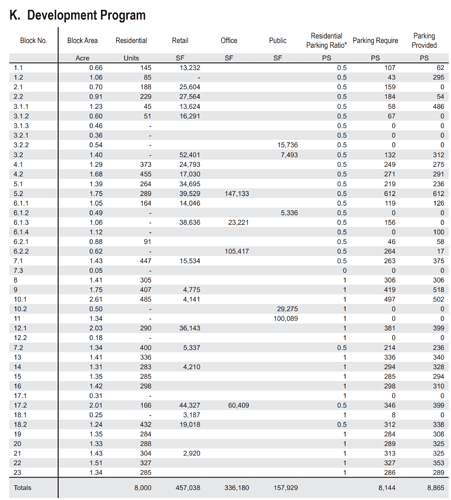 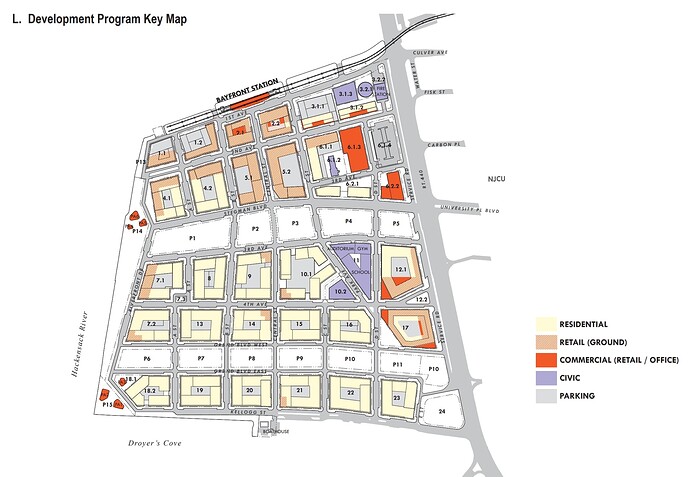 This is one of the most comprehensive and well designed projects I’ve seen proposed on here. While not as glamorous as Hudson Yards, this is going to have an immensely positive impact on neighborhood. Plenty of affordable housing with mixed use zoning, park space and a network of bike lanes with rail transit connection…

Mine literally flew off like a SpaceX rocket to Mars when I spotted these schematics.

This is all thanks to the years of community input, community groups and the city council working together. And that’s multiple city administrations, not just the current one. The scope and amount of good urban planning is just awesome! Especially all that green space! Let’s hope it’s designed to soak up flood waters…

*just wished the design of the building looked better. But I guess we’ll have to wait and see.

I was wondering when plans would be released. I live in the neighborhood and there’s more and more activity on the southern phase 1 portion. The “Promenade Park” area has mountains of dirt on it now.

Agreed. The one thing that could’ve been improved here is architecture, but it’s not terrible.

Glad to hear this process was so collaborative with the local community. Public participation can be a strenuous process for these kinds of things but it looks like this is one for the playbooks! 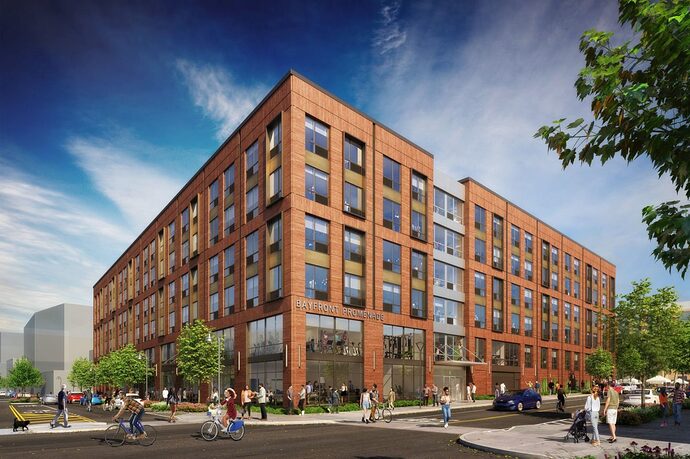 The first approvals have been granted for a 95-acre redevelopment effort along the Hackensack River, with the initial portion set to include 35% affordable housing and 10,000-square feet of community amenities.

If the old rail line from Bayfront station to Newark Penn Station is still available they should connect it at all at some point. It would connect future waterfront areas for development, the Ironbound, EWR, and the Northeast corridor.

A literal backwater could become the heart of a Jersey City-Newark metropolis.

Remnants of the old rail lines are still around in some places - but a lot of the spaces on the Newark side has been replaced with housing. The light rail running from Jersey City to Newark would be a dream come true lol.

But yes - there’s such good potential for both transit and density it’ll be hard to overlook in time. 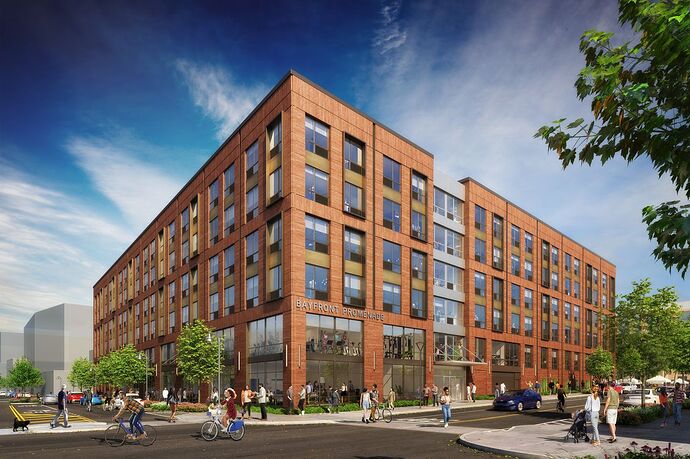 When completed, Bayfront will have more than 8,000 housing units and 35% of them will be set aside as affordable housing. 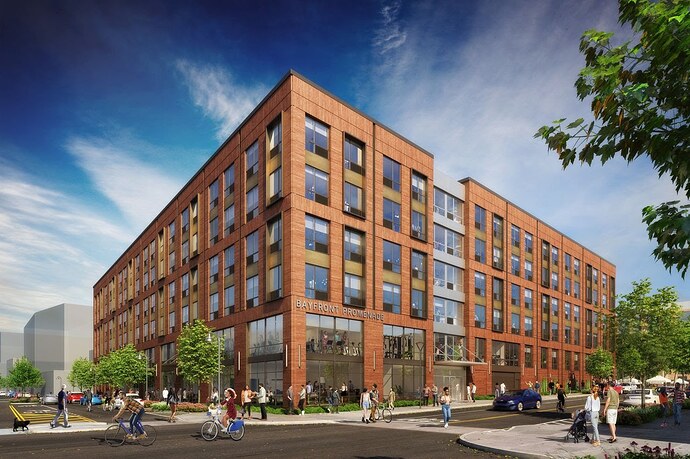 A joint venture has full approvals to build a six-story, 210-unit mixed-income development along the Hackensack River in Jersey City that will also add retail and a public waterfront walkway to the landscape.