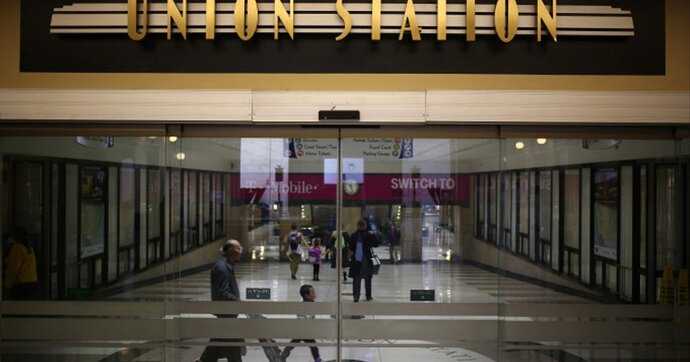 In an unprecedented action, Amtrak and the states of Illinois and Michigan, joined by Metra, Chicago and Cook County, are working together to seek a huge grant from President Biden’s $1.2 trillion infrastructure package.

Specifically, in an unprecedented but unheralded (until now) action, Amtrak and the states of Illinois and Michigan, joined by Metra, Chicago and Cook County, are working together to seek a huge grant as part of President Joe Biden’s $1.2 trillion infrastructure package, envisioning what eventually would be $850 million in work in and around the historic train depot.
…
Some of the work is in the station, including engineering for a complete rebuild of the station’s beyond-outmoded engineering system, $30 million or so for internal redesign to make the station flow better, and both engineering and construction to open a badly needed new platform by rebuilding the long abandoned mail-train platform. With sidings, according to Amtrak spokesman Marc Magliari, it will be able to handle four trains at once, something that those who have had to wait for a clear track to finish their trip will appreciate.

The bigger part of the first phase is outside the station. It will focus on building new track and realigning and making better use of the St. Charles Air Line bridge in the South Loop. Doing so will allow Metra to run trains south using Metra Electric and Rock Island tracks rather than relying on often congested Canadian National freight tracks.

That should allow both Metra and Amtrak trains to travel faster.

A new regional-railway station (Metra network) is now under construction on the southside. 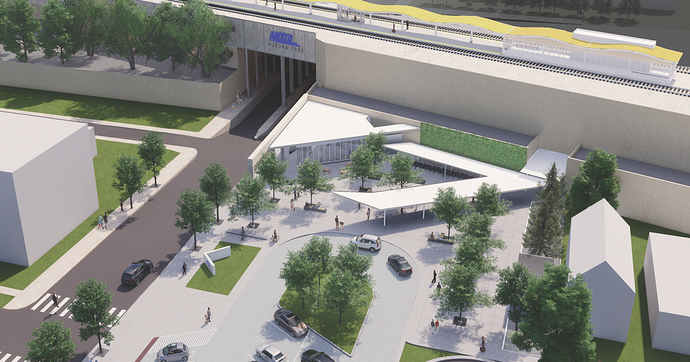 "As we break ground today, we signal to these communities that we are changing the course by investing in their overall development and building a better, more equitable Chicagoland." 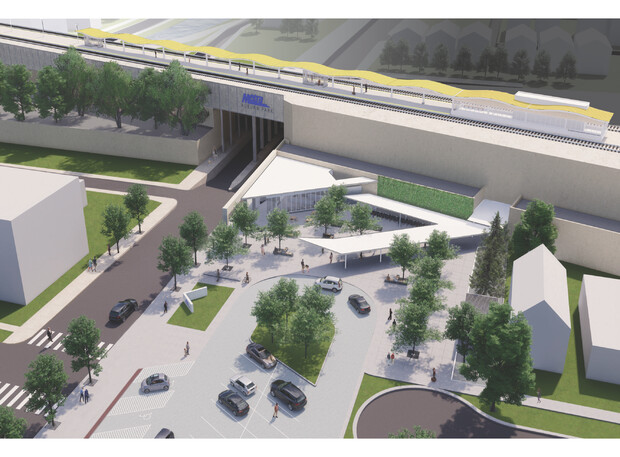 This is on the Rock Island Line, which connects Chicago to the beautiful city of Joliet.

Why is this suggested?

is there a reason for all-caps?

that thread is for high-rises; what thread would a new regional-rail station go into?

Mayor Lori Lightfoot has introduced to City Council a new measure to improve the City’s zoning code and create jobs by removing barriers and catalyzing investment in walkable and vibrant neighborhoods with affordable housing options near transit.

Mars Wrigley has broken ground on a new, best-in-class, global research and development hub adjacent to the company's existing Global Innovation Center on Goose Island. Leaders from Mars as well as key Chicago stakeholders, including Michael... 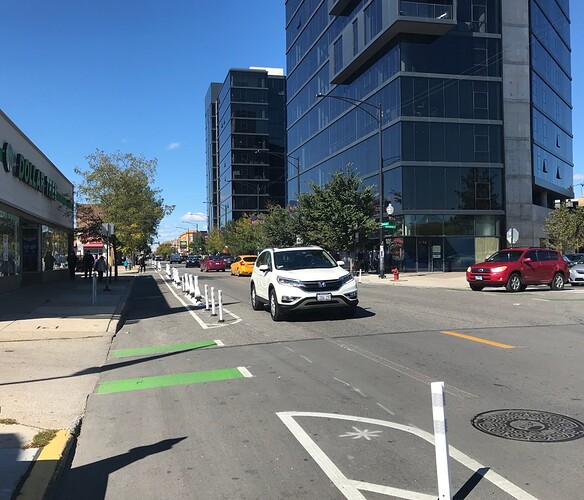 Chicago's Protected Bike Lanes Will Get Concrete Barriers By End Of 2023,...

It's a significant victory for bicycle advocates, who have long said Chicago's bike lanes need better protections to prevent injuries and deaths.

r/OldPhotosInRealLife - One more photo from Aldine Square, on the South Side...

The Permit Review Committee from the Commission on Chicago Landmarks has approved plans for the temporary casino at Medinah Temple planned by Bally’s Corporation. As part of their winning casino bid, Bally’s will be operating a temporary casino at... 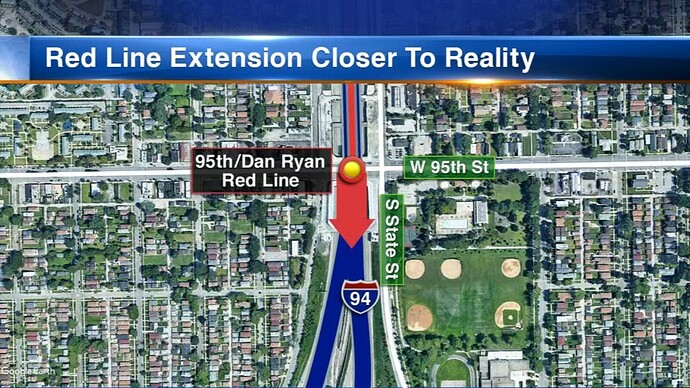 The CTA has completed its environmental review of an extension of the Red Line, making the proposal one step closer to reality. 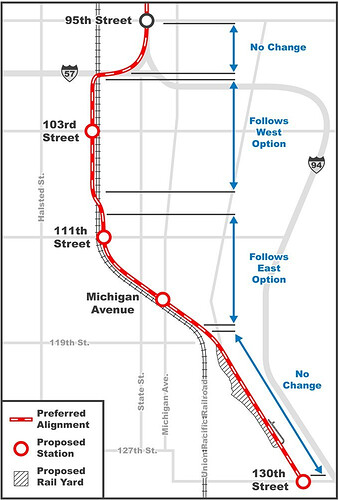 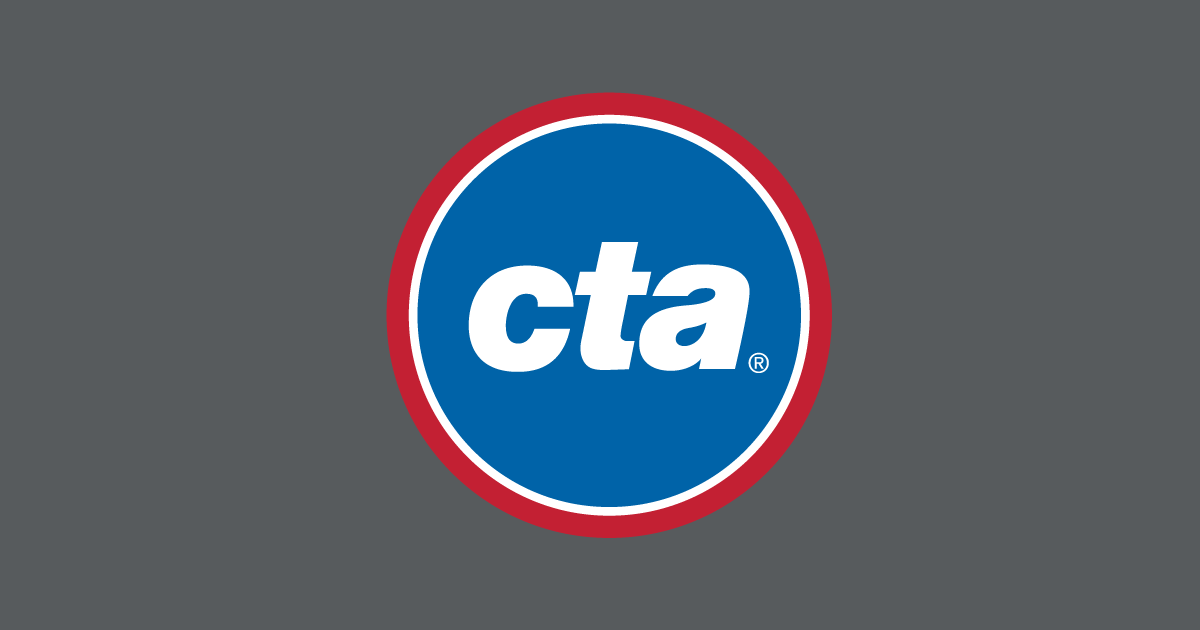 The proposed UPRR Alternative would extend the heavy rail Red Line from the existing 95th Street Terminal to 130th Street. 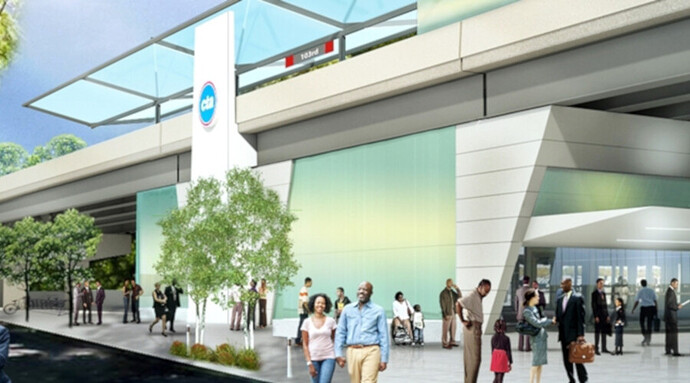 Maybe merge this with the CTA development thread to keep all train news for IL in a central location. And create a new thread for the general development of buildings under X feet/floors.

The Paris metro arch will be removed from the Metra station. It was a gift from Chicago. An accessible entrance will go in its place. 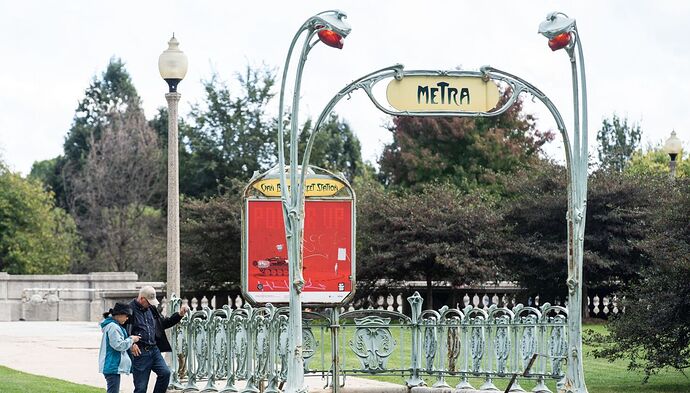 The commuter agency is replacing the ornate portal with a new and accessible entrance as part of a $100 million station upgrade.

This will be removed: 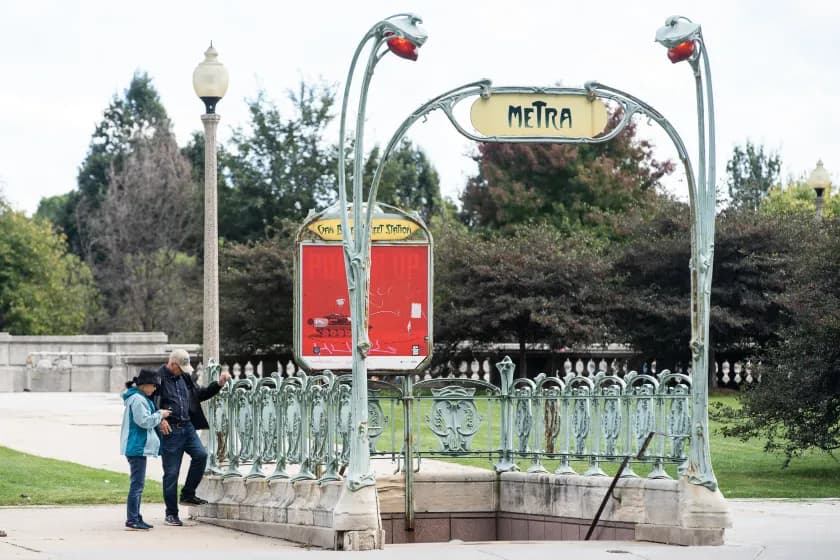 This will be the replacement:

I meant to say that it was a gift from Paris. The article says:

And according to the Chicago Park District, Paris’s transit authority, the RATP, crafted the Van Buren station ornament using Guimard’s original molds, then donated the finished product with the help of the Union League Club of Chicago.