I start this topic not only because of my private collection, but because of the Skyscrapers built on other cities. I have been collecting old photos about U.S. City’s not just New York for many years, I can name quite a few: 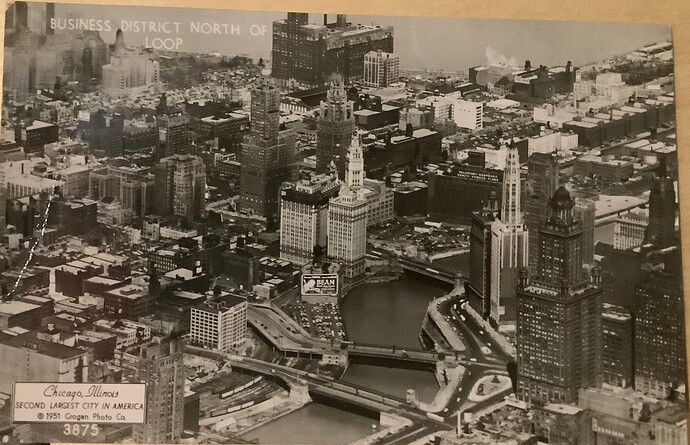 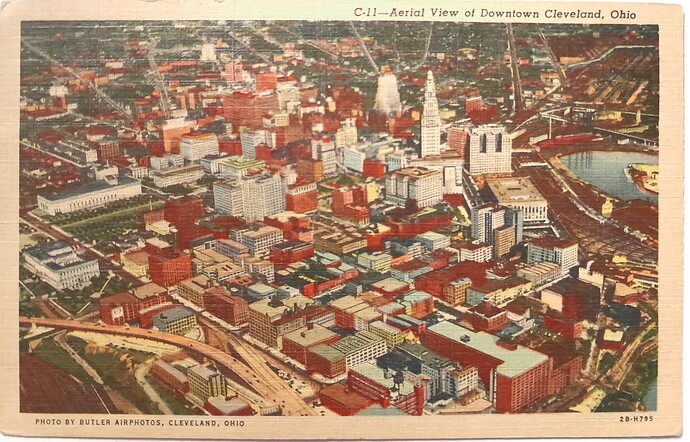 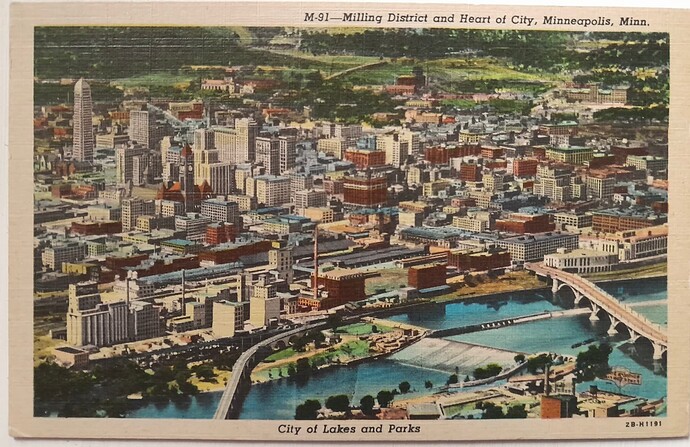 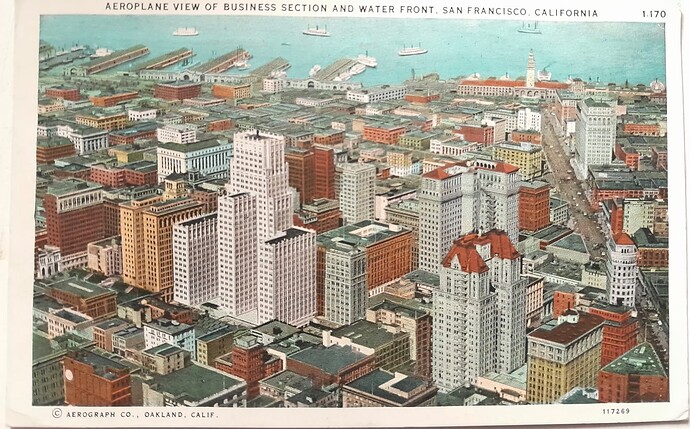 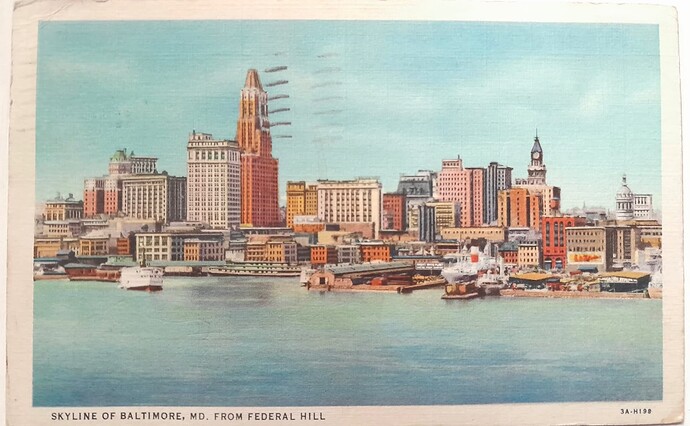 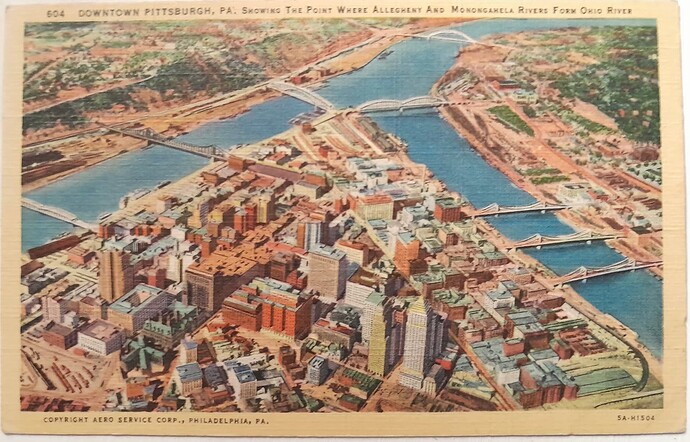 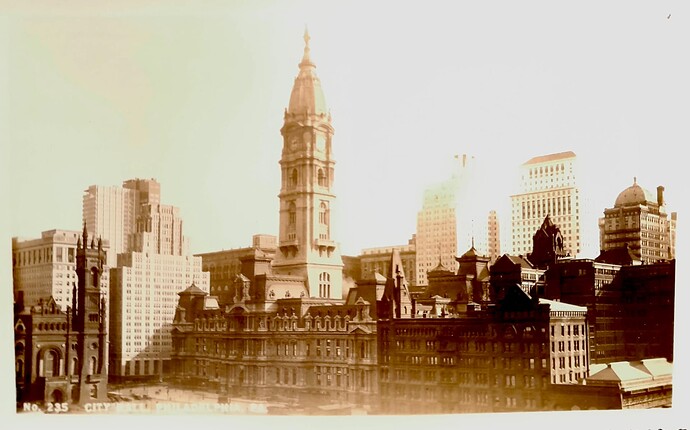 Street perspective from Philadelphia with the old Penn Station from 1949. 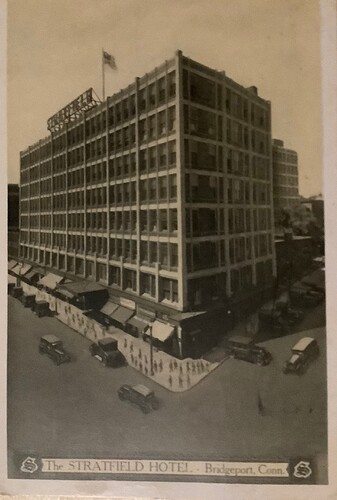 The Stratfield Hotel in Bridgeport circa 1930.

This is only a small selection of the cities about which I collect old photos. Those of you interested are welcome to post pictures online between the years 1850 and 2000.

What else can I say,… 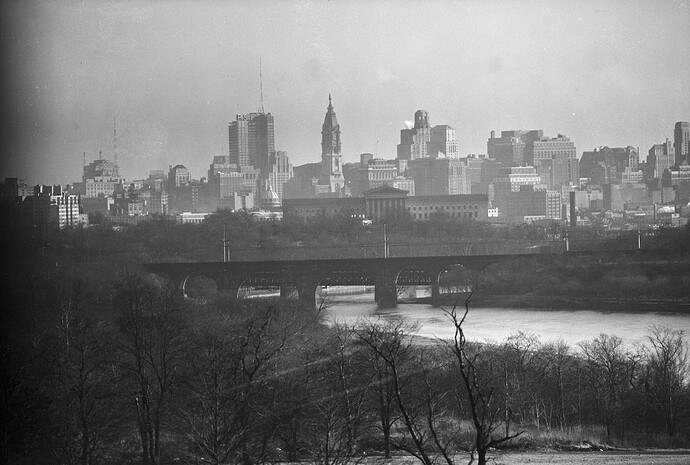 Race and exclusion in Philadelphia: Snapshots from the past 100 years -...

Guest columnists Eric Hartman and Stephanie Keene trace the 100-year history of exclusion and racism in Philadelphia, which they say explains today's poverty and life expectancy gaps. Part I of a two-part story. 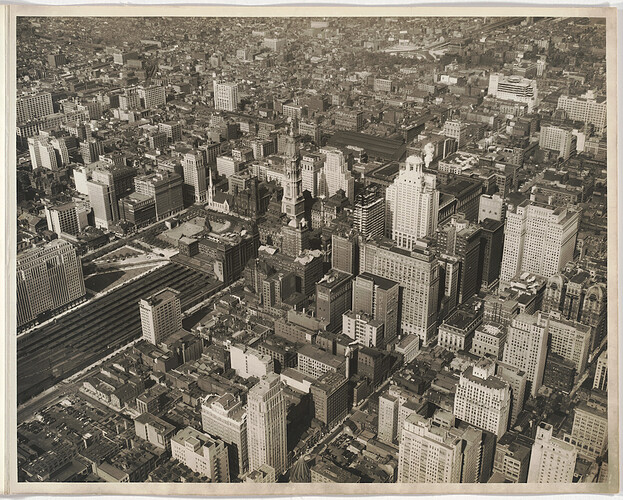