Something tall could go here. Like many sites which have been bought, and eventually a 600+ foot tower was built. Something to keep our focus on. Just as a reminder, they are the same group that gave us the Jade Signature. There record is solid when it comes to delivering 600 foot towers. Given that the height ceiling for the area is about 640-650 feet, expect something around that height. The condo market is booming in S. Florida at the moment. This location is also by the Porsche Design Tower, which is under construction at the moment.

Fortune International Group teamed up with Chateau Group to buy a hotel condominium complex in Sunny Isles Beach and they plan to replace it with a luxury condo project.

The joint venture between Miami-based Fortune and Chateau, which was founded in Argentina, paid $112.5 million for the four buildings on 4.7 acres at 18801 Collins Ave. It appears the developers reached an agreement with the individual owners of the 347 units in the La Playa de Varadero, which was built in 1965, to buy them out. These were hotel condo units, so most of the owners probably didn’t live there. 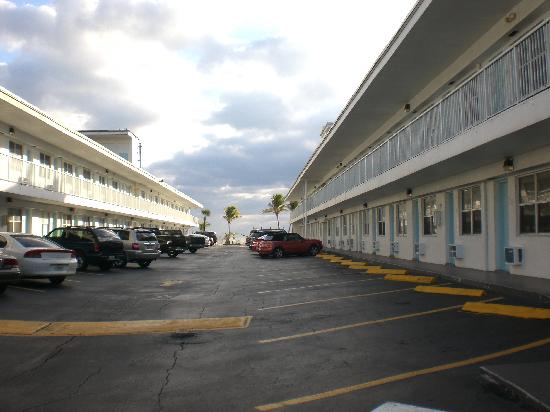 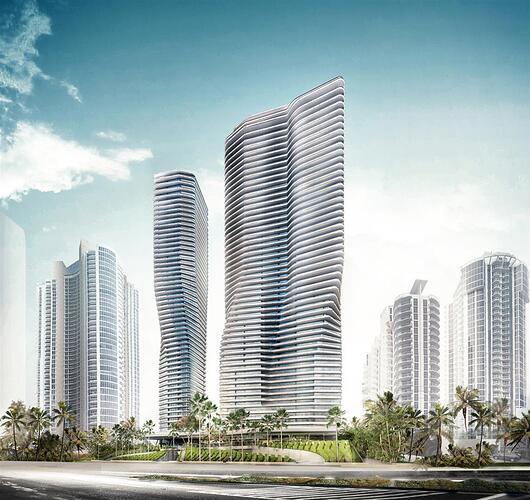 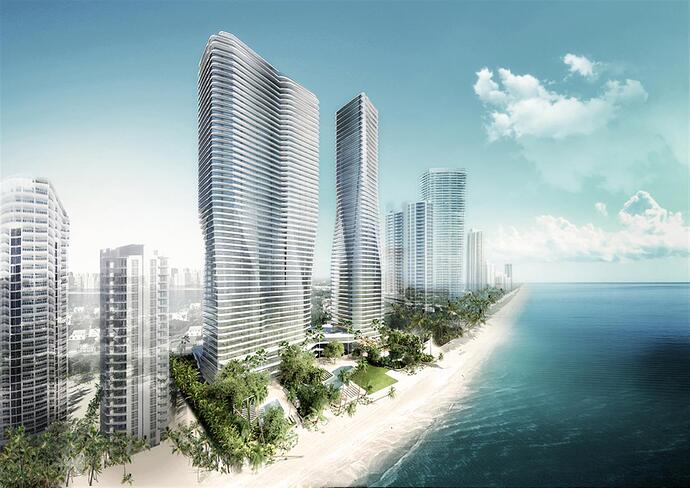 The previously approved plan included 431 residential condo units, 90 condo/hotel units, and 60 hotel units. Instead, the developers are requesting approval to build 490 residential units. A bridge between the two towers is also being removed.

The Sunny Isles Beach commission is scheduled to consider the changes at a meeting tomorrow. 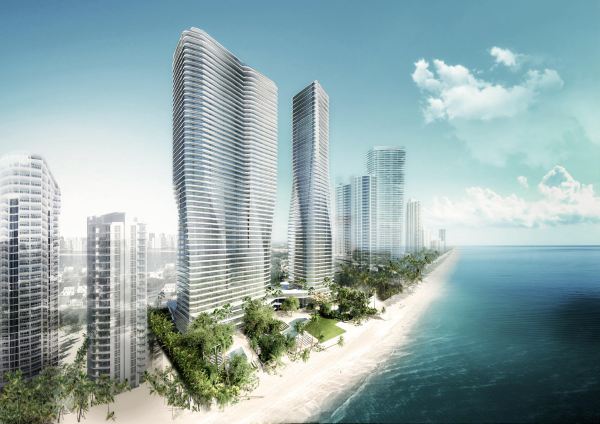 Fortune International Group and Château Group have landed a $119 refi for their oceanfront development site in Sunny Isles Beach, Fla.

I wonder when this crappy Days Inn will be redeveloped. 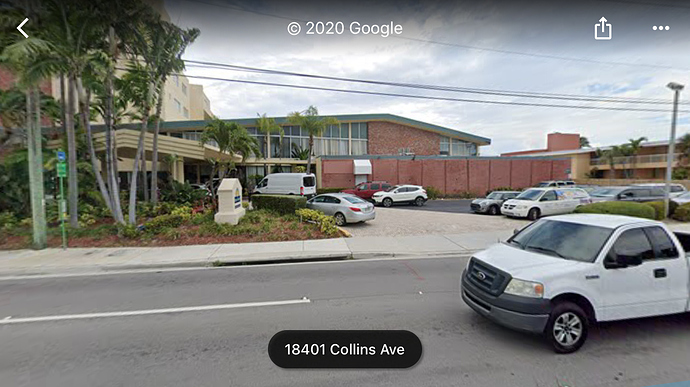 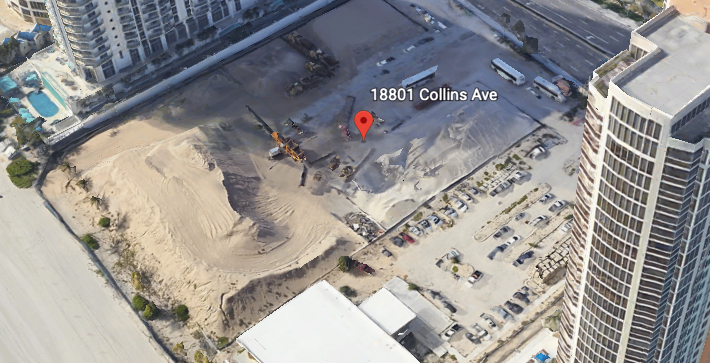 Hotel/Condominium to Start Construction in 2022 Located at 18801 Collins...

These two just got resubmitted to the FAA at 750-ft above sea level. 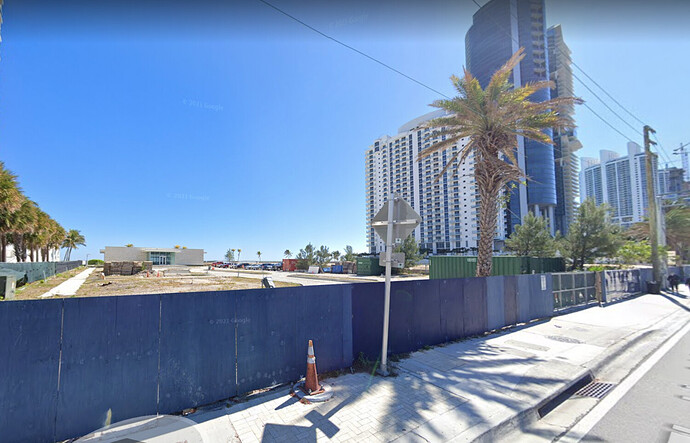 Two 750-Foot-Tall Towers Are Submitted To The FAA To Rise In Sunny Isles Beach...

Looks nice. Very Miami esque so it definitely fits. Will have to see when it rises.

I wish we had some “Miami-esque” buildings in NY. Maybe on some of the waterfronts. 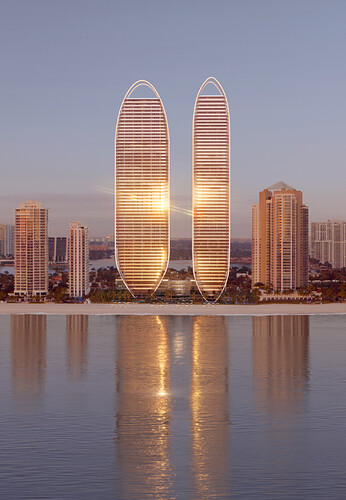 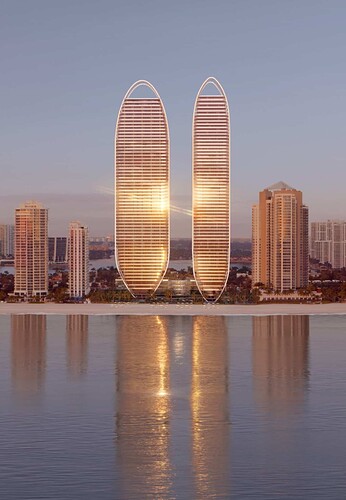 I preferred the prior iteration, but this is nice too.

I hope that it has lavish landscaping on Collins.

I would like to see the rest of the low-rise, 2-story midcentury buildings replaced as well. Still a good five spots where one could see some much needed density.