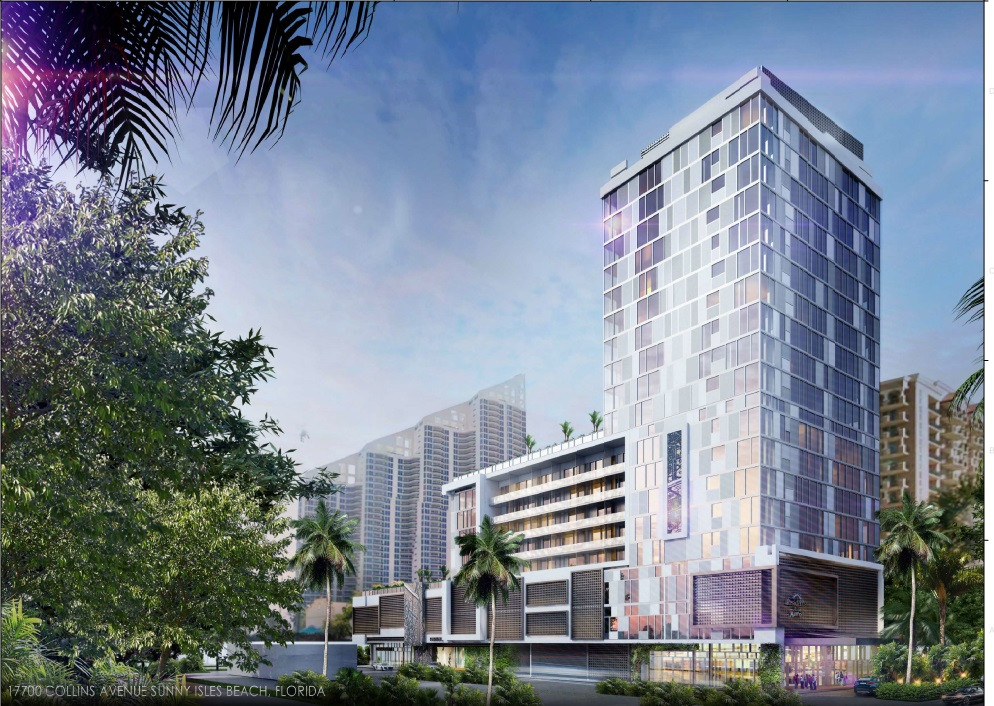 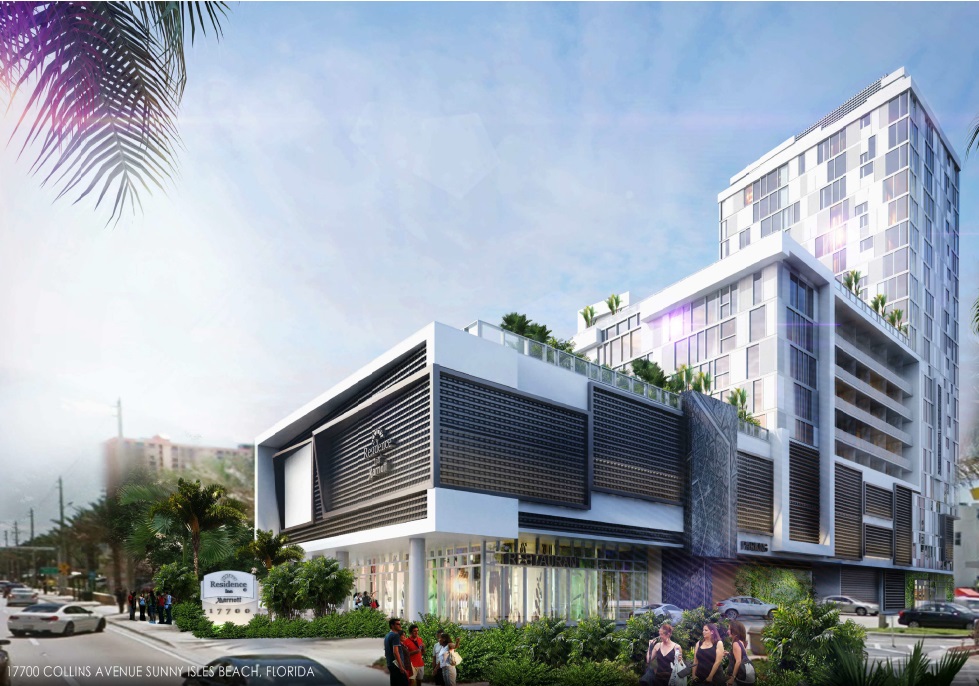 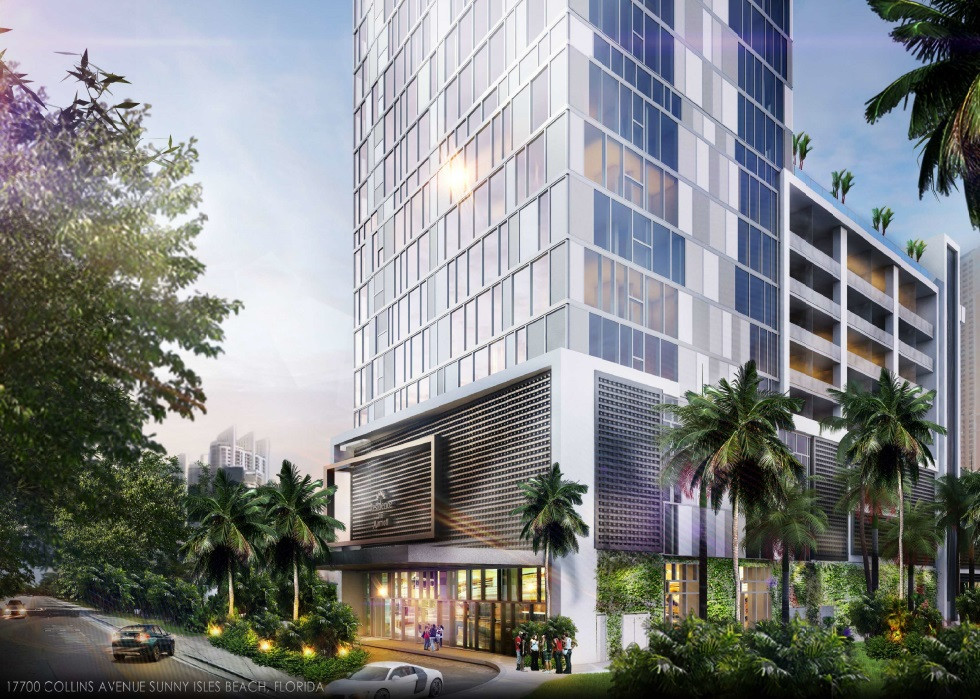 A controversial Residence Inn by Marriott was approved for the west side of Collins Avenue in Sunny Isles Beach last month.

Despite protests by local residents who complained of traffic issues, commissioners approved the 19-story hotel at 17700 Collins Avenue. It will replace the Wings tourist shop on a narrow, 31,900-square-foot lot.

The 194-room hotel was approved as-of-right and without any variances, and the mayor noted that denying the application could subject the city to lawsuit.

Robert Finvarb is the developer, and Kobi Karp is the architect. The two have also paired on several other local hotels, including the Hyatt South Beach and AC Hotel by Marriott, both of which are currently under construction.