STAMFORD – The developer of Harbor Point has requested zoning approvals for an $80 million mixed-used development on a roughly six-acre lot bordering Washington Boulevard and the Metro-North Railroad platform.

Known as Gateway, the project calls for 474,000 square feet of commercial space in two 10-story office buildings and 200 housing units, of which 25 will be built in the first phase. In keeping with the requirements of the zone, known as the Transportation Center Design District, 12 percent of the residences will be designated as affordable.

The property lies just south of Interstate 95, at a high-profile nexus of downtown Stamford that includes the RBS and UBS complexes.

“It is our view that this corner is a very important corner as you arrive in Stamford,” said John Freeman, a spokesman for the developer, Building and Land Technology. “Our development will complement UBS, RBS and Metro Center by completing the fourth corner at this key intersection, with a development that creates a real destination for rail commuters and pedestrians.”

Led by Carl Kuehner, the Norwalk-based development firm estimates that Gateway will generate about $4 million in annual property taxes and more than $1 million in zoning permitting fees.

Preliminary versions of the project were first unveiled last summer. In October, Building and Land Technology won a critical approval for a request to change the city’s master plan after announcing that it had a potential tenant for 250,000 square feet of office space. 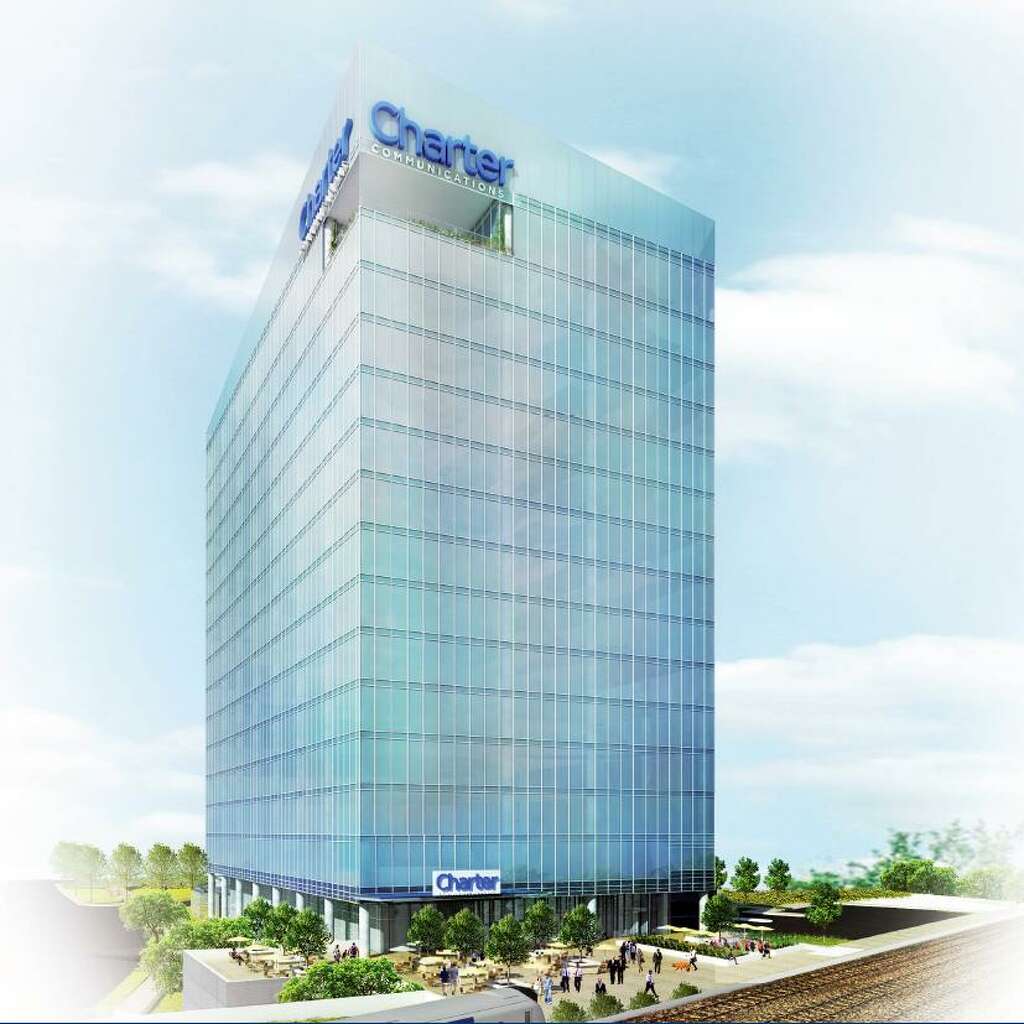 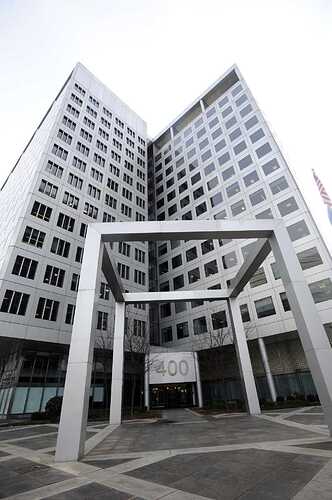 STAMFORD — In the city’s largest real estate announcement of the year, Charter...

possibly two buildings? Dominion is doing something similar with their HQ in Richmond, Virginia.

The new headquarters at 406 Washington Blvd. would comprise a 500,000-square-foot, 15-story building, which is scheduled to be ready for employees in 2019. The company has hired Stamford-based developer Building and Land Technology to build the hub, with an option to expand the site into a two-building campus. The project is scheduled to break ground early next year, immediately following expected land-use approvals.

Stamford is a great little city 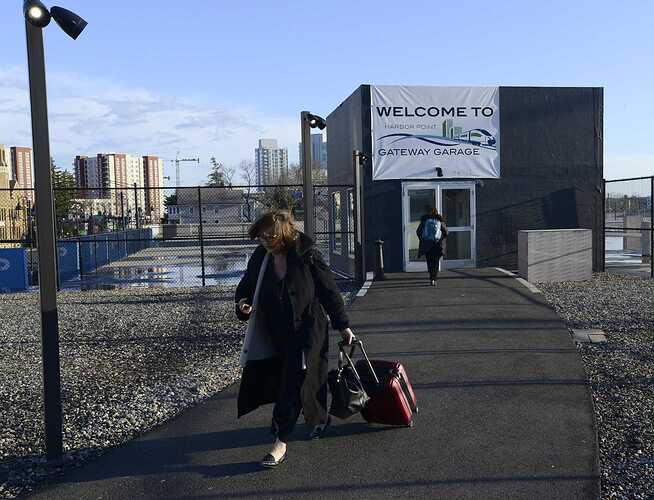 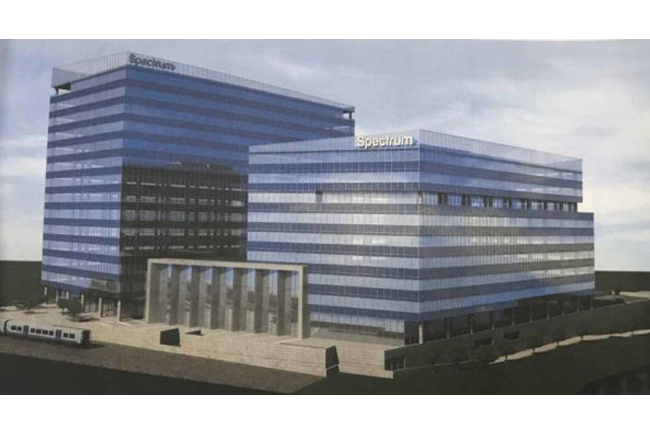 Charter Communications plans to build a second building next to its new headquarters already under construction at 406 Washington Blvd. at Gateway at Harbor Point in Stamford.

“As construction is well underway on Charter’s new headquarters building at the Gateway property, Charter has filed its application to the city of Stamford for a second building on the site,” the company said in a prepared statement. “Charter is pleased to be growing in Stamford, bringing more jobs and investment to the city.” 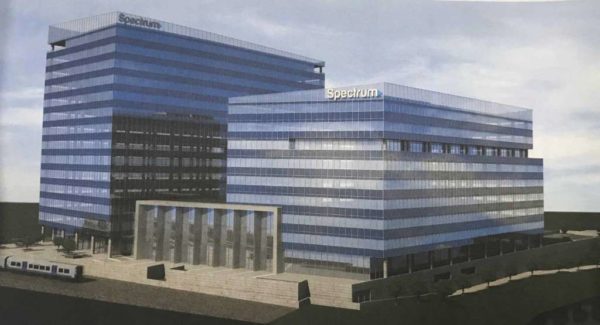 as seen from Metro North yesterday 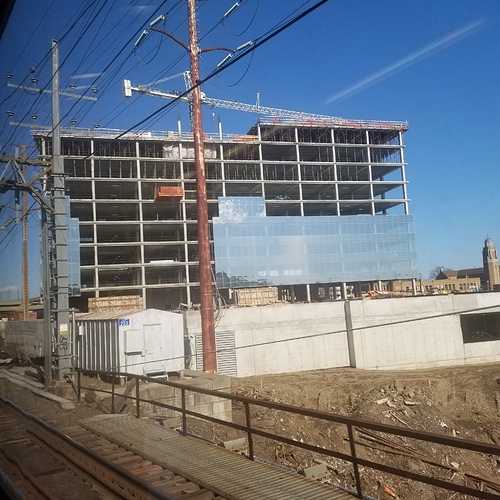 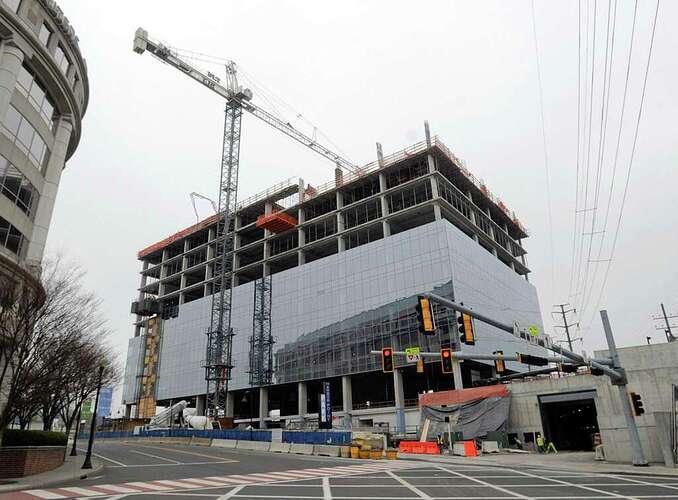 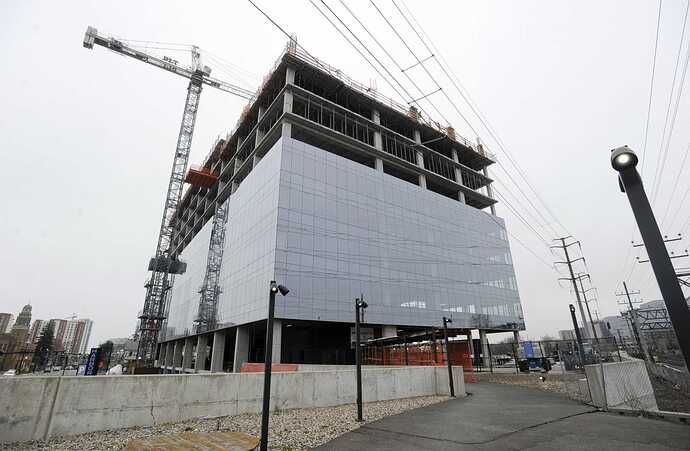 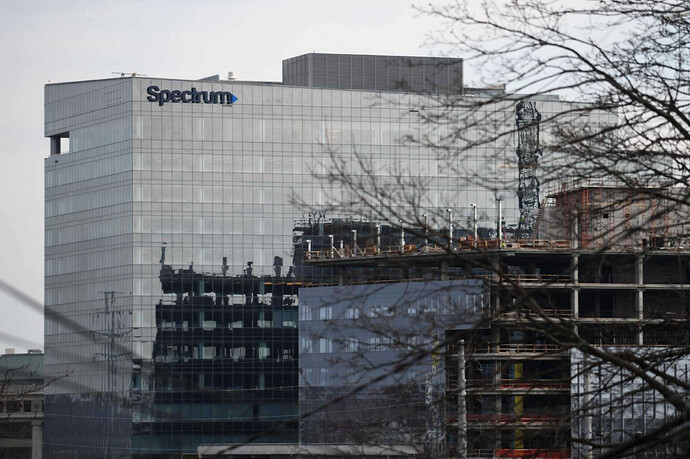 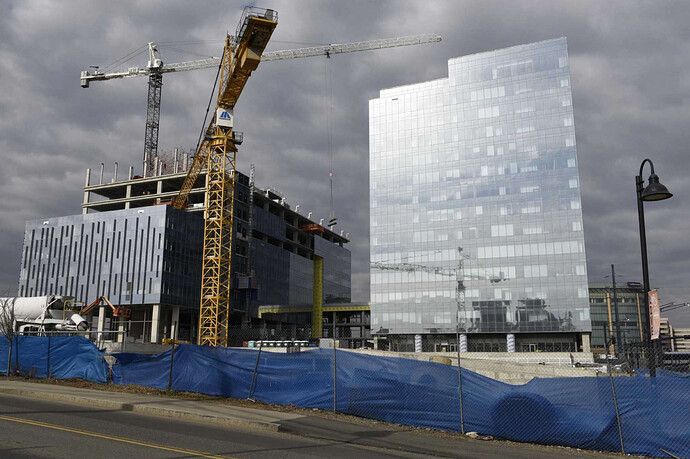 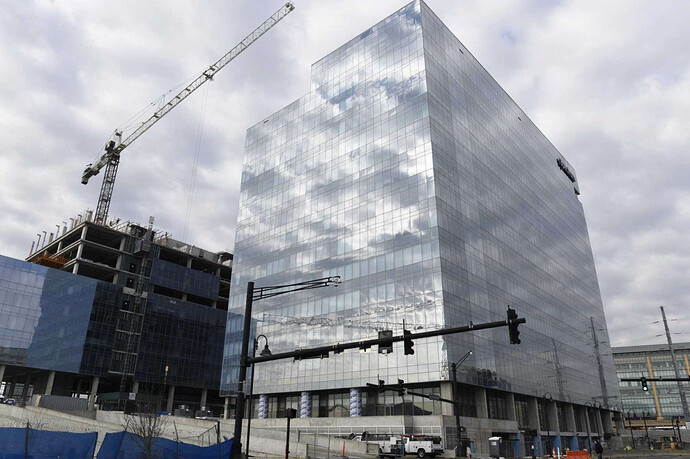 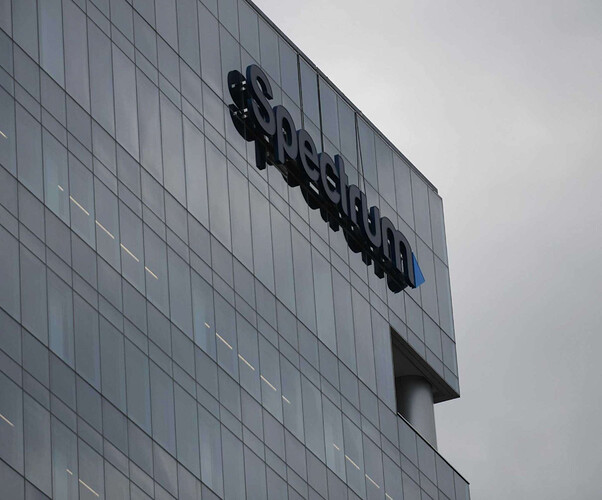 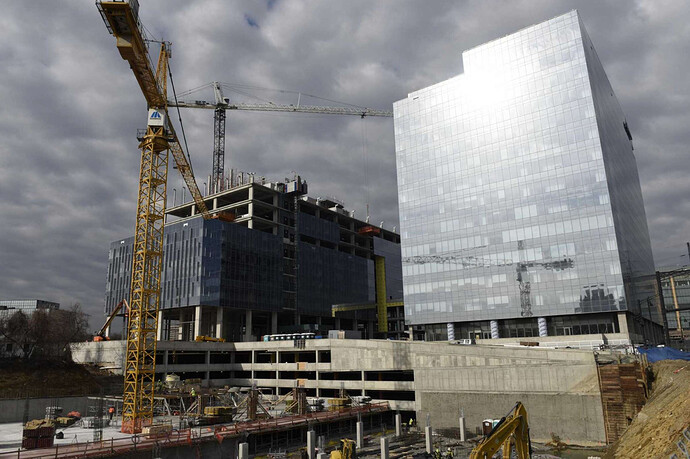 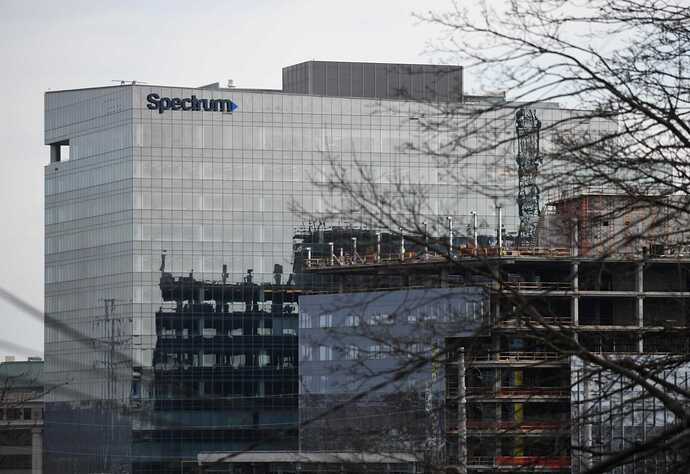 Net or not: High-speed Internet choice lacking for many in CT

State lawmakers created the State Broadband Office in 2015, which focuses on facilitating... 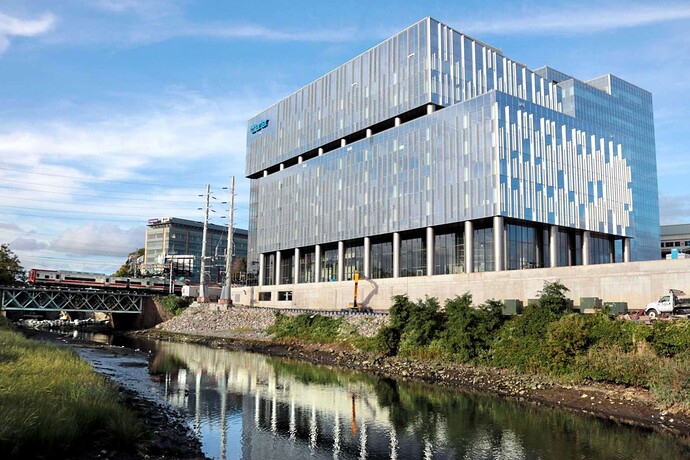 image1920×1280 275 KB
An exterior view of the new Charter Communications building still under construction in Stamford, Conn., on Tuesday September 21, 2021. 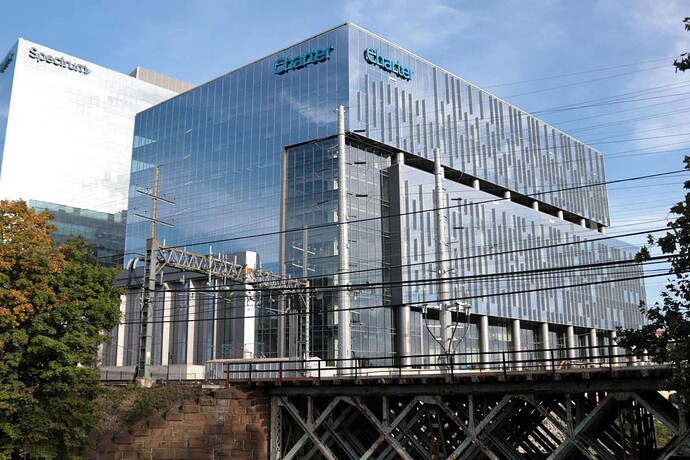 image1920×1280 271 KB
An exterior view of the new Charter Communications building still under construction in Stamford, Conn., on Tuesday September 21, 2021. 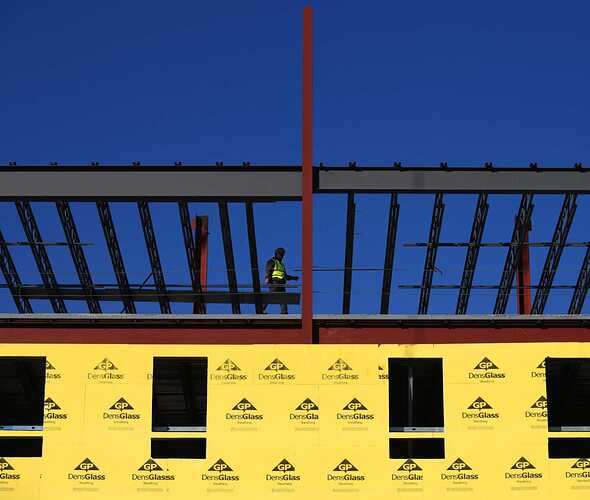 ‘No slowdown’ for Stamford development despite the pandemic. Here are 6...

Here is a list of a half-dozen development projects that are underway, or in the planning... 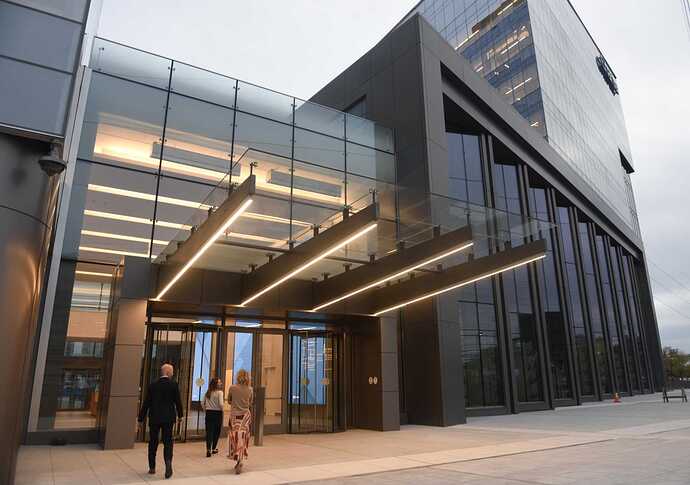 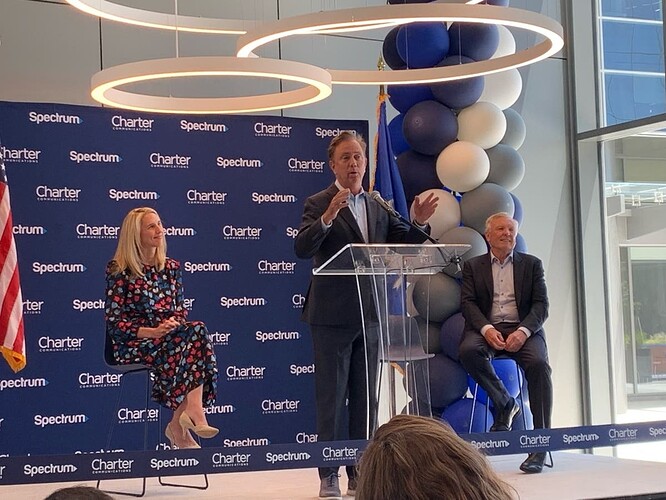 Charter's new corporate headquarters is located at 400 Washington Blvd. in Stamford. The company celebrated the new campus on Monday. 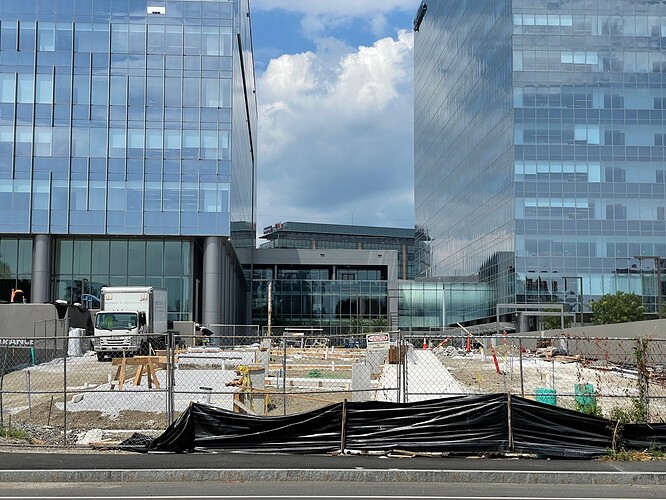 BLT, Stamford’s Largest Developer, Appears to be Violating its Agreement for...

Twenty One Pulaski Street is a Battle Scene. On .14 of an acre just south of Interstate 95, it’s been individual vs. government, little guy vs. big developer. Now, even though the tiny parcel has been shrunk to make room for a wider road, and the...

This is about the property on the south side of the lot, at 21 Pulaski Street, which was demolished after the city acquired it via eminent domain.