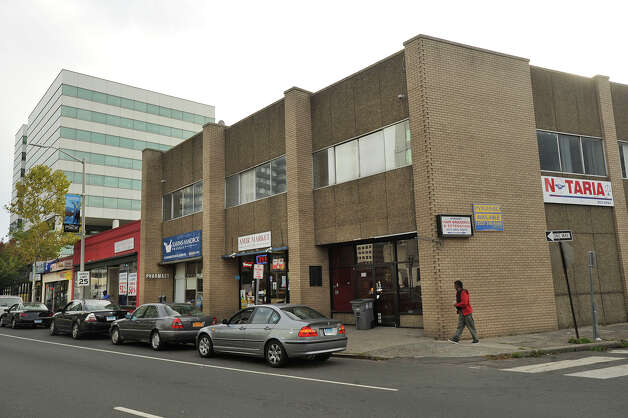 STAMFORD – After nibbling at the northern edges of the downtown with a series of successful mid-sized rental buildings, Stamford developer Randy Salvatore is now back with another residential project, only this time he has set his sights on the very heart of the downtown.

Salvatore, who runs RMS Properties, has submitted plans to construct 122 units in a six-story apartment building at the corner of Washington Boulevard and Rippowam Place.

The estimated $50 million project will be built on a 1-acre site that sits on the same block as the Stamford Government Center. Owned for decades by the Lotstein family, the parcel has long been considered to be one of the key corners of the downtown with its proximity to Columbus and Mill River parks. The site is also well within walking distance of the train station.

Salvatore has said he has a contract to buy the property from the Lotsteins, pending zoning approval. He declined to disclose the agreed-upon purchase price, but said it was “in keeping with the market.”

With the plan, Salvatore joins a growing field of developers that are altogether planning to construct more than 2,000 new units of housing in the downtown core. 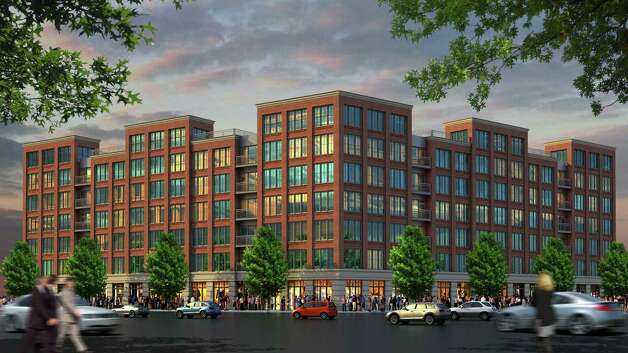 This is a UConn dorm. It is now complete. 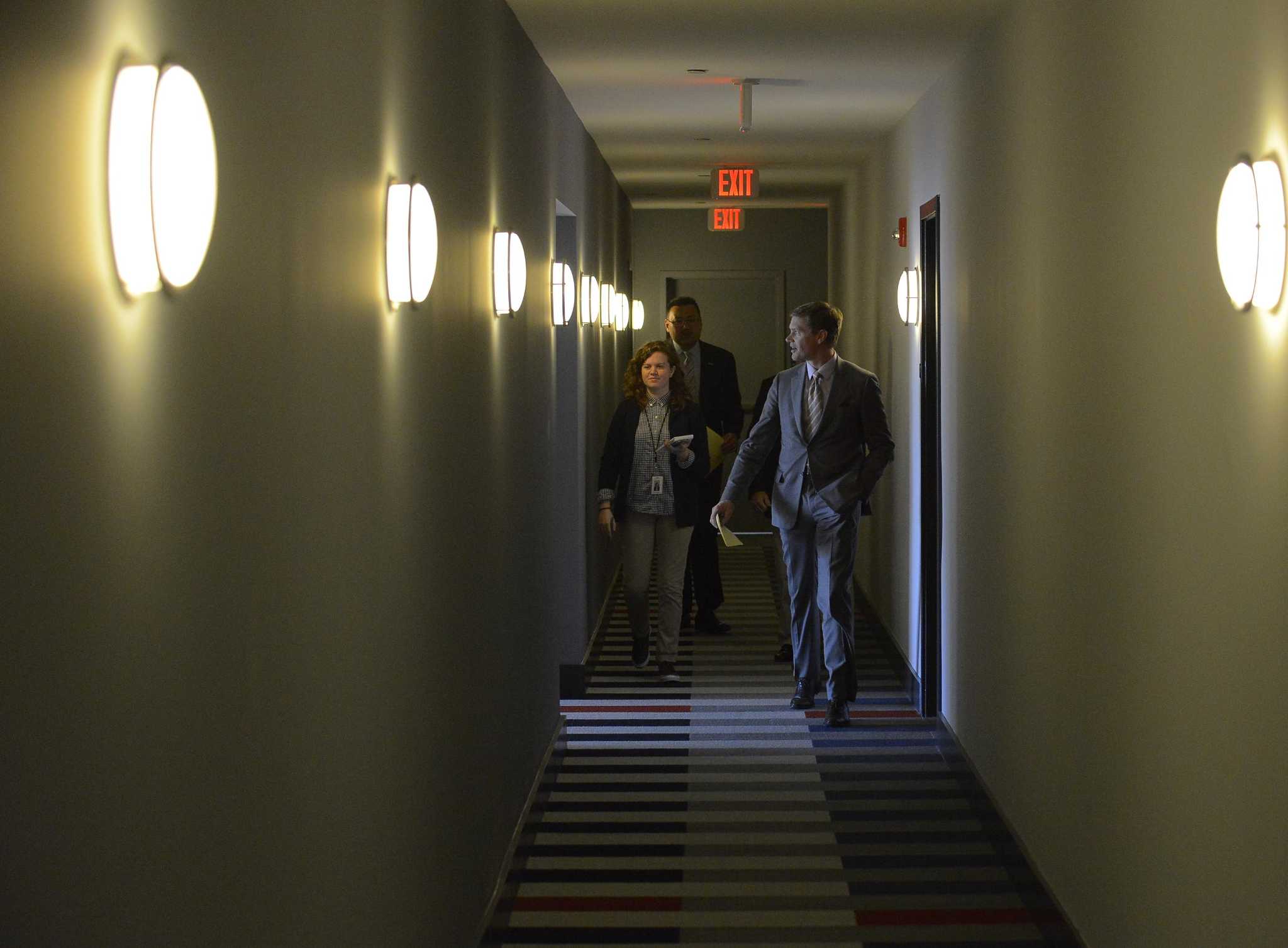 UConn Stamford dorms offer luxury - and a bit of tradition

The new dorms on Washington Boulevard, just a block from the Broad Street campus, are outfitted with full kitchens, granite countertops, walk-in closets, and even multiple full bathrooms in some cases. “We don’t have a meal plan - that’s the... 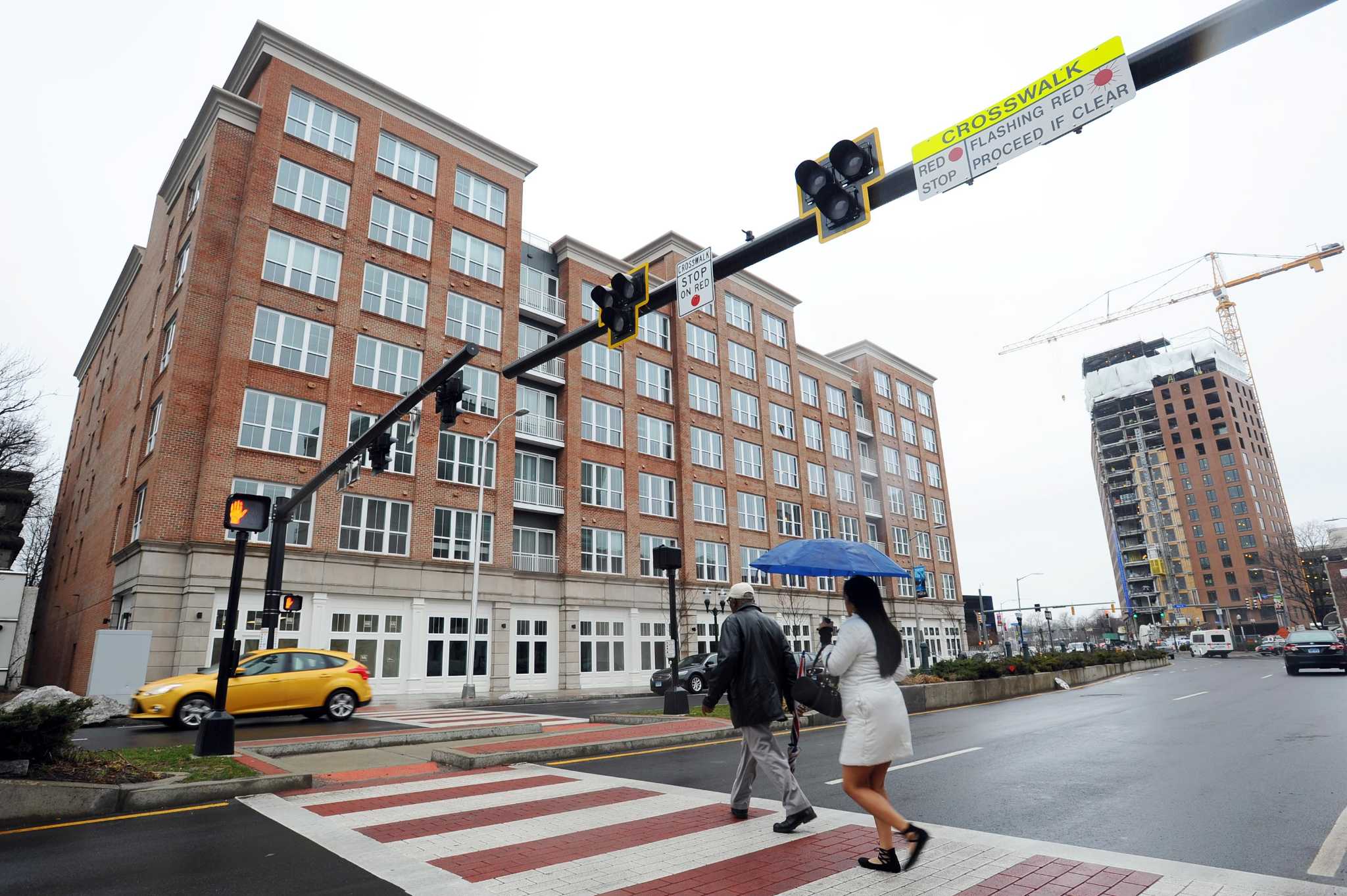 University spokeswoman Stephanie Reitz said the downtown campus has filled 275 of the school's projected 290 spots for the new apartments at 900 Washington Blvd. According to a UConn-Stamford study conducted in 2015, the average monthly rent in the... 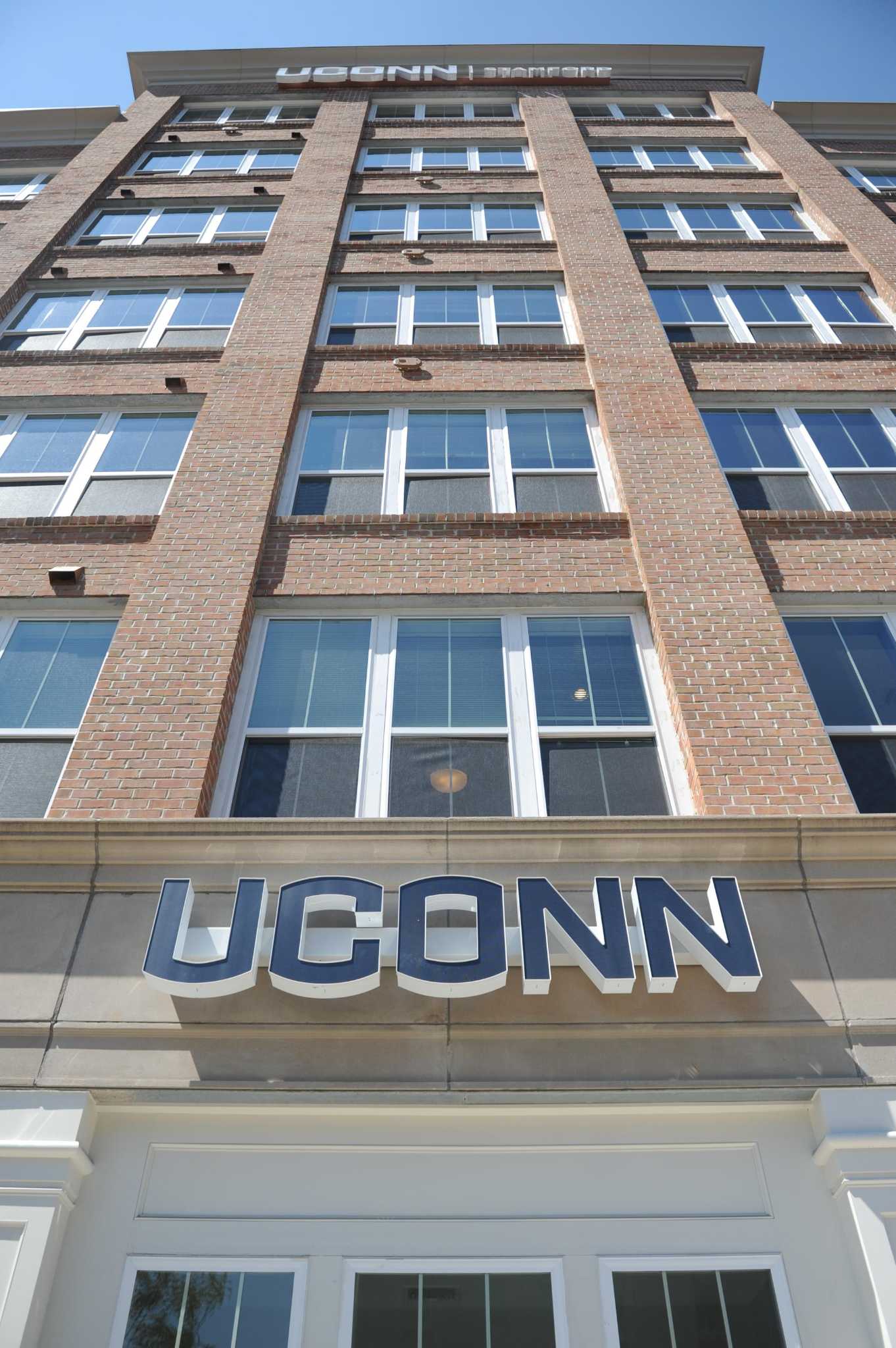 Malloy's vision has become a reality a few blocks away on Washington Boulevard, where a six-story, 116-unit student apartment building was officially opened on Wednesday. The building, which was built by local developer Randy Salvatore and is about...

Stamford campus to use dorms for recovering COVID-19 patients  — The...

The University of Connecticut Board of Trustees unanimously voted to sublease a UConn Stamford residence hall to the city of Stamford to house recovering COVID-19 patients. The residence hall, located at 900 Washington Blvd., is a 116-unit building,...