For stadiums, athletic facilities, etc. Can be in the United States or outside of it.

Sharks Sports & Entertainment (SSE), the parent company of the San Jose Sharks of the National Hockey League and San Jose Barracuda of the American Hockey League, along with PIVOT Agency, announced today that it has reached a 10-year agreement with Tech CU to become the naming rights partner of a new, state-of-the-art, 4,200-seat arena being constructed at Sharks Ice at San Jose to be known as Tech CU Arena. The naming rights partnership was voted on and approved unanimously by the San Jose City Council earlier today.

Tech CU Arena is the crown jewel of a 200,000 square foot expansion of the Sharks Ice at San Jose public skating facility and will become the new home of the San Jose Barracuda. The venue is scheduled to open in August of 2022, in time for the start of the 2022-23 AHL season.

Tech CU Arena to open in time for the start of the 2022-23 American Hockey League season. 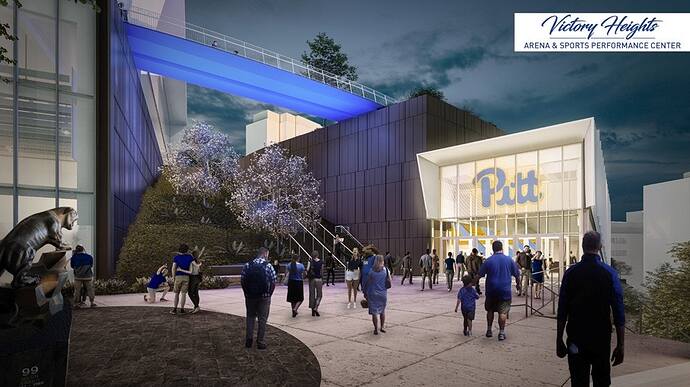 The University of Pittsburgh this week unveiled plans and renderings for a $240 million athletic center that will include a 3,000-seat arena, as well as space for athletic training, sports performance and sports medicine facilities.

This was back in April 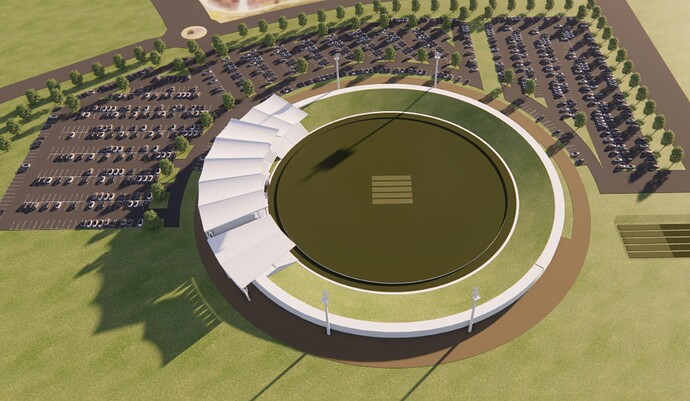 Major League Cricket (MLC) announced today the approval of an exclusive negotiating agreement (ENA) with the City of Irvine to move forward with lease negotiations and design approvals to build a world class cricket venue on a 15-acre parcel at Great...

Today, the City of Athens broke ground on a new, state-of-the-art arena. The Classic Center Arena will have a capacity of 5,500 for hockey games and will serve as the permanent home for

as well as an undisclosed

Oklahoma City Council has approved the final plans for a new arena which is set to replace an existing venue...