Saudi Arabia is planning to build a 2km skyscraper in Riyadh that would become the world’s tallest building, according to reports by MEED.

The megatall tower would be part of an 18sq km development north of Riyadh and is being considered by Saudi Arabia’s Public Investment Fund (PIF).

A site close to King Khalid International airport has been identified and EY has conducted a feasibility study.

The world’s tallest building, the Burj Khalifa in Dubai, measures in at 828m tall and any 2km tall tower would cost in the region of $5bn to build, say contractors in the region.

Developers, architects, construction specialists and project managers have been invited to take part in a design competition with a $1m entry fee to design the record breaking tower, sources close to the matter have been reported as saying.

Eight firms are said to have been asked to come up with designs and names such as Skidmore, Owings & Merrill (SOM), Adrian Smith & Gordon Gill Architecture are linked with the project in the early phases.

Building a supertall tower, as Dubai has found with the Burj Khalifa, can be a catalyst for further development and act as a flagpole to attract other investment projects.

Saudi Arabia is undergoing a construction and megaproject boom with multiple projects under development.

The airport is expected to cover an area of approximately 57 kilometre square, featuring six parallel runways and the existing terminals named after King Khalid

Elsewhere in the Kingdom Saudi Arabia is developing $500bn megacity NEOM, introducing a luxury ski resort and using AI to build a roadless 170km long city of the future known as the Line.

It’ll be interesting to see the proposals for it but I highly doubt it gets completed.

I mean the line is under construction as we speak, and it could cost as much as 1 trillion

What’s a measly 5 billion for a supertower? 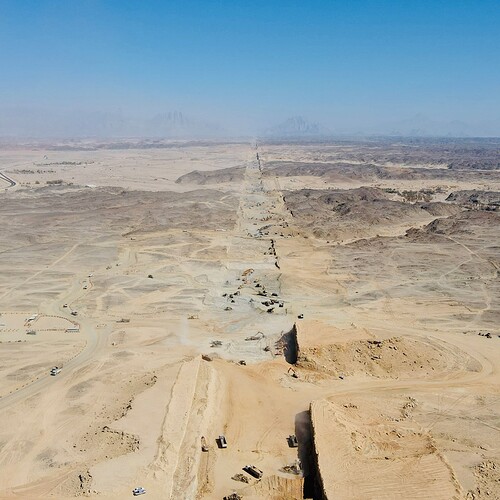 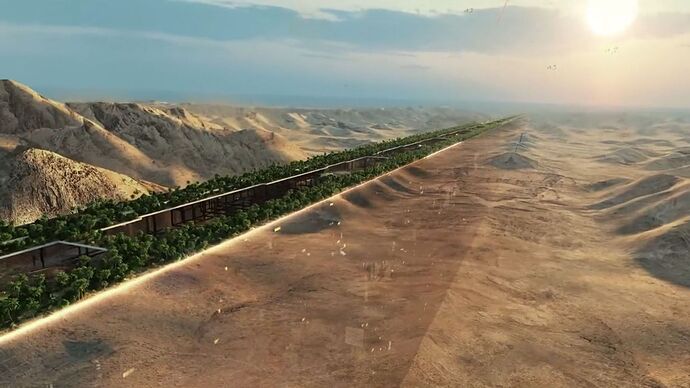 For reference, the Burj Mubarak proposal in Kuwait was 1000km
Edit: 1km 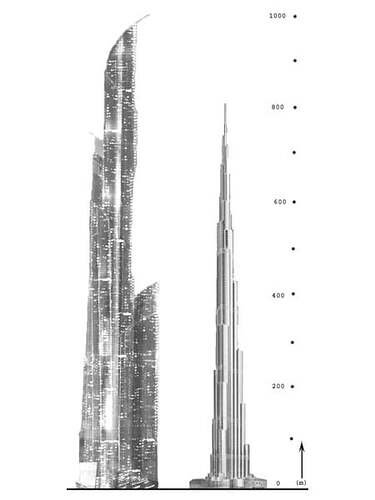 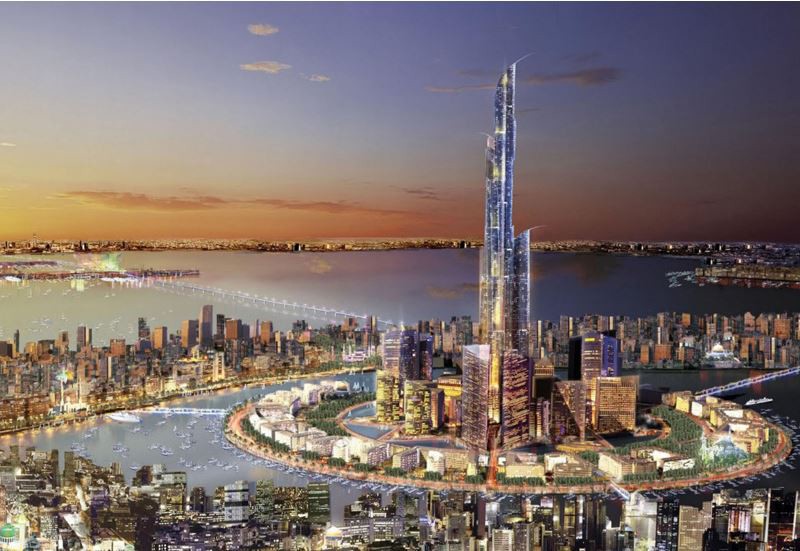 “Under Construction” so far means a preparing a line in the dirt. Highly doubt it will be completed, or get anywhere close to it.

As for this project, which is far more feasible than that one, well we’ll see. Could happen, or could end up like Jeddah Tower. I guess it depends on the will of the rulers and if they care about the project enough.

Watch this project meet the same fate as the Jeddah Tower. An incomplete stump. 100% a vanity project.

That would be pretty awesome. That’s 1,207 times taller than the Burj Khalifa and would be one of the wonders of the world.

But how would they make sure the International Space Station would not collide with the top of its lower half?

I meant to say 1km lol

That these societies with poor populations and poor human rights feel the need to waste their oil money on unsustainable vanity projects.

They want to be NY so badly but never will be.

These “societies” don’t feel the need for anything. Saudi Arabia is kingdom, controlled by a royal family who makes decisions. And your last sentence is just pulled out of the air.

This will never be built, anyway. 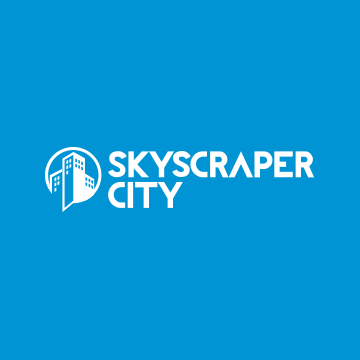 Looks like the Saudi government is looking at a building what would be the tallest tower ever built. Difficult to know how serious this is, but they do seem to have a design competition ongoing for it by some of the world's most prestigious...