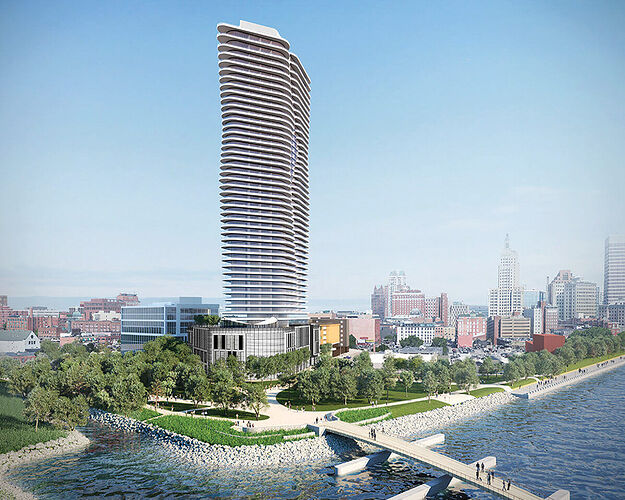 This would be the tallest in New England outside Boston and Hartford. 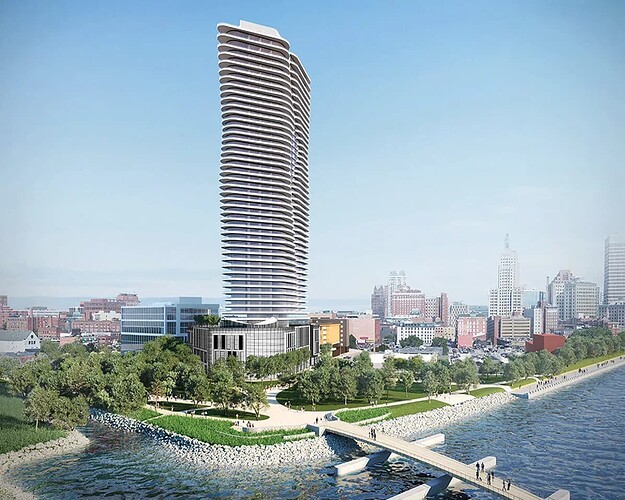 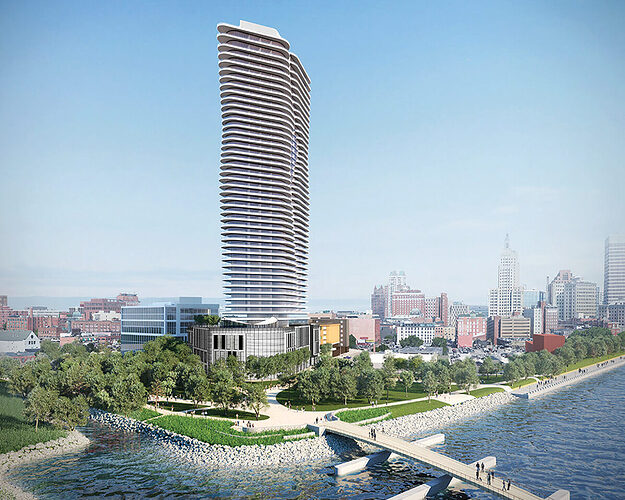 This is not exactly downtown.

Well, it’s a seven-minute walk from Kennedy Plaza, which is the center of downtown. I guess you can call it the very edge of downtown. Or is it “Downcity”? Both “Downtown” and “Downcity” are used to refer to Providence’s central business district. 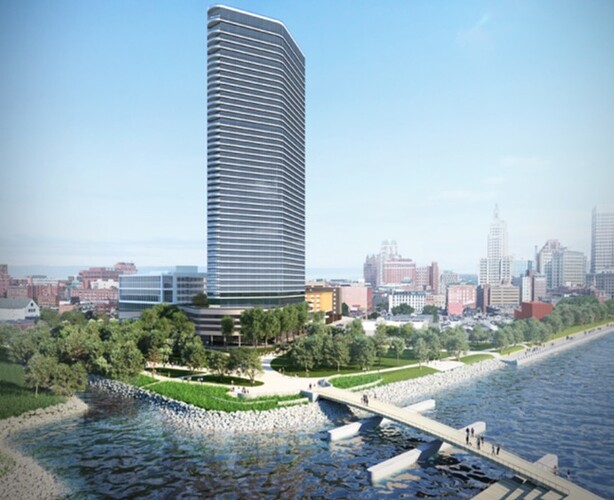 PROVIDENCE – A consultant is recommending the I-195 Redevelopment District Commission reject the Fane tower’s updated design plans ahead of Wednesday’s meeting. The Fane Organization is presenting the updated design for the “Hope Point Tower” on... 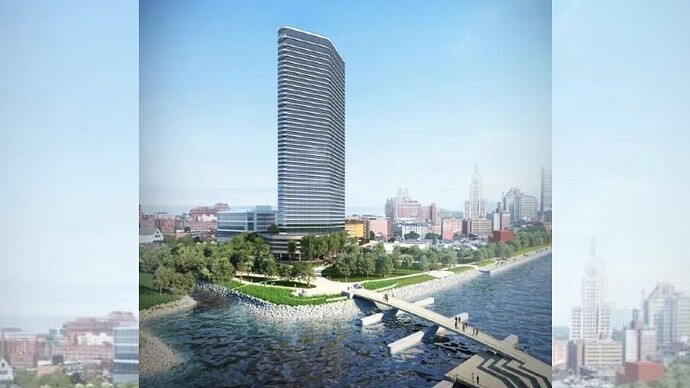 Marc Crisafulli expressed skepticism about whether the proposal for Rhode Island’s tallest building will ever come to fruition.