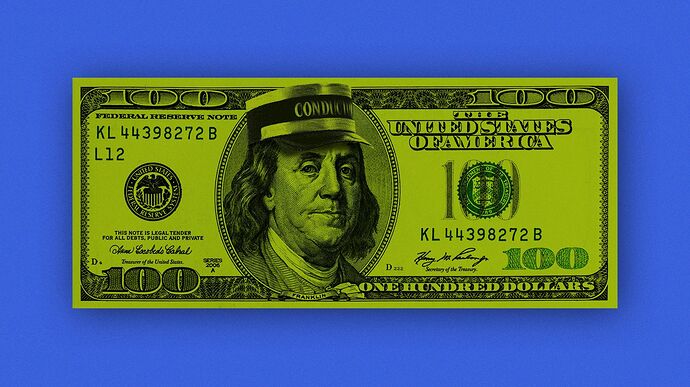 A first step toward high-speed rail in the Pacific Northwest

Interesting. Obviously they’d need to find the money, a lot of money, and figure out the entire route and everything, but this could be good. 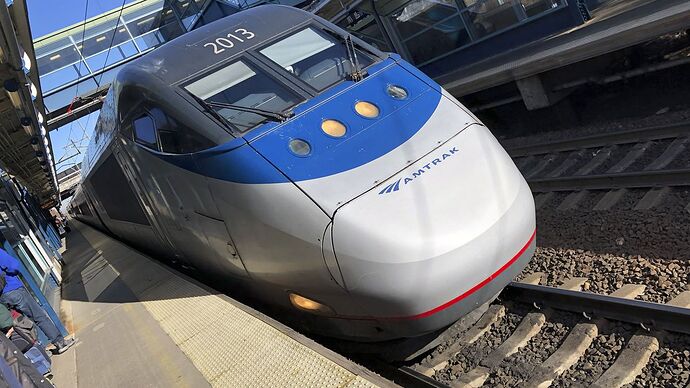 What would high speed rail mean for the Pacific Northwest?

What if you could get from Portland to Seattle in an hour? That’s the vision behind the Cascadia Ultra High Speed Ground Transportation project. 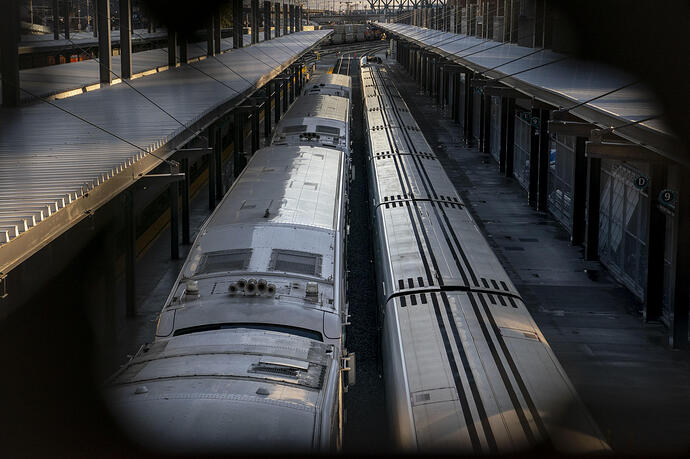 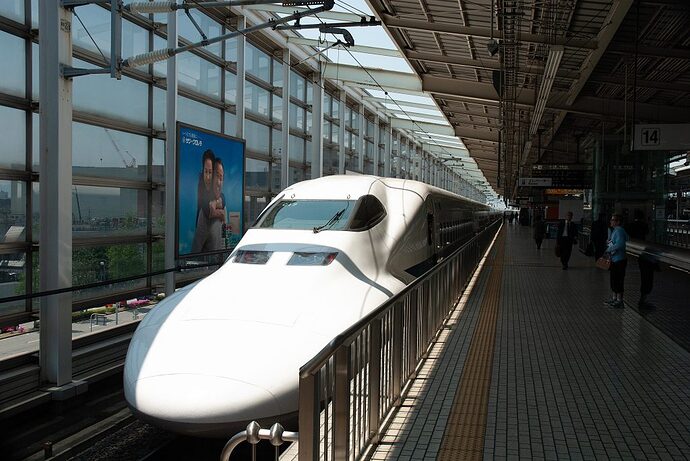 A Pacific Northwest bullet train is starting to receive some funding, but the U.S. DOT and other state agencies need to get on board. 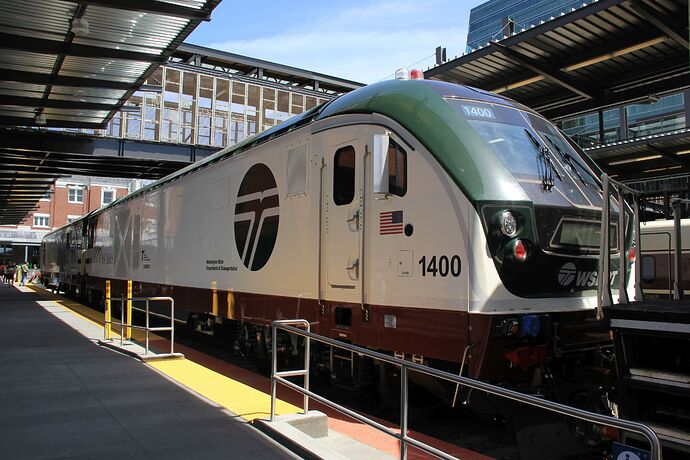 The fight is starting over high-speed rail in Washington State. On Wednesday night, the 36th District Democrats considered a resolution to oppose the use of Climate Commitment Act funds in developi…

WSDOT is studying how ultra-high-speed ground transportation (UHSGT) might serve as a catalyst to transform the Pacific Northwest. A stronger, better connected economic megaregion — stretching from greater Vancouver, British Columbia to metro...

A report will be submitted to the Governor and Legislature by June 30, 2023. Roughly a year from now.

“A stronger, better connected economic megaregion — stretching from greater Vancouver, British Columbia to metro Seattle, Washington to Portland, Oregon — has the potential to thrive in the global marketplace” 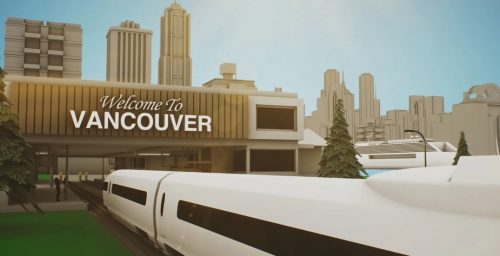 Opinion: BC needs to show its support for Vancouver-Seattle high-speed rail |...

Businesses in British Columbia need to join governments in showing their support for high-speed rail linking Vancouver, Seattle, and Portland.

The train will still make a stop at the border for customs.

I don’t think that’s true. The pre-pandemic train between Seattle and Vancouver had all its border/customs formalities handled at Vancouver station, not at the border.

Good to know. Last time I took that route was 18 years ago. 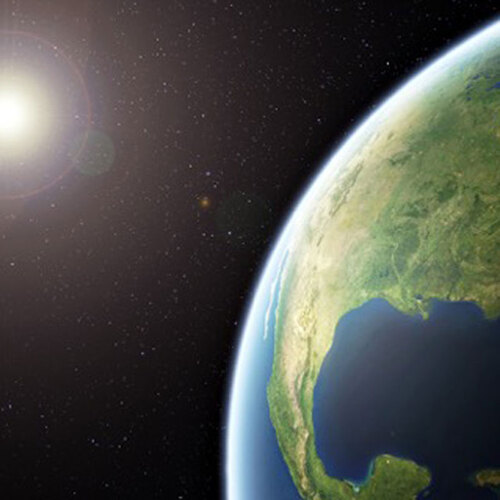 Port of Portland and Metro executives speak at climate conference of two states and Canadian province. 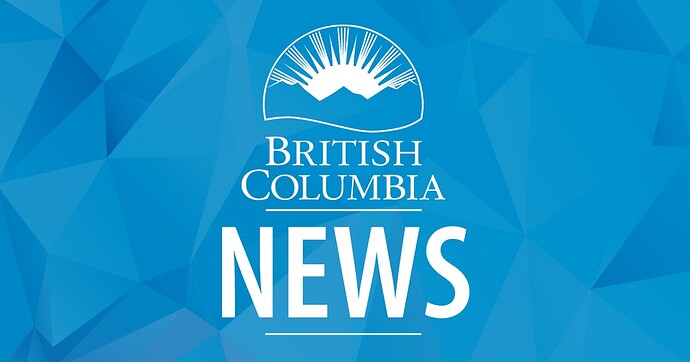 The Province is supporting the feasibility of a high-speed rail service connecting Vancouver, Seattle and Portland with a $300,000 investment in the next phase of the Ultra High Speed Ground Transportation Project. 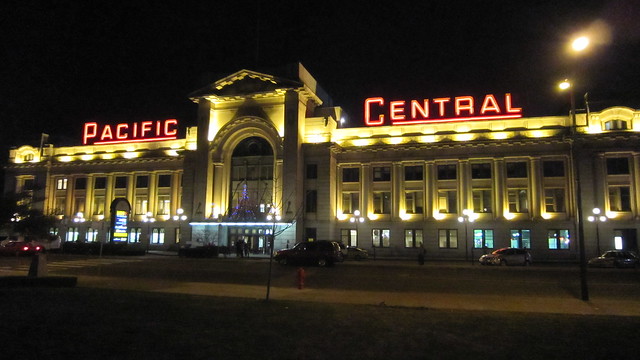 Just had a quick look at the beginning. To answer the question of suburban vs downtown station location, it’s downtown obviously.

Vancouver train station is very far from downtown, and up a steep hill.

The Pacific Central Station, which is Vancouver’s intercity railway station, is very close to downtown, only two stops away on the SkyTrain.