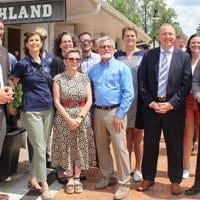 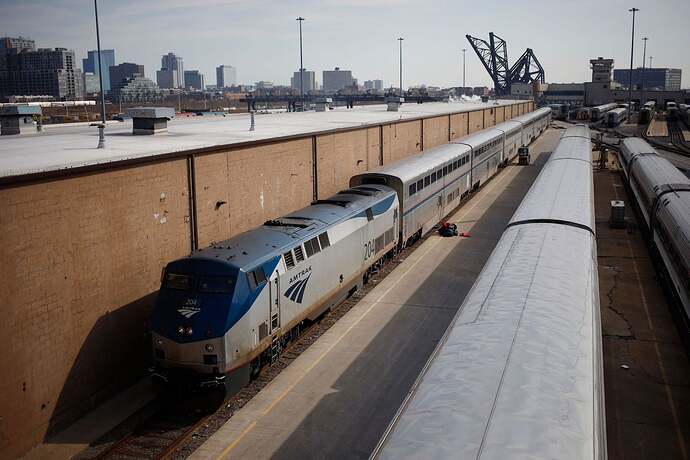 From crowded airports to busy beaches and tourist destinations across the U.S., this weekend’s numbers confirmed what we’ve expected for months: The travel 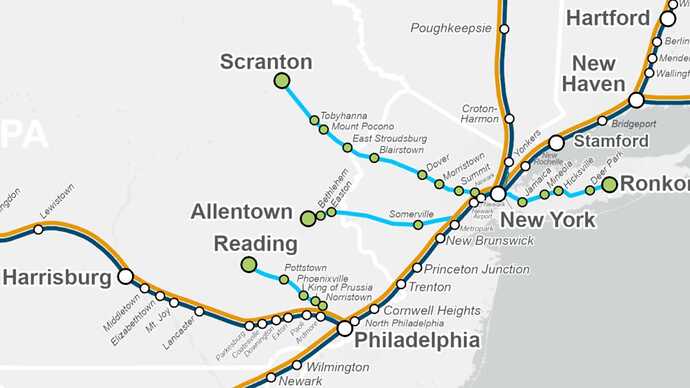 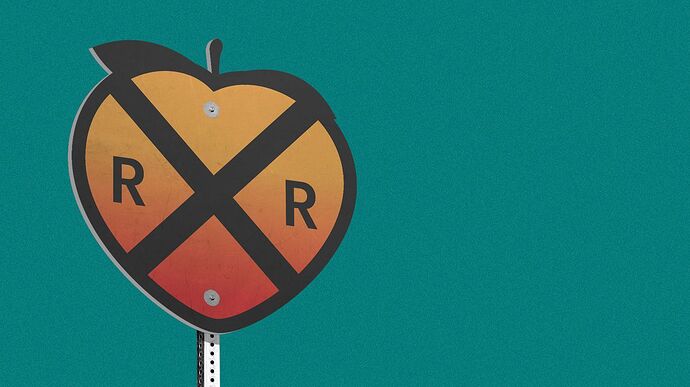 City Hall leaders want Amtrak to have a prime spot at Centennial Yards in Downtown, reviving a transit vision for a massive development that’s poised to bring thousands of residents, travelers and workers to the historic city center.

Amtrak needs to make an entirely new, seperated high speed track so we can get actual high speed service on this corridor. But even by their own estimates that would cost $151 billion, money Amtrak doesn’t have and the federal government is unlikely to give them. Sigh, if only I had the money to give.

The “Ethan Allen Express” train, which currently goes from Moynihan Station to Rutland, VT, will finally be extended to Burlington, VT at the end of next month. 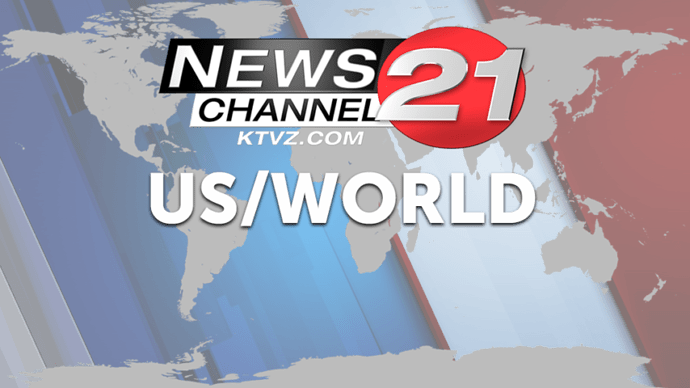 It's official: Amtrak to begin Burlington runs on July 29 - KTVZ 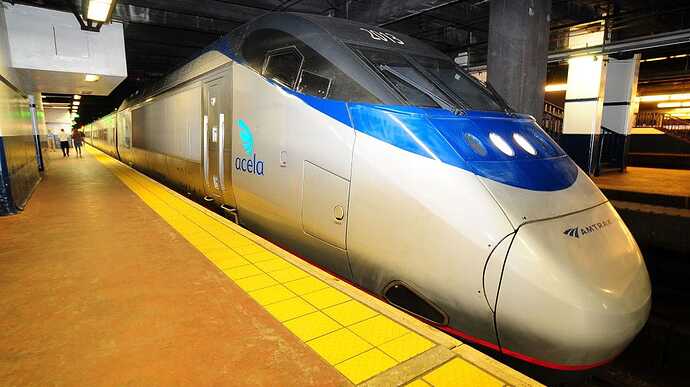 Thanks for starting this thread! I’m most excited about the NYC-Scranton line, as it seems to be closer to shovel-ready than many of the other extensions & has huge potential to unlock development across NEPA. Glad to see Rep. Cartwright & Sen. Casey continue pushing this hard.

I think it will (eventually) spur NJ-scale development around the stops. I’m really rooting for a boom & revitalization of Scranton & East Stroudsburg especially.

Yeah can’t wait! NJ is going crazy with big projects, on a per captia basis they put up probably the most units in the nation.

Would love for true high speed rail to go through here, but Amtrak doesn’t have the money for it rn. Maybe that maglev project will go through, who knows. 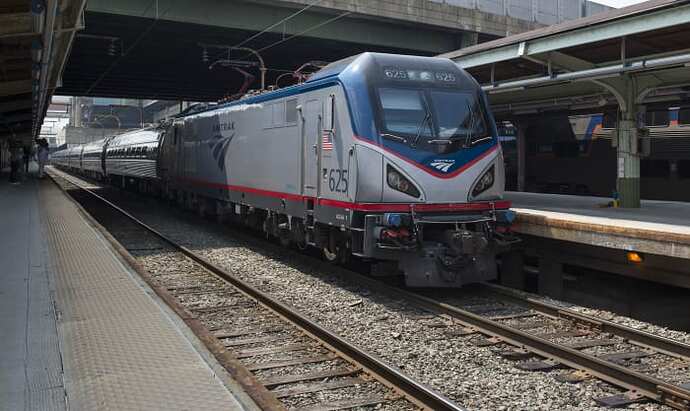 Looking for a new way to travel? Amtrak offering more departure times from...

Amtrak’s new departure times make for a more flexible and convenient way to travel from Roanoke to cities in Northern Virginia, Southwest Virginia, and Washington D.C.

Amtrak no longer publishes timetables, so it’s a bit of a challenge to figure out what’s changing on July 11.

But from digging around on Amtrak’s scheduling website, I was able to surmise the following:

Amtrak no longer publishes timetables? I thought we were supposed to be open and transparent? That was like the most basic layer of openness and transparency one could possibly provide, something so simple as a timetable!

The rail passengers’ association publishes its own set of PDF timetables - unfortunately they don’t have any for the Northeast Corridor: 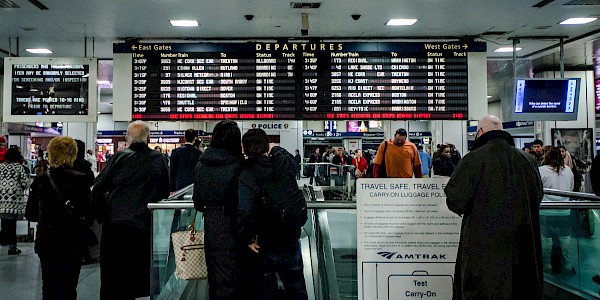 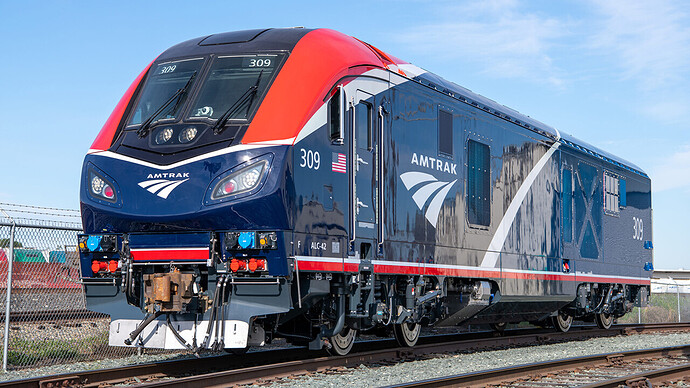 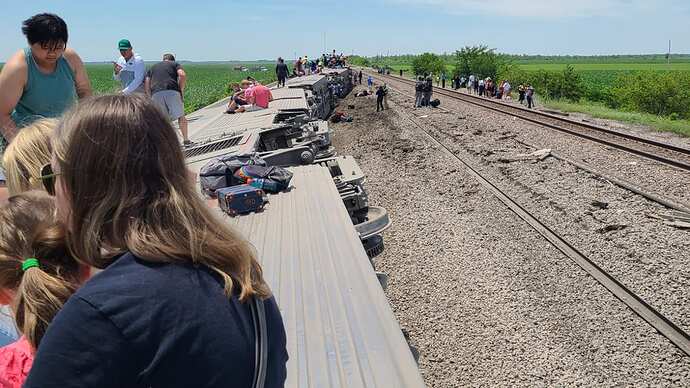 Three Dead After Amtrak Train ‘Topples Over’ in Missouri Derailment

Dump truck causes major derailment at unsafe grade crossing in Missouri. This comes less than a day after another idiot got 3 people killed after an Amtrak train hit a car in California.

r/Amtrak - Inside the derailed Chief train

Here is inside the chief train

Amtrak has resumed service to Toronto, the first cross-border route to be reactivated since the pandemic began 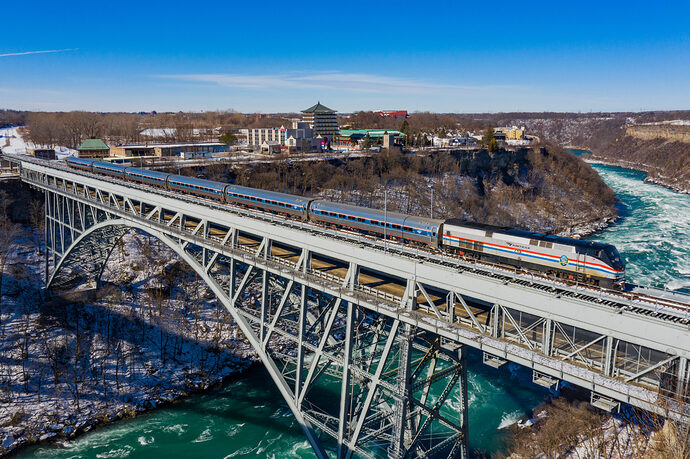 Amtrak Maple Leaf Travelers Can Now Buy Tickets to and from Toronto with...

NEW YORK – Amtrak, in conjunction with VIA Rail Canada (VIA Rail), NYSDOT and other federal agencies, today announced the resumption of service to Toronto via the Maple Leaf train on Monday, June 27 with tickets now available via Amtrak.com, the...

Why do you think Americans across the country are compulsively committing “suicide by Amtrak”? 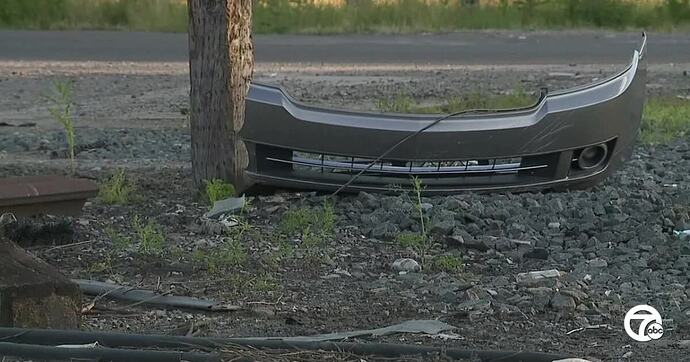 Two people, both in their 20s, are dead after their vehicle collided with an oncoming train Monday morning.

Idk. Maybe they think their cars are faster than the train or the train is weaker than it looks.

Though that dump truck accident was really more the city’s fault rather than the train or dump trucks fault.