625 West 57th Street is now rising rapidly, and the site has seen major progress over the past few months; the building is being developed by Durst, and Bjarke Ingels of BIG is the project’s architect.

The first steel that will form the backbone for the facade

The superstructure’s intricacies are just becoming obvious, as the tetrahedral tower reveals its ground-breaking shape; the first exterior steel, which will form the back-bone of the built envelope, is currently being installed on the site’s southwest corner. Staggered setbacks cast in concrete will meld with metal to create BIG’s innovative exploration of what 21st Century living should actually be like, moving beyond the traditional mold for residential construction.

Per a recent statement from Durst, the building’s courtyard is “inspired by the classic Copenhagen urban oasis,” and “serves to extend the adjacent greenery of the Hudson River Park,” existing as ‘a hybrid between the European perimeter block and a traditional Manhattan high-rise development.”

625 West 57th Street will have 709 units spanning 32 floors, and the tower is roughly one-quarter of the way up. Lower levels are significantly larger than the upper stories, so apparent speed will likely increase as the building rises and floor-plates contract. Completion is just over a year out, and BIG’s West Side icon will open in the fall of 2015.

This is taking shape pretty quickly! This will be a gem.

Love these photos! The whole skyline is seeing so much change. 432 Park dominating in background as well.

I appreciate the love!

Wow! Sorry, Las Vegas, but this is going to be the best pyramid in the United States!

Bjarke Ingels Posts Photos of West Side Pyramid In Progress

It's been a long time coming, but the Bjarke Ingels-designed pyramid o' apartments is finally rising on West 57th Street. The BIG starchitect himself Instagrammed two shots of the magical mountain,... 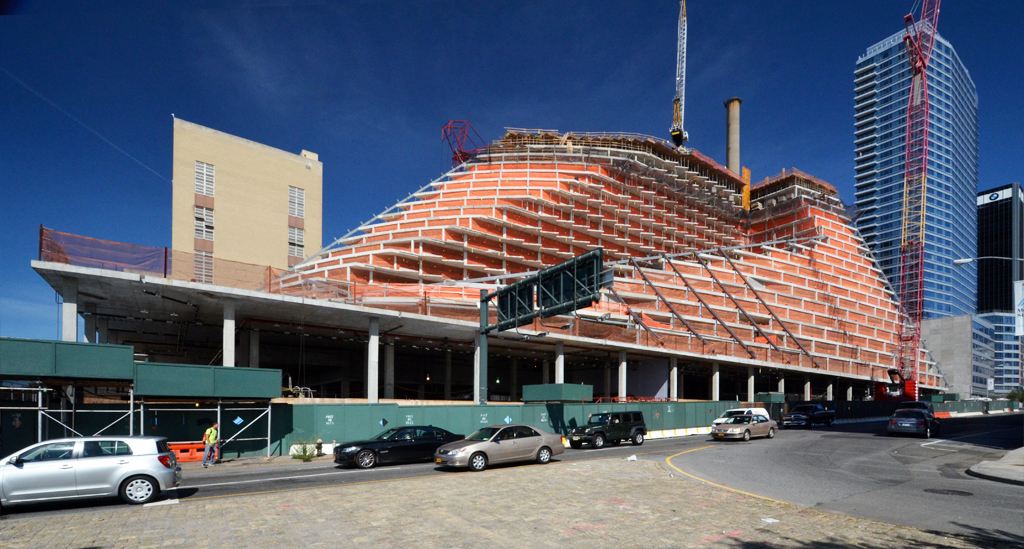 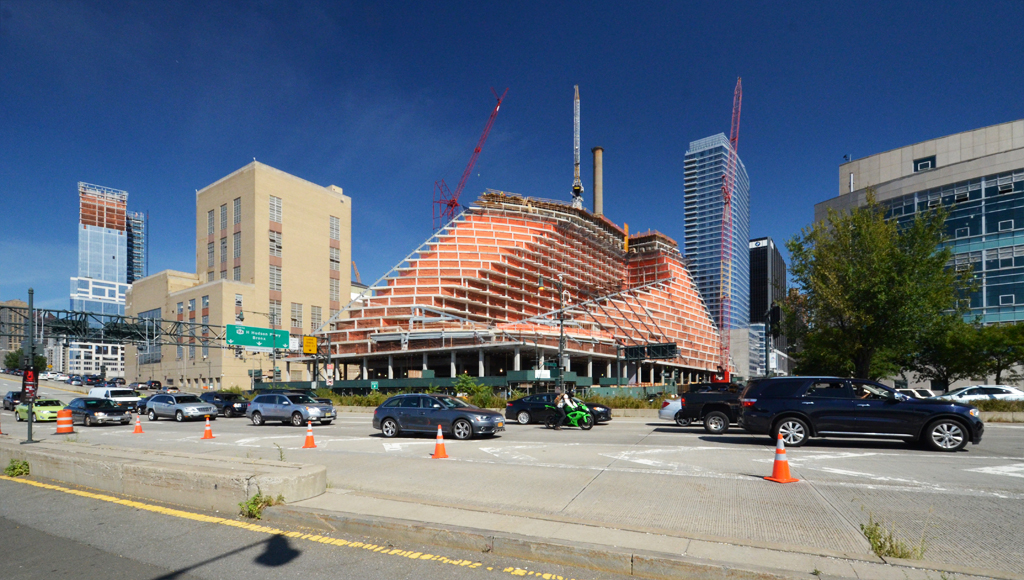 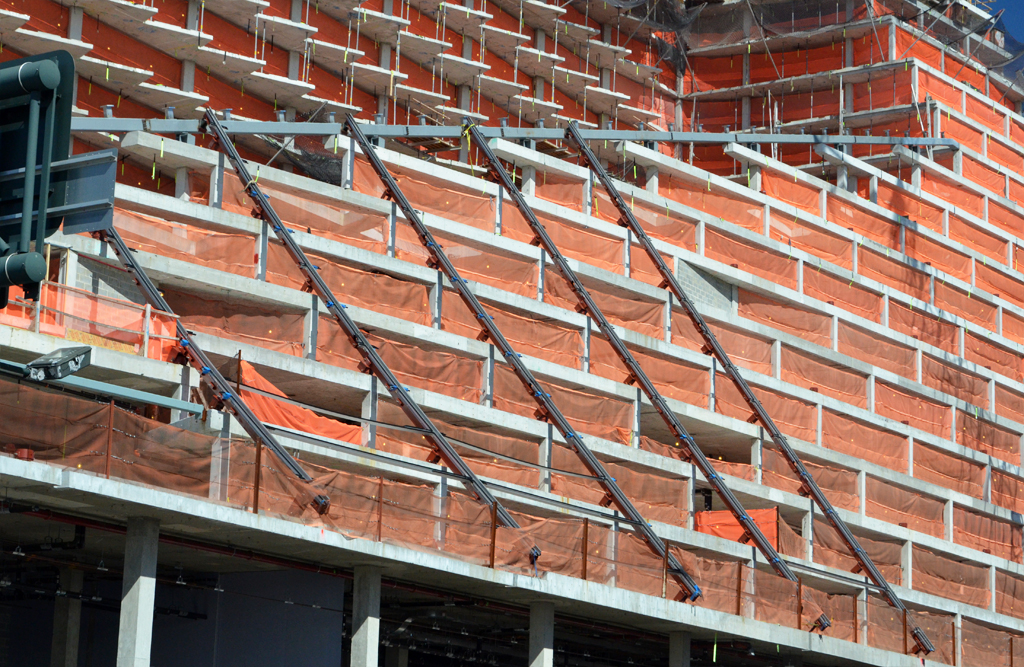 Another background for you, Chris: 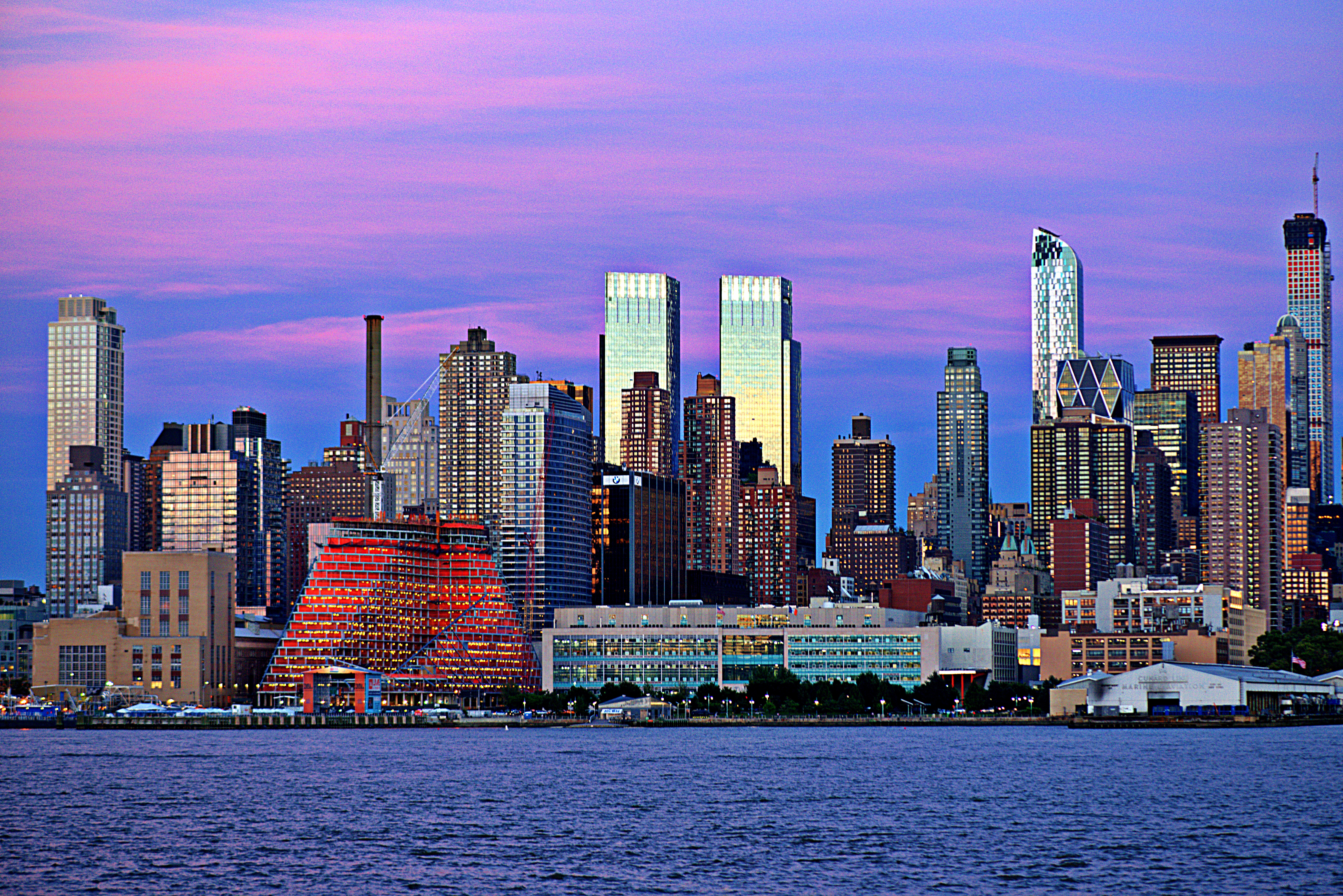 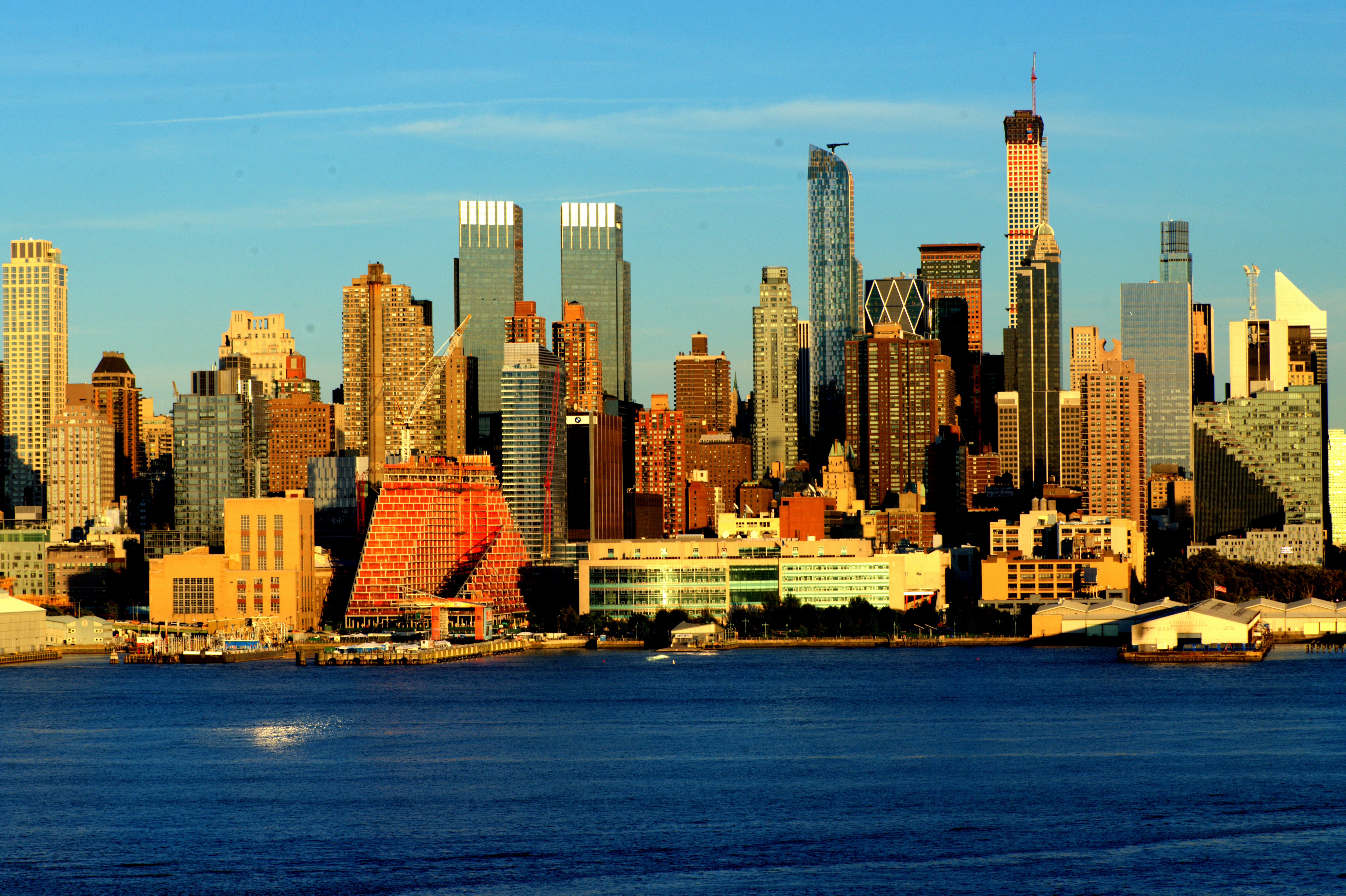 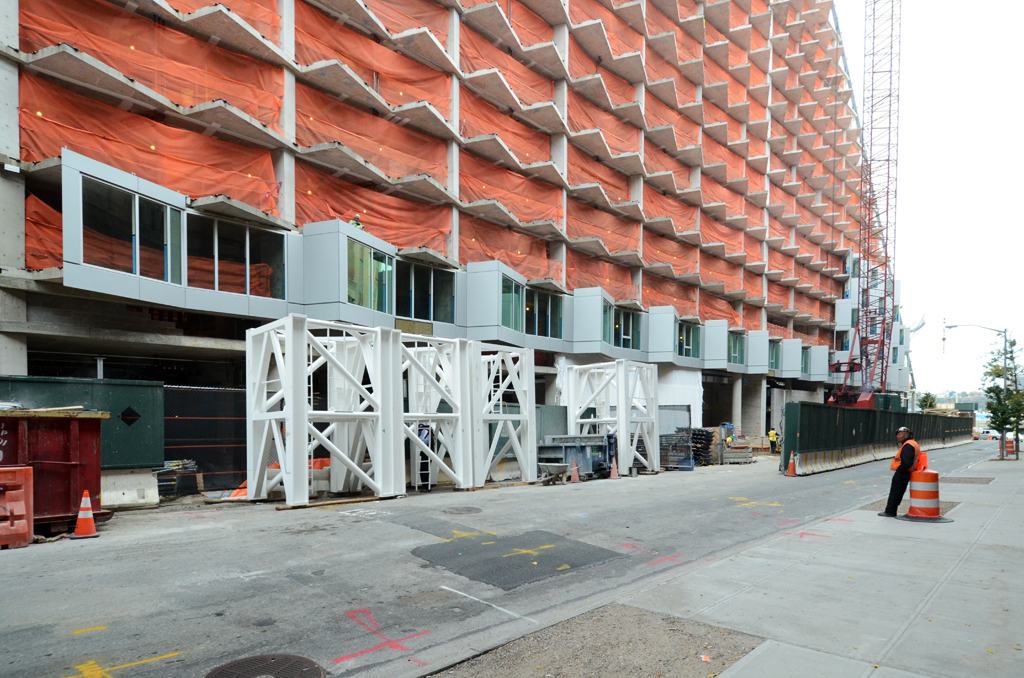 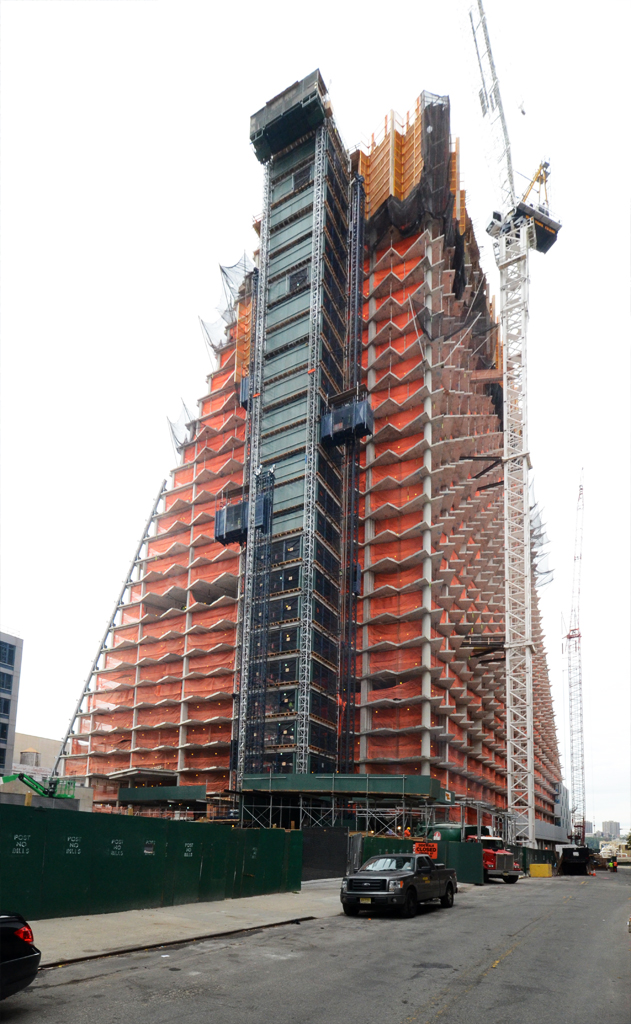 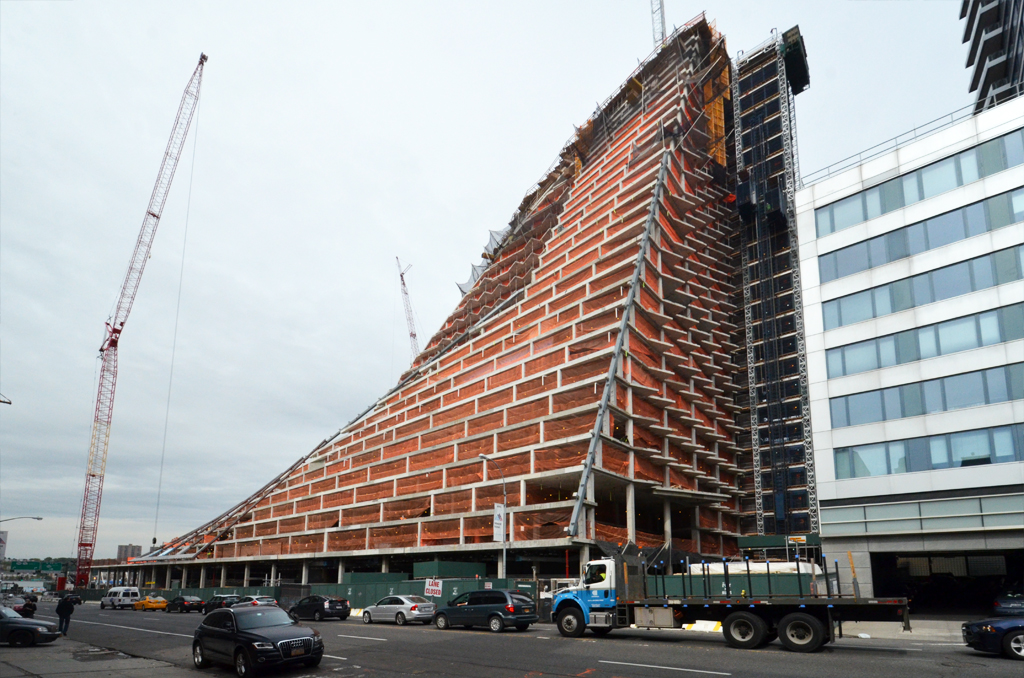 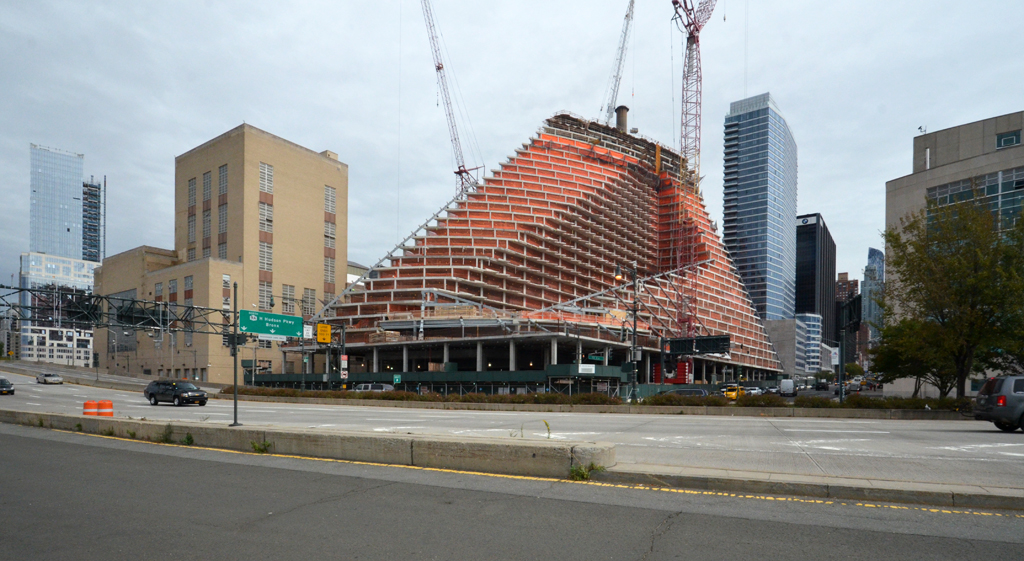 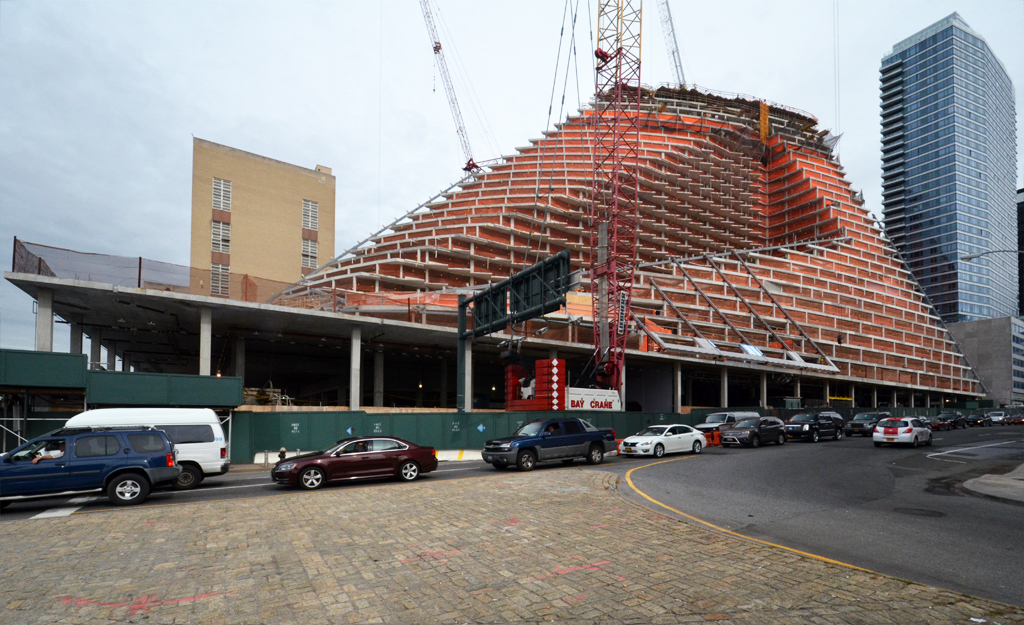 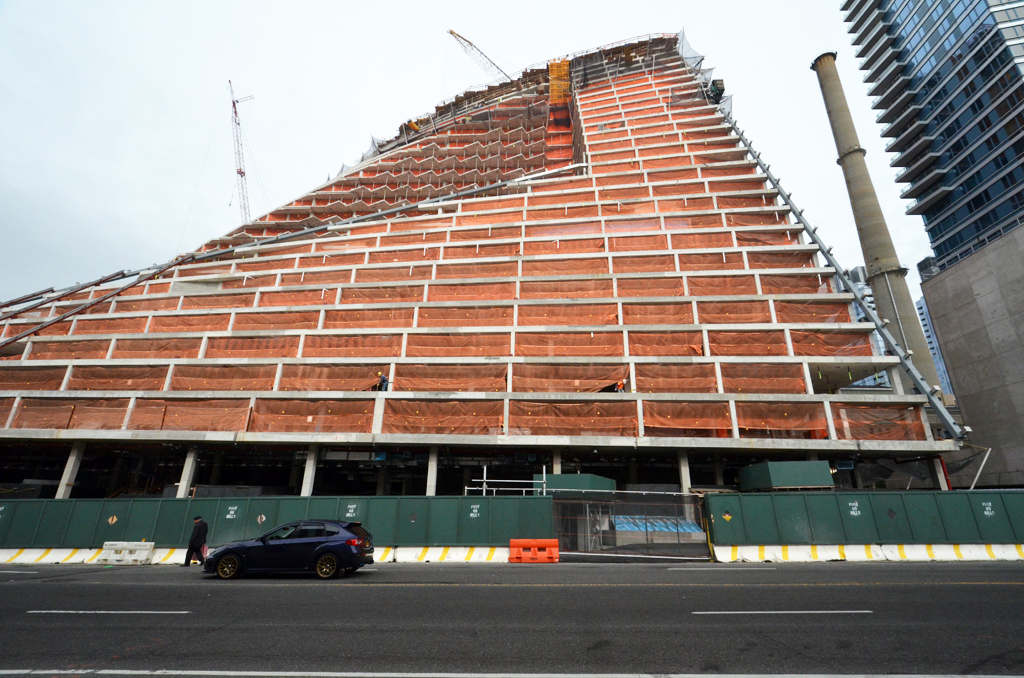 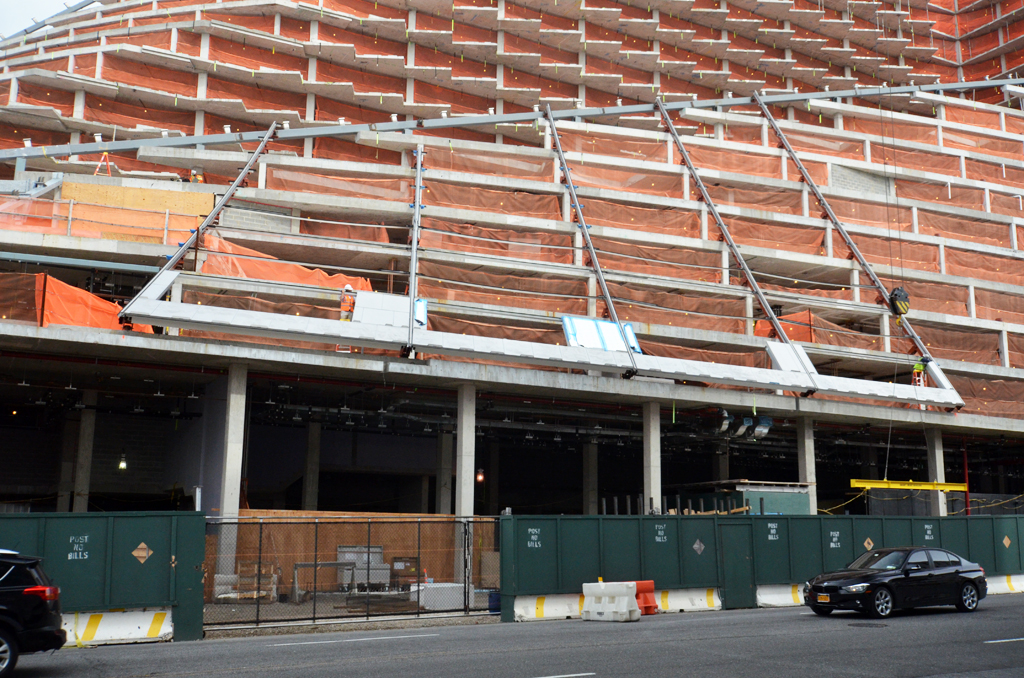 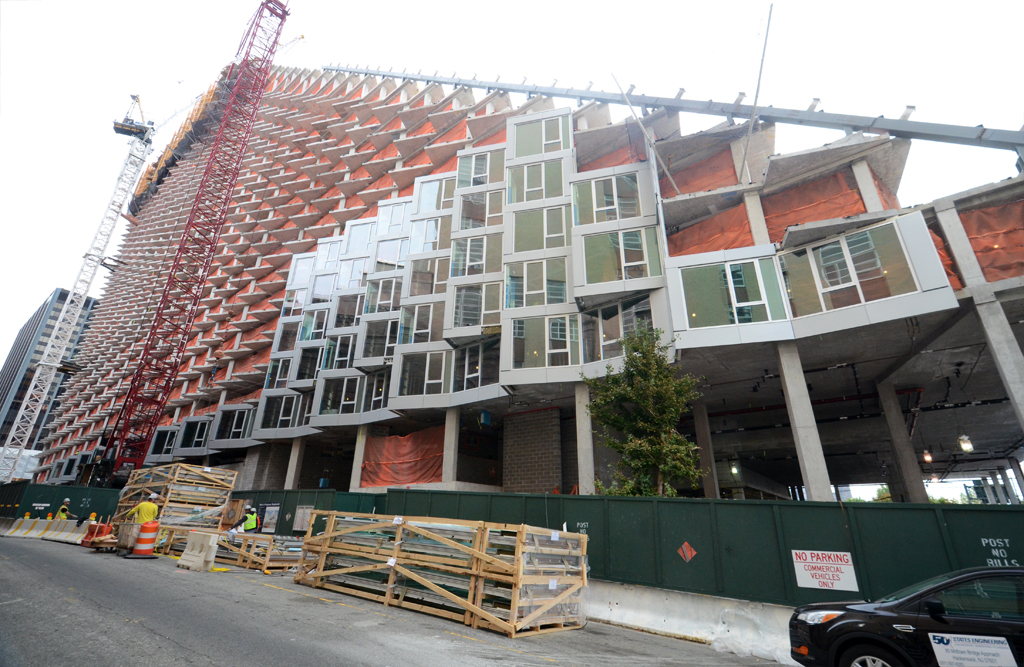 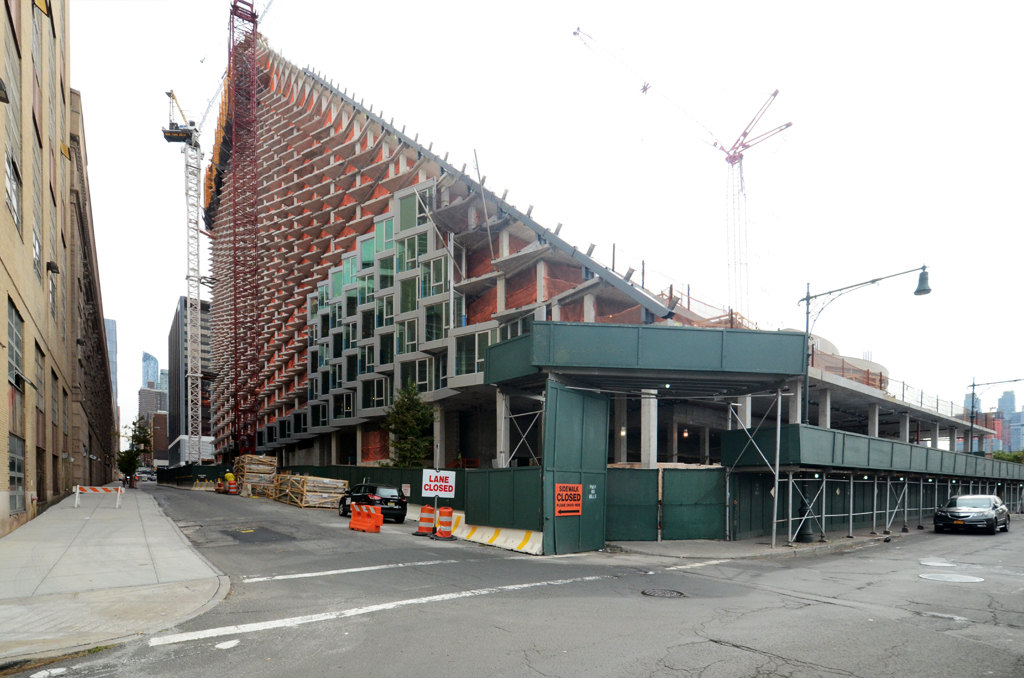 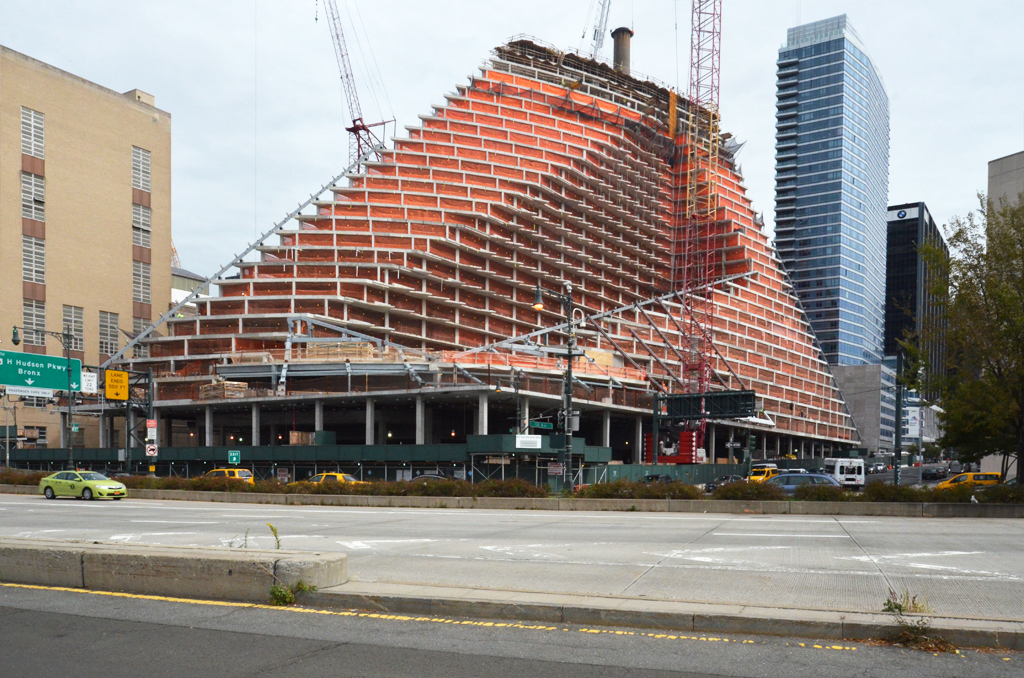 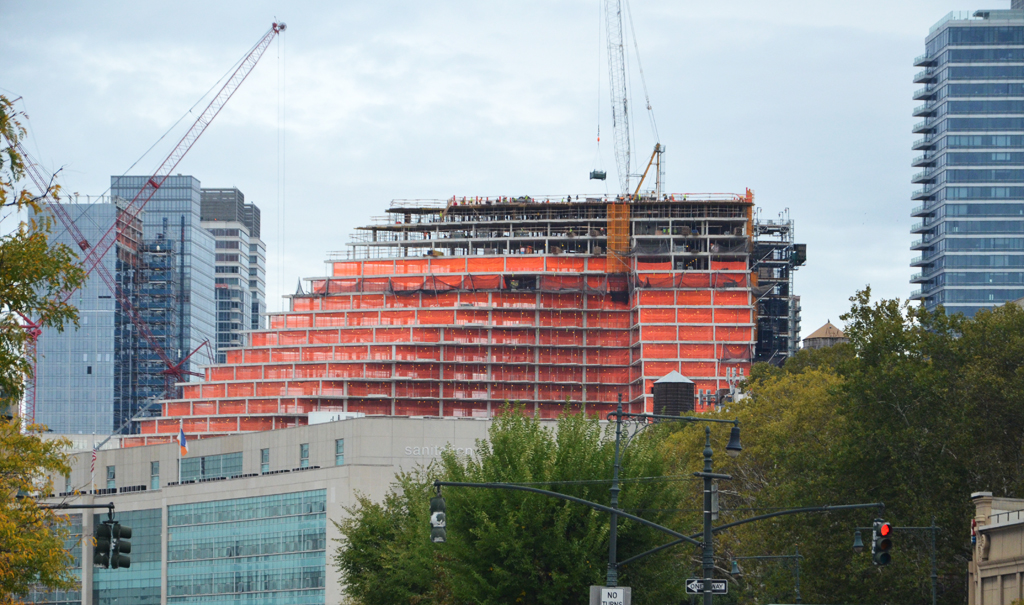 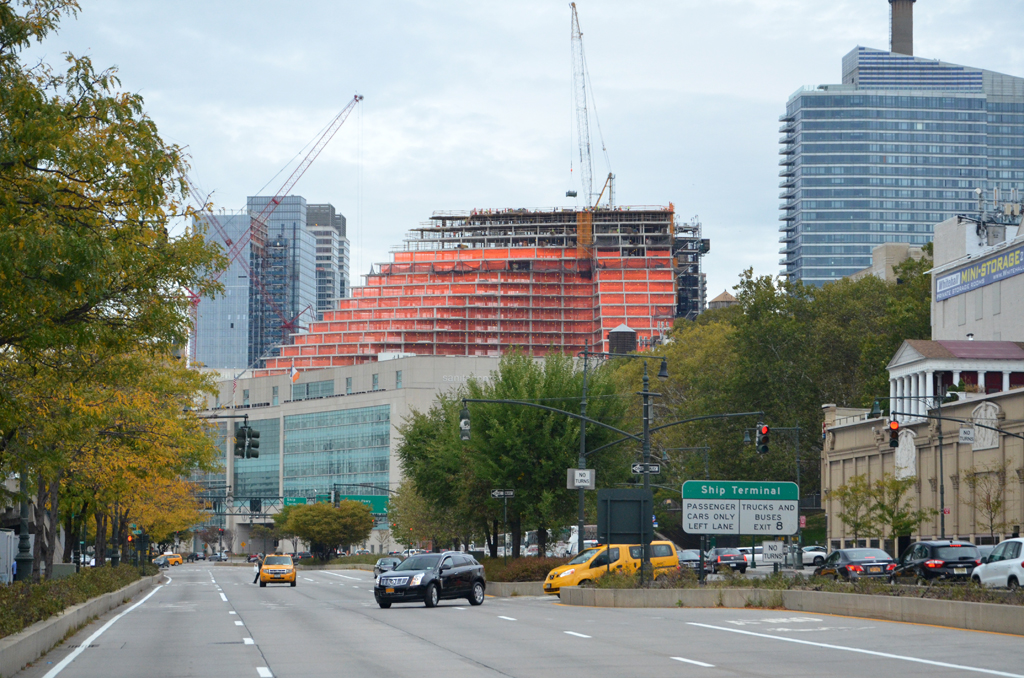 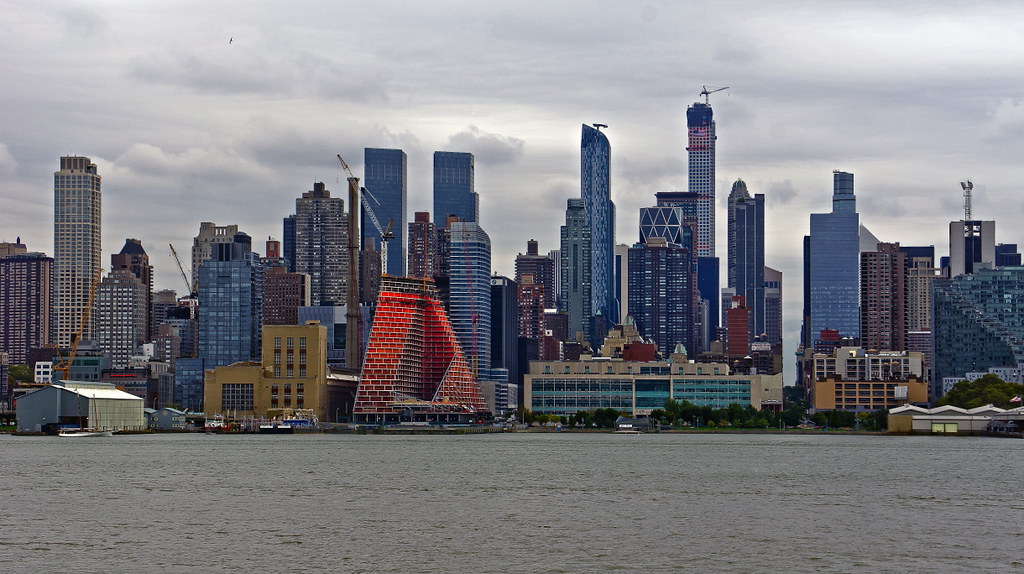 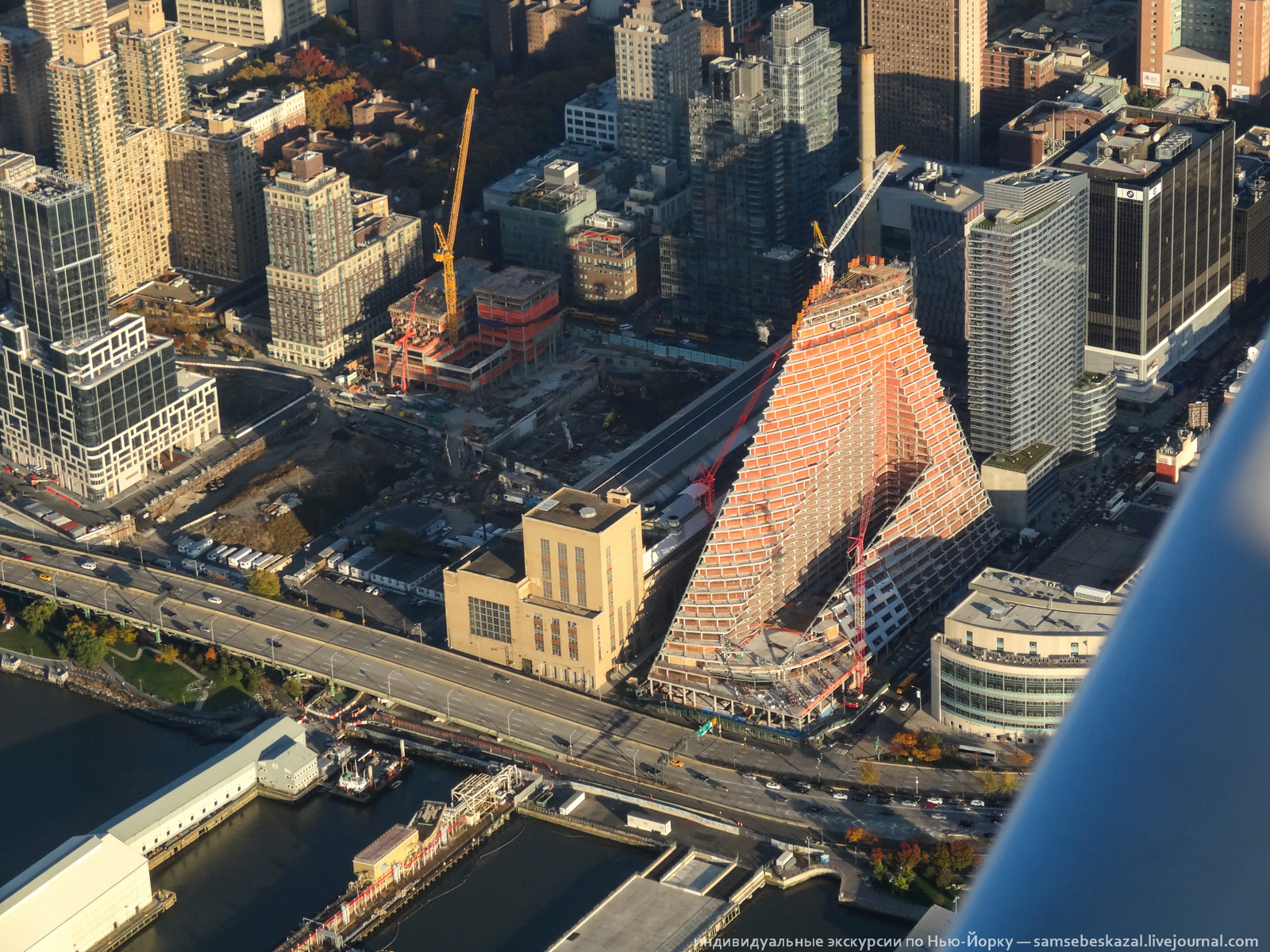