A full city built from scratch (minus the ESB)

Add about 8 towers for Phase II and its a party. All the proxy development has added a ton as well. More to come. 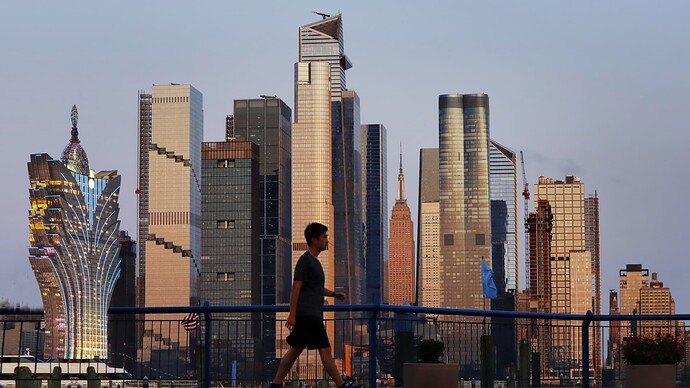 Better suited for the HY Phase II thread, but I’d die if I saw that. Grand Lisboa doesn’t even fit in in it’s location in Macau.

We shall see but the future looks bright. I think the next boom is on the horizon. A lot is planned and getting ready to get started.

This thing will never have trees. I’ll eat my hat if it does

Did they ever show trees in any renderings? My memories foggy

Yes, although the renders make it seem like there are bigger trees than what is actually there (there are trees on the terraces but they’re pretty pathetic.) 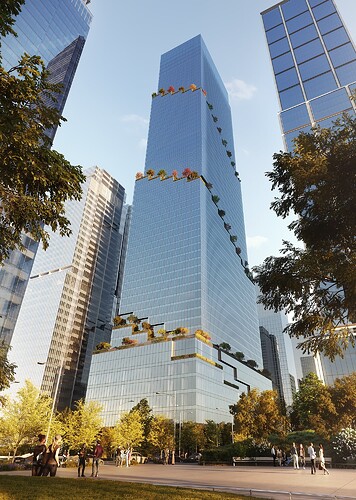 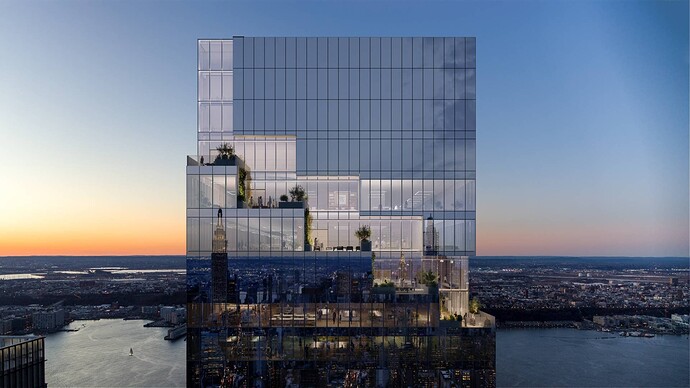 Unfortunate. I’ll say it actually does look nice with all the trees (though that’s probably why they were included in the first place).

Also maybe it’s just the perspective, but the renderings seem slimmer to me than the actual thing.

When I look at all the new buildings at Hudson Yards in this photo; and ask which one is the most interesting, most attractive, the biggest WOW factor - The Spiral is my answer.

Then I consider the complex interlocking terrace function, the exterior greenery and watering/growing program: this building wins this pageant for both brains & beauty.

Infoshare. I agree that the early renders seemed to show a greater rate of narrowing and therefore a slimmer building as it rose. That made me think it might turn out much better than it has. Missed opportunity.

Think you meant to tag mcart, not infoshare @chused .

That render is deceiving but it’s still true to what was built, design/dimensions and everthing. Afaik all the renders show the same end result, I can’t find/ have never seen any early renders that look slimmer or have a greater progression of steps that would make the building thinner.

The only aspect that has changed from early renders is that the building was flipped 180°. The steps in the earlier renders use to end facing the hudson and then somewhere along the way they just flipped it (same design and all just rotated) which would’ve been before they started construction.

@mtoltethys well you’ll have to prepare that hat (lol) because there are trees on the terraces already, they look small but are actually about the same size as the ones on the 2nd render ALC11 shared, the first one has much more matured tress.

They went all the way to the top terraces for the plants. They may be small now but they will grow. 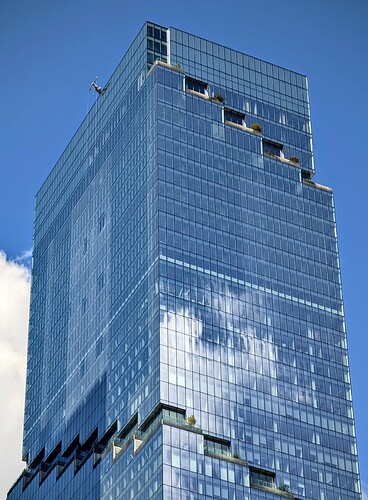 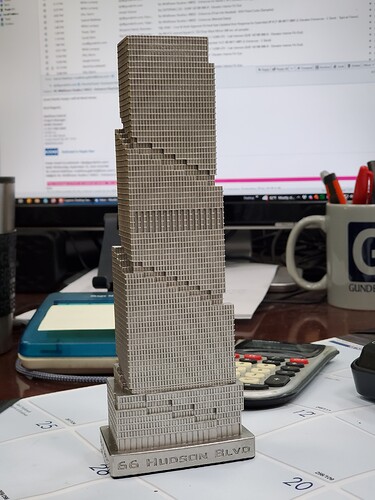 It’ll be interesting to see how these trees fare in a harsh winter near the Hudson River, but I’m sure the designers already thought that through.

I mean they’ll probably just go dormant. It’s not like those balconies are going to be in use in the winter anyway.

That’s from Replica Buildings right? I wanted to order it but on one of the sides of the building they missed the middle spiral on the tower. Figure it’s a pretty big miss for $100

The next boom? I think we are still in the 5th construction boom of New York skyscraper history.

In the years most skyscrapers were built, but yes the construction activity never stood.

How did a German television station slogan (DSF) once go:

„Mittendrin statt nur dabei“ (Right in the middle instead of just there),