As the region looks to become more resilient in the face of future storms like Hurricane Sandy, in Staten Island, planners are looking to the borough’s past to do so - with a $60 million living reef off the shore of Tottenville harkening back to the borough’s oyster farming days.

A living breakwater project designed by SCAPE Landscape Architects was among the winning projects for the Department of Housing and Urban Development’s Rebuild by Design contest, and the state will receive $60 million from HUD to implement it along the South Shore coast.

> “The proposal is going to create a living breakwater that will reduce wave action and erosion and lower risk from heavy storms,” HUD Secretary Shaun Donovan said. "It also includes a plan to engage the local schools to help build resilience awareness in the community."

“The living breakwaters project is really part of this layered approach that was a key aspect of all the community-led design – it was part of the New York Rising efforts, so we’re excited to get this facet funded,” Ms. Orff said. “And I think, in close collaboration with all the things that are happening on shore, the breakwaters can make a big difference.” 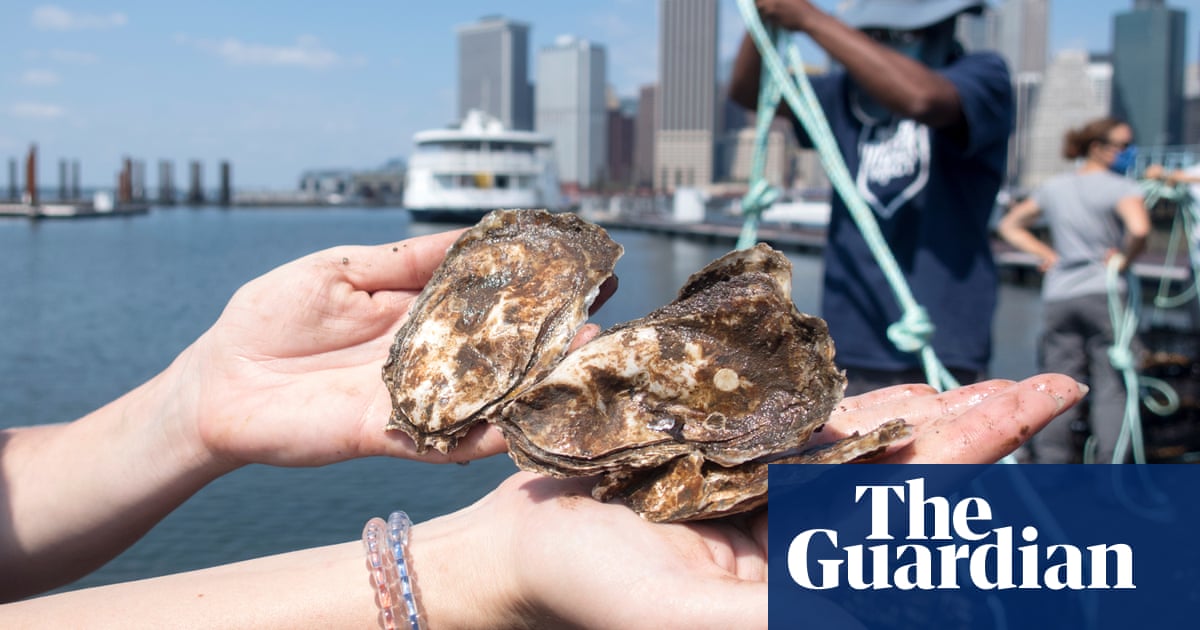 Can oysters save New York City from the next big storm?

A new project aims to shore up the disappearing coastline of New York City’s Staten Island, while reviving a once famously thriving oyster population

The brand has teamed with the Billion Oyster Project to launch a limited edition of its Aquis diver with a green mother of pearl dial.