While Portzamparc’s master plan for Riverside Center may or may not have fallen by the wayside, new renderings from the architect’s website give a better glimpse of the scheme, which promises to revitalize a slice of the Far West Side with several new buildings, with the overall aesthetic reminiscent of the nearly-completed 400 Park Avenue South.

Riverside Center was approved by the City Council at the end of 2010, and the overall development will be transformative; what had been desolate parking lots and storage facilities will soon become soaring residential skyscrapers, with extensive neighborhood amenities located in the project’s pedestrian sphere. In addition to 2,500 units and a 250-room hotel, the plan envisioned approximately 250,000 square feet of commercial space, as well as a new school, a cinema, a 2.76-acre public park, and additional affordable housing.

The Portzamparc master plan ultimately won the support of neighborhood politicians, but it appears that changes for part of the project are likely imminent; part of Riverside Center was parceled off to Dermot, and the resulting monstrosity — which has now commenced construction — offers a decided departure from the initial vision.

Rather than the rendered towers of crystalline glass, the Dermot building would become a blocky and ungainly addition to the Far West Side. While neighborhood context is admittedly minimal — given the surrounds were only built in recent years — nearby developments include Durst’s BIG-designed Pyramid, and the market for attractive architecture is clearly there.

Luckily Dermot’s building is being held up by a crane dispute, though it would seem unlikely that the delay will result in a design change. Nevertheless, the latest renderings via Portzamparc show the true potential of Riverside Center, and hopefully the architect’s scheme is utilized in the development of subsequent parcels.

So Is This What the Massive Riverside Center Will Look Like?

City Realty's blog 6sqft spotted new renderings for the West Side's massive Riverside Center project. They were on the website of Extell's One Riverside Park, which is an under-construction...

Looks like a mini Hudson Yards hahahaha. Had never heard of this project. I love these block transformations. It adds character to the city.

Great project ! I think it will be a good addition to upper west side skyline

One of the riverside towers on the right, Ingels on the left. 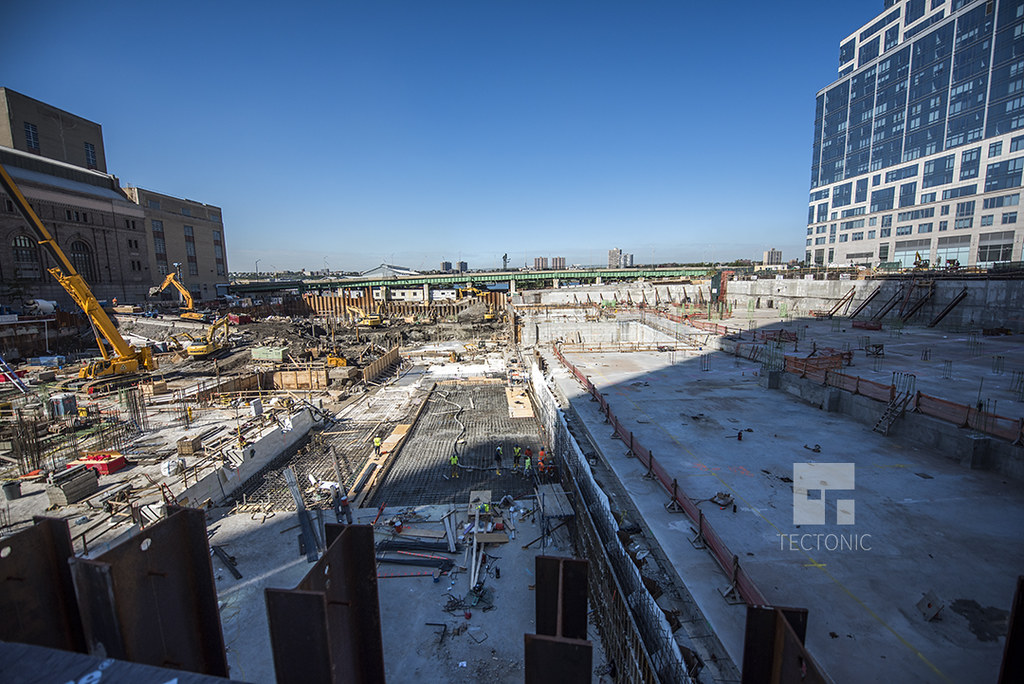 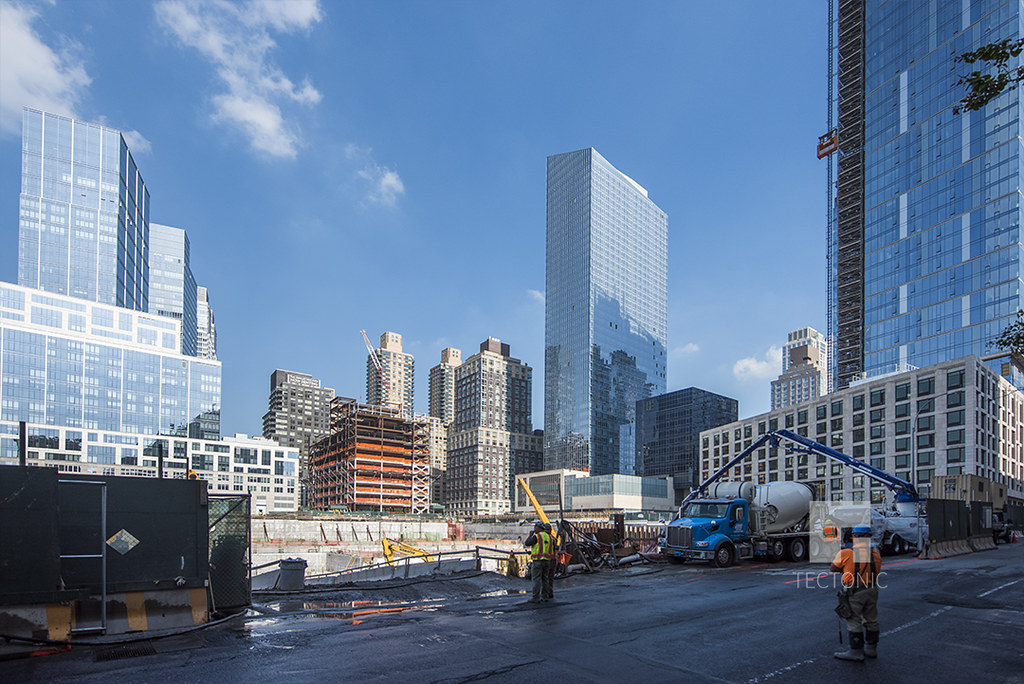 This is so “Far From the Madding Crowd,” such that it’s off most New Yorkers’ radar. It’s indicative of how huge our city is.

If this were a new cluster in London, it would be quite visible, as it would in any other city but Gotham!!

We don’t have a rendering for what’s actually being built here, do we?

or we do… but only for one building? 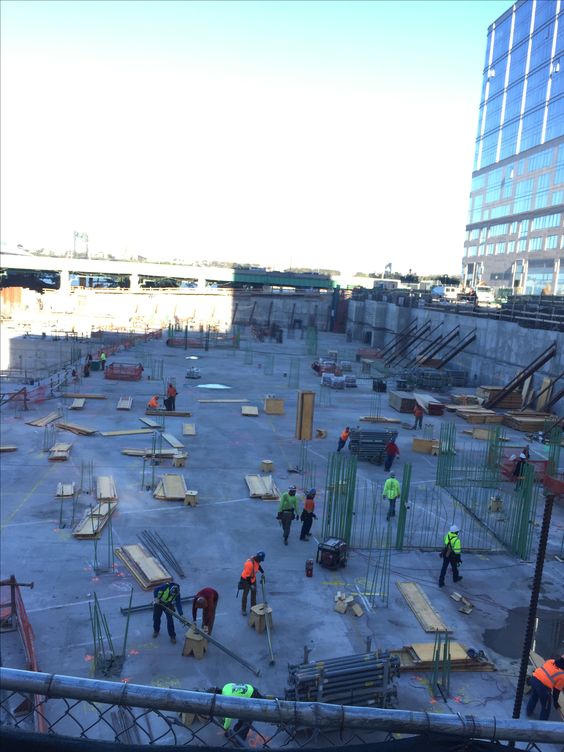 Buildings 2 and 5 are whats been built. The rest we do have renderings of.

The project picks up where Riverside Center left off.

Richard Meier and Partners Architects, Rafael Viñoly Architects, and Kohn Pedersen Fox Associates have each been brought on to design a residential building for Waterline Square, one of the last new development enclaves on the prized waterfront of Manhattan’s maxed-out west side.

These towers look good, and surprisingly, Vinoly’s is the best of the bunch!