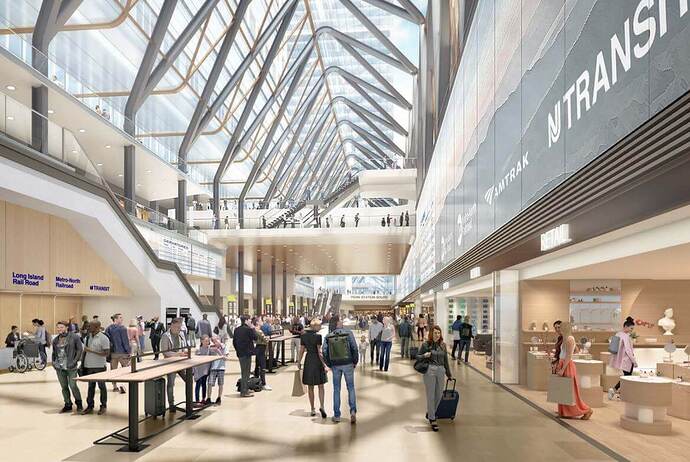 Penn Station is a different situation regarding shadows. There’s no park of any size to cast shadows over. It’s a dense urban area, not an urban oasis meant to the pastoral pleasure of the masses.

I have absolutely no idea what you’re talking about

Probably because you don’t live here.

As in, I have no idea what he’s referencing. I don’t remember even talking about killing plants.

Not that I don’t know about shadows bro.

You may not remember but he quoted you.

You may not remember but he quoted you.

The comment was from Deselby from 24 days ago from a completely different thread.

NY Post makes me laugh sometimes. This is our chance to get a Penn Station NY deserves. 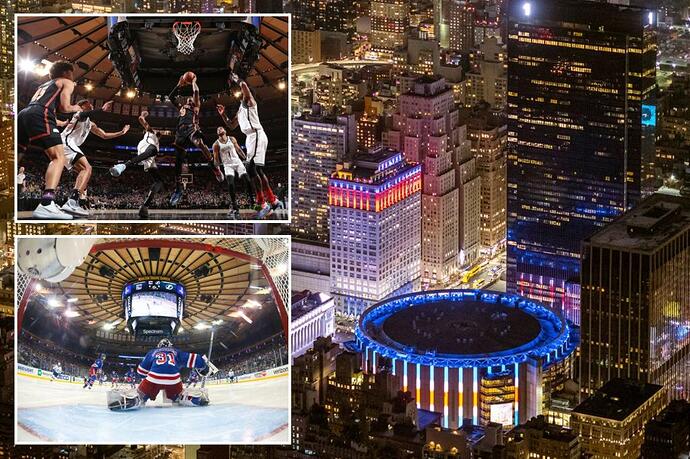 “I wouldn’t want them to move the Garden. I have too much nostalgia,” said Mike Stanisz, 49, of Toms River, N.J. 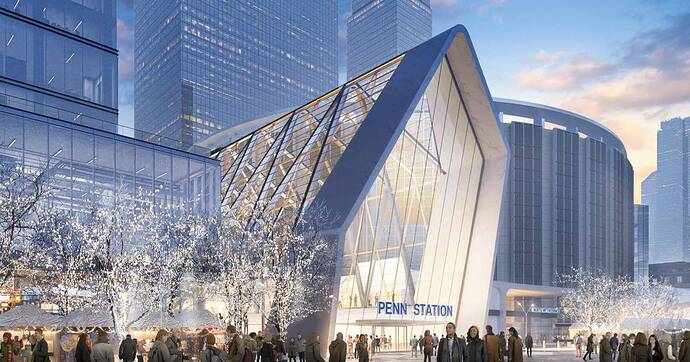 Penn Station rebuild to be overseen by architectural firm behind London’s...

The MTA board signed off on a $58 million contract for a pair of companies to design the reconstruction of the busy Midtown train hub. The companies — FXCollaborative Architects and WSP — will tap John McAslan as the architect for the project. 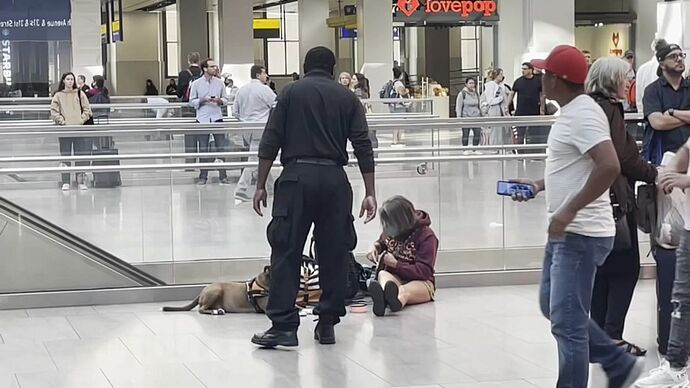 Designers will consider whether to add public seating.

@robertwalpole yes, it expires next year, but like I also said, MTA and the state have already gone through the process designing the improvements as if MSG was or wasn’t there, they aren’t waiting anymore to see whether the arena stays or goes.

I’d only like to see MSG move if it meant NY would get a world class arena that had adequate transportation to and from. Other than that, I do believe they can make a great train station with an arena in the same area.

What an incredibly lame and uninspiring design. NY is a capitol city and this design could lterally could be in any mid size city.

The Metropolitan Transportation Authority, in partnership with NJ Transit and Amtrak, approved a contract for the redesign of Penn Station.

I wonder what they’ll do if MSG decides to move. Not that they will and I don’t wanna get into that rn, but if they do will they just have to send out another contract?

McAslan did very nice work renovating King’s Cross Station in London. Looking forward to seeing what this team does with Penn. Obviously it’s way more difficult to get high quality public transport hubs built in the US, unfortunately. This will be a challenge for the design team. 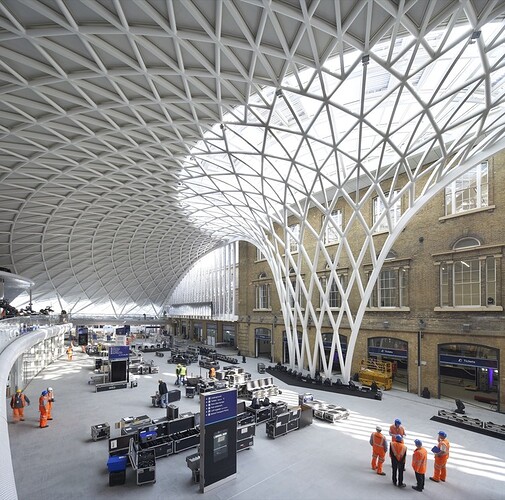 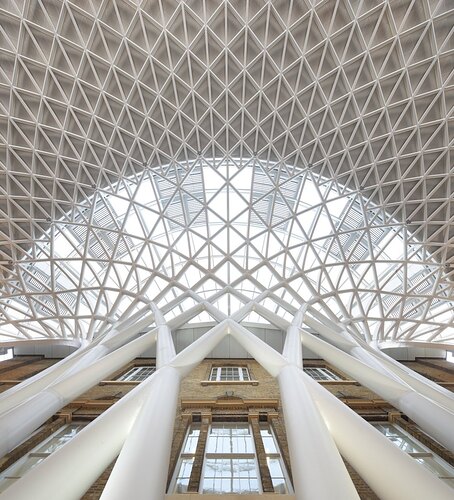 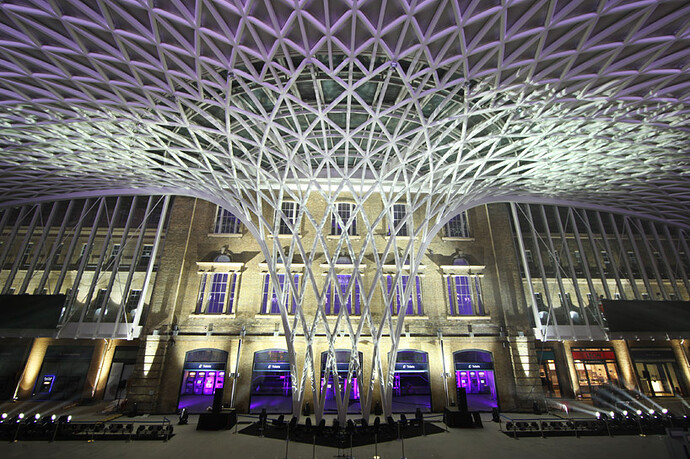 I think if what was proposed in the conceptual renders with the giant sloped entrances and diagrid of steel was built that it would actually turn out amazing, but from the most recent render that I posted, even though it’s difficult to tell where that shot is in relation to the conceptual design, it looks like it’s been toned down a lot.

@mcart I don’t think they’d do much, considering that “most” of the aboveground portion of the project is in between MSG and 2 PENN aside from 2 new proposed entrances on the west side of MSG, they’d probably just build out the 2 new entrances separate of MSG if it was being demo’d, and have a developer maybe build 2 towers where the arena was that are integrated with the new west entrances.

It wouldn’t really make sense to send out another contract and void the current one since FXC, McAslan, and WSP have been working on the project since basically the start.

The “worst arena in professional sports” must go. 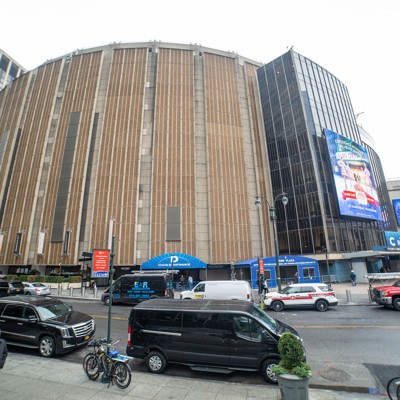 Editor’s note: Moving MSG could be a winner for New York City

Opening up Penn Station to let in light would be a good thing for commuters – and potentially the Knicks.

I love the spin how moving the Arena could be good for the Knicks. We need to play that up and get crowd support. #OldMSGisCursed #NewMSGnow