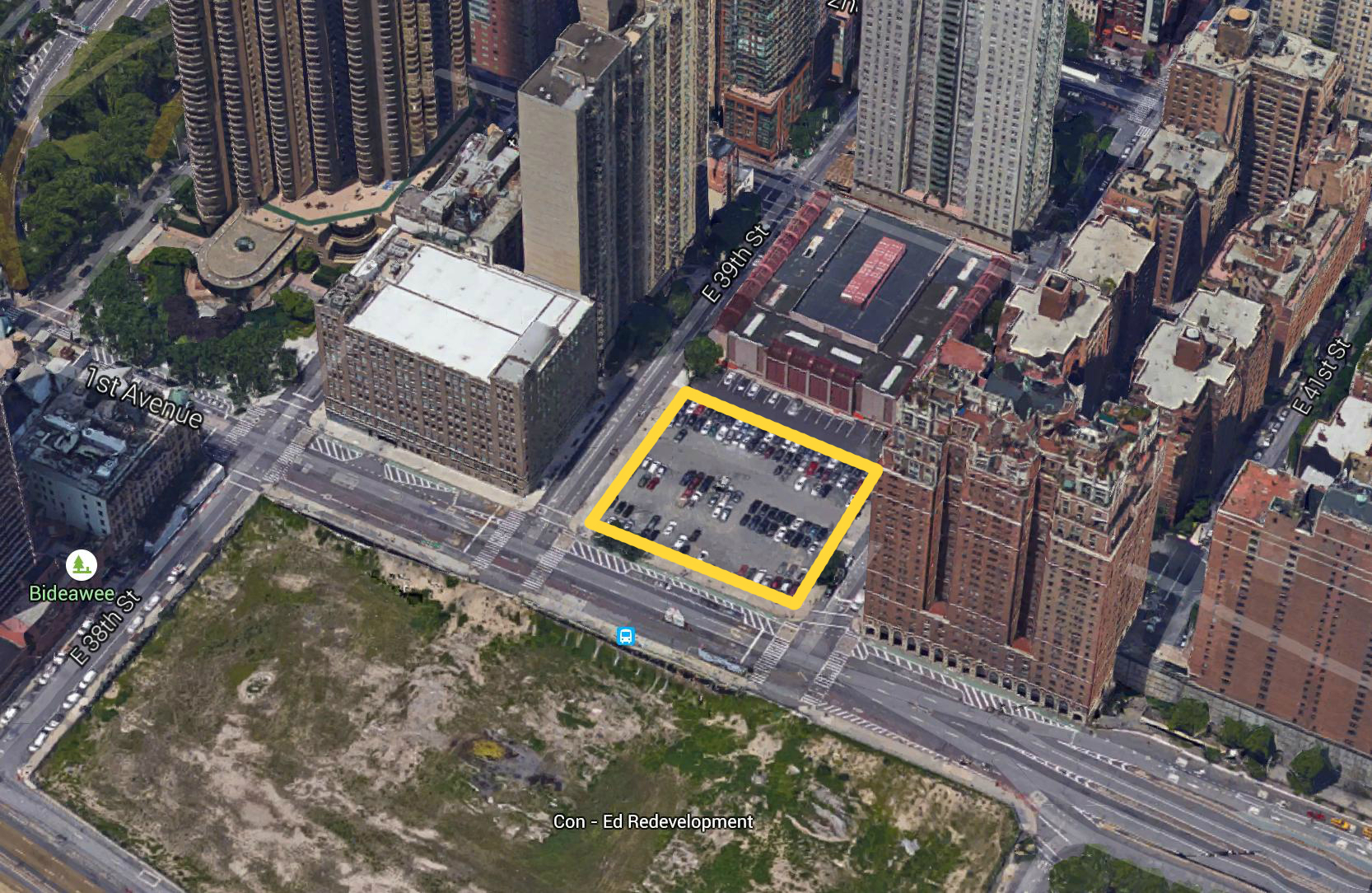 YIMBY has the latest news of the 42-story, 550-unit mixed-use tower at 685 First Avenue, in Midtown's Murray Hill. 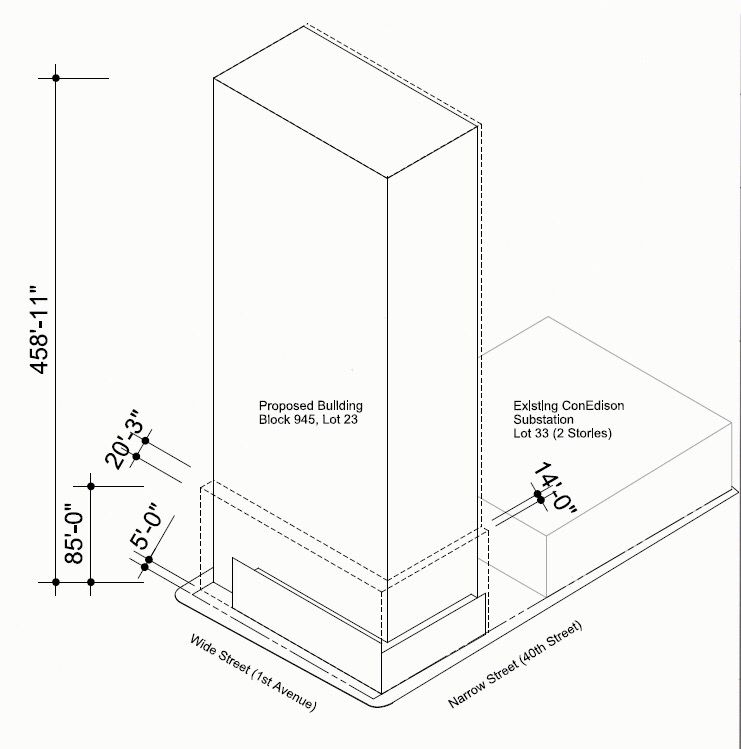 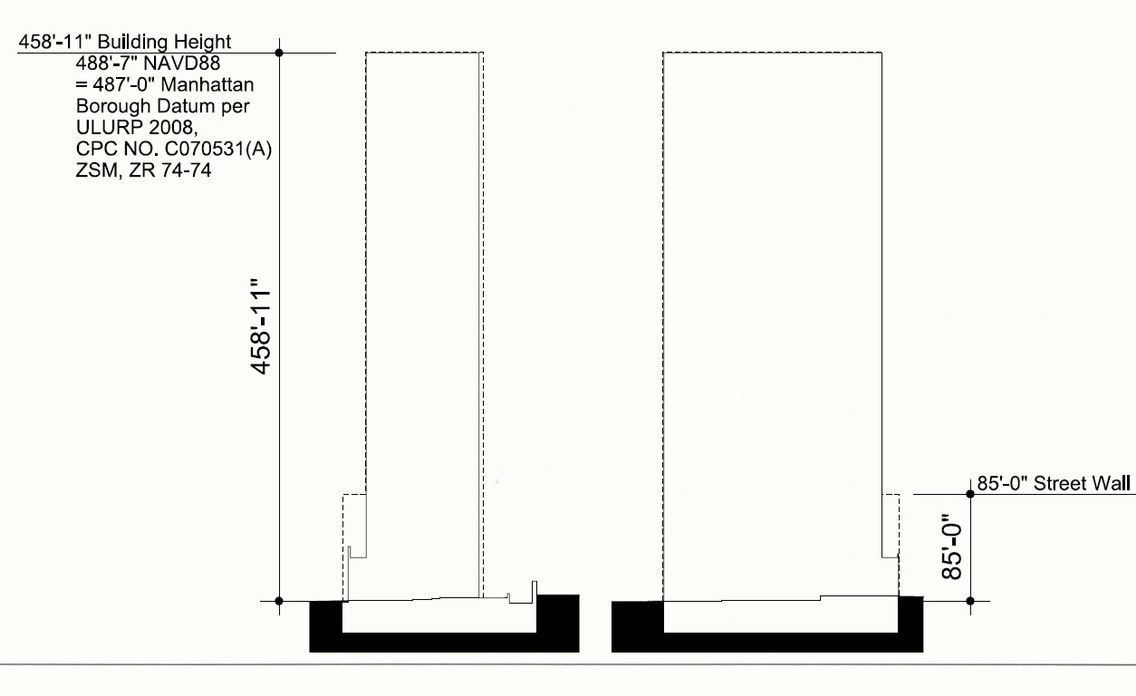 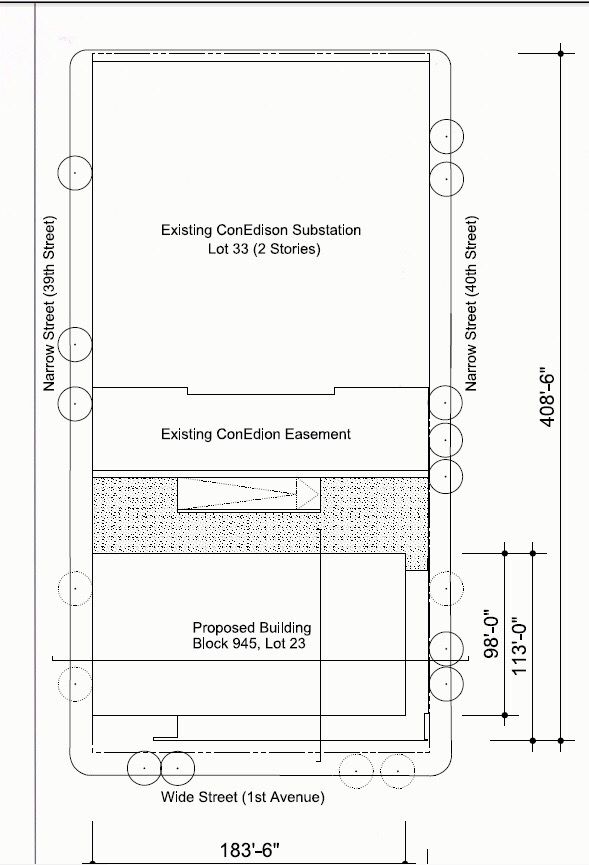 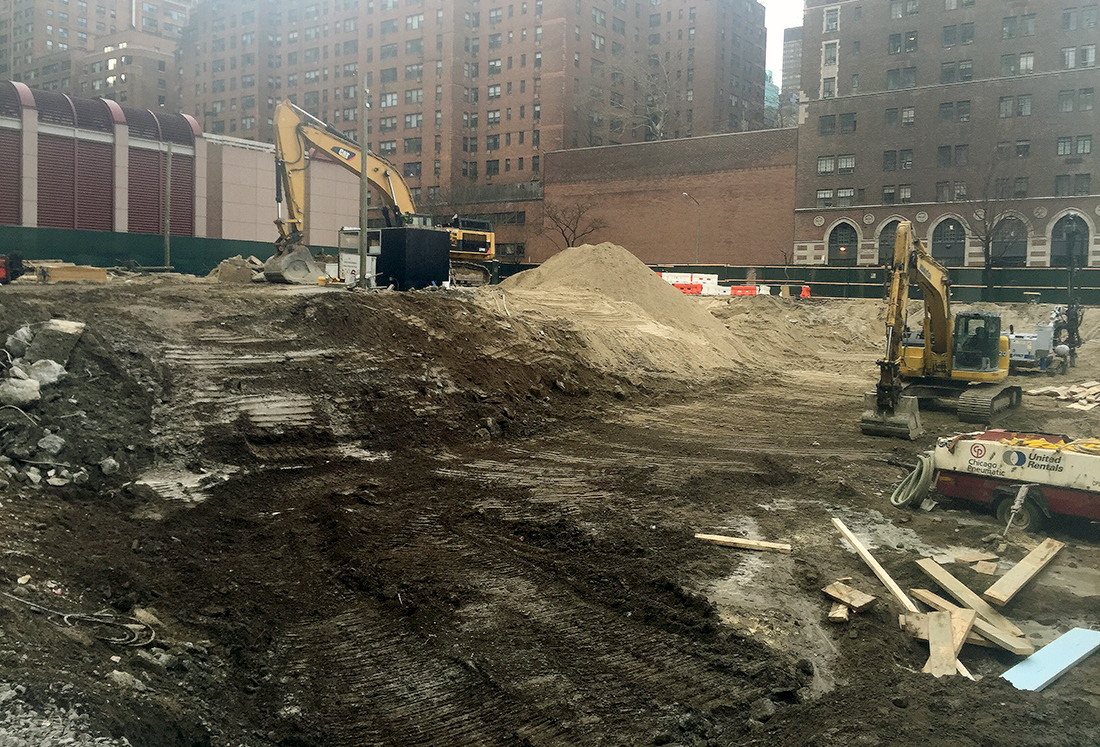 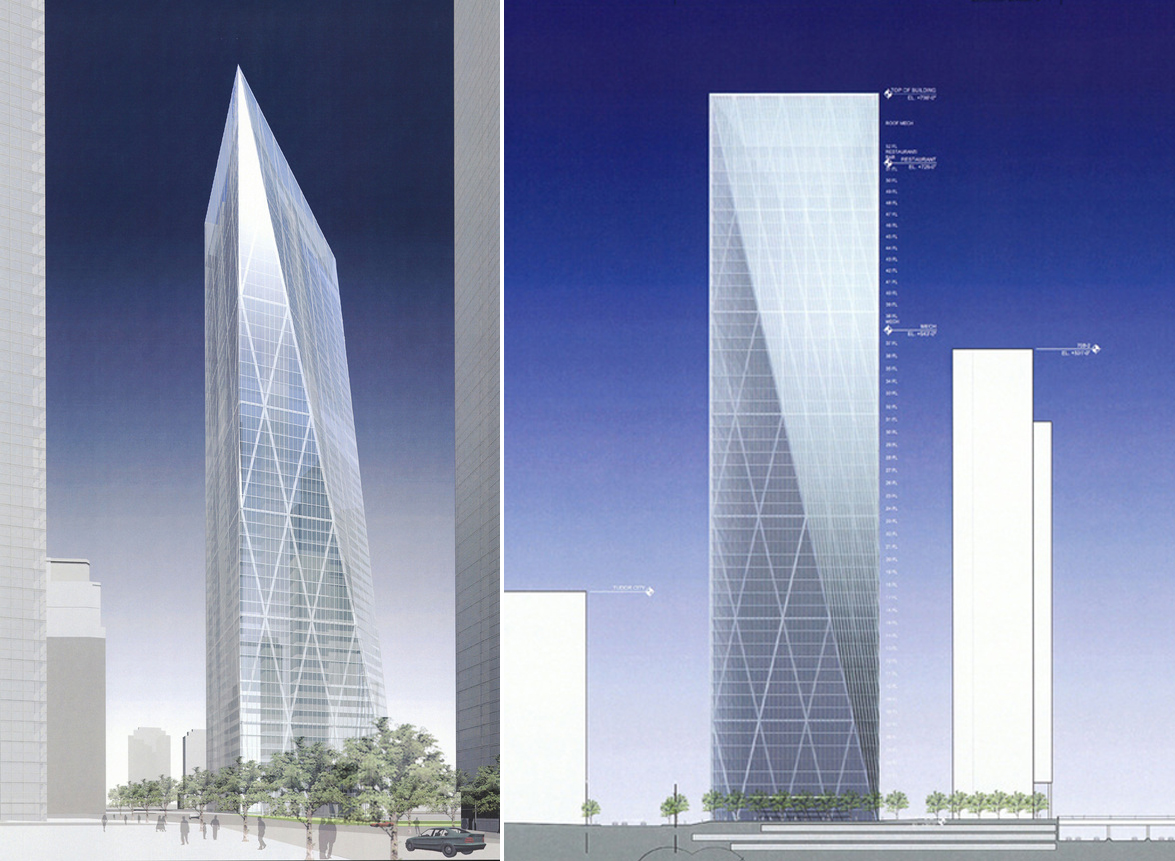 That looks gorgeous! I assume it’s had a height increase due to the angular chunk on the side being added elsewhere to the building? I can’t tell as the render goes blurry when zoomed in.

It reminds me of New York version on Londons ‘The Scalpel’; formally known as 52 Lime Street:

The Scalpel reminds me of 10 HY, which is also by KPF.

Can I just take a moment to thank Chris for all these amazing updates haha. It’s great to see some of the smaller projects get some attention

Yeah theres so much going on that we tend to forget about the smaller ones. Its funny, because some of the smaller projects are 400 or so feet, and they just get lost. We even forget they are under construction, and some of the proposals I was surprised to find out where topped out or completed. Lots to manage.

Revealed: 11 East 31st Street BY: NIKOLAI FEDAK ON JANUARY 28TH 2014 AT 12:30 PM 11 East 31st Street Construction is finally moving along at 11 East 31st Street, which will soon be a 33-story and 260-room boutique hotel. Simon Development Group and Cube Capital are building the project, while Gwathmey Siegel Kaufman is the architect of record. The plan is a definite departure from the Emerald City-inspired design initially planned several years ago. 11 East 31st Street — image from GSK …

Last update before the one today was foundation work, now its complete. A 300+ ft tower goes unnoticed.

That is definitely a height increase. My eyes may be deceiving me, but I swear when I zoom in, I see a 7 at the front.

VG found renderings of a surprisingly nice buikding to rise here. Not surprisingly, it won’t be built. This lame box will rise here. Too bad JDS and SHoP are not in charge.

this *was the parking lot behind the former ConEd site. 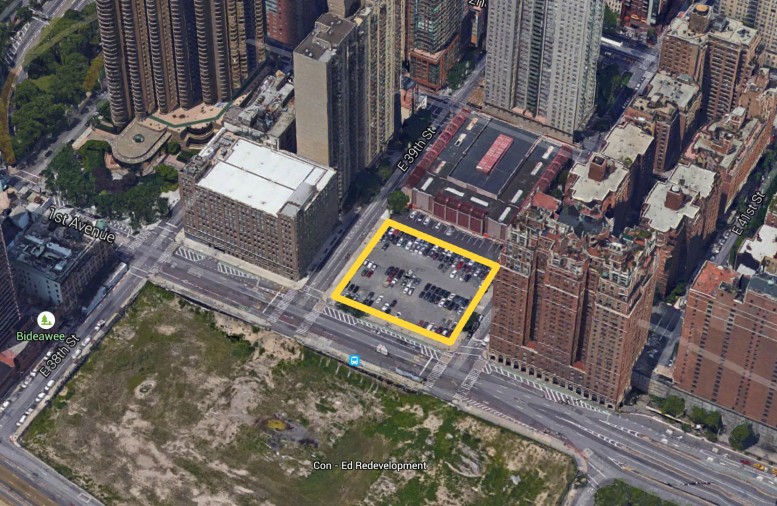 What a horrible black slab.

This is supposed to be designed by Richard Meier & Partners, so it will be very high quality/design. At least…

Yea, this tower is a bummer. This would have been a great opportunity to up the status design wise for the East Side to compliment SHoP’s beautiful copper twins. 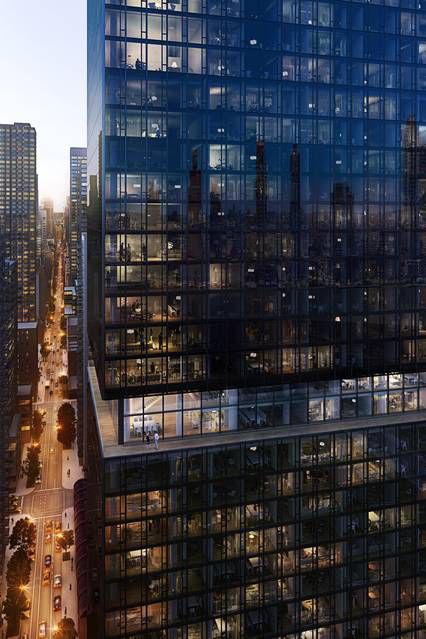 This is exactly like Solow’s black slabs that just went up near the bridge in the low 60s. So basic and unimaginative.

Why are there 2 threads for this buidling? shouldn’t we just continue the discussion on the existing thread? NEW YORK | 685 First Ave | 459 FT | 42 FLOORS

I’m not exited about this wasted opportunity.

Shelly Solow is a Shmuck.