New York University’s controversial Greenwich Village expansion plan got the green light from a state appellate court Tuesday, overturning a lower court’s ruling that blocked the university’s 1.9 million-square-foot project on the grounds that it would infringe on a community garden that was essentially protected parkland.

In January, a state Supreme Court judge affirmed the position of several community groups that the garden at La Guardia Place was a de facto park, and as such would require permission from the state Legislature to change its designation. NYU, with backing from the de Blasio administration, argued that the land was state-owned and not parkland. On Tuesday, an Appellate Division court issued a four-page ruling siding with the university and City Hall.

"NYU is very pleased by today’s unanimous decision from the Appellate Division, which strongly upheld the city’s and the university’s positions, reaffirmed that the approvals process was properly followed, and reversed the lower court’s designation of some strips of land on the superblocks as ‘implied parkland,’ " an NYU spokesman said. “The need for additional academic space is clear and has been reaffirmed by a faculty-led committee, and it is now also clear that the university has the legal right to proceed with this project.” 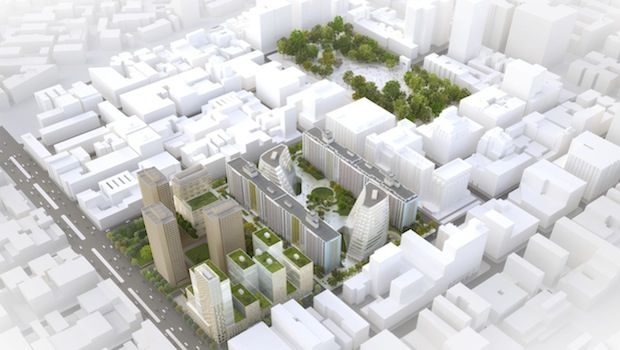 Ah so we didn’t have a thread for this. I wasn’t sure given that there are so many projects to keep up. This is great news as this is huge for the area. This has been several years in the making, and now, its coming to life. I’m curious about the individual tower specifications.

I’m kinda surprised this went through. Given how stringent the area is, and the NIMBYism that presides.

Wow. This is a huge project. I even walked past this site last month and noticed something going on but assumed it was a very small development, since I hadnt seen it on yimby. 900k sq ft just for this part of the project. Another million across the st to the north. Damn. Ill try to get updates as this one grows. 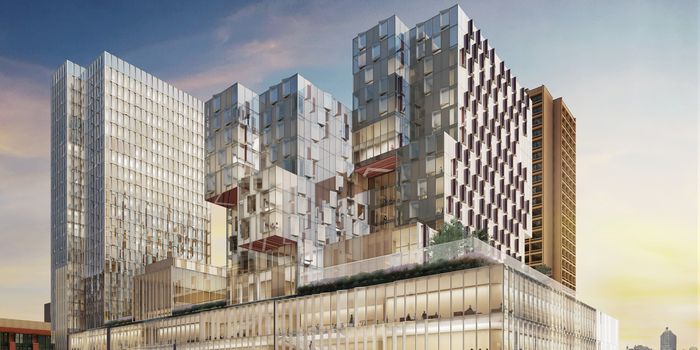 New York University unveiled a planned $1 billion academic compound, draped in glass that, through its transparency and design, is intended to connect the campus to the community. 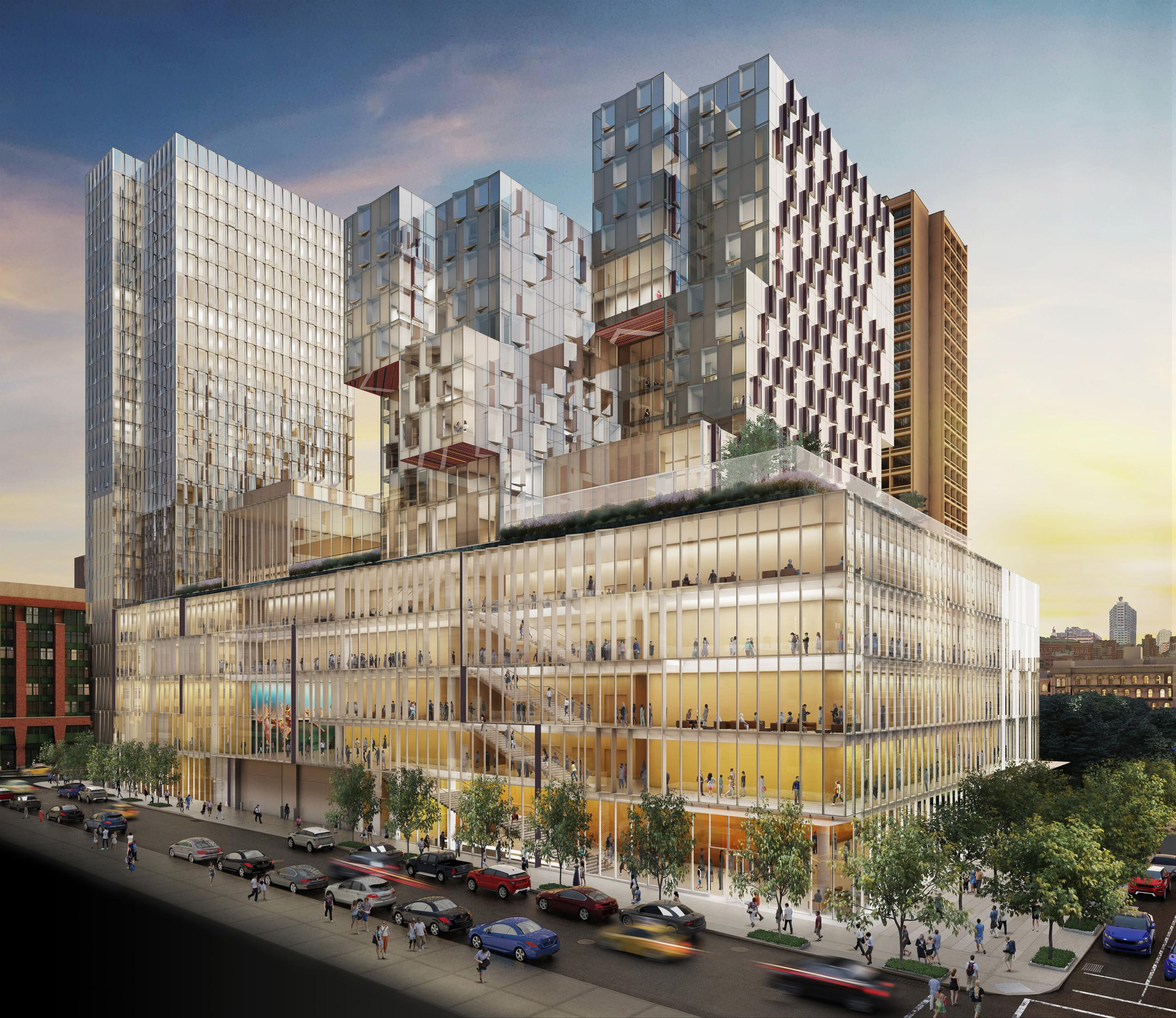 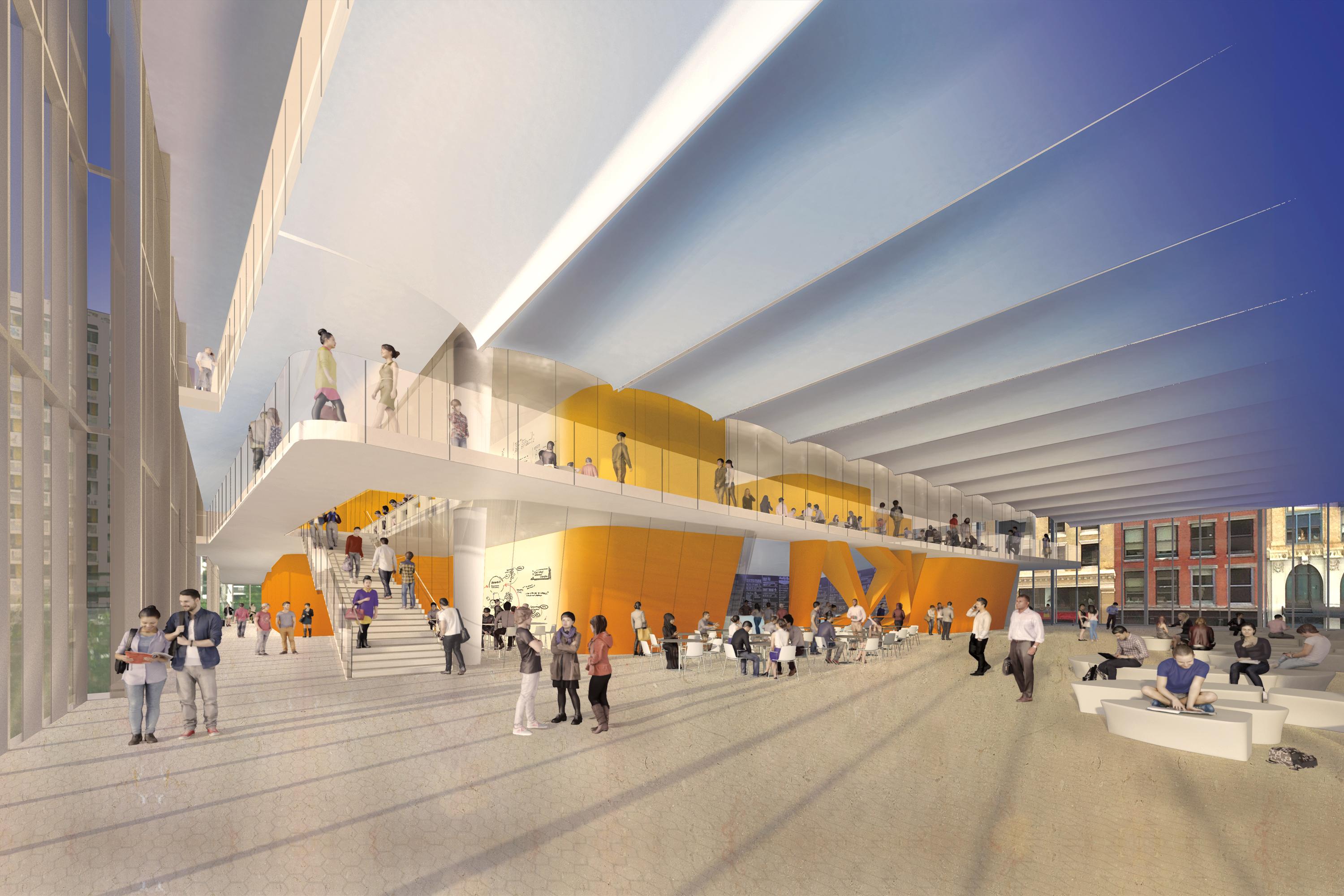 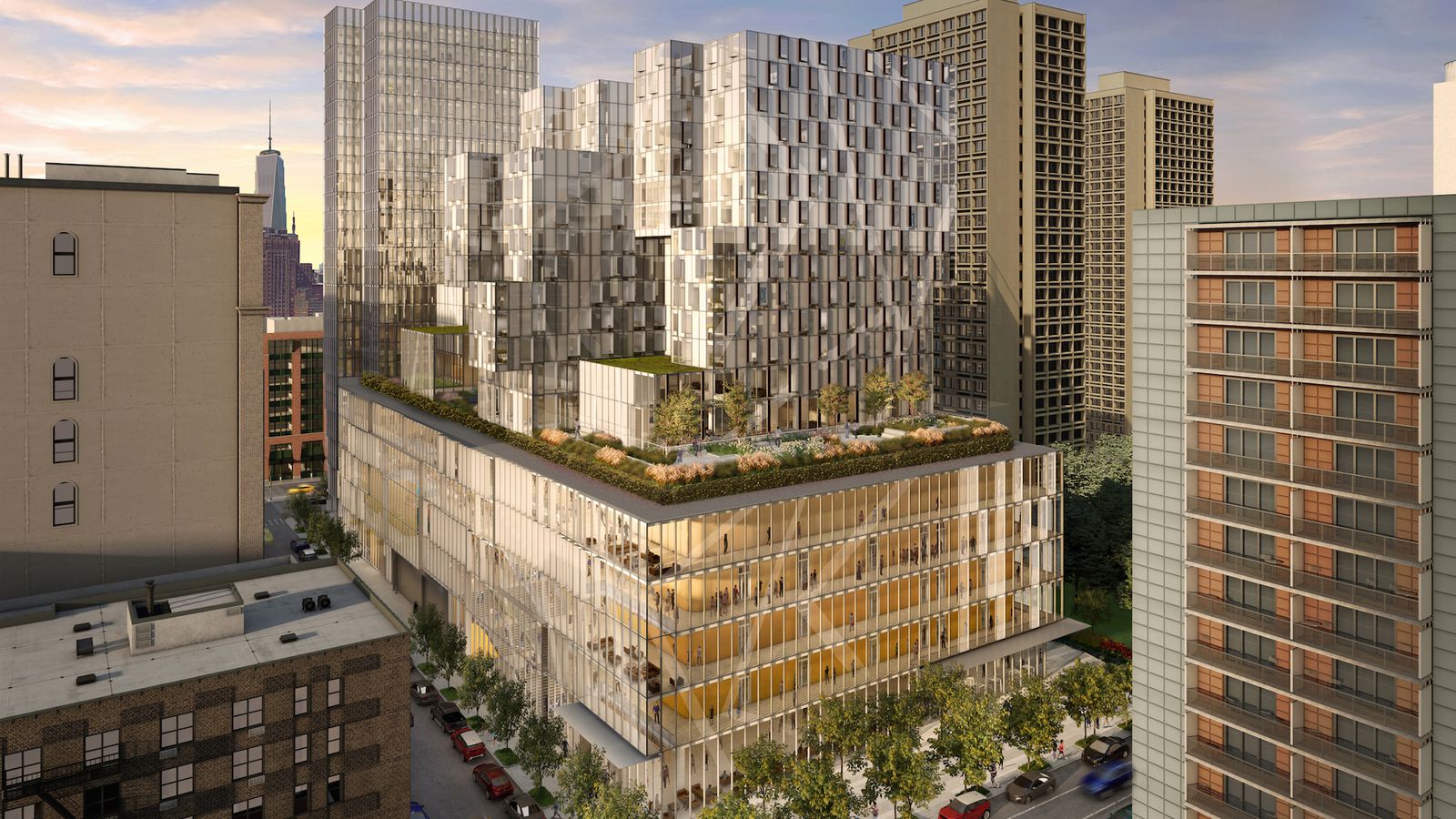 The huge building will include student and faculty housing and classrooms. 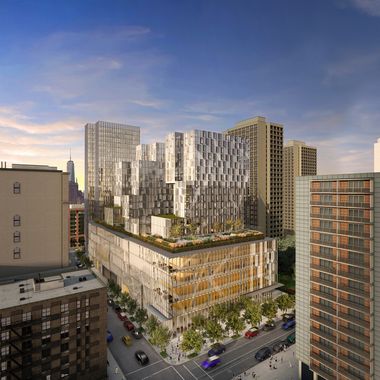 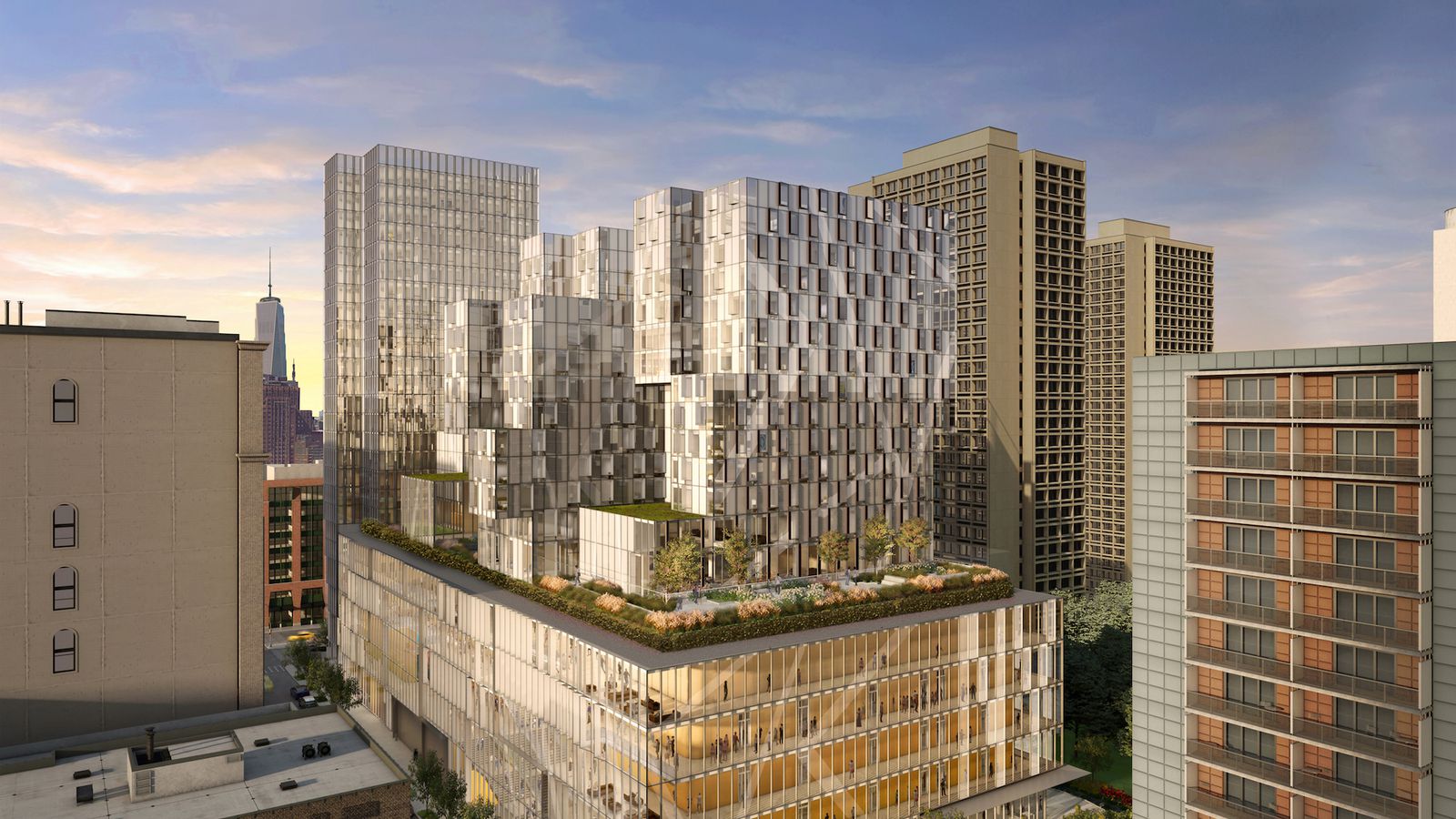 The first building in the university’s expansion will span a whopping 735,000 square feet

Site was clear as of two-three weeks ago. 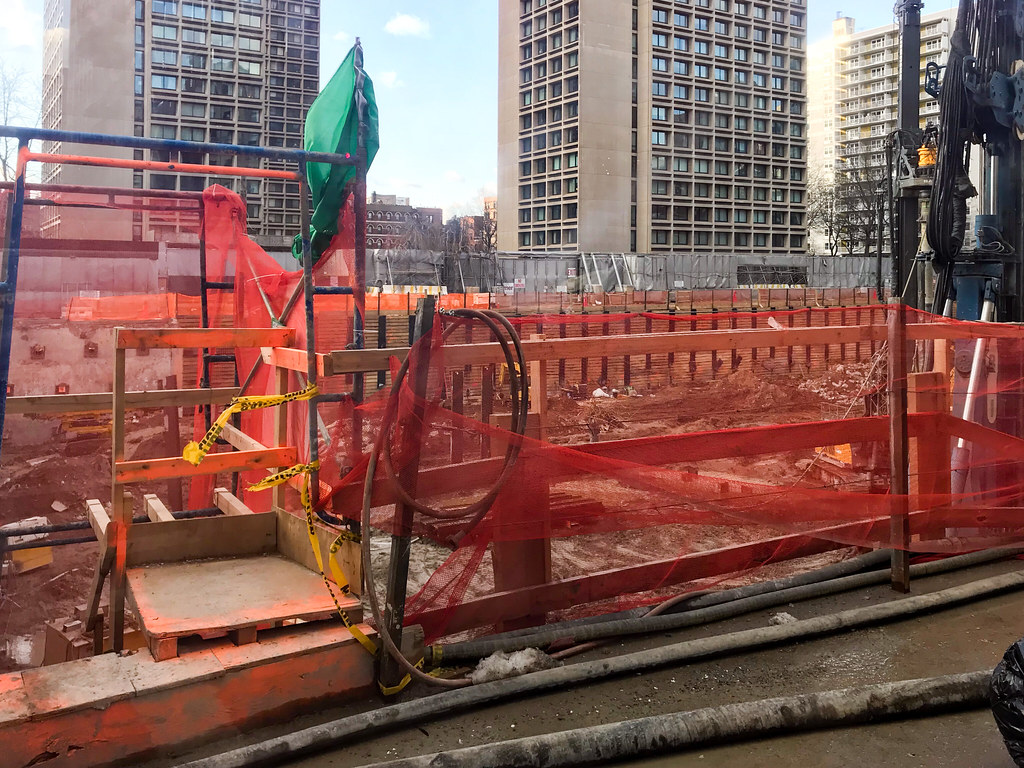 This one is taking a while.
Today

They started excavation about 2 years ago and finally have the cranes up now. It is a huge project but still feel like it is extremely slow…

Hopefully, those heinous Pei buildings will be obscured.

…a little rude on the day he died tho

I didn’t realize that he died when I wrote it.

Anyway, I love the Louvre Pyramid, but hate these NYU towers.