I can do updates very easily for this project! 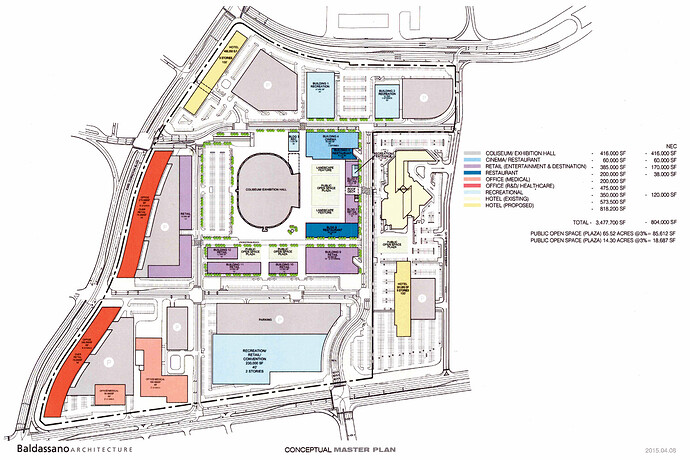 Brooklyn real estate developer Bruce Ratner submitted his blueprint for the redevelopment of Nassau Veteran’s Memorial Coliseum, and the surrounding area, to Town of Hempstead officials on April …

Brooklyn real estate developer Bruce Ratner submitted his blueprint for the redevelopment of Nassau Veteran’s Memorial Coliseum, and the surrounding area, to Town of Hempstead officials on April 14, revealing a base outline for a renovation to the arena and the construction of additional hotels and retail spaces that he said will begin in August.

He was joined by Town Supervisor Kate Murray, who announced that the town would assume “lead agency” status in the environmental review process for the proposal, which she said would help it move expeditiously.

"Today’s submittal to the Town of Hempstead brings us one step closer to beginning work on the redevelopment of the Coliseum site,” said Ratner, the executive chairman of Forest City Ratner Companies, at a press conference at Town Hall. “We look forward to beginning construction in the near future so that we can bring all Long Island residents the reimagined venue they truly deserve.”

Ratner’s submission calls for 3.4 million square feet of development to the Uniondale site. A renovated coliseum will seat 13,000, reduced from its current capacity of 16,000. Ratner, however, said that in the future, he might request the town allow him to expand the coliseum back to its original capacity.

The developer did not name any specific tenants that would be brought to the site, but said the first phase of construction would include eight new retail facilities, including a movie theater and four restaurants, covering 188,000 square feet.

The latest design for the stadium:

And the site today, looking south: 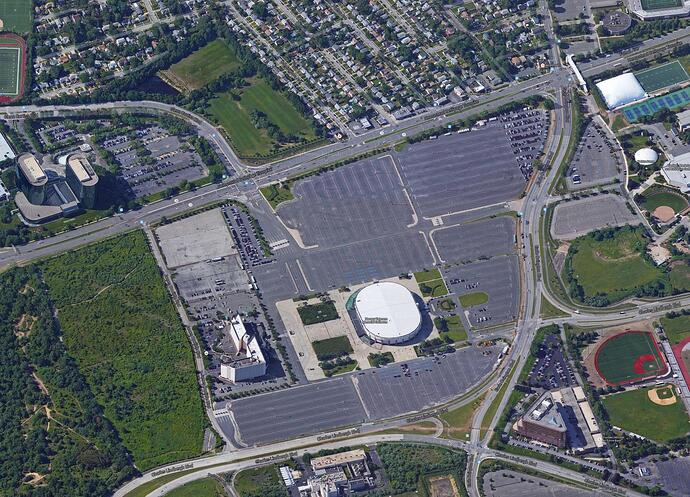 This is now complete. 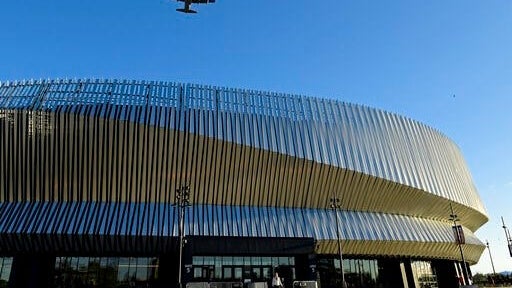 The Nassau Coliseum will close indefinitely, and the arena's operating group will seek options for who could operate it next. 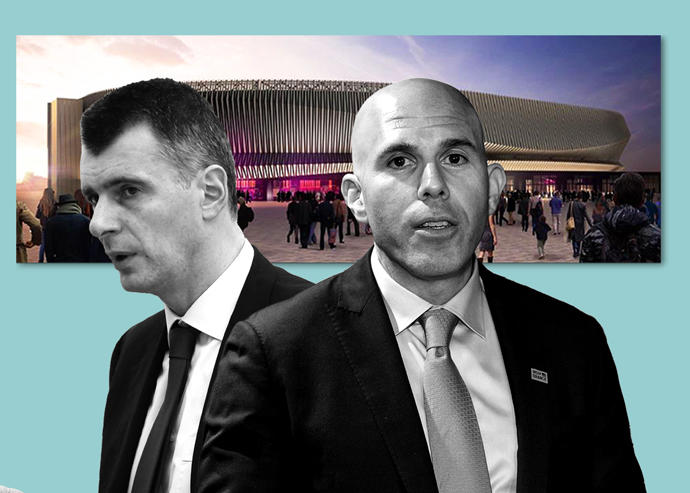 Billionaire Mikhail Prokhorov’s Onexim Sports and Entertainment to give up Nassau Coliseum lease. 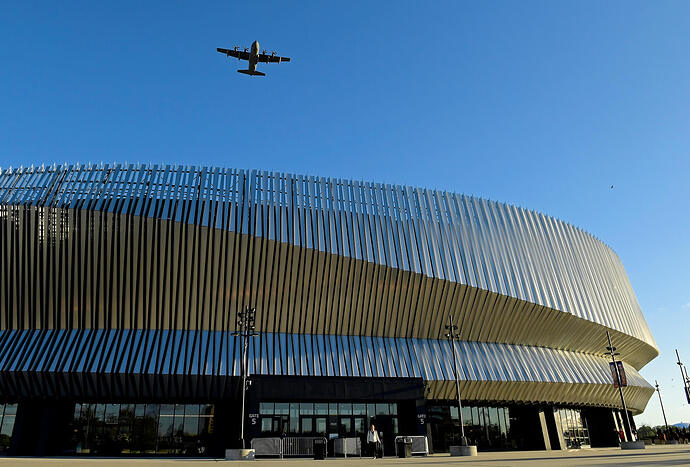 EXCLUSIVE: County Executive Blakeman says ‘it would be difficult to keep... 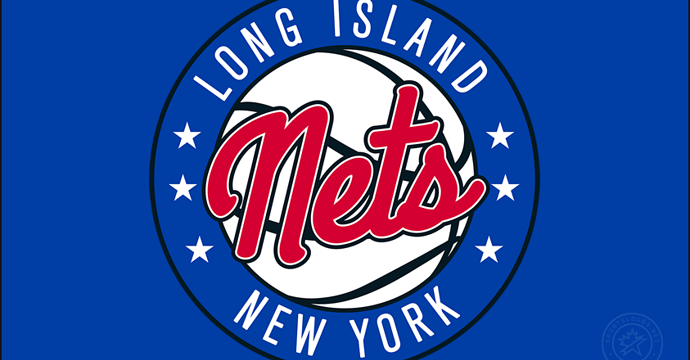 The Long Island Nets announced their 2022-23 season Thursday with tip-off scheduled for November 4 vs. the College Park Skyhawks, the Hawks affiliate, in Georgia. The G League Nets will then host... 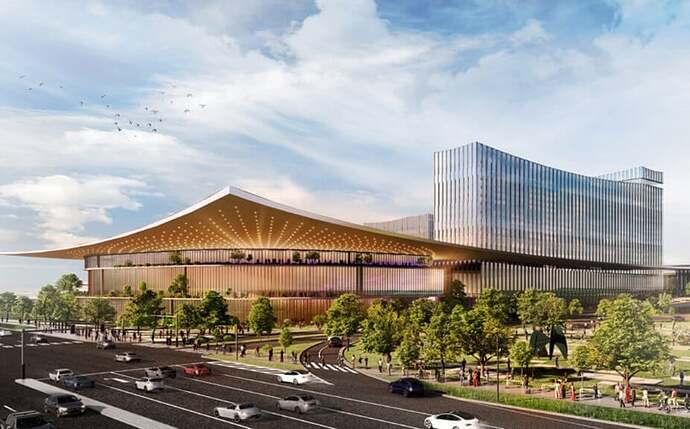