MHP and Soho Properties In Contract to Acquire 560 Seventh Ave. for $61.5 M

A partnership between Soho Properties and MHP, the company formerly known as Murray Hill Properties, is in contract to acquire 560 Seventh Avenue for $61.5 million.

The buyers reportedly intend to raze the building–a prominent location on the reality series Project Runway that is currently owned and used by Parsons The New School for Design–and build a hotel along with up to four stories of retail space.

UnknownSources say the the property includes 100,000 as-of-right buildable square feet and potential FAR bonuses (contingent on the construction of a plaza and other requirements) that could up that to 130,000 square feet.

The New School announced earlier this year that it planned to sell the building and relocate the Parsons Fashion School to its Greenwich Village campus. Sharif El-Gamal, the chairman and chief executive of Soho Properties, was the public face of the firm during the donnybrook that greeted its plan to build the Islamic community and prayer center Park51 near the Ground Zero site.

“I’m not sure what the intended use is but most folks were looking it as a hotel rather than office site,” Mr. Knakal said. “Because of it being in such a strong retail location most buyers were contemplating putting in at least a three to four story retail component.”

An industry source who wished to remain anonymous said Parsons should move out of the building during the first quarter of 2014.

Getting ready for demo 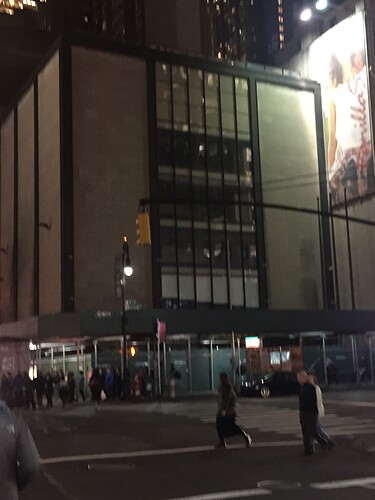 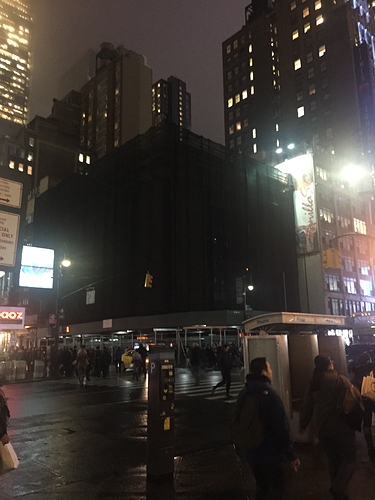 PS: The illuminated signs that were added to this old building look great. 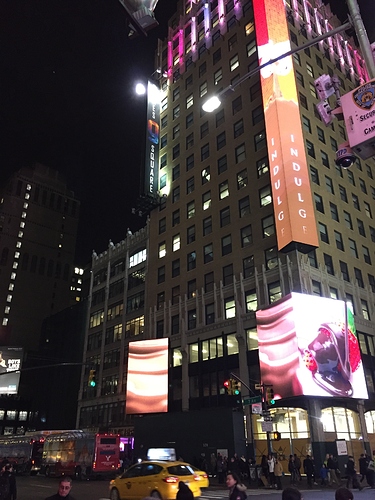 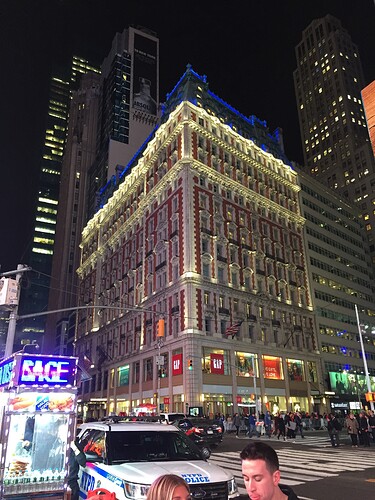 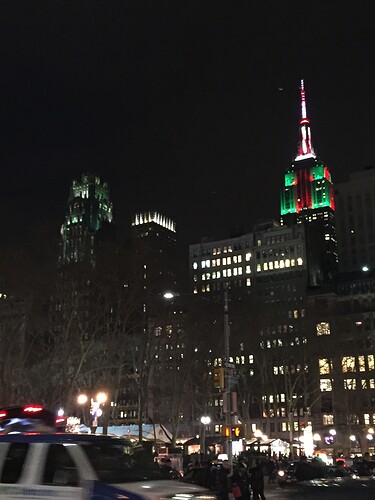 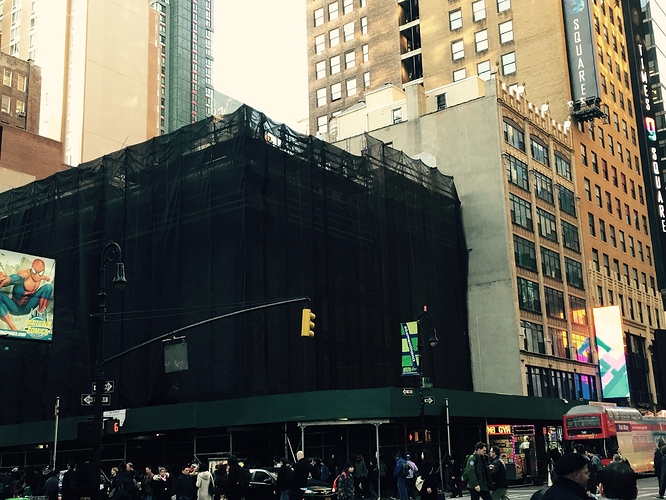 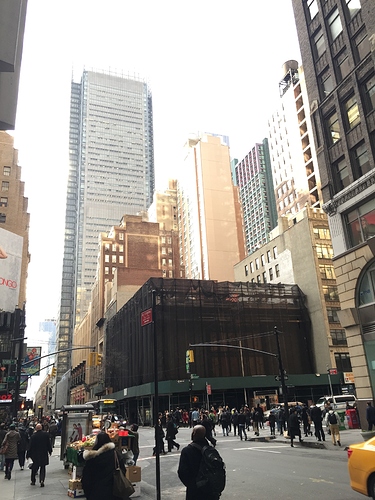 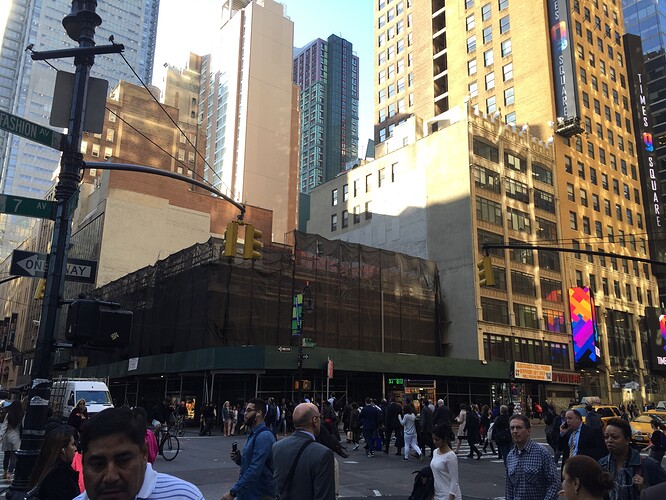 Finally some progress demolition wise. I barely saw the difference in between the last 2 pictures.

I think it will be gone in a month! 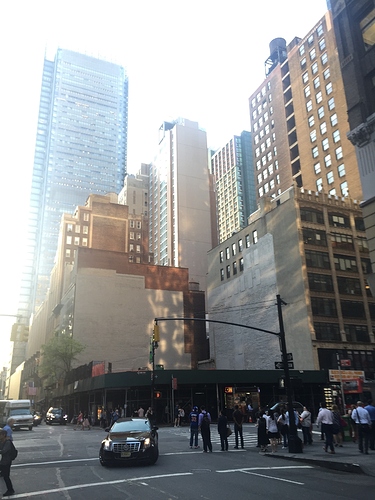 Taken from the corner. 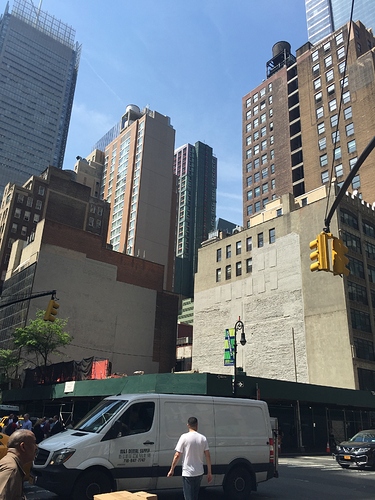 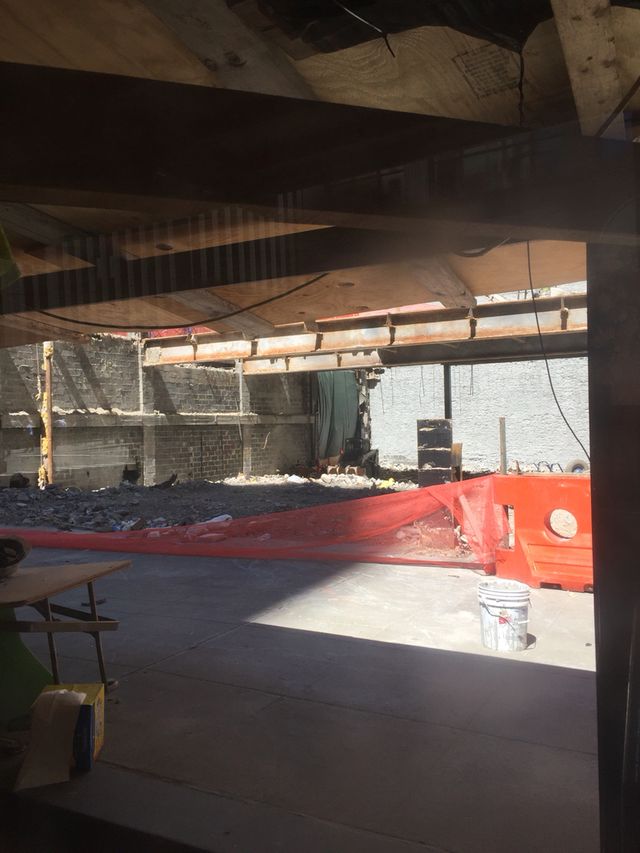 Machines are on site and digging!! 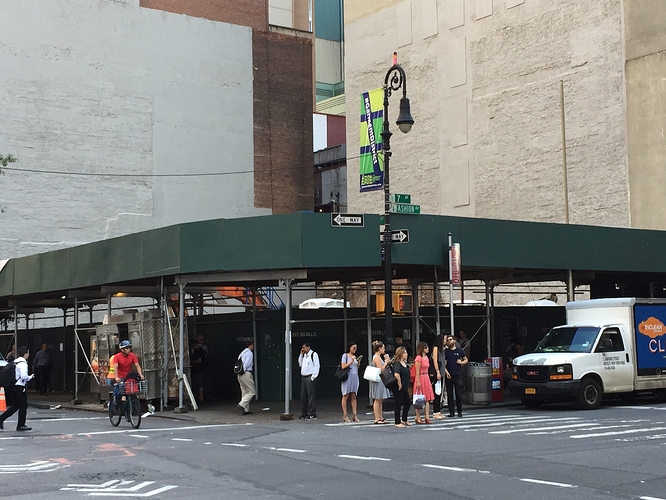 Is the rendering in the first post what we’re getting here?

No. Yimby posted it on his NewYorkYimby.com site. 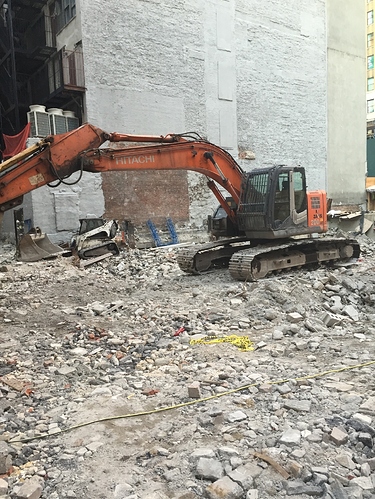 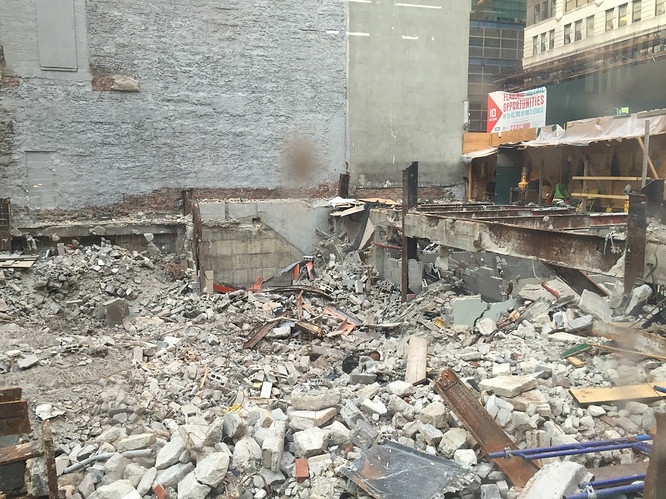 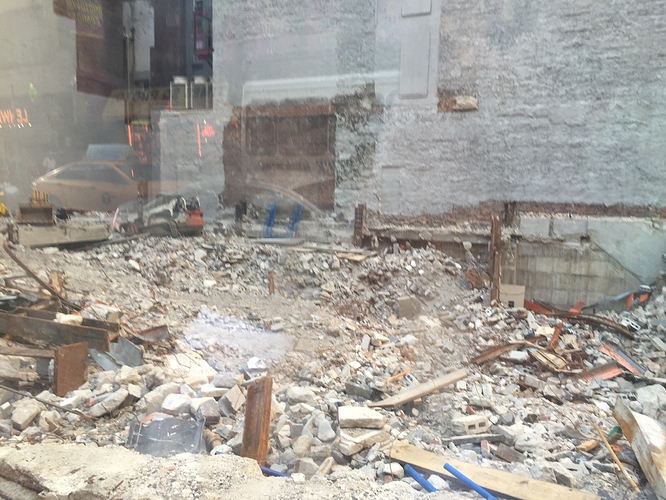 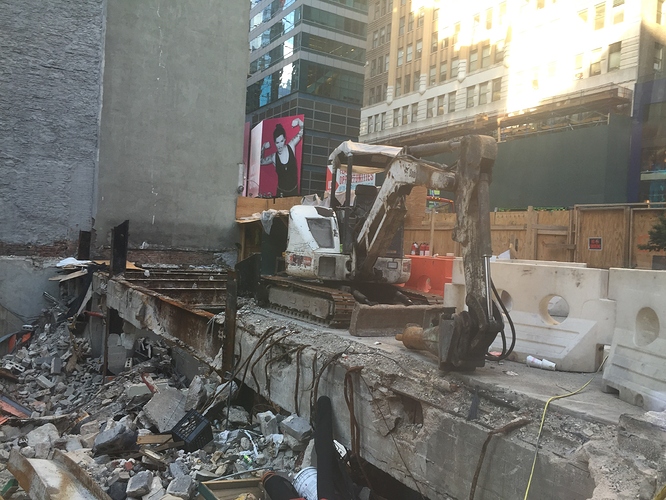 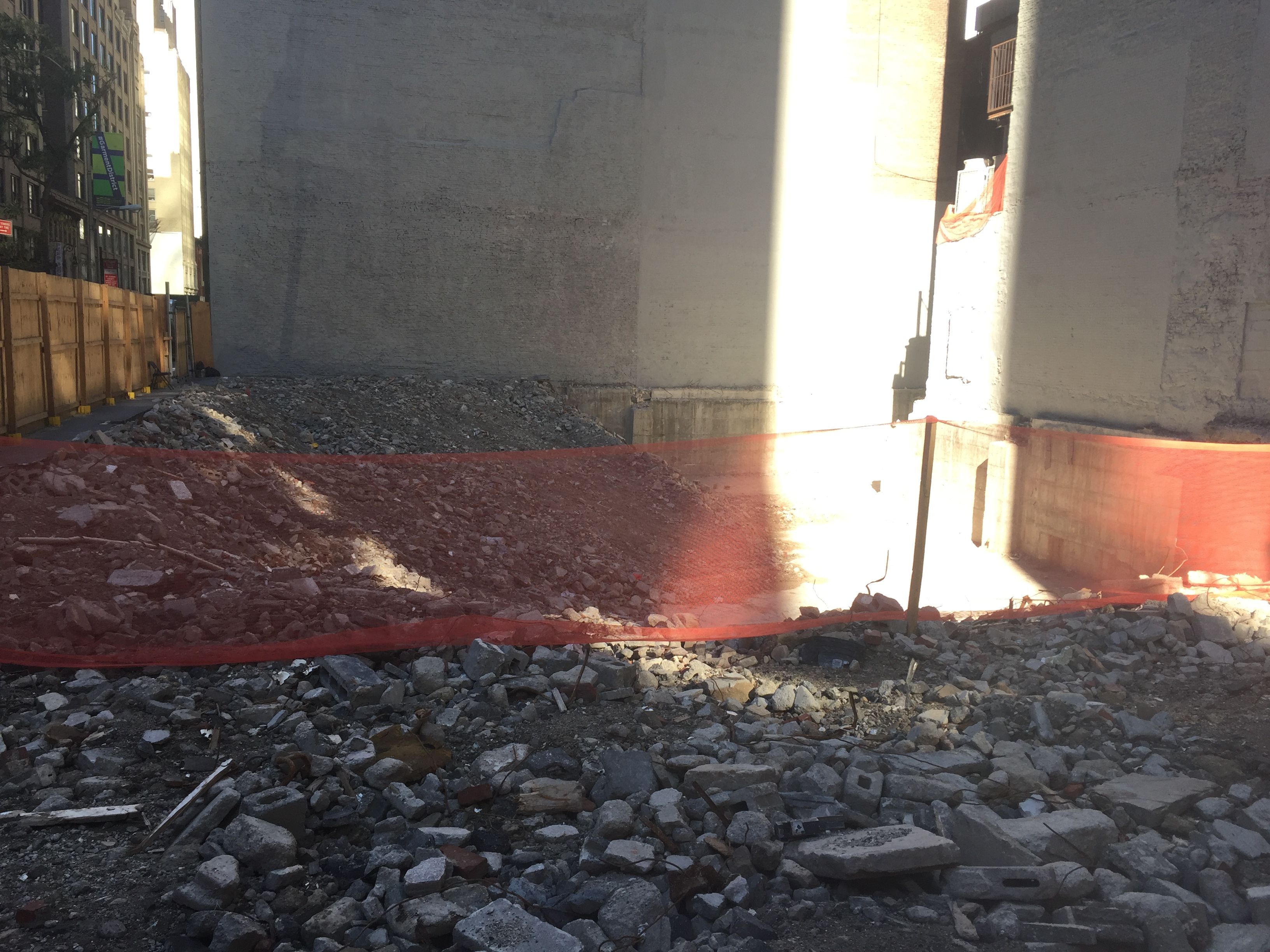